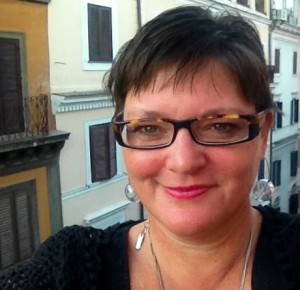 On a sunny May morning I met Michelle Francis, bubbly Australian and self-styled ‘Lady Boss’ of London From Scratch. Scratch describe themselves as ‘a little food-obsessed’ and ‘a little London-obsessed’: they produce food tours, supper clubs, and an extensive food blog with recipes and recommendations for every budget. Today, we were taking a group food tour of Soho’s eateries and delicatessens.

I was introduced to our charming Bostonian companions by exchanging tales about our favourite foods and cooking aromas. Michelle’s wide-ranging enthusiasm for her subject and a highly conversational, occasionally mischievous tour-guide persona were immediately apparent. Food quickly intersects with politics and history in our guide’s company: analysing the relative juiciness of olives in a Sfilatino bread entails reflections on the commercialisation of ‘artisan’ outlets and the limitations on quality control imposed by mass production. If this sounds like heavy going, a lightness of touch was kept throughout by the jaunty pace and eye-opening range of the tour. Three hours of exploring the West End’s secret alleys and hidden delicacies went surprisingly swiftly. 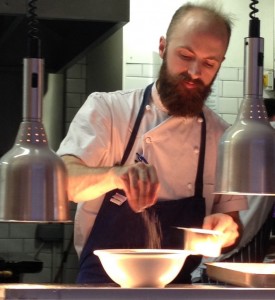 Modern Soho testifies to the history of cosmopolitan London. From Poland Street to Greek Street, through modern Chinatown to the co-existence of rags and riches in the area’s theatres and erstwhile sex district, this former demesne of iniquity is now ripe for exploration and can still surprise. After passing through the jostling Berwick Street market while munching on sharp-flavoured chocolate coffee beans, we were treated to a series of sit-down delights in a range of establishments. Finely-cut Italian braseola was followed by the best babaganoush this side of Tel Aviv, accompanied fittingly by discussion of houmous-related controversies in the Middle East. By way of hot garlic-chive dumplings in Chinatown and delicate rice noodles from Viet Nam, we reached a heavenly dessert in extraordinary blood-orange ice cream and an award-winning caramel chocolate. These mini-courses were served alongside ventures through the surrounding streets and independent food shops of Soho. Never one to miss an opportunity for pedagogy, Michelle at one point set us the task of finding how many varieties of aubergine we could find in one Chinatown supermarket. (Clue: point at whatever looks least like an aubergine.)

The tour traversed the globe and delighted the palette. Michelle has a vast knowledge of the capital’s culinary movers and shakers, and enthused about many Soho establishments we hadn’t visited that day as well as her venues of choice. Her generous sharing of stories, recipes and ideas spoke of a bona fide food enthusiast, and the Soho tour will give an education in the modern food landscape for Londoners or visitors. At £59 per head all-inclusive it is a high-end price, but in the end it’s great value: you part with the Lady Boss full and happy, and you’ll never run out of dinner venues with which to impress friends and dates. Not to mention aubergine trivia. 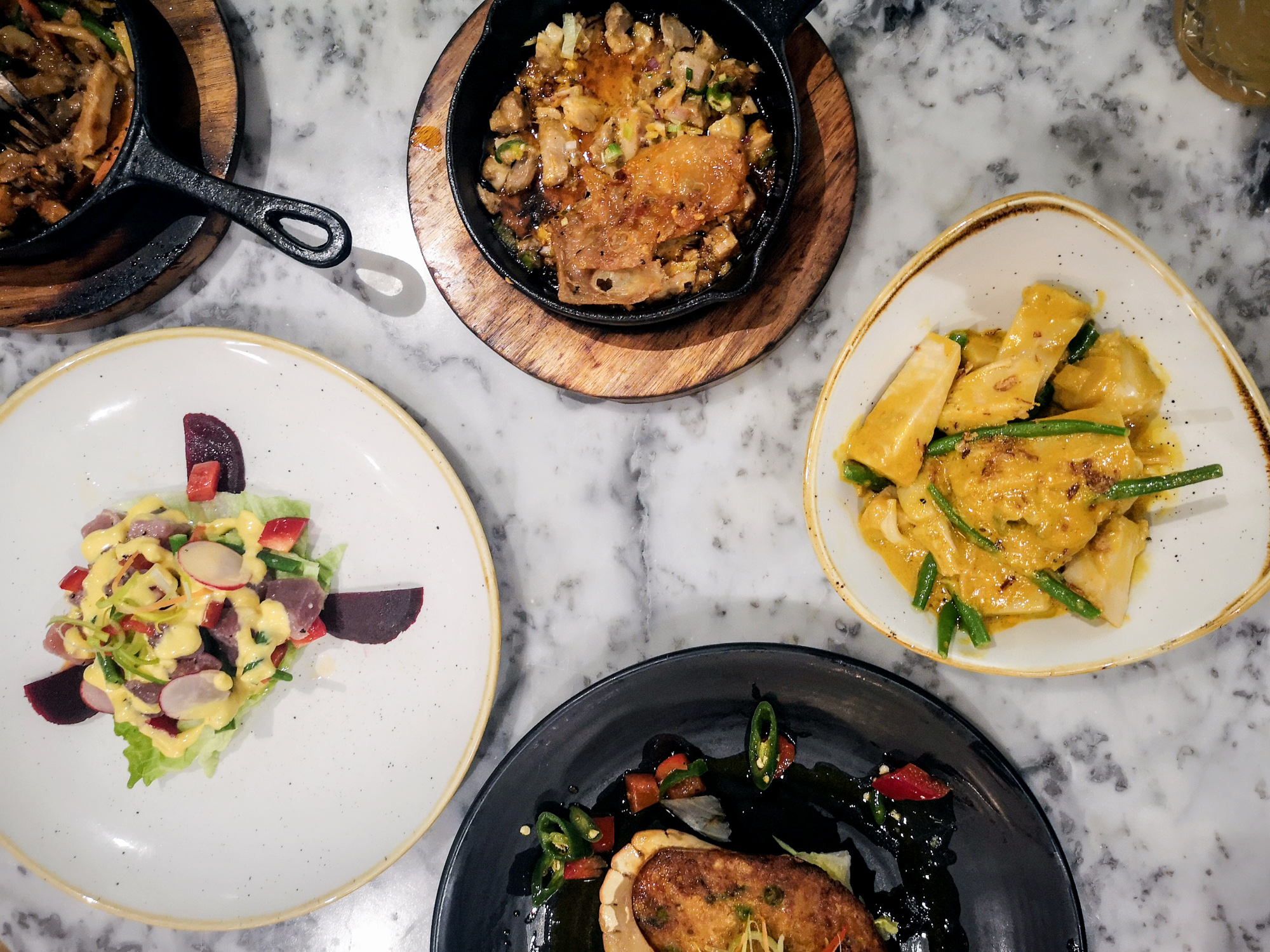 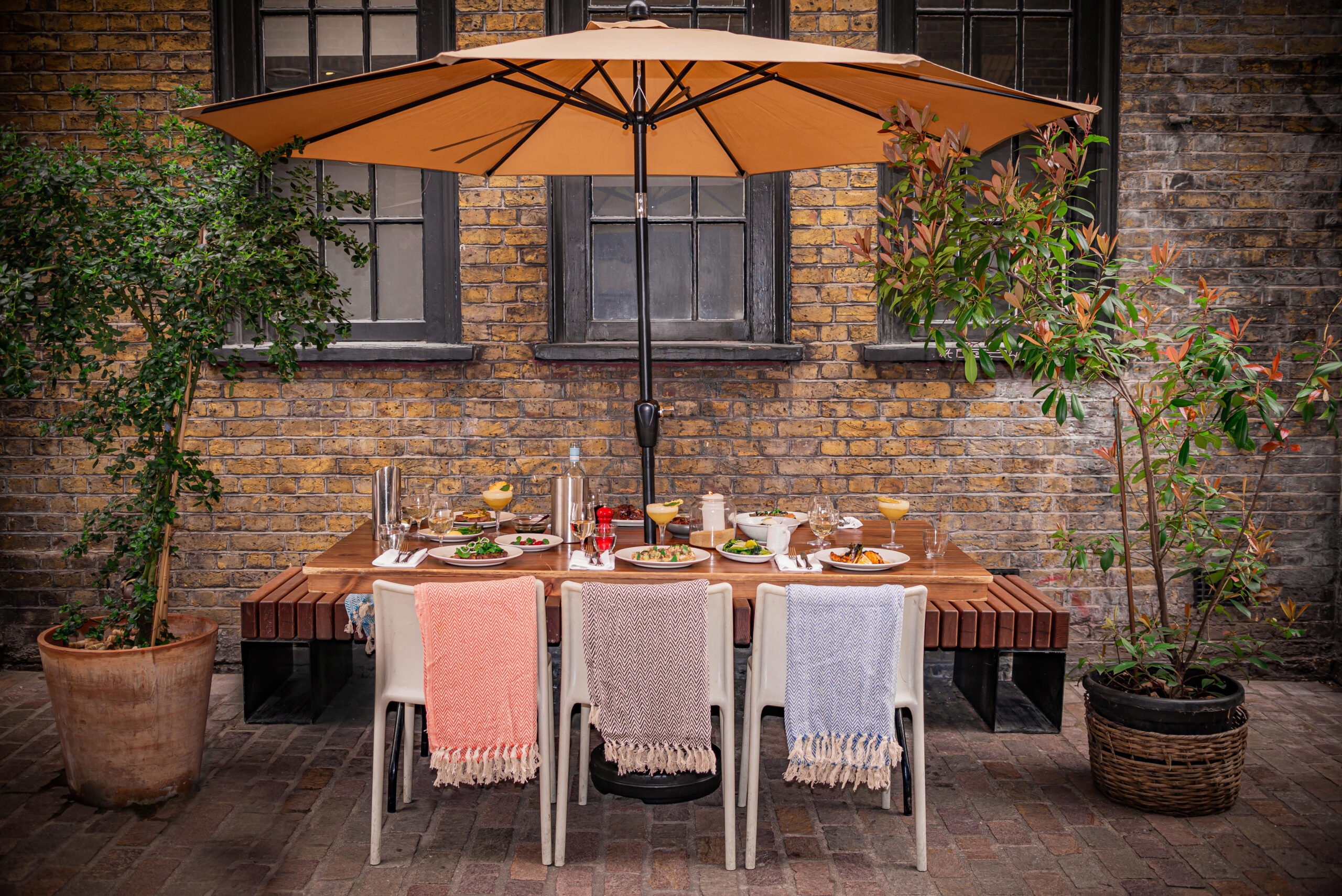 WHO STOLE THE TARTS? A WHODUNNIT PARTY COMPETITION