Harry Potter is not just a book, nor a film, it is a lifestyle. Any HP fanatic will know these feelings….

1. On 11th birthday you eagerly anticipated your owl inviting you to attend Hogwarts School of Witchcraft and Wizardry (and waited a whole year, they may have forgotten……….) 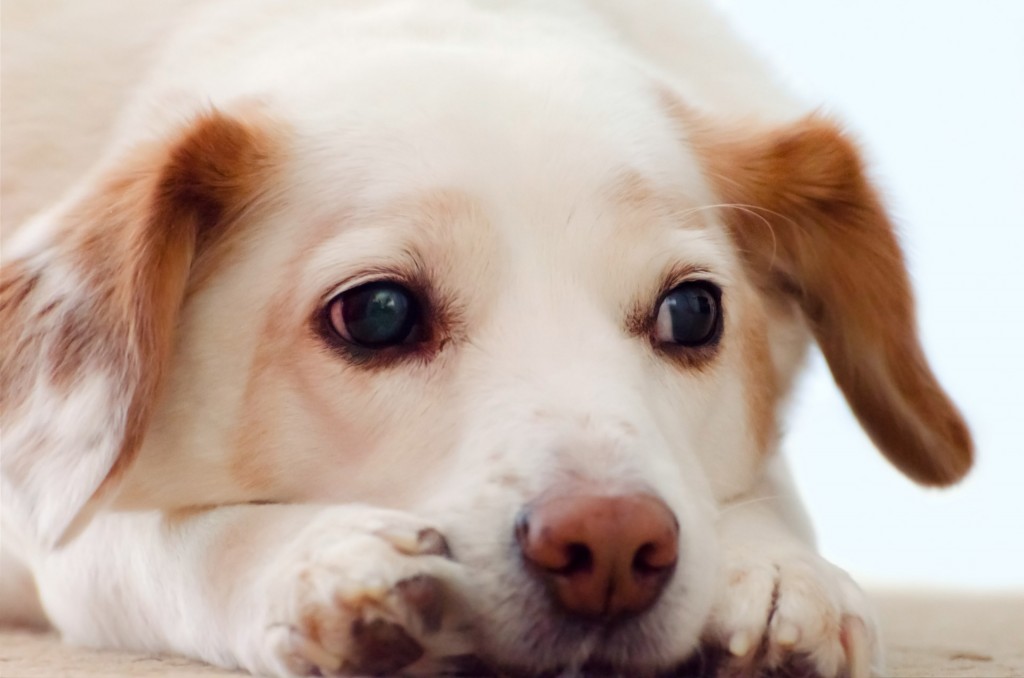 2. Failing this, you still bought yourself a wand; just in case. 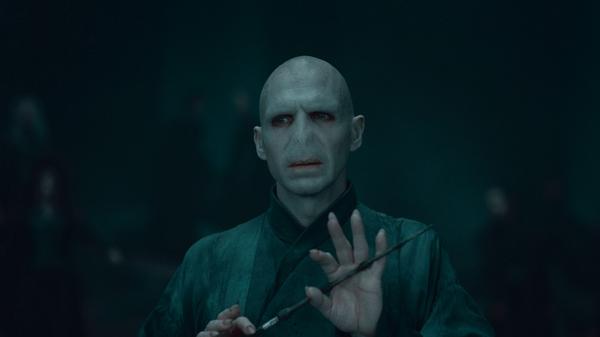 3. And a robe, plus a couple of matching jumpers. It was easy, you would obviously be in Griffindor. 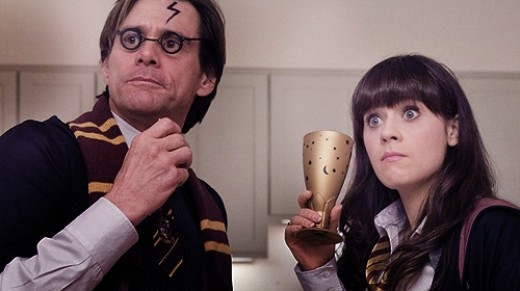 4. The thought of the sorting hat placing you in Slithering gave you nightmares.

5. Every so often at breakfast you would close your eyes and squeeze, hoping that your bowls would fill themselves. 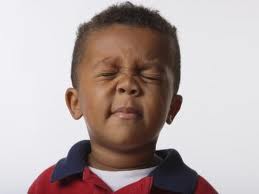 6. You secretly had a crush on Ron, however you thought the ginger chap in your class was the spawn of the devil. 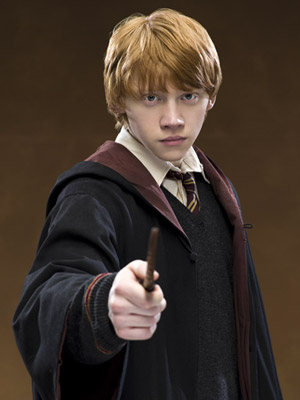 7. Harry potter glasses suddenly became cool, and you got a pair pretty sharpish. 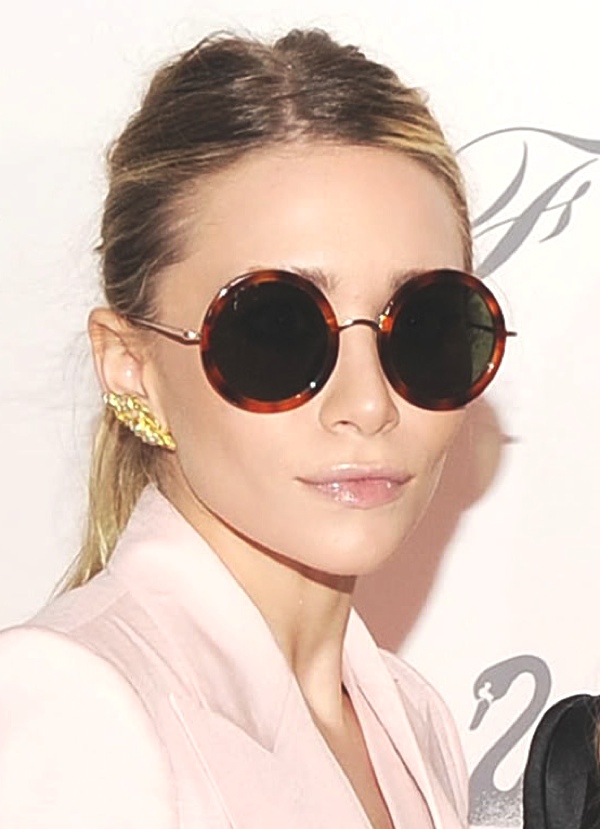 8. You dreamed constantly about what it would be like to attend Hogwarts. 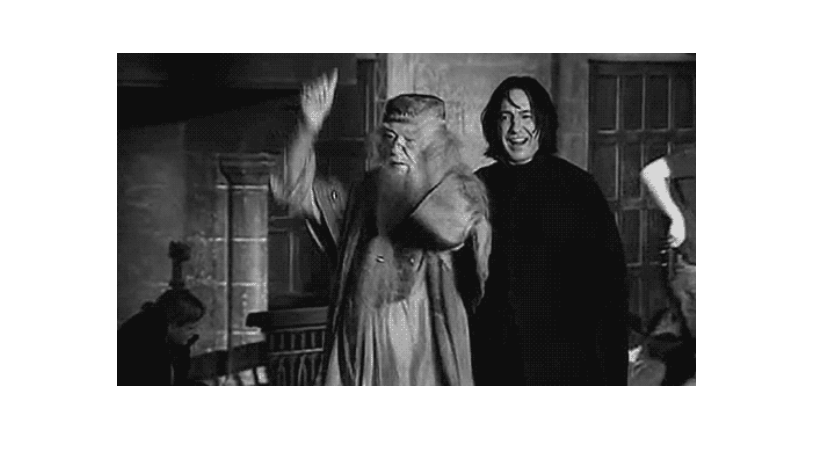 9. You religiously collected these, and swore they moved. 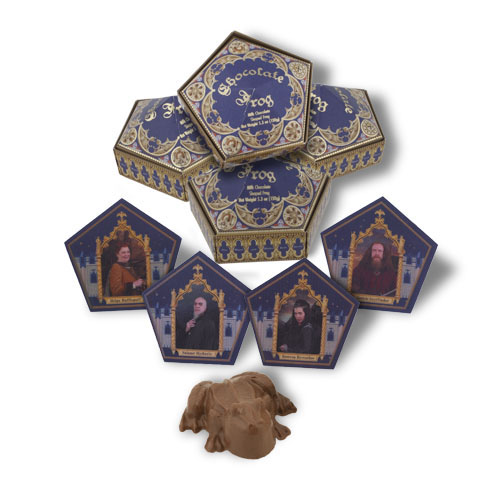 10. Even if you never played computer games before you bought yourself this…. 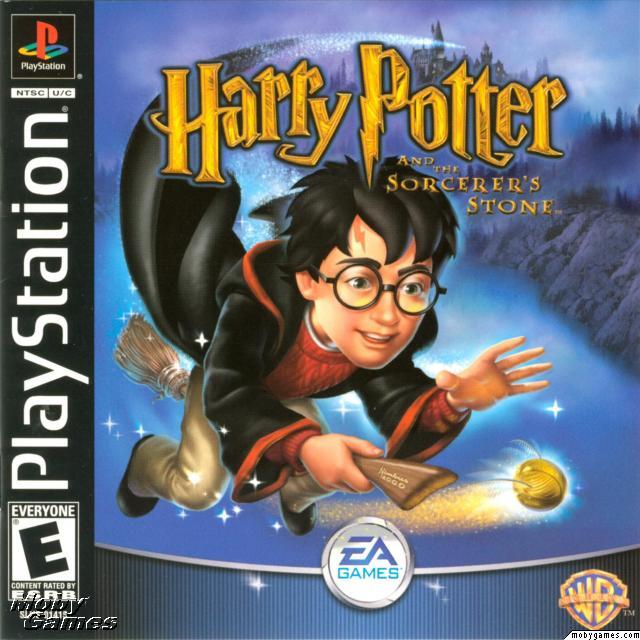 But were baffled by the ‘Sorcerers Stone’. Oh and one of these…… 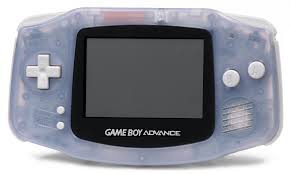 Just to see the guys in miniature….. 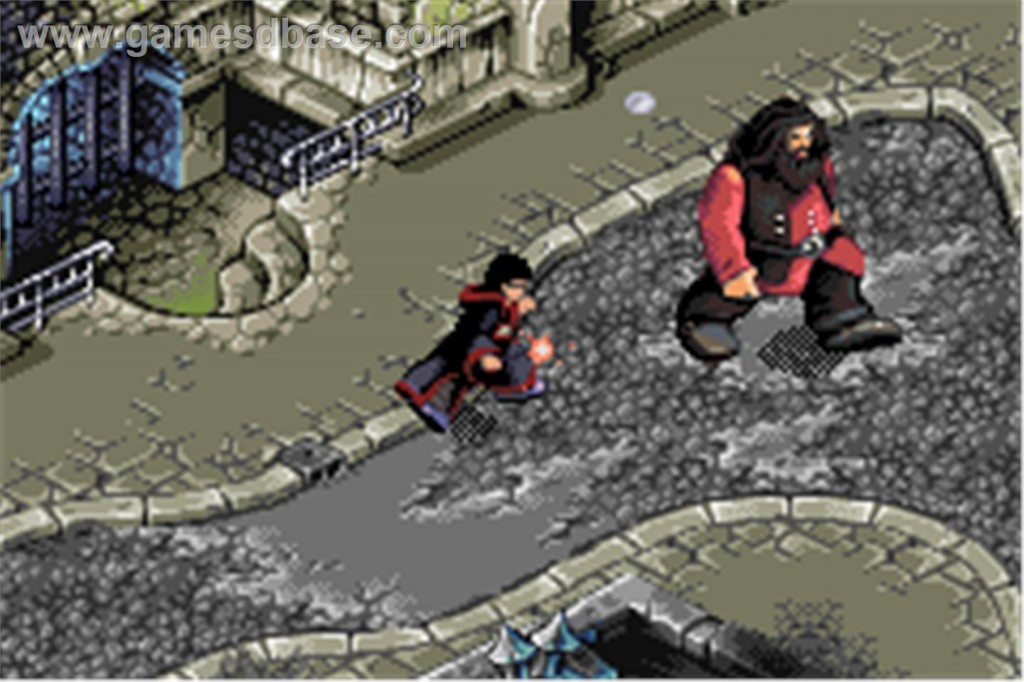 11. You got joy from creating the Harry Potter round in quizzes and making the questions so hard no one could get them. Yes that’s right, I know how long Harry Potters wand is (11 3/4 inches)……. 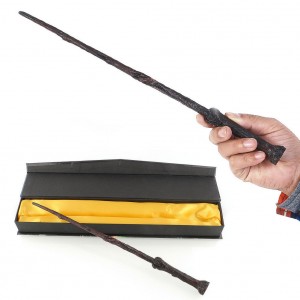 12. You cried when Cedric Diggory died, oh and Dobby. 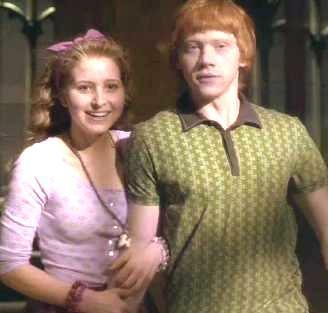 14. Although he films were pretty darn cool, you still died a little bit inside when they left something out from the books and would make is known to your friends and family……..while he film was on. 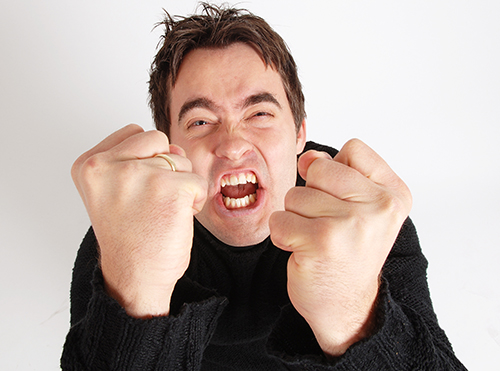 15. You wished that at the end of your school day you could run and give Hagrid a great big snugly hug, your dad’s beard just wasn’t the same…… 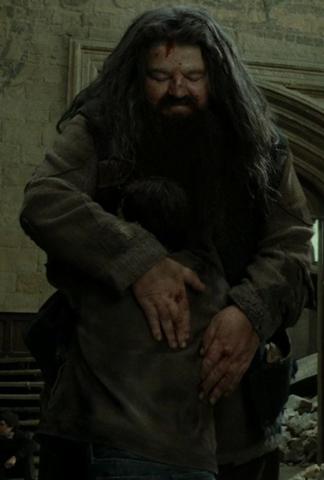 But don’t worry chin up! Your owl may just have been lost en route, poor Errol……. 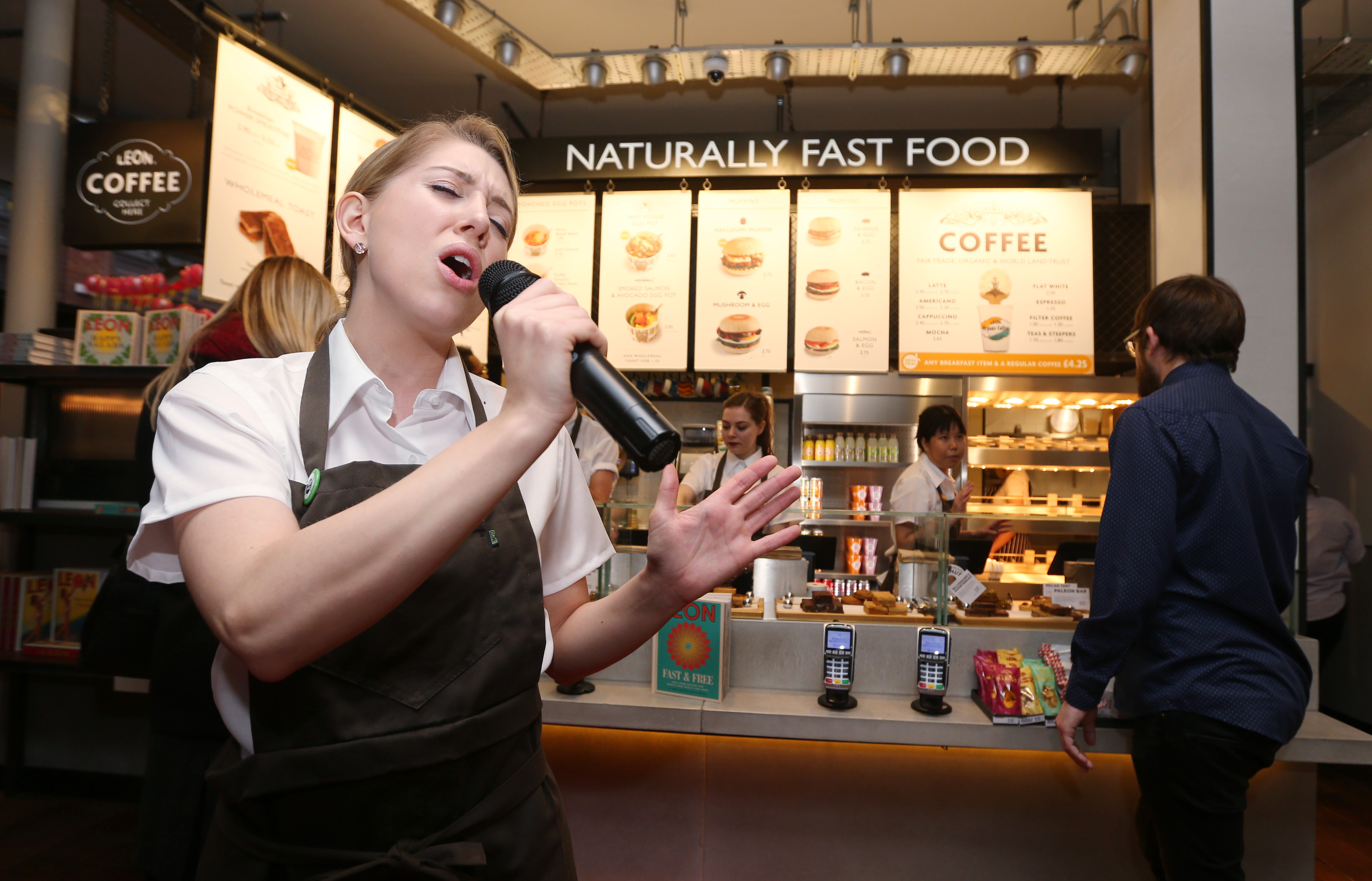 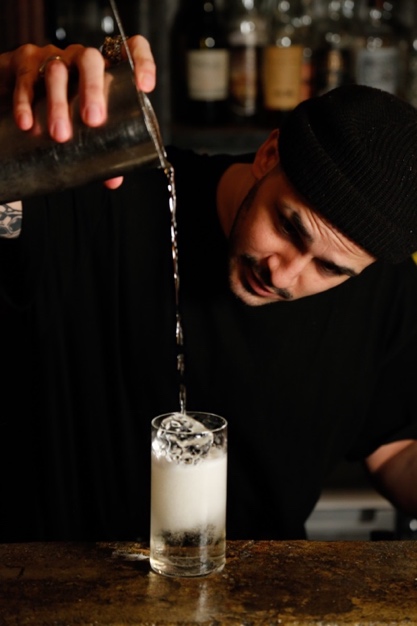