The mesmiring, The Greatest Show of Lucha Libre is returning to the UK at ones of London’s most iconic venues next month, as they prepare to wow visitors at the Roundhouse on the 11th May.

A popular culture back in it’s Mexican home, Lucha Libre first came about in the early 20th century and has now developed into a unique form of professional wrestling characterised by vibrant attire, impressive techniques and high-flying maneuvers. The Roudnhouse seems like perfect venue for the event, as the team transforms the space into a Mexican arena, where spectators can immerse themselves in a mythical and ferocious world in which Good battles Evil through fierce and flamboyant competition.

A site for the eyes, the costumes are part of what makes the show so fantastic to watch, with the wrestlers adorned in colourful and outrageous costumes and masks. The Luchadores as they are called will perform thrilling acrobatic moves to the delight and awe of the cheering crowd. This year’s line up will feature returning Lucha stars such as The Silver Masked Man, El Hijo del Santo, new star of Lucha Libre Laredo Kid, The Liberace of Lucha Libre, Cassandro El Exótico and Nacho Libre star Ramses to name but a few.

Expect it to be loud, exciting and exhilarating, a trully one of a kind show. 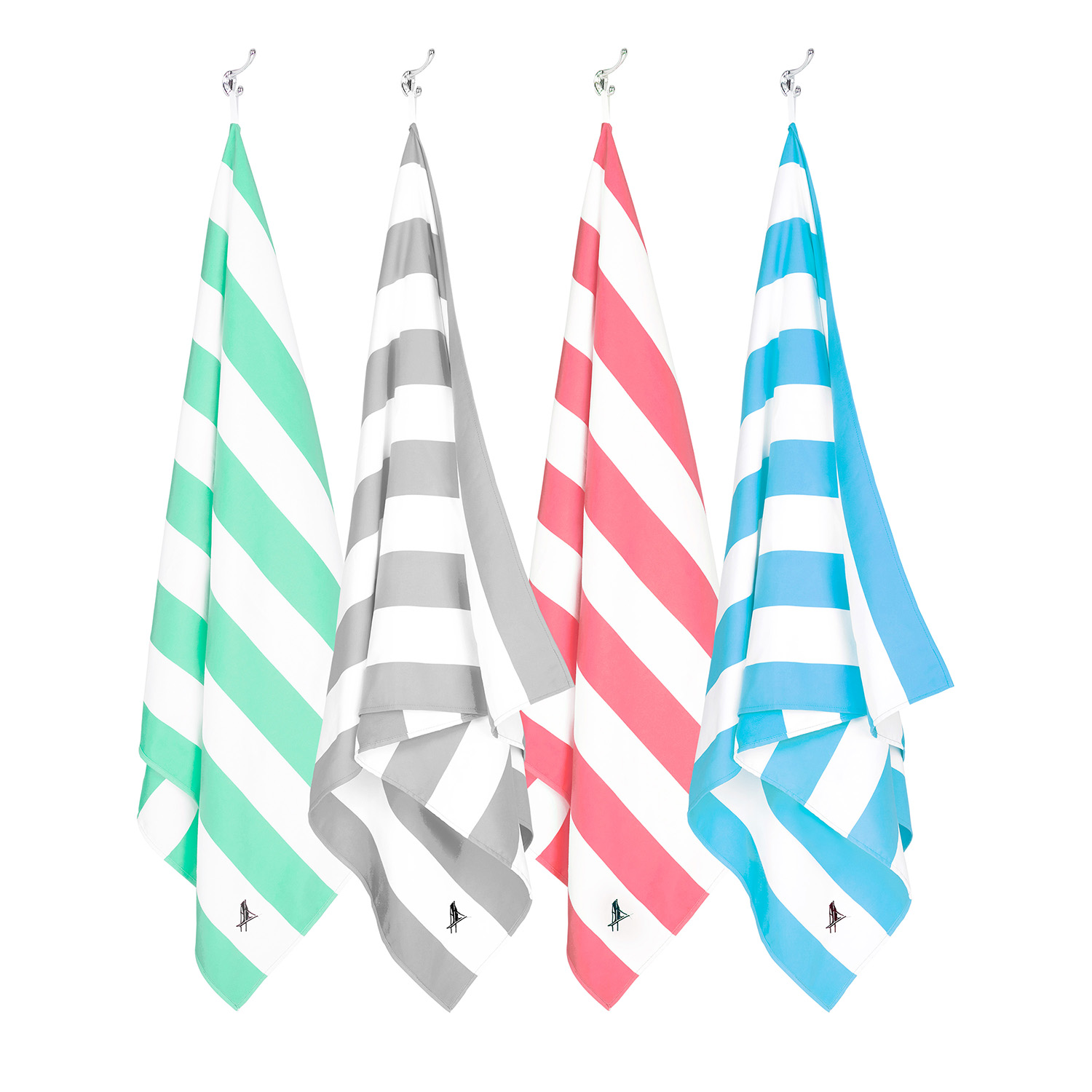 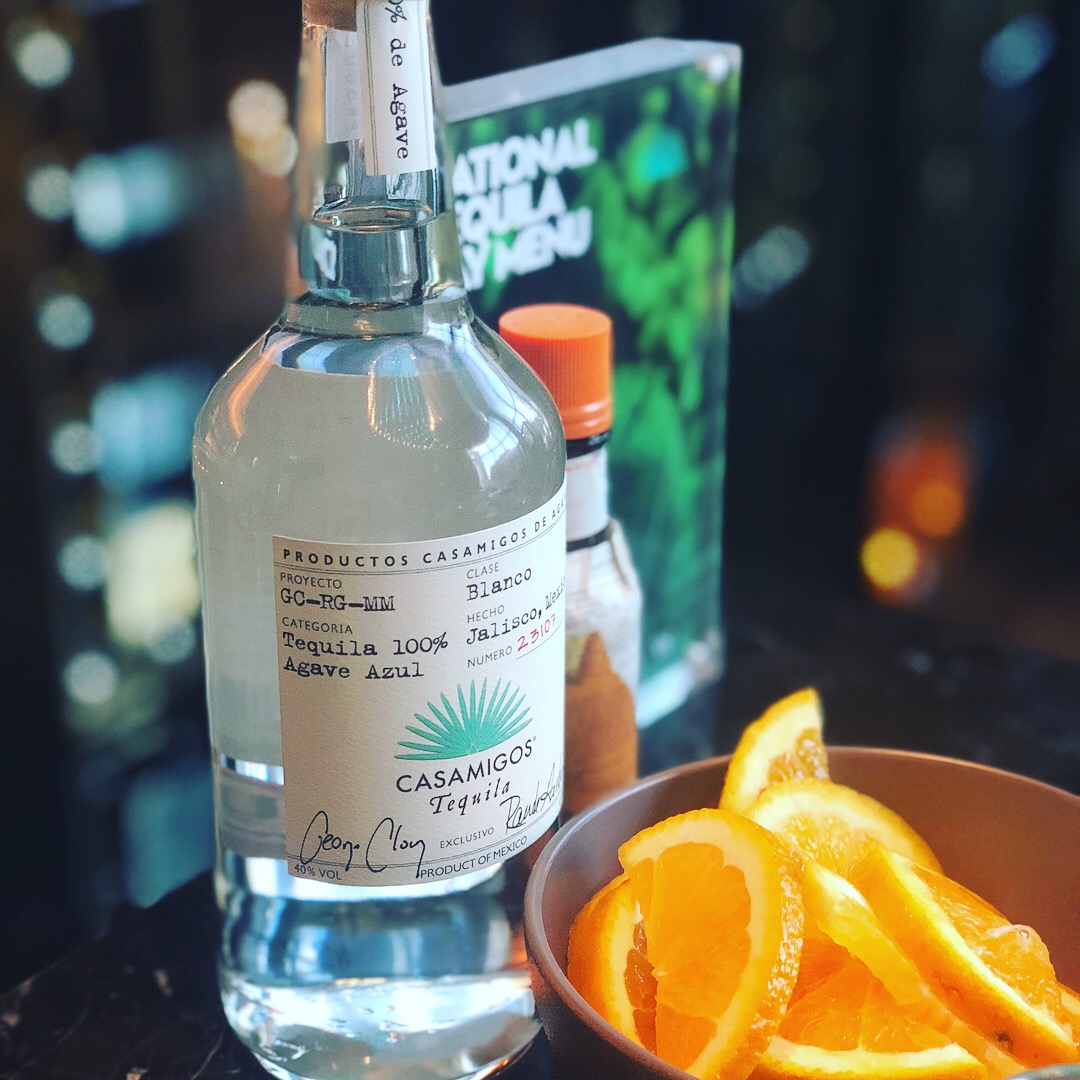 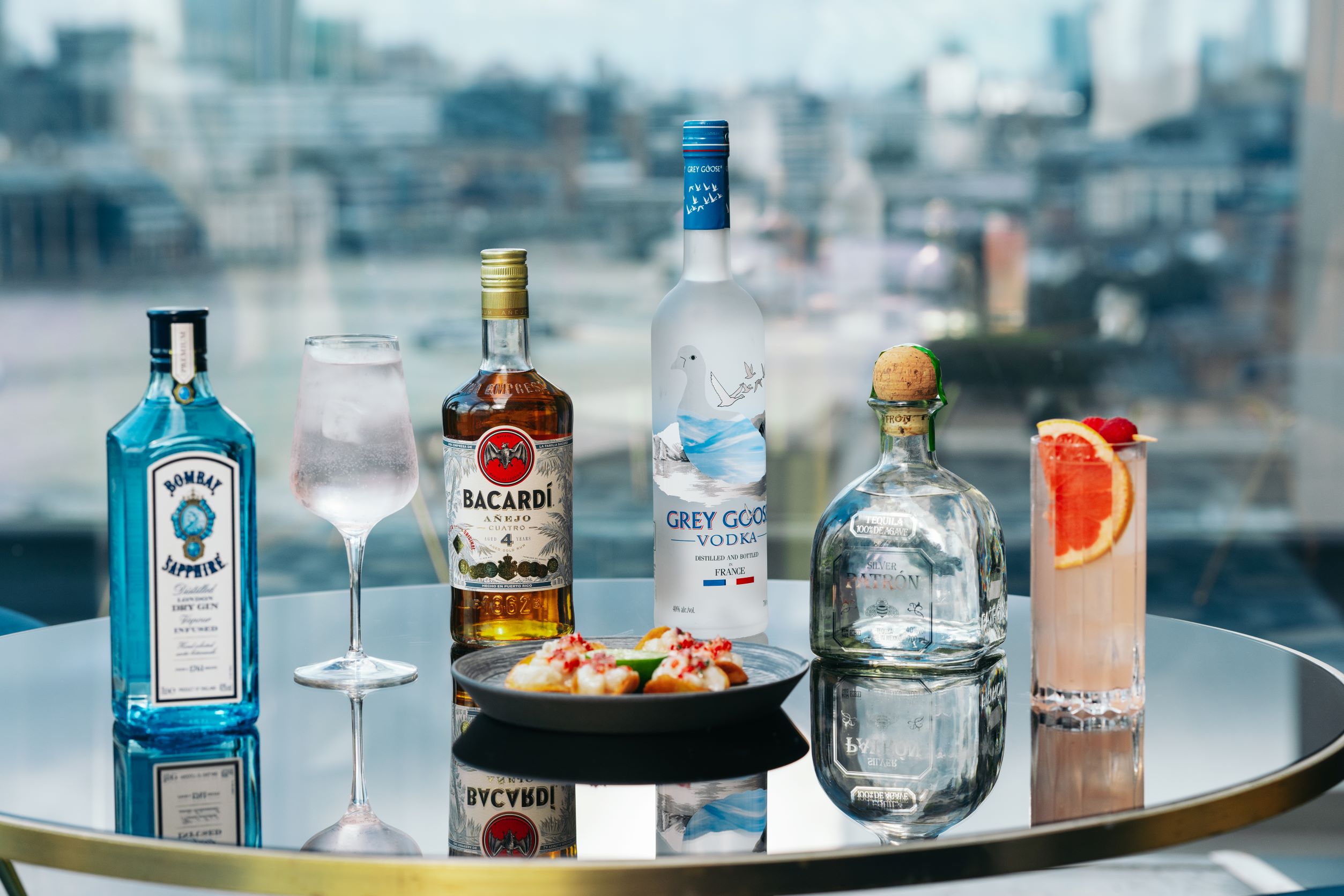