The Man Who Never Lived And Will Never Die

Digging into the roots of Arthur Conan Doyle’s famous fictional detective adventurers can explore depictions of Victorian London and delve into the enduringly popular characteristics of Sherlock Holmes.

Transcending literature onto stage and screen, Sherlock Holmes continues to captivate audiences of every age to this day.The Museum of London have created an exhibition which is London’s first on the detective since 1951! There is film, photography and paintings plus original Victorian era artefacts to recreate the atmosphere of Sherlock’s London, and to re-imagine the places featured in Conan Doyle’s famous stories. 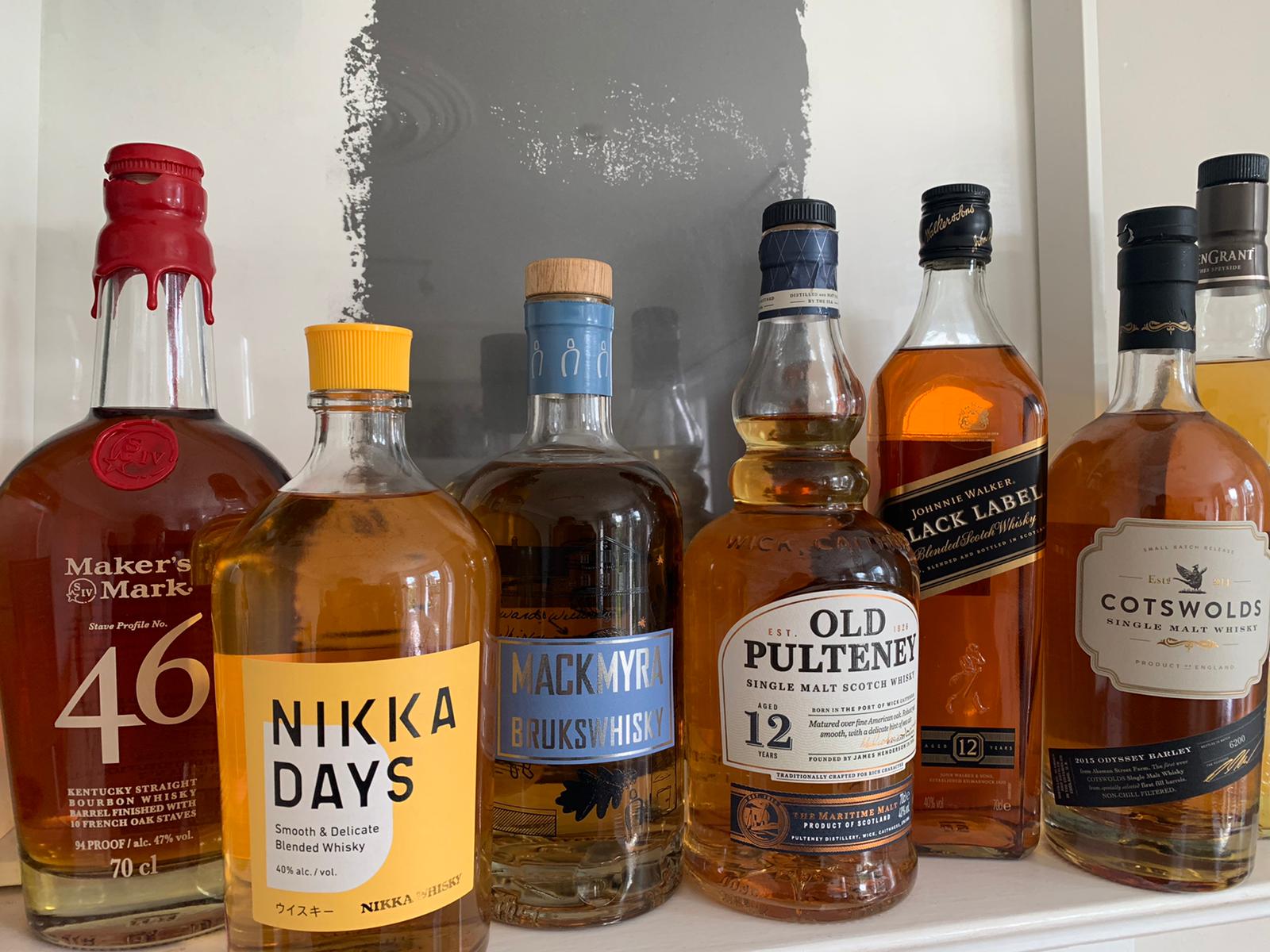 National Whisky Day: We try 10 whiskeys – here’s what they taste like

How to stop nosy colleagues looking at your screen