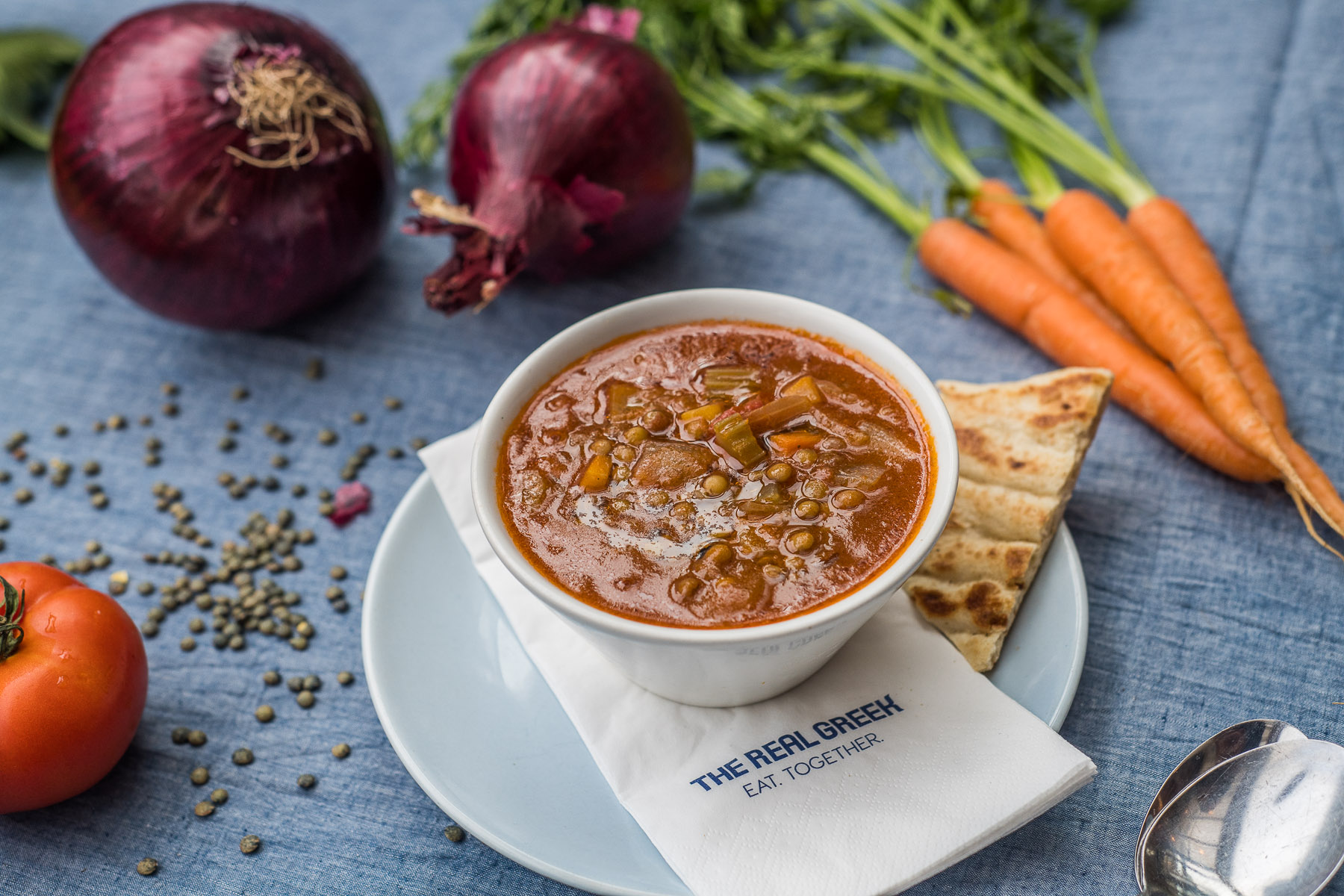 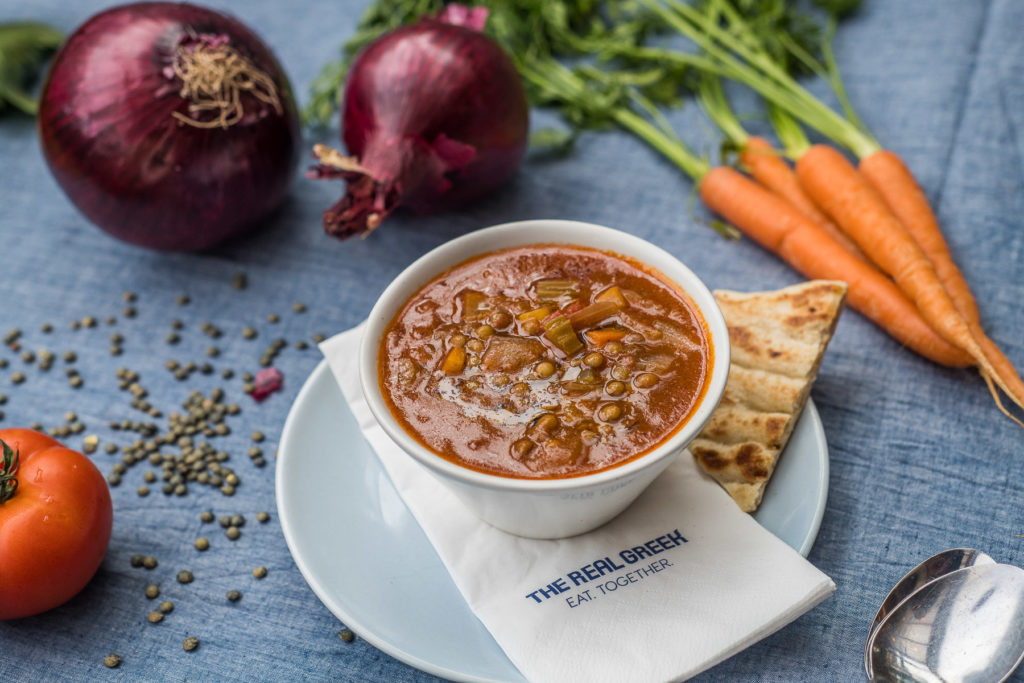 Greek food restaurant The Real Greek have been catering to vegans for a long time — which makes sense for a cuisine that involves so many chickpeas! But now they’ve really outdone themselves, introducing a selection of three vegan soups, each more delicious than the other.

On In London, had the chance to test out the latest addition to TRG’s plant-based menu offering: the traditional fasolada soup with beans, tomatoes and vegetables, the fakes lentil soup and the chickpea soup with loads of cumin (mmh!).

All three come served with a generous helping of oregano-topped Greek flatbread. Our favourite was the fasolada, but all three soups are flavourful and satisfying. Who ever said vegan food was boring? 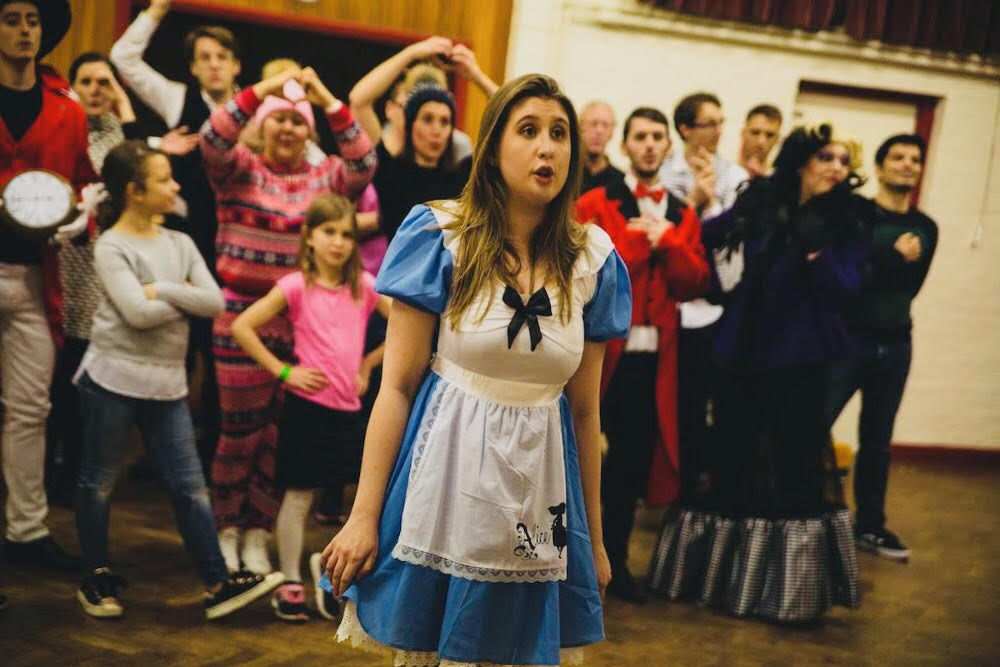 Alice In Wonderland: The Pantomime Review 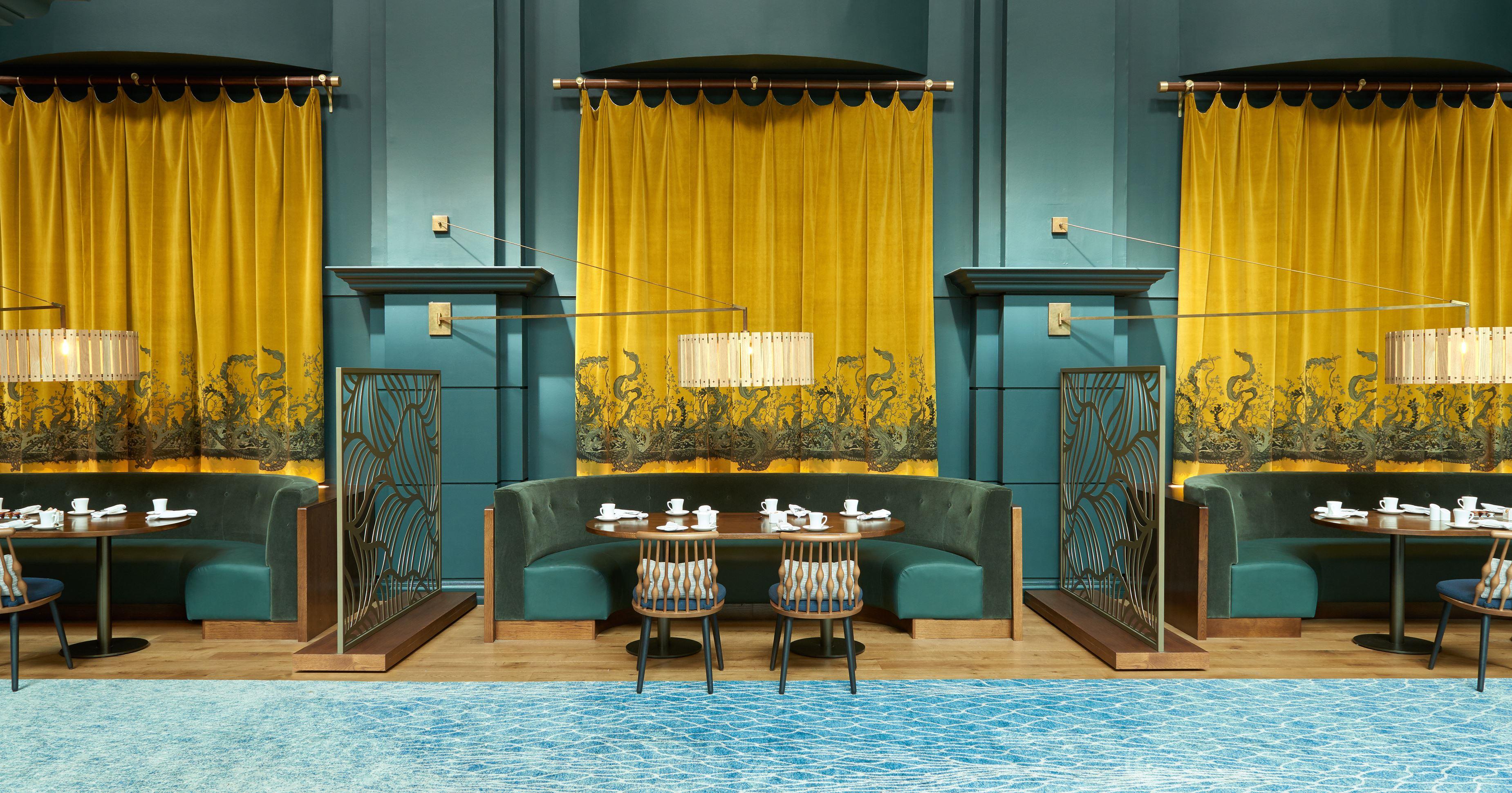 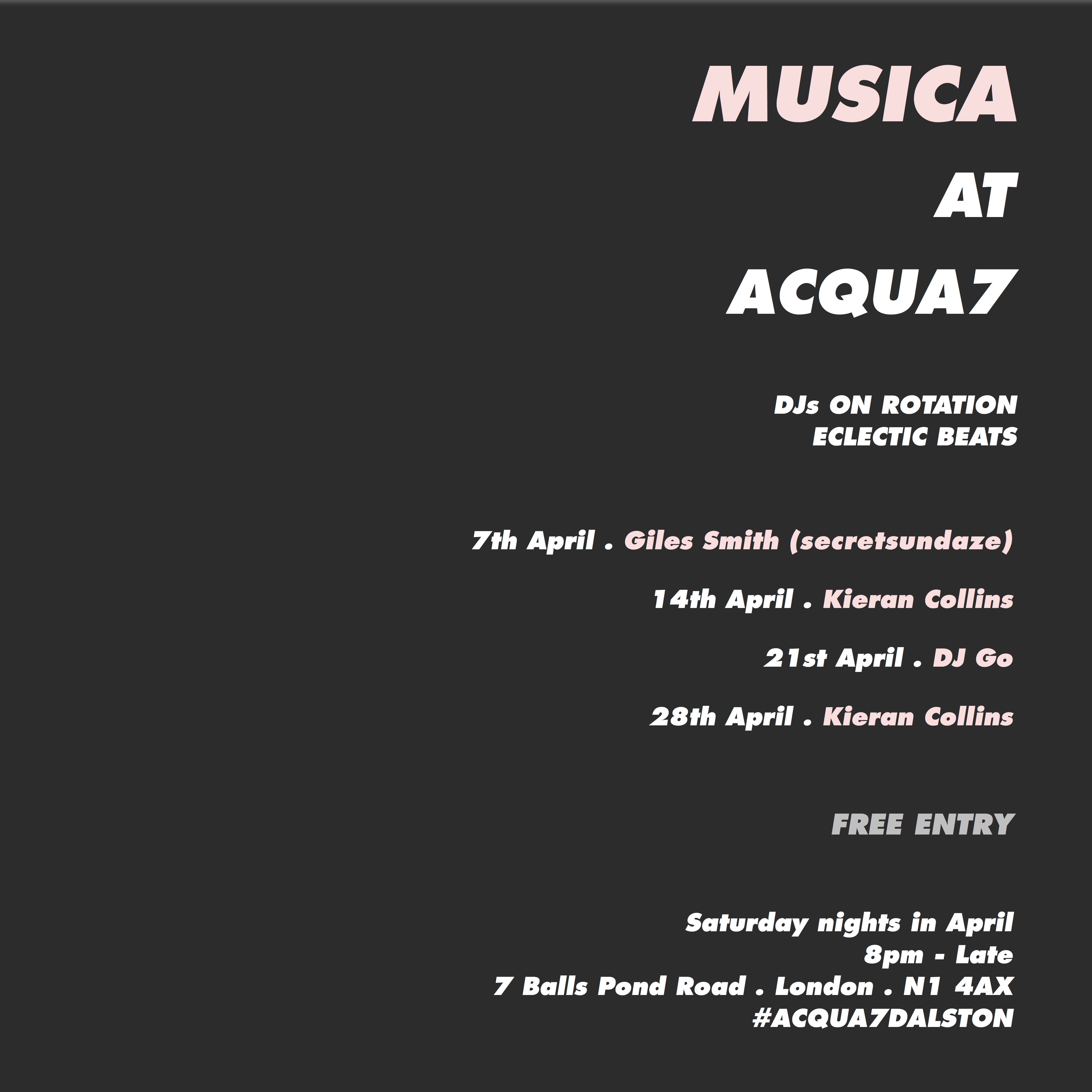