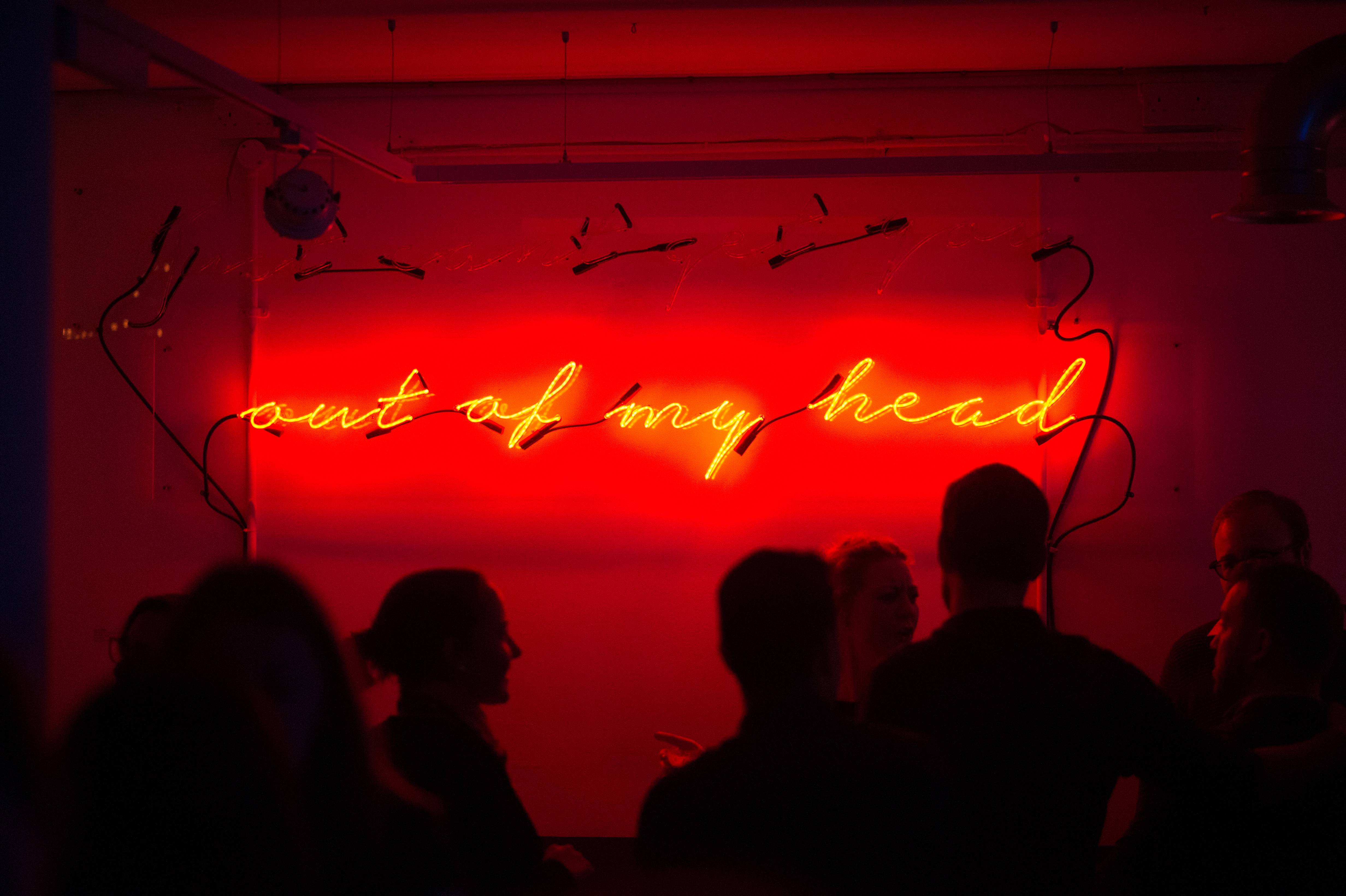 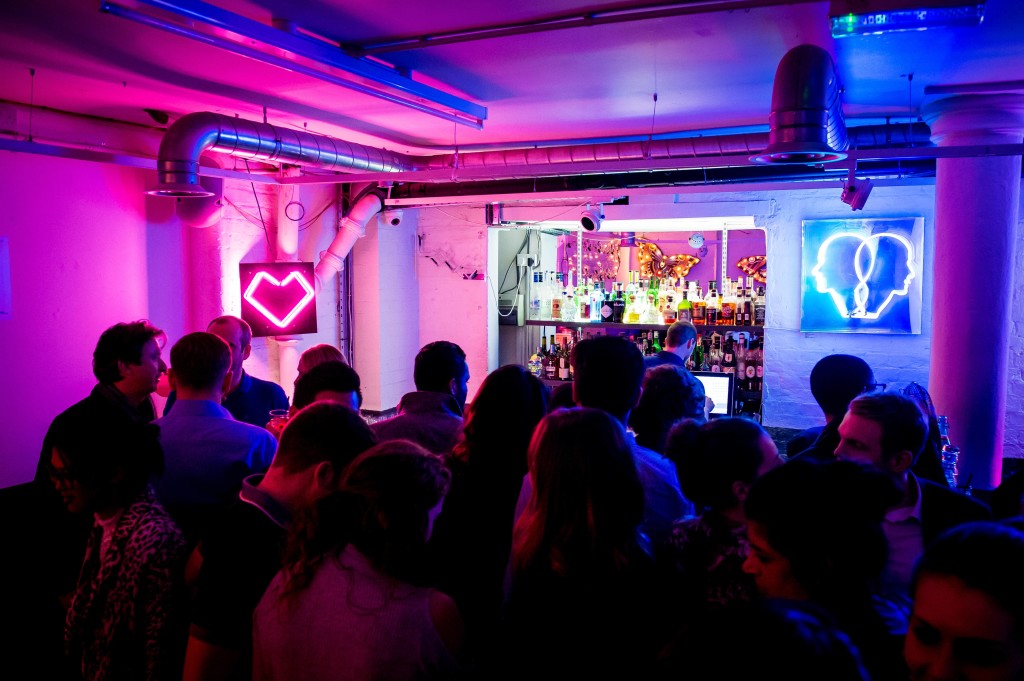 Thursday 24 November 2016, was the launch party for the mega Time Out Black – a new members club for Londoners.  Hosted at The Lights of Soho – which also features as one of the many perks of Timeout Black – the club for Londoners offers exclusive perks, invitation-only events and 50% discount in some of the capitals trendiest restaurants.  Time Out Black stands out from the crowd giving members access to the best of London all year round and a raft of privileges that go beyond discounts – much of which has been hand-picked.

Time out Black was created to make all the fun and the best bits of London accessible without breaking the bank. It seems Londoners go out almost five times a month, spending nearly £280, according to a Time out survey of 7,300 Londoners.  Time out Black can cut these costs almost in half. 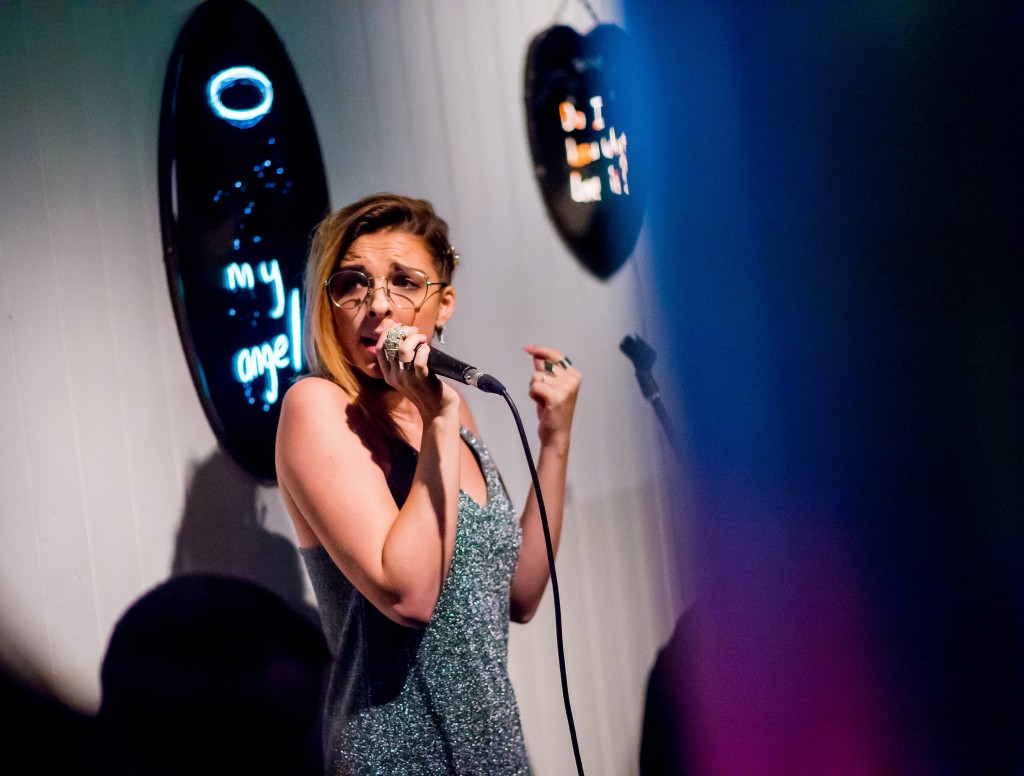 Lets get down to business! What do I get and what does it cost?  Well… 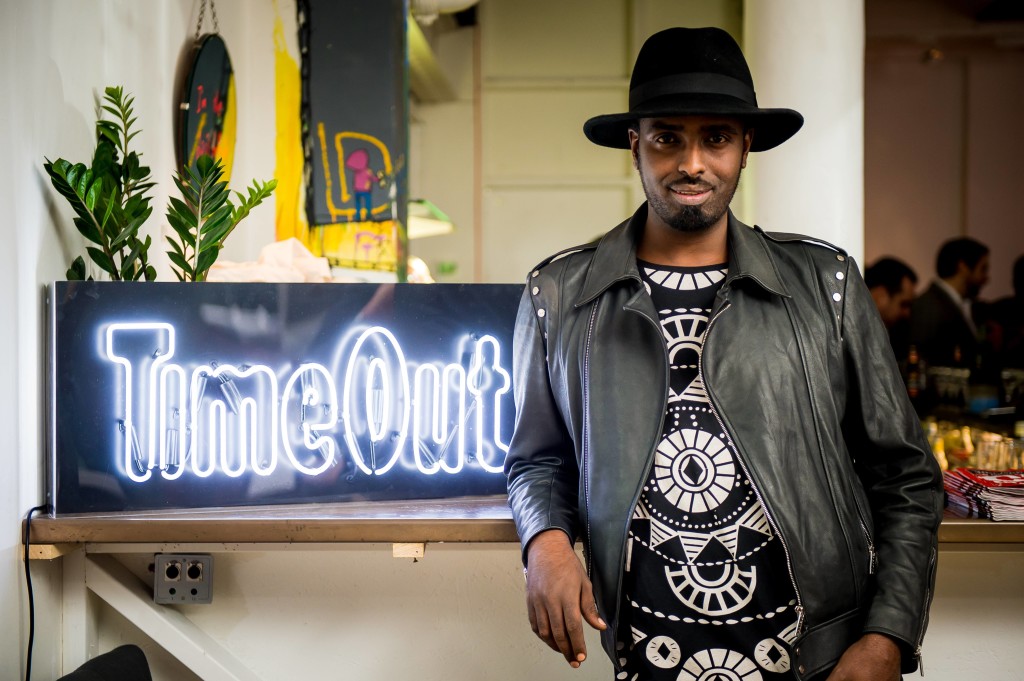 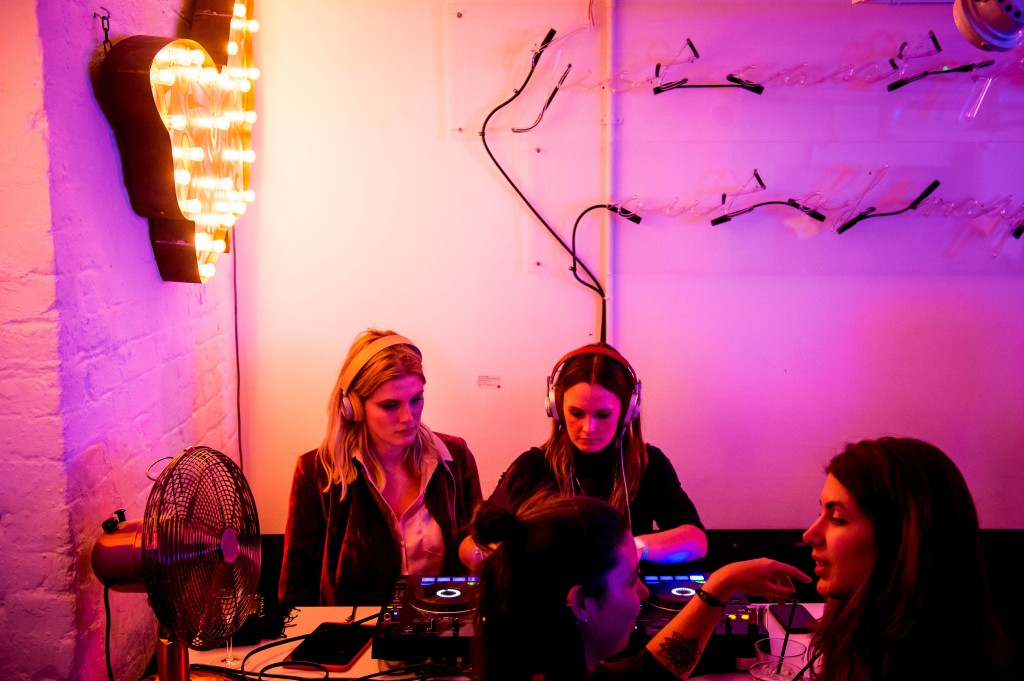 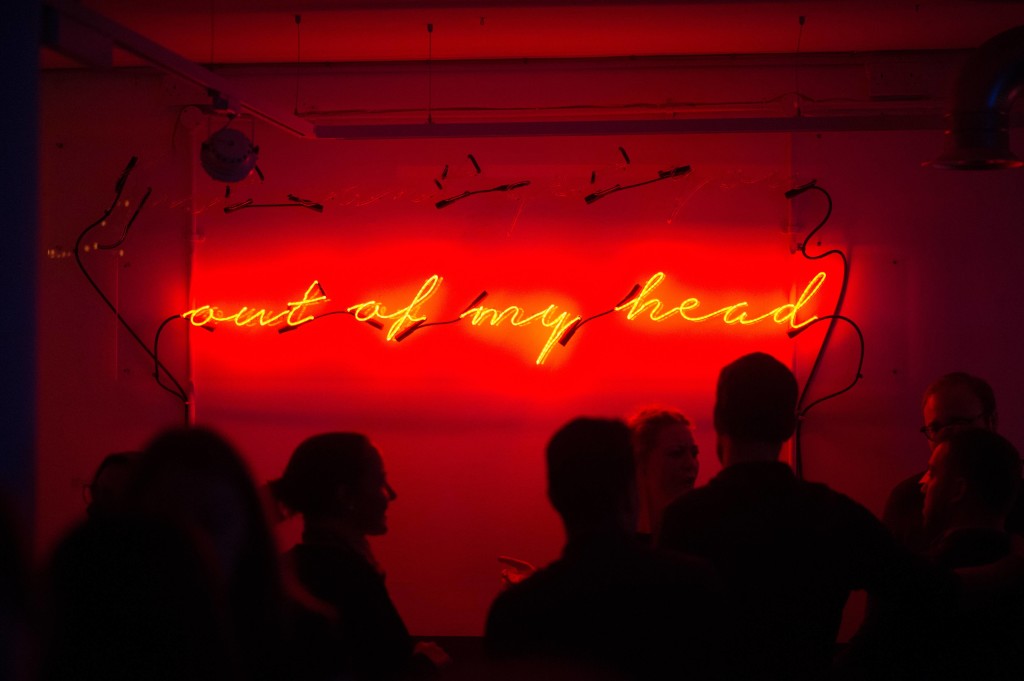 Time Out Black is available now through timeout.com/london/black for £59 a year. 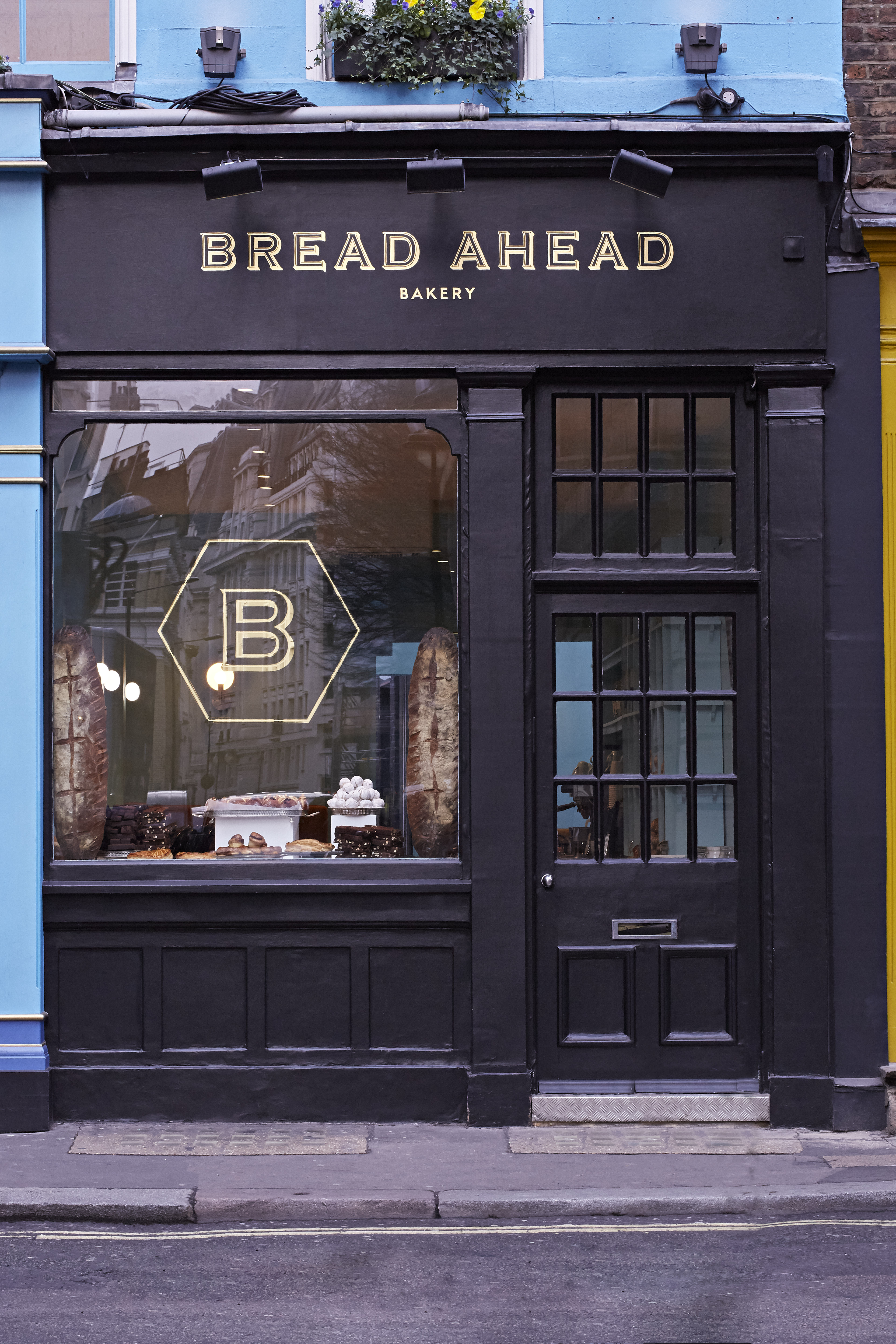 Bread Ahead Teams With Waitress The Musical 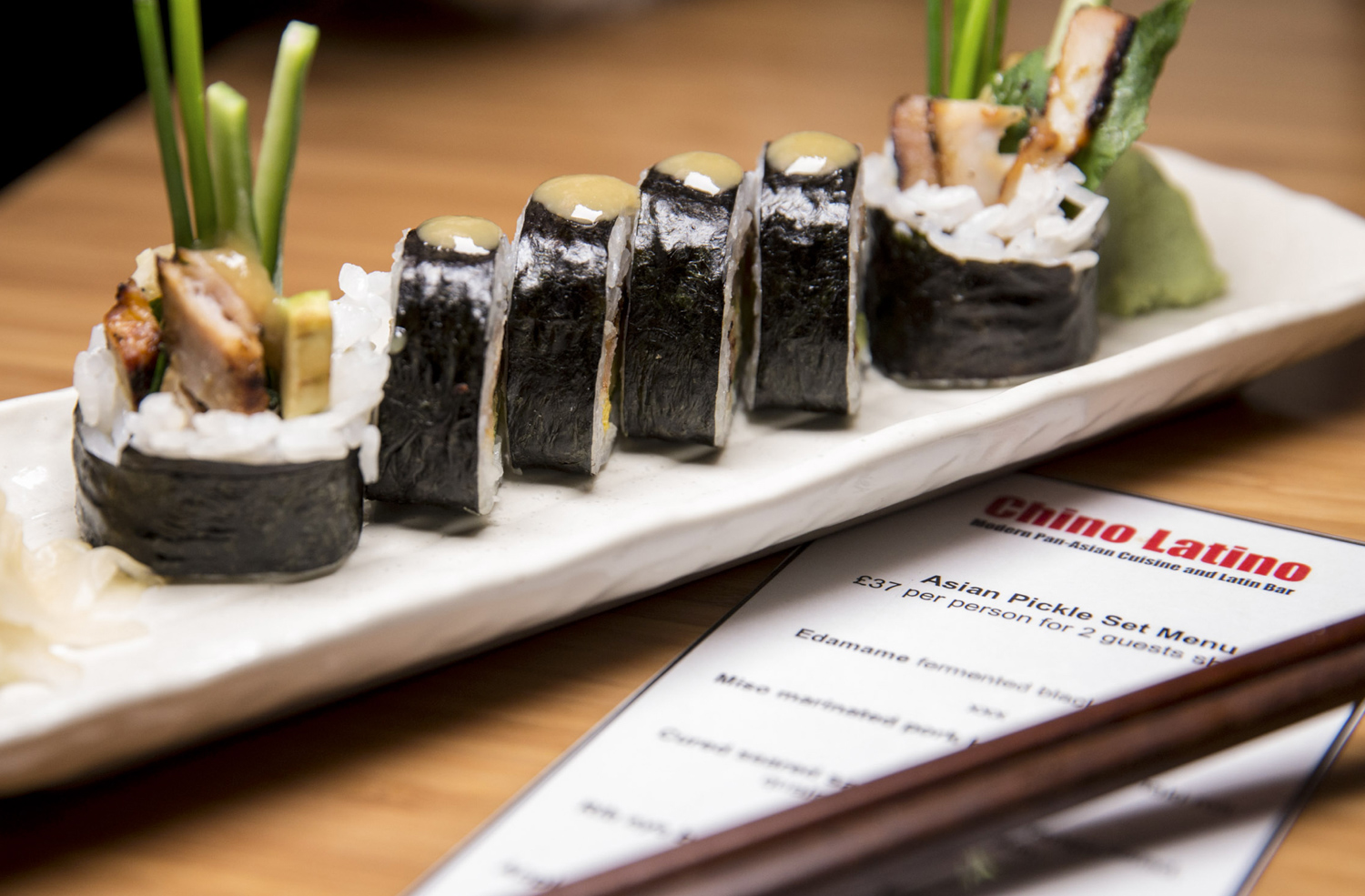 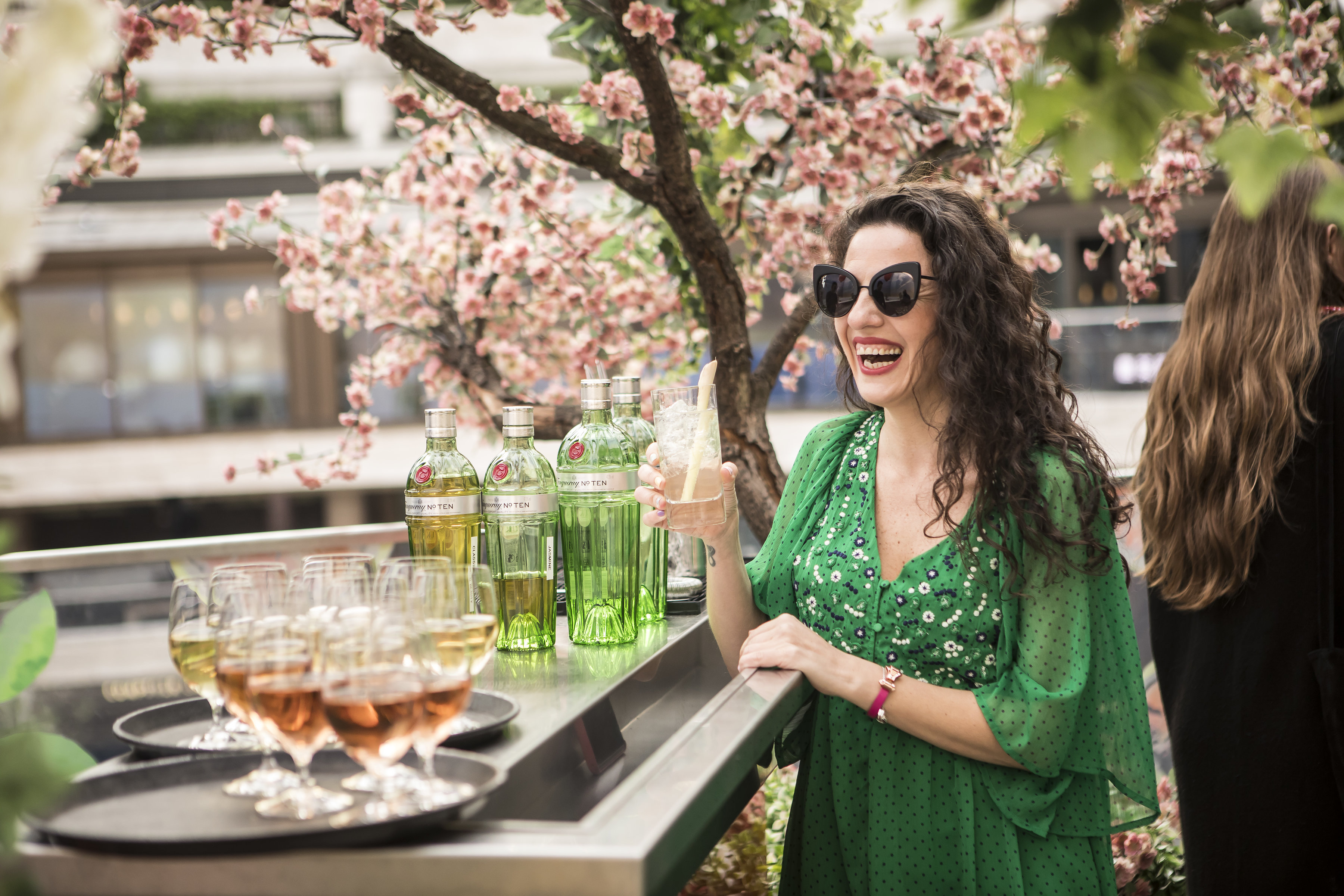