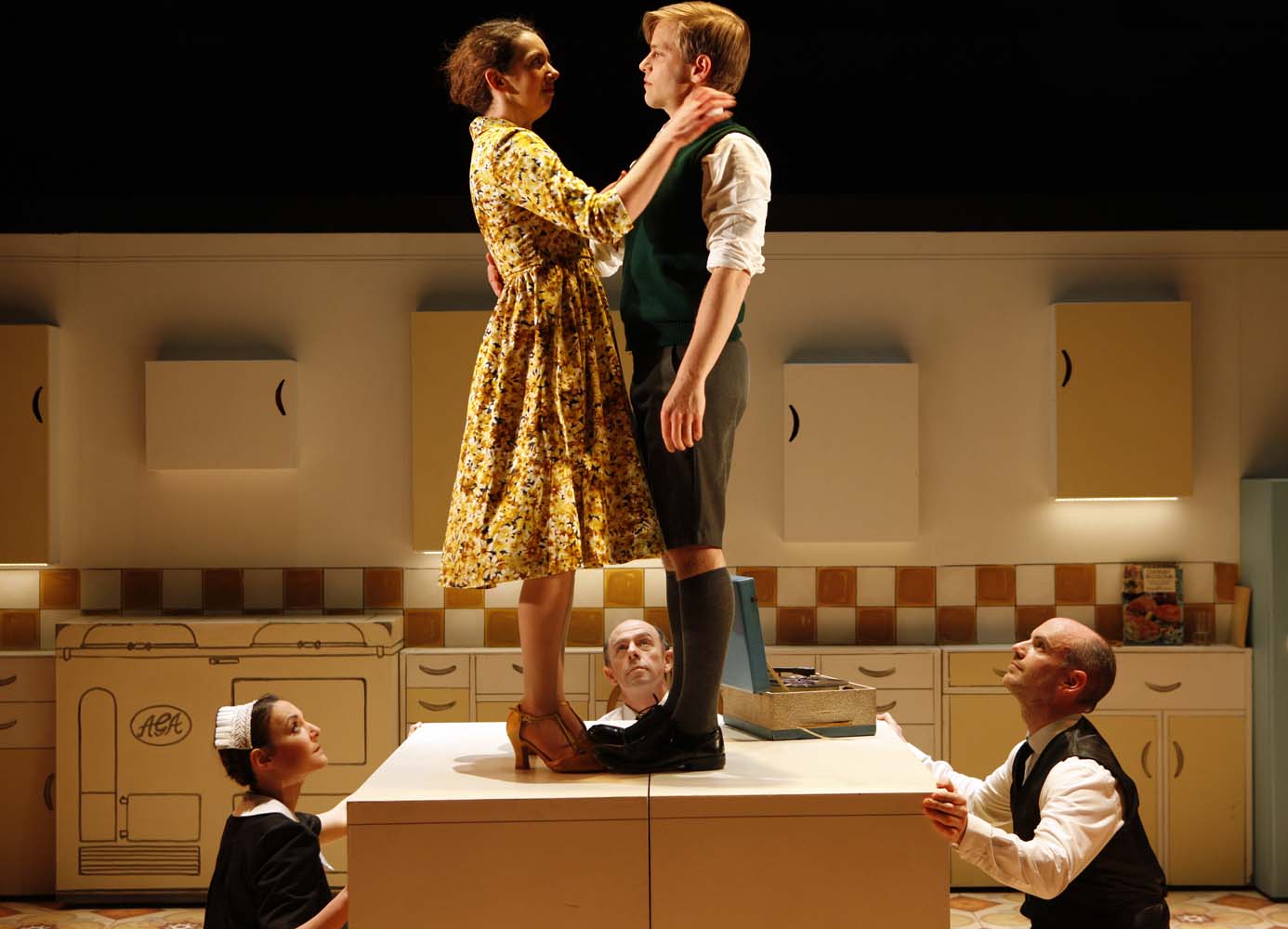 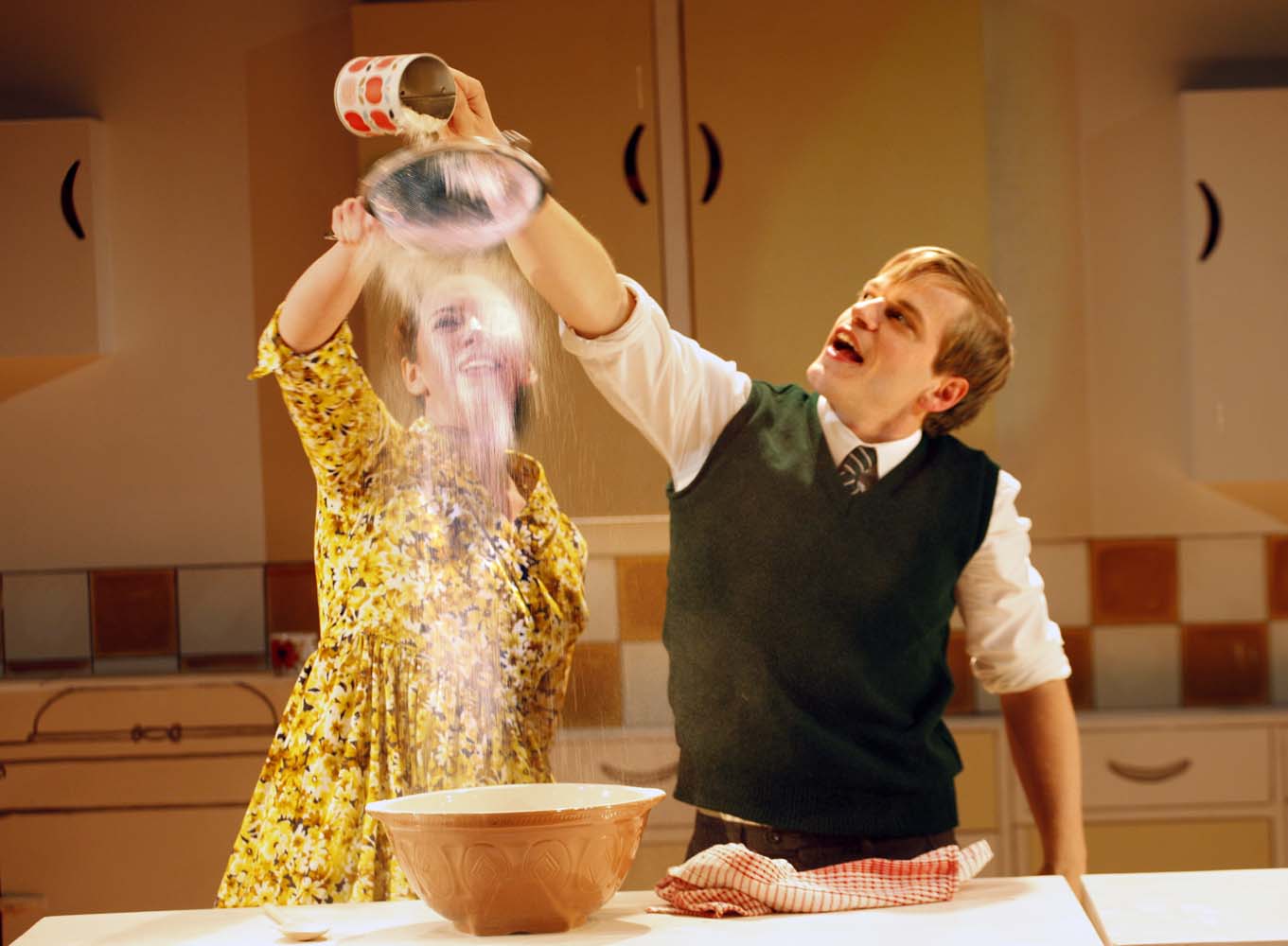 After extreme success at the Edinburgh Fringe Festival, Nigel Slater’s Toast has made its West End Debut. The play is play based on his award-winning autobiography which tells the story of Nigel Slater’s childhood in suburban England in the 1960s.

As soon as you walk into the theatre, the smell of Toast permeates the room. It’s a nice touch as this it makes the play not only a visual and audial, but fully sensational. Little were we to know that the play was also going to awake our taste buds as some of the food prepared on stage, is shared throughout the audience. Walnut Whips, Sweets and Lemon Meringue Pie… my mouth is watering still thinking about them. 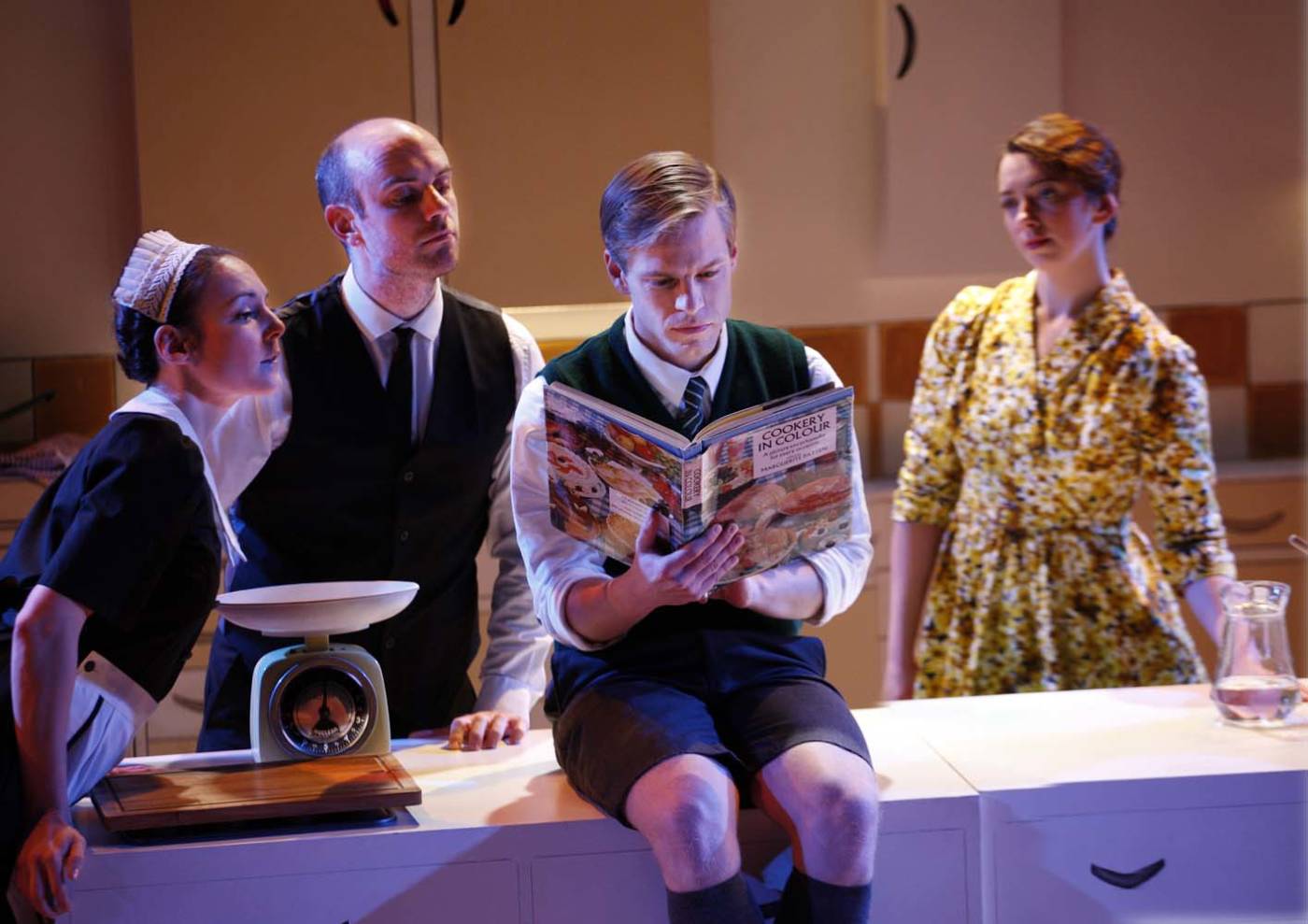 The play is both humourous and heartfelt, with myself shedding a few tears from Giles Cooper’s emotional rendition of Nigel Slater. His monologue throughout the play at times can get monotonous, though once you overlook this and let yourself enjoy the story it is not a big deal. 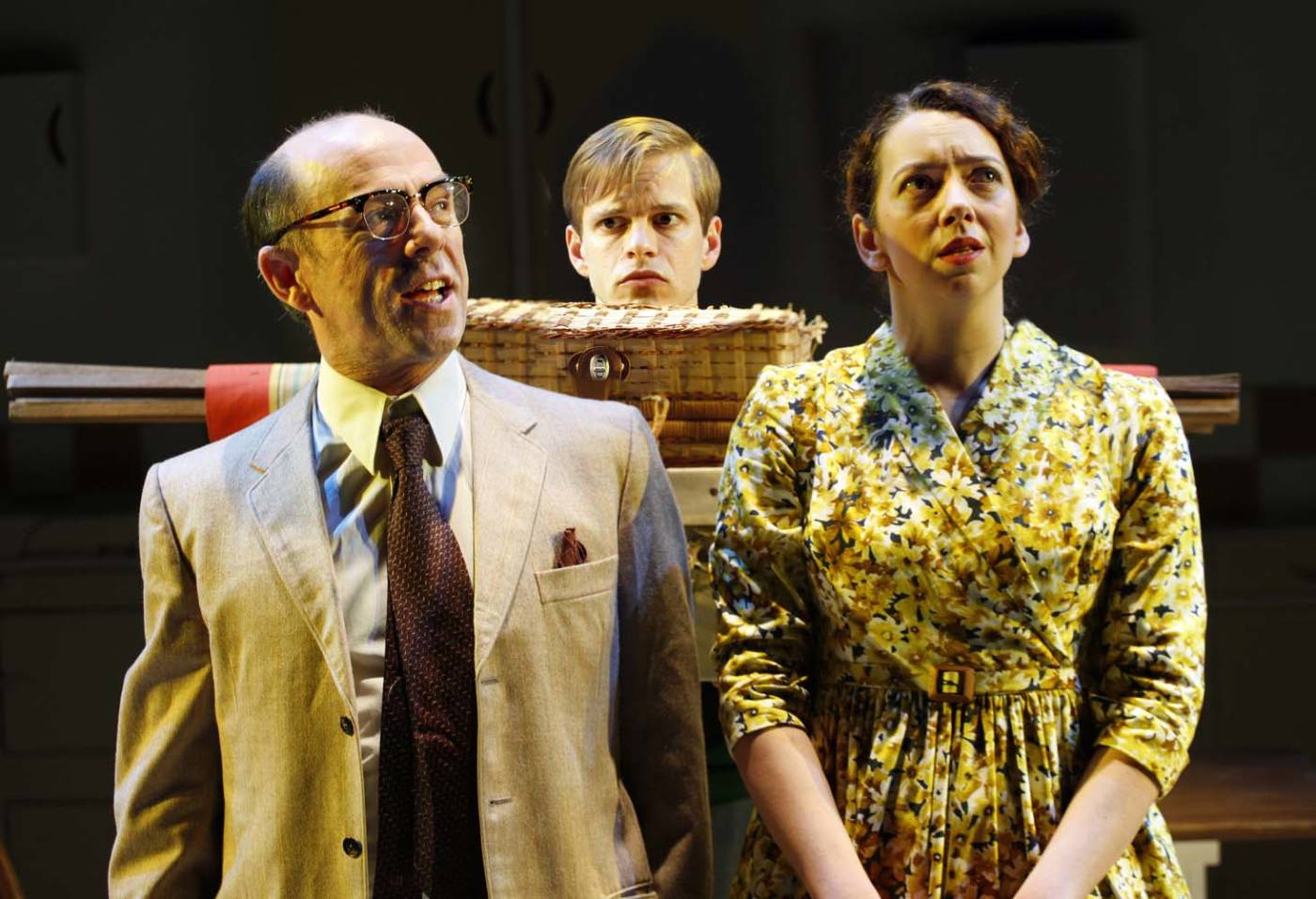 Overall I really enjoyed Toast, it was something different and breaks the mould of plays by taking down the fourth wall and including the audience into the story.  This truly is a play that will taken all your senses so make sure you visit The Other Palace to see it for yourself.

Toast is performing until the 3rd August 2019, it’s not to be missed so get your tickets now. 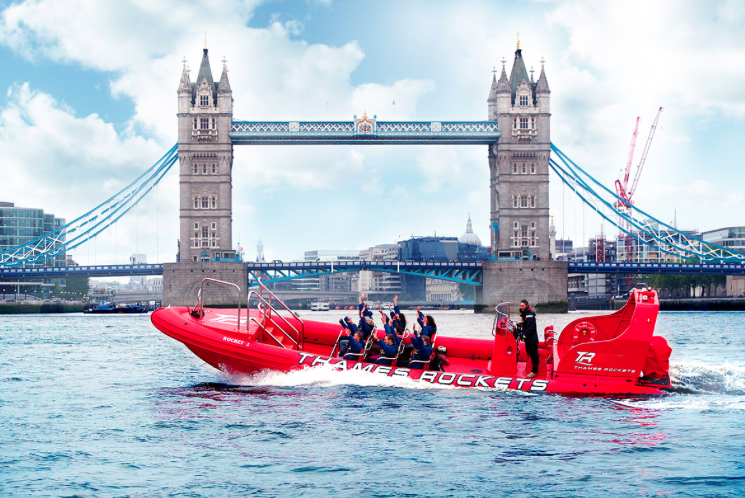 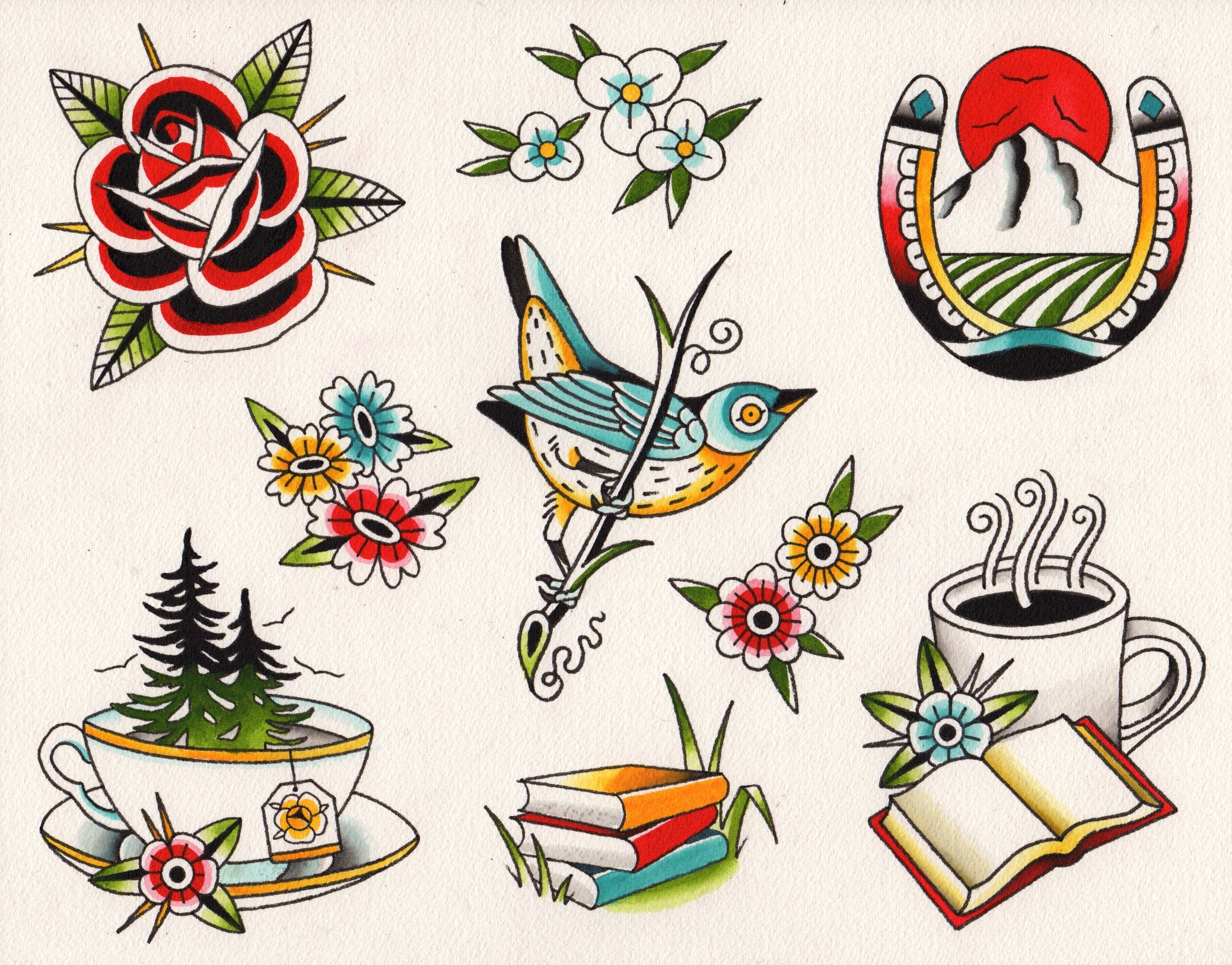 You Can, In Portland Events Including Free Tattoos!