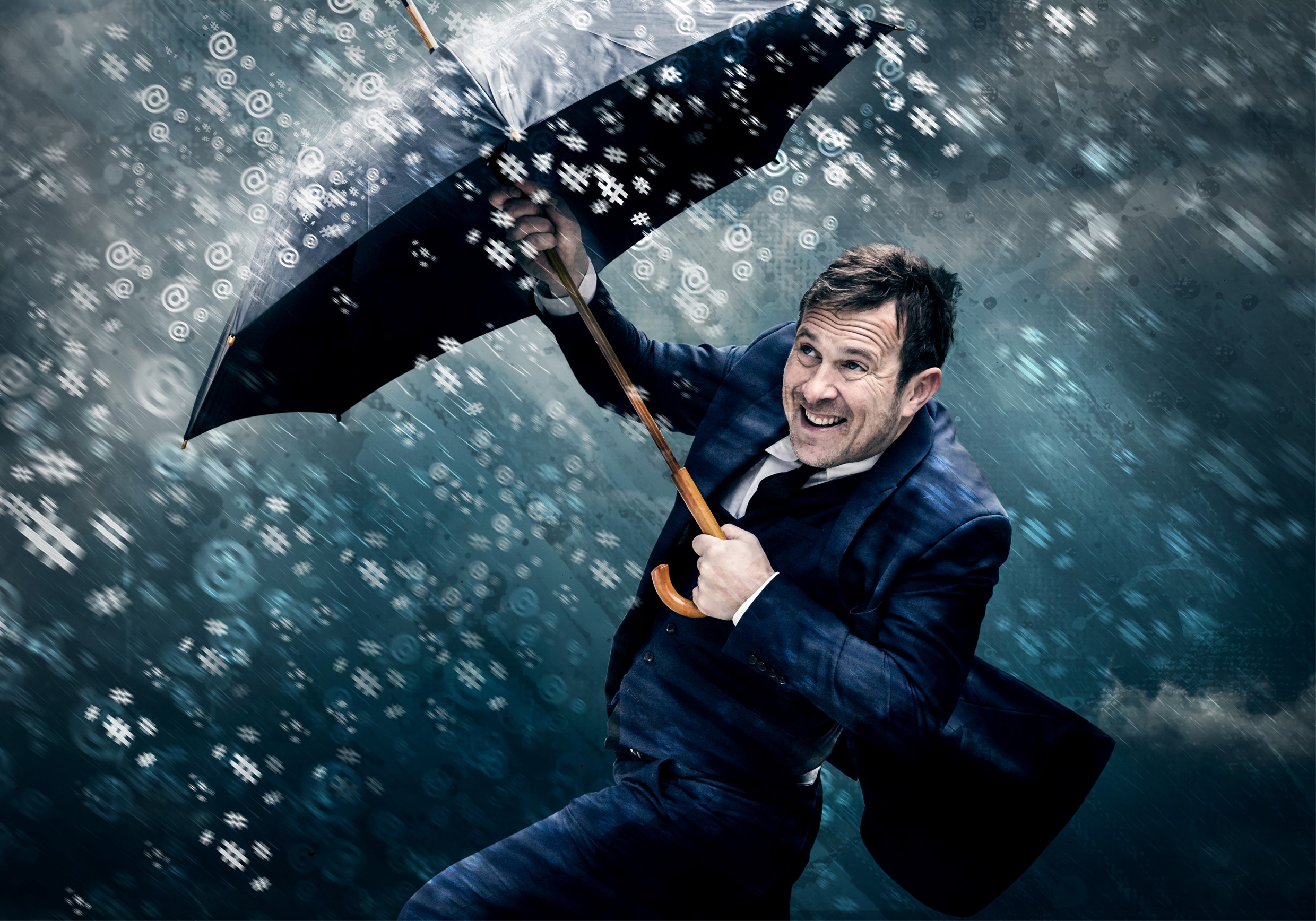 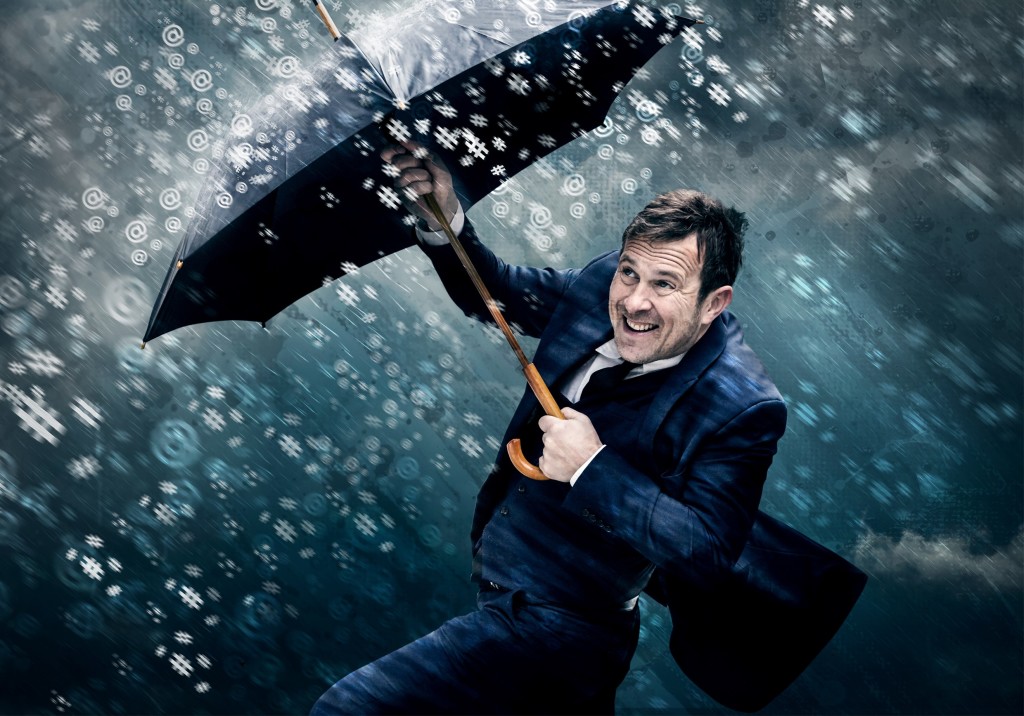 The premise for Twitstorm is this ‘Guy Manton is a national treasure, the much-loved host of a caustic television panel show, until a throwaway remark is inadvertently shared with the whole world, and before Guy knows what is happening he is being battered by the Twitstorm.A hilarious exploration of what can happen when the self-righteousness of social media gets out of hand’.

Written by Chris England, author of the hit comedy Breakfast with Jonny Wilkinson, and co-author of the acclaimed An Evening with Gary Lineker, Twitstorm is directed by Jonathan Lewis, and stars Jason Merrells as ‘Guy Manton’, Claire Goose as ‘Bex Manton’, Justin Edwards as ‘Neil’, Chris England as ‘Rupert’, and Tom Moutchi as ‘Ike’. 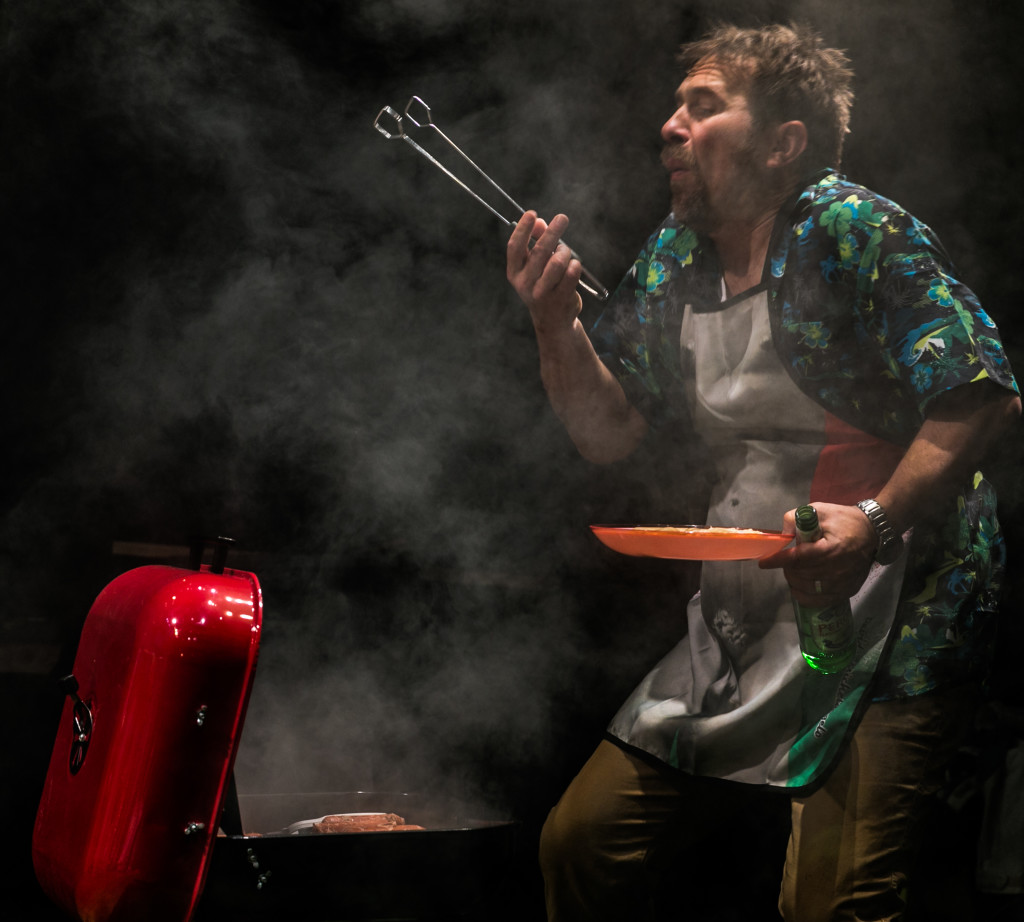 Chris England said, “Twitstormgrew out of a fascination with tales of how quickly the anonymous self-righteousness of social media can blow up into a proper old-style torch-and-pitchfork witch hunt, actually laying waste to people’s real lives. It’s about how a complicated situation can be definitively branded a simple matter of right and wrong by whoever shouts the loudest. And if the election of Donald Trump has shown us anything, it is that a seemingly harmless bit of everyday phone fun can be used to bypass the rationality of traditional debate’

Twitstorm was an interesting and funny play. While at times I did have to suspend belief at some of the situations the characters found themselves in, the premise of Twitstorm was very relevant in today’s day and age. Just look at a comment made by Tennis Player Margaret Court. The fallout behind her letter to Qantas has been huge. 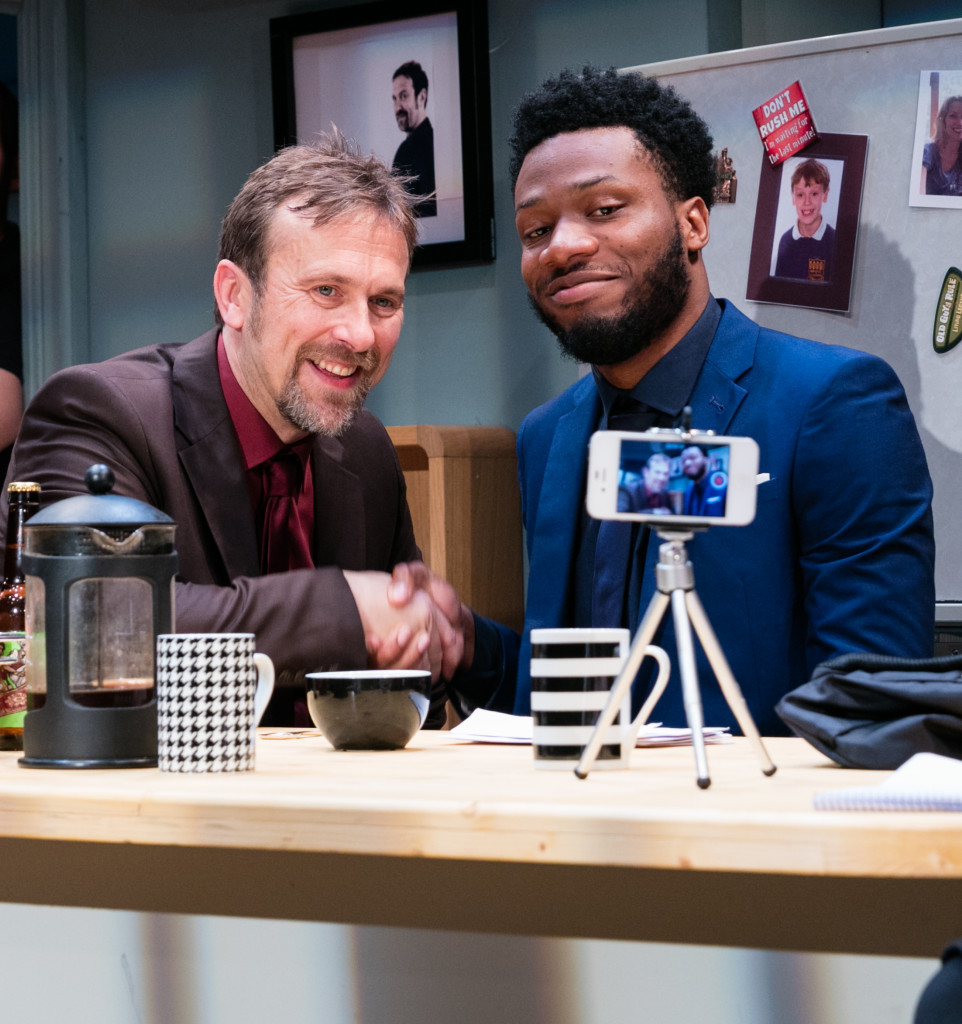 Twitstorm raised a lot of questions. Do we has viewers, have the right to be offended over what someone says even when it does not directly impact us? Do we then have the right to demand flesh and blood? Or should ignore it and not give these negative comments the attention they don’t deserve?

Chris England has written an interesting and funny play. It was evident that the actors enjoyed playing their roles and they gave it their all. Justin Edward as Neil was a standout throughout the play and his physical comedy and timing is something to watch out for.

Twitstorm is playing at the Park Theatre until the 01st of July 2017. Hurry up and get your tickets now.

Pay What You Can

Those on lower incomes can take advantage of PWYC on any matinee or any Wednesday of each production. Please ask for an application form (in person or via boxoffice@parktheatre.co.uk) for the scheme and, once returned to us – if accepted – we will update our records and issue you with a membership card, making PWYC seats available to you for a period of one year. These will be bookable from one hour prior to the performance, in person only. One ticket per membership.

Finsbury Park is located on the Victoria and Piccadilly lines. Exit left out of Station Place then left and under the bridge. Then second left onto Morris Place, Park Theatre is at the end. 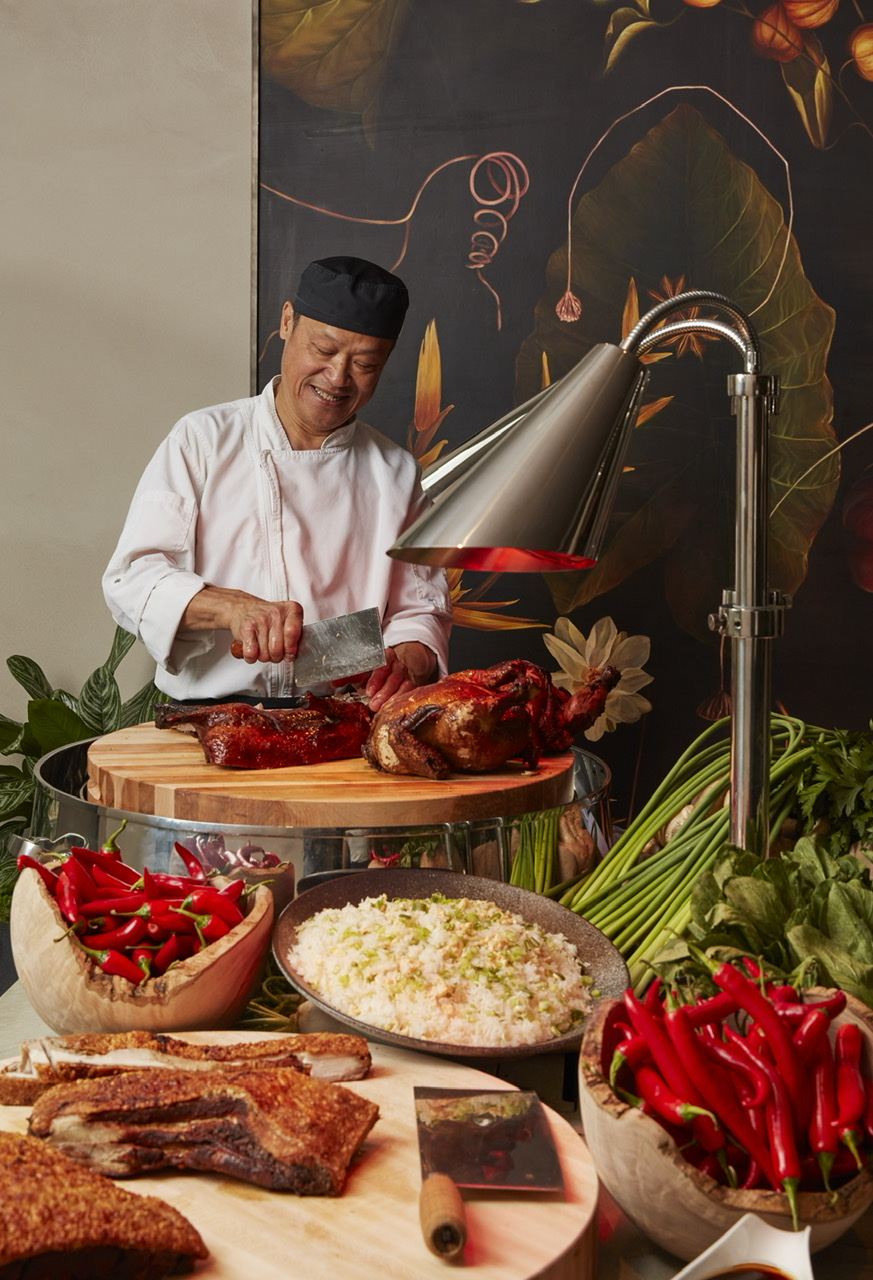