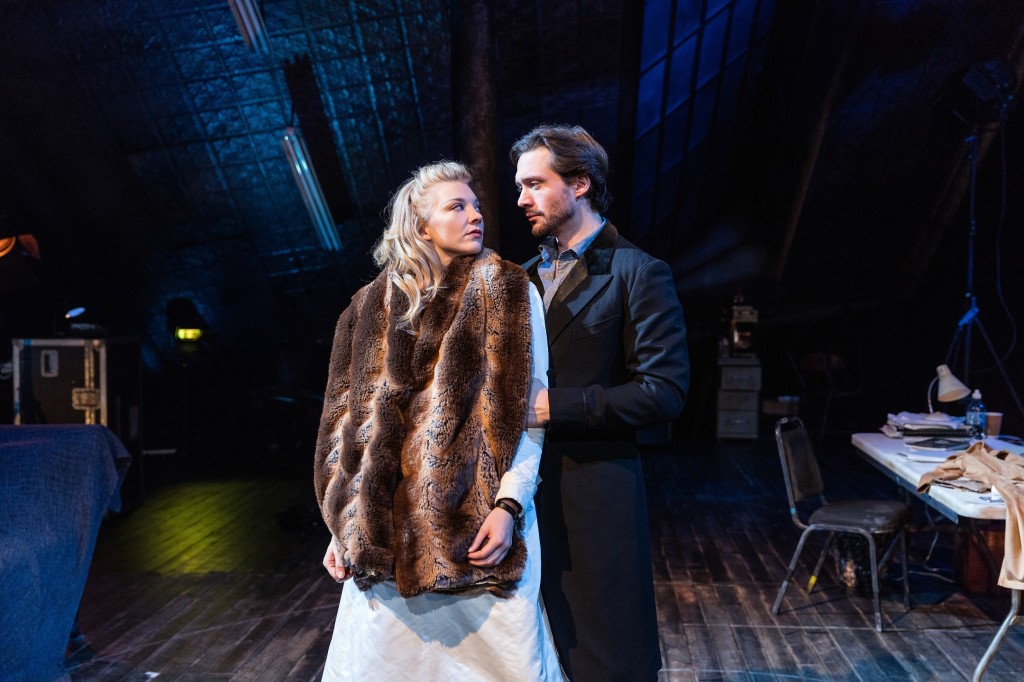 Venus in Fur starring Natalie Dormer from Game of Thrones and The Tudors fame and David Oakes from Victoria are currently perfoming in David Ives’ Venus in Fur/. Directed by Patrick Marber, this Broadway smash-hit is currently performing a nine-week engagement at the Theatre Royal Haymarket until the 9th of December.

Set in downtown Manhattan, Venus in Fur tells the story of actress Vanda Jordan who appears unannounced for an audition with writer-director Thomas Novachek. Vanda is determined to land the leading role in his new production – despite seeming wrong for the part – and over the evening that follows, their charged meeting becomes a seductive dance to the end.

The set is a spot on replica of a New York Warehouse apartment and the simplicity of the set allows the actors to really standout. Natalie Dormer’s seductive Vanda is eye catching and she commands the stage. Her impressive talent of changing accents in a split second and her comedic timing is spot on. At times Natalie overshadows David Oakes performance. He does come into his character more during the second half of the 90 minute show. 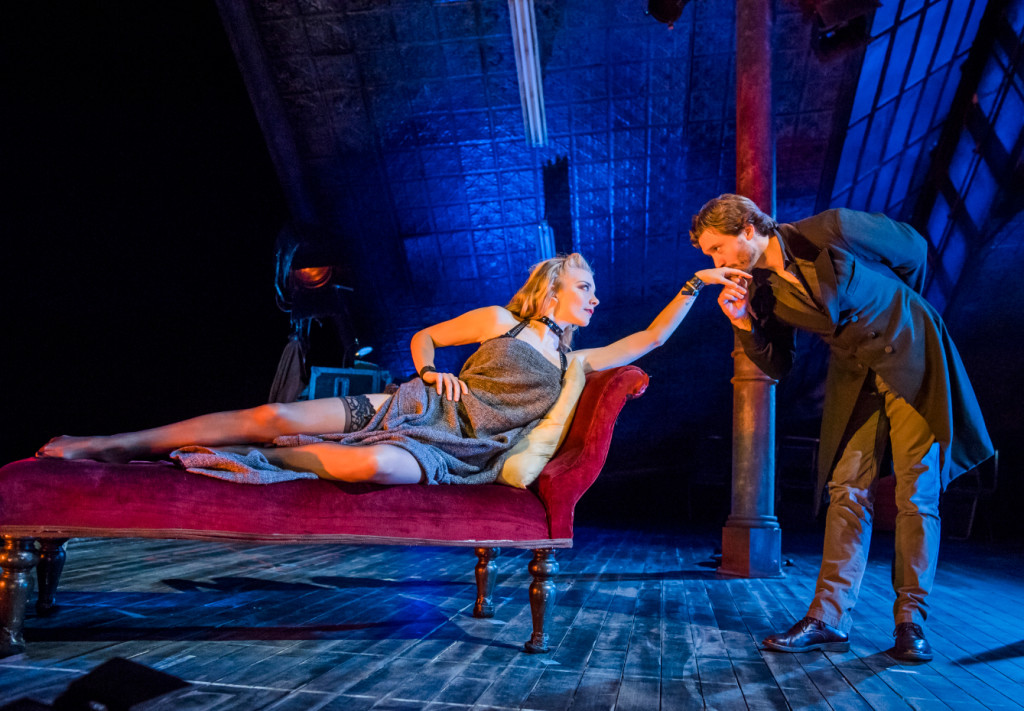 There’s been mixed reviews for this Tony award winning play and I can understand why. At times the play can be crude and boarding on erotica. It is however full of humour and quite sensuous. We enjoyed it and fans of Natalie and David are going to love it. It’s not often people can see two big named stars on the stage and in something this outstanding. Go see it and let us know what you think. ONIN.London thinks you’ll enjoy it as much as we did.