So where was I going wrong? I had a half-decent profile picture and a witty biog mentioning my cool sounding jobs. I even mentioned I get free tickets to fun events I review. A blatant attempt at bribery, but why the devil not?

I started to deconstruct my opening message game on the 3 women who didn’t reply. There was the girl whose name I deliberately got wrong as a joke. Another non-responder said she was up for absolutely anything, except responding me it turned out. So she’d embarrassed herself there. 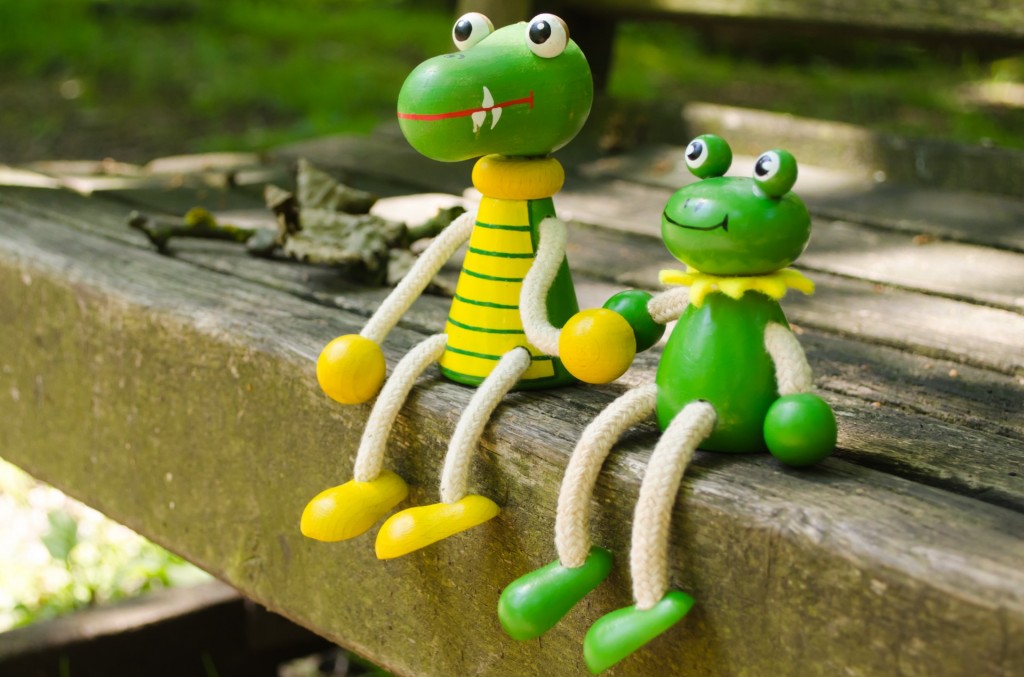 The other lady was from the dales of Yorkshire, as indeed I am. I’ve never got on well with Yorkshire women but I was willing to make an exception. I asked her which part she was from, she didn’t respond. I told her she had ten minutes to respond or the first round was on her. Ten minutes later I demanded an expensive whisky. She didn’t respond. 3 days later I informed her that the barman still needed paying and had grown irate. I told her I’d shared her profile with him and he’d rounded up the locals who were trampling across the dales. I added that they were trying to light their torches but couldn’t work out how fire worked.

I just couldn’t see where I was going wrong. I got a match whilst having dinner with a friend after soundly beating him 2-0 at tennis (games not sets, we both got quite tired). I handed him my phone and let him message her. She ended up preferring him to me. Note to self, find less charming friends.

The majority of women on the site state they’re looking for tall men. Not even just men who are taller than them. I set about trying to weed out these women as quickly as possible. I amended my profile to say, “If you’re looking for tall, muscled and tattoed- there’s nothing for you here. Please leave immediately. To the precious few who remain…”

This was designed to weed out the height fanciers and find ones with some semblance of a sense of humour. I hope my 2/700 strike rate improves next week. I’ll keep you posted.

Read Martin’s comedic blog ‘How to Man-Manage your Manager in a job you hate’. 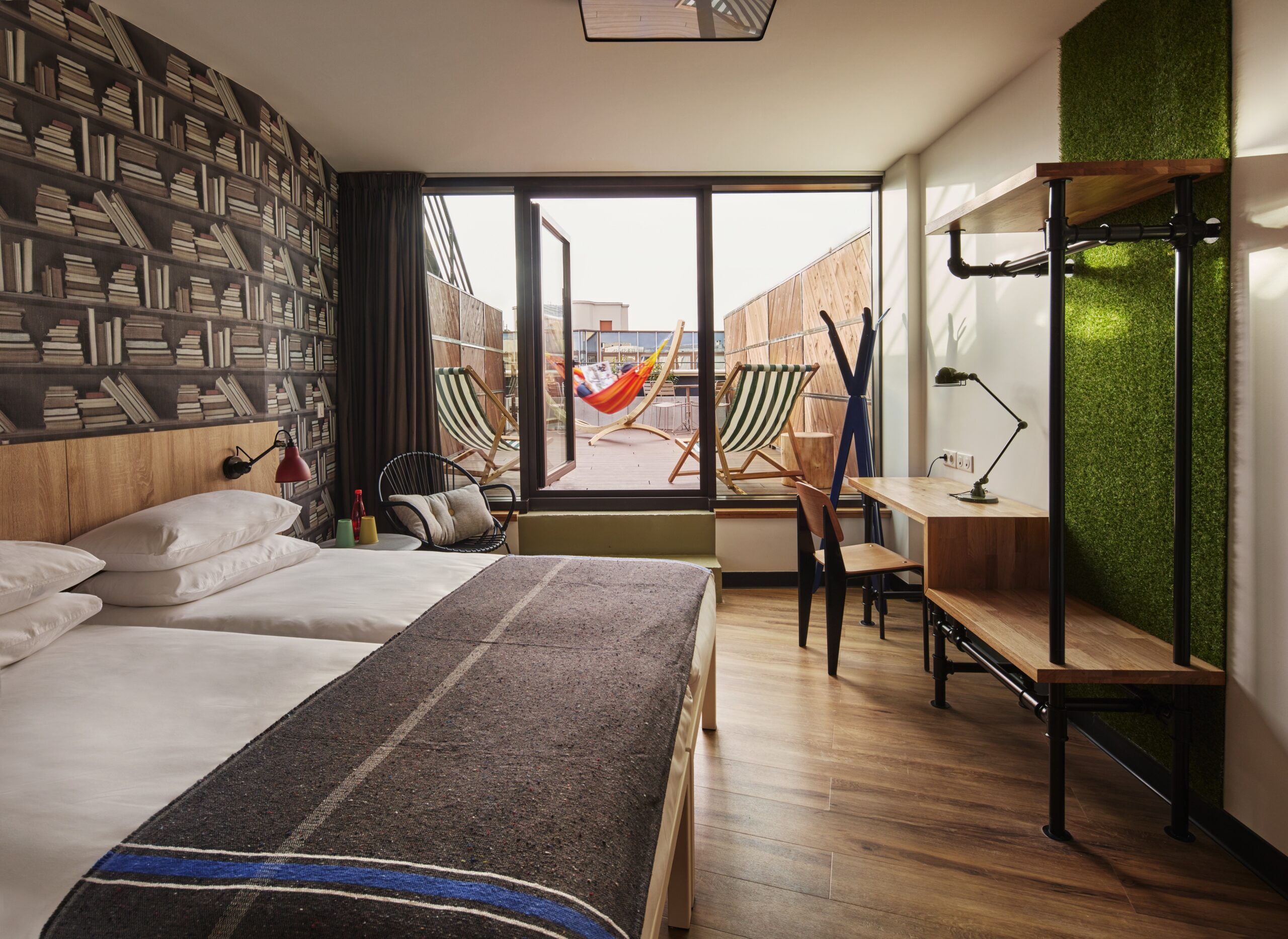