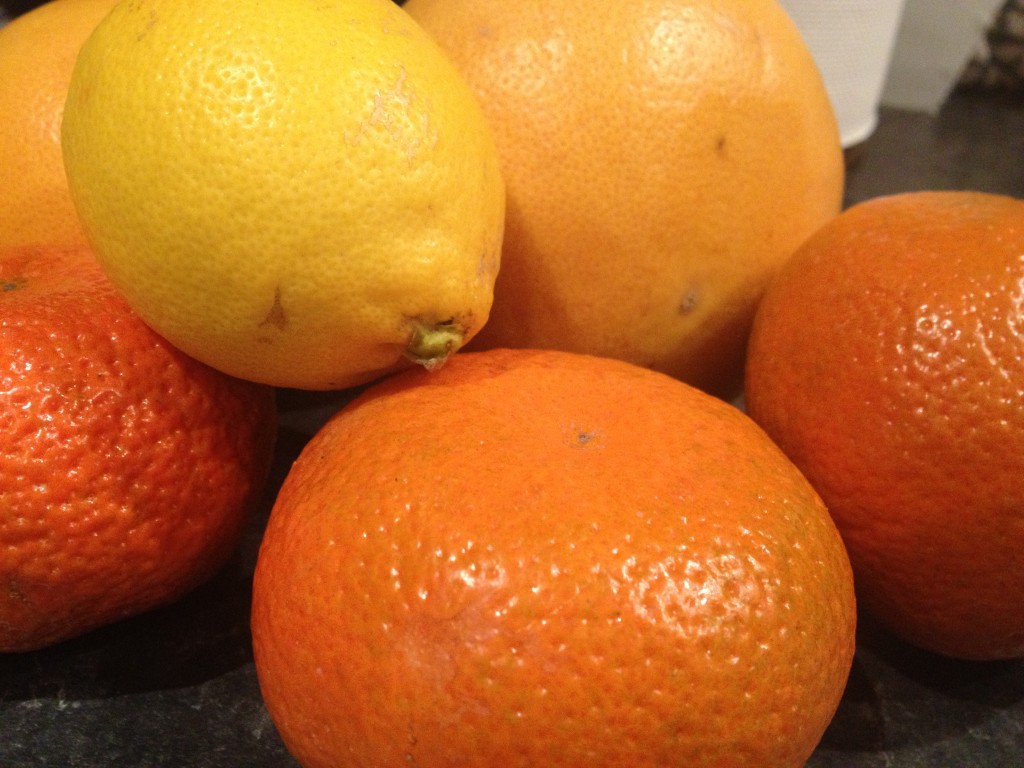 Rewind a few years to Princess learning to walk. Those tentative first steps were amazing and then BUMP! She’s down on the floor with that confused look on her face; you know the one. Where she isn’t too sure whether it is something worth crying about so she turns around and looks at you for guidance. This is the moment where you either smile and tell her to dust herself and try again, or you run over, pick her up and wipe away the non existent boo boos, which of course gives her permission to burst into tears and milk the situation for all it’s worth.

I admit I was in camp number two a lot of the time and would go down the cuddle route. Her daddy on the other hand, raised Princess to be strong. The classic line in our household is “dust yourself off and try again”. At first I thought it a little harsh but it’s a great lesson to live by and one that carries you well into adulthood. Things go wrong, life WILL give you lemons and the sooner you learn to acknowledge it the sooner you can find a solution or simply overcome it.  That lemon could be constantly falling over when learning to walk just as much as it could be being made redundant when you’re on the first rung of your career ladder.

One of the best lessons you can teach your kids, in my opinion, is how to get up and dust yourself off after something doesn’t go your way. I used to get in a frazzled state in the mornings trying to get the bus on time to make it to school and onwards to my train to work. One day we missed our bus by a matter of seconds. In my fake, yet rather charming sing song voice I announced to Princess “It’s ok, it’s just a bus it isn’t the end of the world”. To which Princess stated as a matter of fact “well of course it isn’t, it’s just a bus, if it were the end of the world the sun would fall out of the sky and we would all die”. Sharp tool. But she’s right, there were bigger fish to fry, yes I would be late for my train but on the other hand it meant I had an extra 15 minutes at the bus stop to talk world extinction with a four year old. That’s an extra 15 minutes of learning about what makes the love of my life tick and help shape her little brain into something awesome. Lemon = lemonade, you see?

London is full of opportunities but also full of millions of ways to get you down, whether it be the grudge of having to stand with your face an inch away from someone’s armpit for 20 minutes on the tube every morning or pay alarmingly high council tax for the pleasure of living in a decent borough, there is always something to complain about but there are also a zillion ways to make good of the situation. Next time life gives you a lemon, how about you dust yourself off and find yourself a juicer? 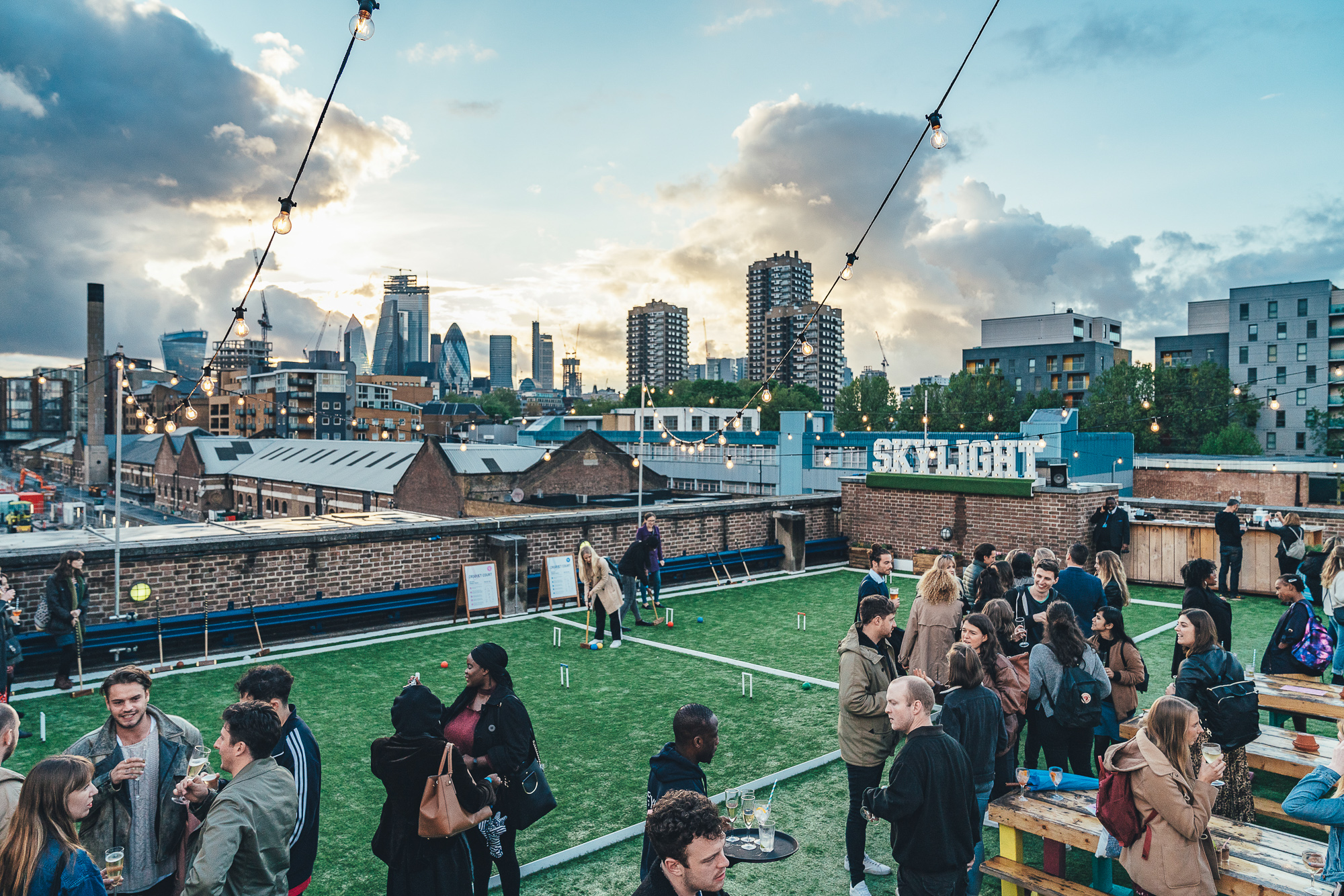 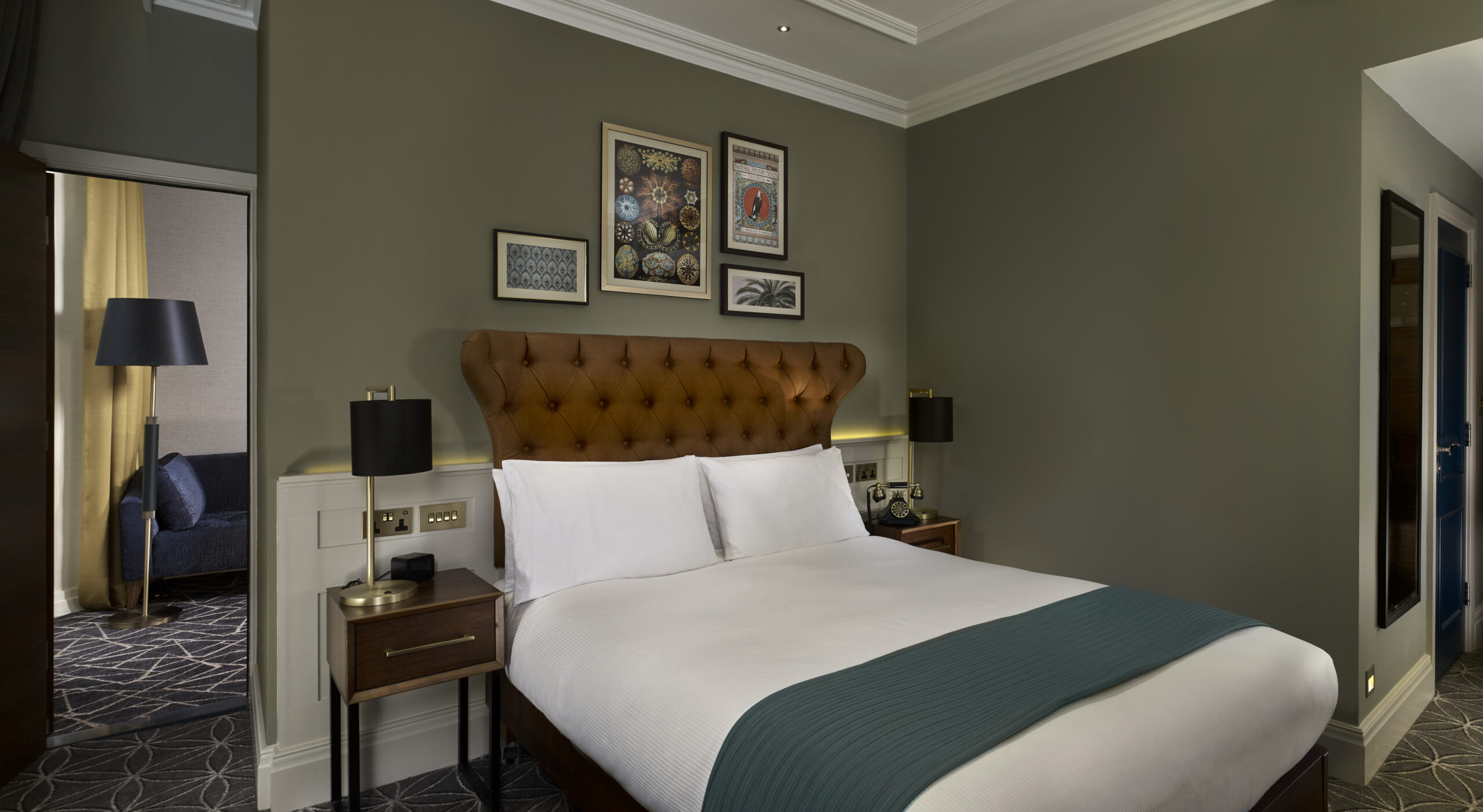