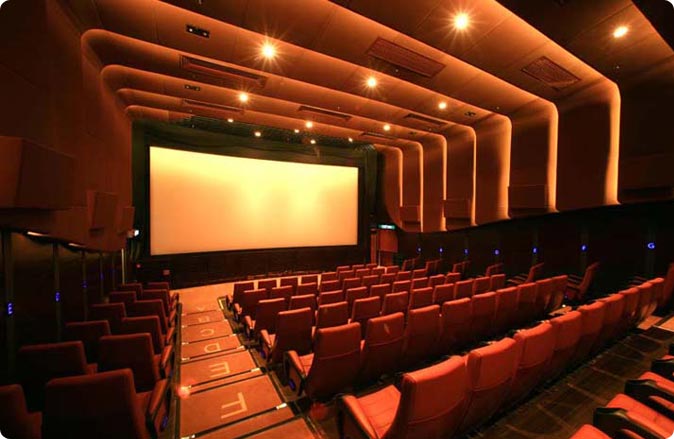 Spending a large amount of my time at home over maternity leave, you’d have thought I’d have had a lot of time to watch films and catch up on all of those Grey’s Anatomy episodes on the plus box, but alas, it wasn’t to be. Princess literally wailed the minute I turned off the radio or watched anything remotely interesting. Sometimes, in between night feeds, literally in the dead of night, I’d try to catch a break and watch a snippet of McDreamy, Yang, Torres and the rest of the Seattle Grace cast do their thing, making doctors look cooler than any other profession on earth, but snippets just didn’t do them justice.

Nearly five years on, the monopoly of the remote seems to rotate from football matches to animated children’s characters. The only time I get a say is at the cinema. This suites me though, as it is 2 hours of uninterrupted ‘me time’, no phones, no eyes being drawn to the layer of dust settling on the TV stand or window sales men knocking at your door and interrupting your ‘zen’.

In the past week I’ve seen two new films, one aimed at adults and another, aimed at adults but disguised as a kid’s movie so we have an excuse to take the whole family out for the day. The first film was Dreamworks The Croods, which is rated a U, but as with the majority of these movies, they are great for adults as well as children, with many of the concepts too advanced for most children to understand but leave the parent or responsible adult with fits of giggles.

The Croods are a family of prehistoric cavemen (and cavewomen- ahem) who have out lasted their neighbours due to their father’s motto of ‘never not being afraid’. The family live a very sheltered existence, spending the majority of their time within a cave, until a natural disaster strikes and makes their way of living extinct. In order to stay alive, they must adopt some of the skills of the ‘new-age’ modern man and evolve. This leads to a great adventure where the characters’ personalities grow before our eyes.

Great movie, Princess loved it and immediately asked for us all to watch it again. I’ve promised we will buy it on dvd when it is released later on in the year. Great for all ages as there are many historic and scientific facts which will appeal to the older children and slap stick comedy that will appeal to anyone with a sense of humour. This would make for a great half term treat as well as a nice educational talking point.

The second film I watched was called Welcome to The Punch, starring James McAvoy, written and directed by Eran Creevy. It definitely isn’t something I would have usually chosen, in fact I wasn’t aware it was in the cinema until The King (aka my better half) requested we give it a go.

I like to support British films and it was really exciting to see all the locations I have lived and worked in, projected onto the big screen, but I must admit, the film didn’t have the big Hollywood punch.

Welcome to The Punch Plot:

A dangerous criminal responsible for seriously harming an up and coming London detective. James McAvoy is forced to return to the country of his crimes in order to help his son. The hunt ensues between the now older, crankier detective who wants to avenge his past and finally arrest the ever so dreamy Mark Strong.

It will make your partner happy to watch but it won’t leave you with much food for thought. I didn’t hate it but at the same time, I’m not going to go as far as recommend you watch it, at least not until it comes out on cable… 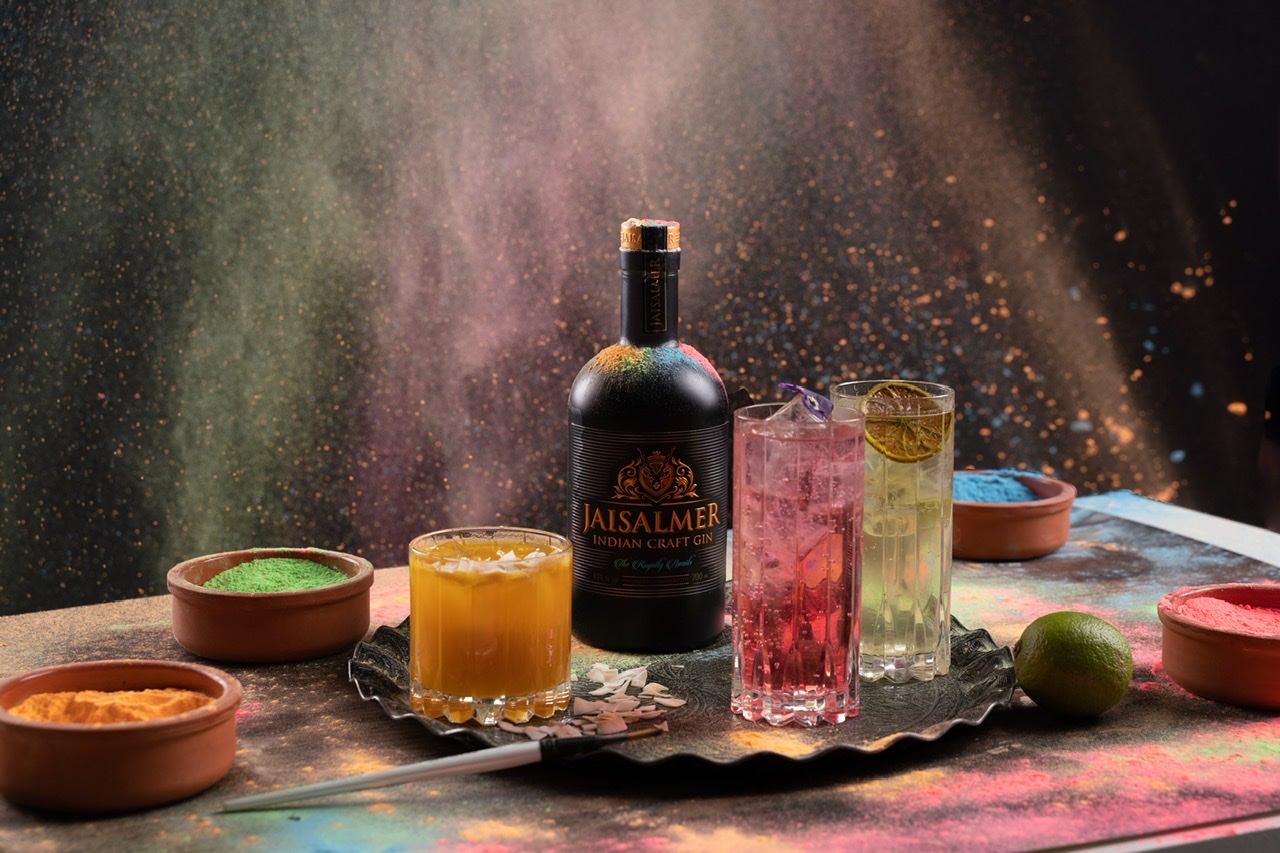 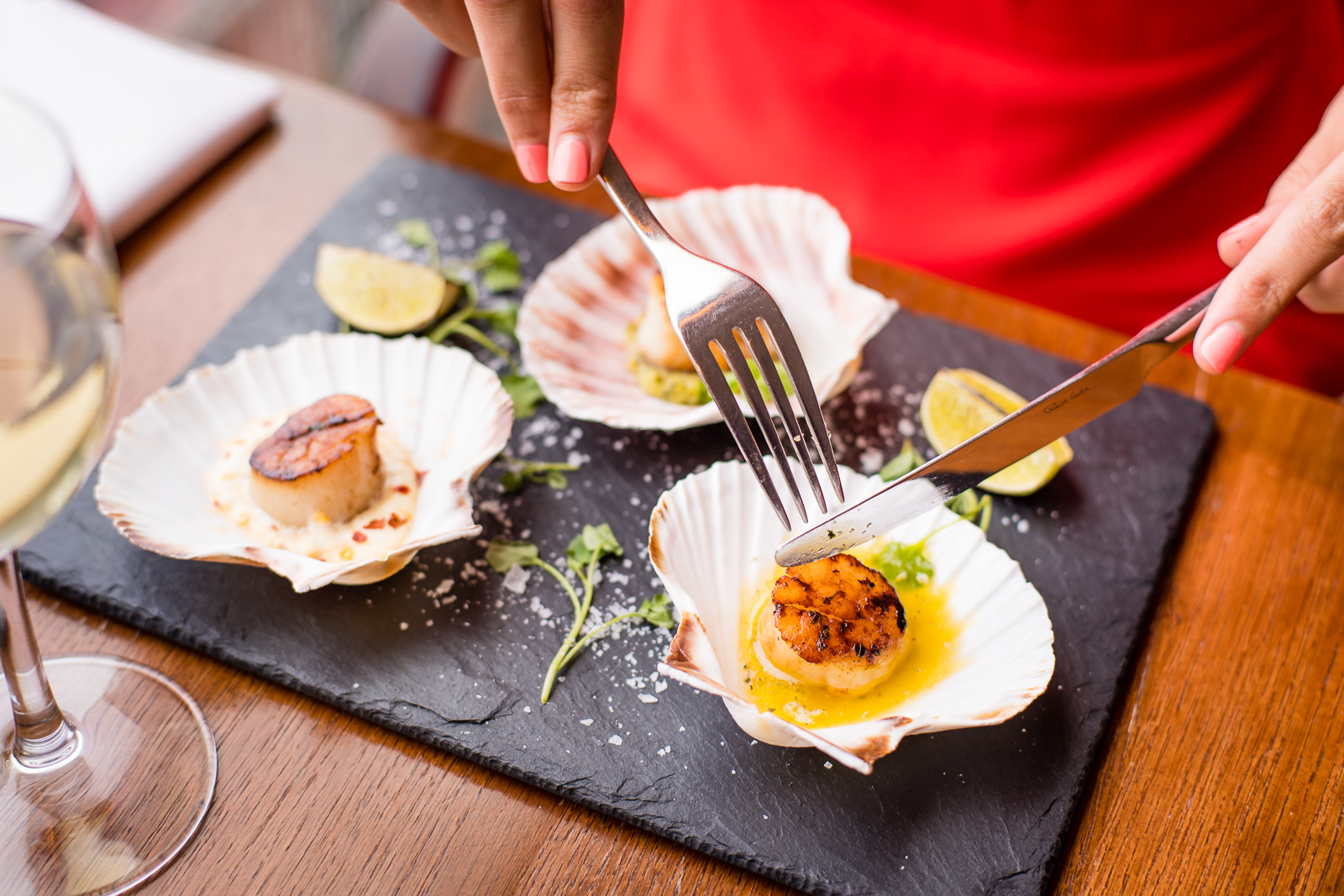