The Diary of a business Midwife 2

ONIN London > Business > The Diary of a business Midwife 2 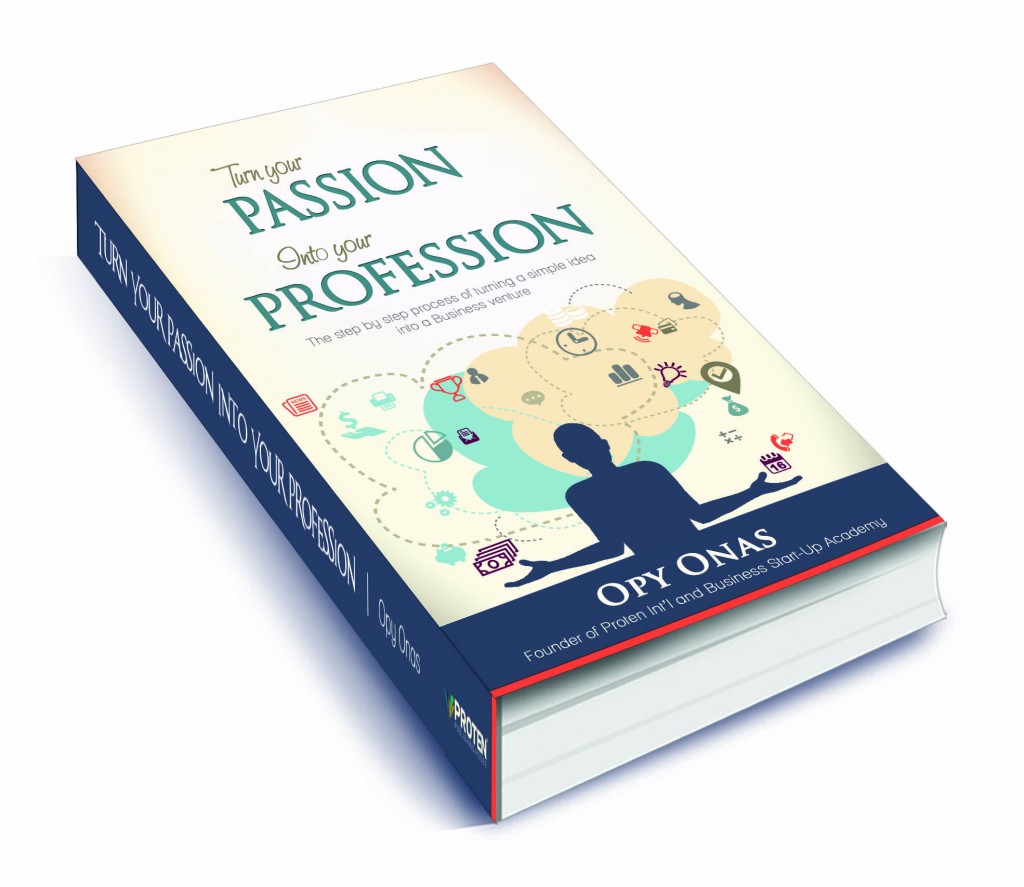 In the first part of this series on my journey into 2013, I shared some of my experience and challenges towards the end of 2012. I will now take you through my experiences in the first two months of 2013.

I ended the last article by sharing my vision with you for a university tour and this did not come to fruition as I was balancing becoming a new father and was therefore unable to carry out the tour as planned in December 2012.

After failing to carry out the tour, I decided to postpone it until February 2013 to give me enough time to plan properly and ensure that we gave interested universities enough time to plan for the event. The first step that I took with this tour was to put a team together. I am a big believer in the saying that:

“No man is an island”

Your vision must be so big that you cannot be able to achieve it by yourself. If you have a vision that you can achieve on your own, then you are definitely not thinking big enough. I needed to find the right people around me to support this vision and bring it to fruition. I contacted a team that had worked with me on my past seminars and conferences and shared the vision with them. They were very excited about the project and they immediately agreed to come on board and support the project. To cut a long story short, we started work on the tour at the end of December 2012, just before universities were taking their festive break. We contacted some of the main universities in London and found that they were very interested in the concept of the tour. Looking back at it now, I’m not really sure whether the universities were excited at the fact that getting involved in the tour was free or they were excited about the concept of the tour itself. Whichever reason it was, we were pleased with the response we had received.

I recruited a very competent project manager on this tour whom I had known for a long time and he was more like a mentee to me. I decided to hand him the responsibility in order to help him realise his own potential. I was shocked at the way in which he handled himself and the task, he exceeded my expectations of him. I also had other team members who ensured that the tour was a success including a co-host and a social media team.

At the start of the tour, we set ourselves a target of visiting at least 15 universities. Unfortunately we were unable to achieve this target as we realised that February was a month when University students were busy with exams or coursework and this meant that the societies were unwilling to put on the tour in this month. We managed to secure a date with six universities but decided that since it was our first tour, we would make sure that we gave those universities the best experience of their lives that they would become our ‘Cheerleaders’ for the next tour.

Among the six Universities that we had on board, we were only able to visit three universities in the end. Two universities cancelled on us at the start of the tour due to other commitments with exams and coursework while another university cancelled on us on the day of their tour segment. I found this quite strange and highly unprofessional as it meant that the guest speakers which we had invited to speak at the tour had to be informed of the cancellation on the same day. Amongst the three universities we visited, there was a particular university where we discovered that the person that was supposed to be in charge of promotion and marketing did not do his job and the turnout to the event was very poor but we still went ahead with the event. (As they say, the show must go on)

At the end of February 2013, I had managed to fulfil a vision that I had to inspire and motivate university students to be more, do more and achieve more. Even though we were not able to reach our set target, the tour was not a failure at all; in fact it was far from a failure.

On a particular evening, I was at home and I was prompted to grab my Ipad and check my emails, so I did. I received an email from a young lady who had attended the tour at a university the previous week. Here are the contents of the email:

I hope all is well with you.

I would like to take this opportunity to thank you! If it wasn’t for your seminar at my university I would have pretty much have still been sitting on my idea! I was successful in my pitch for the loan!!! So I have capital and its time to get started! I am very grateful for how things have worked out with you as the link! I just have to fill out and application and I should have the money within 3 weeks.

I am just being more active now, networking and getting out there really! Its like your Passion to Profession tour has brought the potential out of me and has got me started!!

So I wish you the best with your tours and I hope you can help as much people as you have helped me!

When I received this email, I was so touched and I suddenly realised that this was the point of it all! I had achieved what I set out to do. I had inspired one student to take a step and she did. This was just one of the responses that I received from the students that we had the privilege of working with through the three universities.

Through this tour, I have learnt many things. Here are some key lessons I have leant:

1. Never try to do everything by yourself when bringing your vision into a reality.

2. Surround yourself with people who support and believe in your vision.

3. Set yourself goals and targets but don’t be disappointed if you do not meet those targets, make the best use of the opportunities that you do have.

4. Wherever you find yourself delivering your products or services, always make sure that you give it your best shot.

5. Finally, your gift or talent is not only for your own personal use but it is to be used for the service of others.

As I share my story with you and bring you into my entrepreneurial world, I want you to know that whatever vision you have or are trying to pursue, don’t give up. It may sound crazy even to you, but always remember that those who think they are crazy end up changing the world.

I will continue to take you on a journey with myself as I aim to change lives in London and across the world.