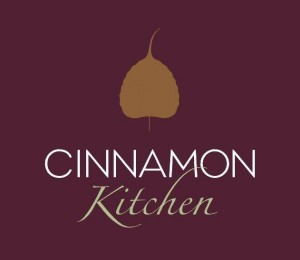 Slice meets spice for one week only at Cinnamon Kitchen this summer, as Executive Chef Vivek Singh and Pizza Pilgrims team up to create an exclusive range of Indian-inspired pizzas, twisting the classic Italian treat with a tantalising taste of the tandoor.

Pizza Pilgrims will be popping up on Cinnamon Kitchen’s alfresco terrace, over the road from Liverpool Street station from 3rd – 7th August, serving the new East-meets-West creations from their famous Piaggio van, noon ‘til 9pm daily. Naples will collide with New Delhi as hand-stretched pizza bases are topped with Tandoori chicken, green chilli and cheese; cauliflower and green peas ‘Bhujia’ (V); venison pickle with red onion and lamb Rogan Josh calzone, before being blasted in the formidable in-van oven. All pizzas are £8 – the perfect lunchtime treat or early evening snack.

While their traditional dishes may seem worlds apart, Cinnamon Kitchen and Pizza Pilgrims might not be so different after all. For starters, the Pilgrims’ oven can hit a staggering high of 500 degrees, around about the same temperature at which Cinnamon Kitchen naans are cooked in the tandoor. Throw in a shared ethos championing the freshest, high-quality ingredients and the fact that the Pilgrims’ van bears more than a passing resemblance to the Tuk Tuks of the subcontinent, and the pairing looks like a stroke of flavour-fusing genius!

It’s not all about the food though. A host of classic Italian tipples are also undergoing a spice transformation, including the Ginger Negroni (£8) with homemade galangal ginger juice, Martini Rosso, Campari and plum wine; and the Pococello Spicy Spritz (£9) using Pizza Pilgrims’ own brand of Limoncello, lychee juice and cracked black pepper, topped with Prosecco.

A culture clash of the best kind, this collaboration between two of the London food world’s biggest hitters won’t be around for long, so be sure to try the scene’s hottest new slice before it’s too late. 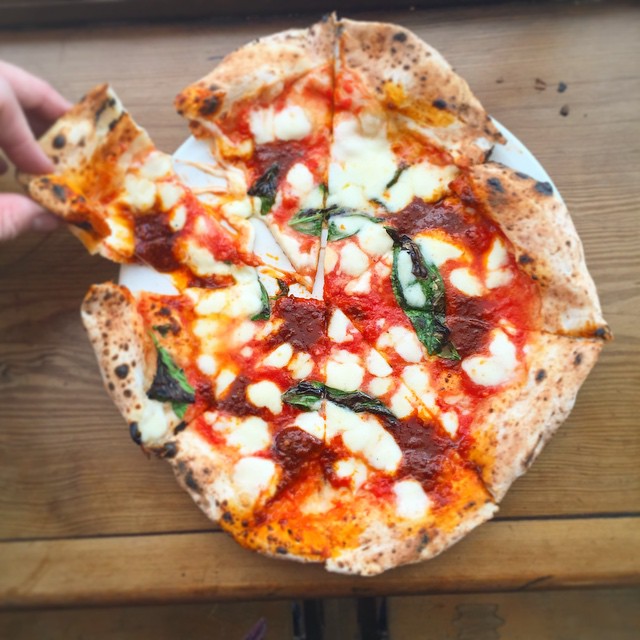 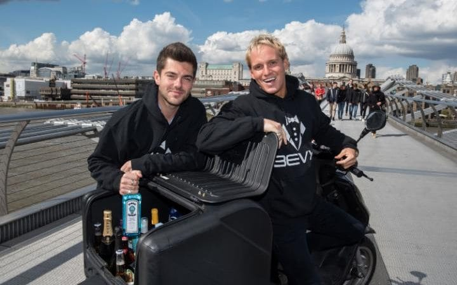