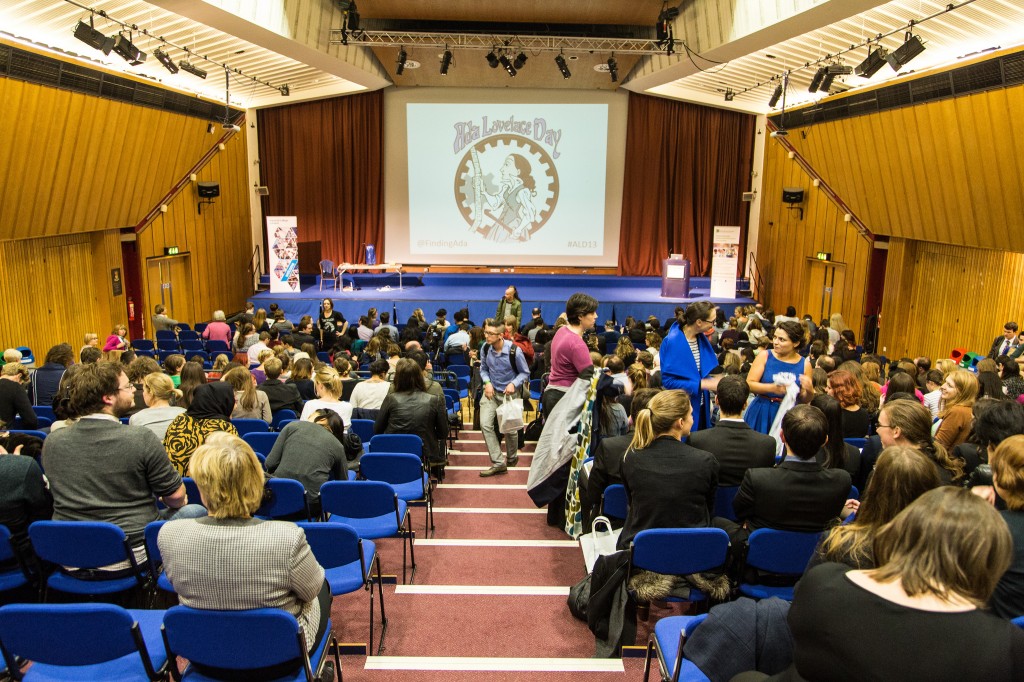 Ada Lovelace “was an English mathematician and chiefly known for her work on Charles Babbage‘s early mechanical general-purpose computer, the Analytical Engine. Her work included the first algorithm intended to be carried out by a machine. Because of this, she is often described as the world’s first computer programmer.”

Ada Lovelace Day is an international celebration of the achievements of women in science, technology, engineering and maths (STEM).

The evening sessions will include talks include everything from mathematicians to performers, engineers to musician. Everyone, regardless of gender, with a passion for exploring and expanding their knowledge should pop down and get in on the action!

Tickets: free for Ri Members and Fellows, £6 for Ri Associates, £8 for Concessions and £12 for everyone else. Buy your tickets now, find out more about the event or see accessibility information for the venue.

Here is a sneak peak with the highlight of 2013! 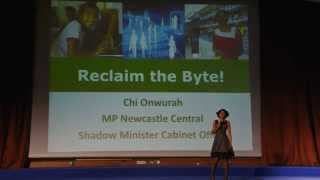 All photos are credited to Paul Clarke, the highlights Juggernaut TV, and both were sponsored by the Biochemical Society – http://www.biochemistry.org/