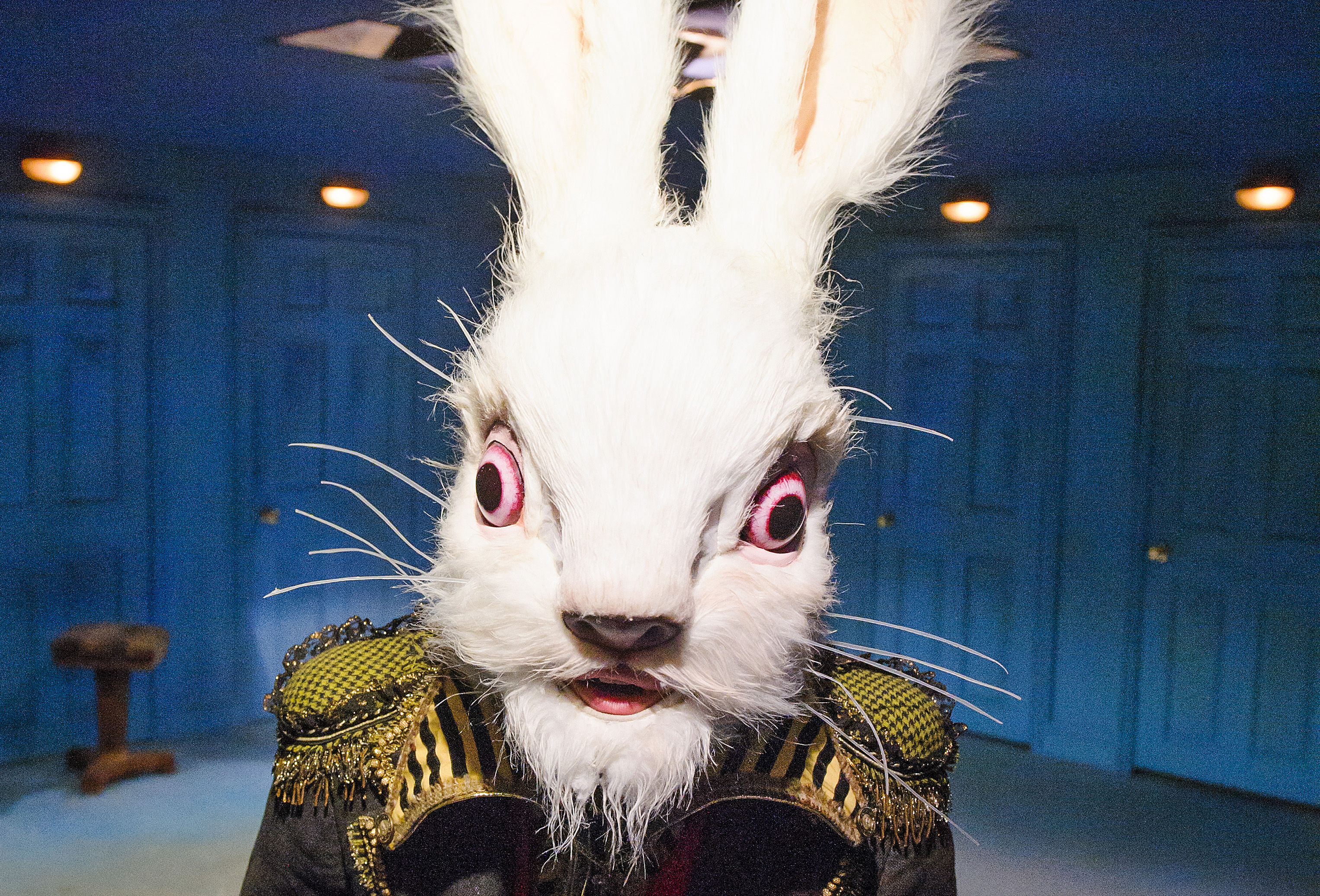 In 2015, ONIN London visited Alice’s Adventure’s Underground (https://onin.london/review-alices-adventures-underground/) and now two years later, it was time for us to fall down the rabbit hole again. Back in the Waterloo vaults, Alice’s Adventures Underground has had a major face lift. Not only is there a bigger script and the costumes and the sets have been upgraded, there’s more characters to meet. The white knight, the gypsy roses are new characters that are bound to entertain.

For those that haven’t been to see the show, look away now as the rest of the review contains spoilers. But know the show is definitely a 5 star show and head to https://onin.london/alices-adventures-underground/ for a non-spoiler preview. 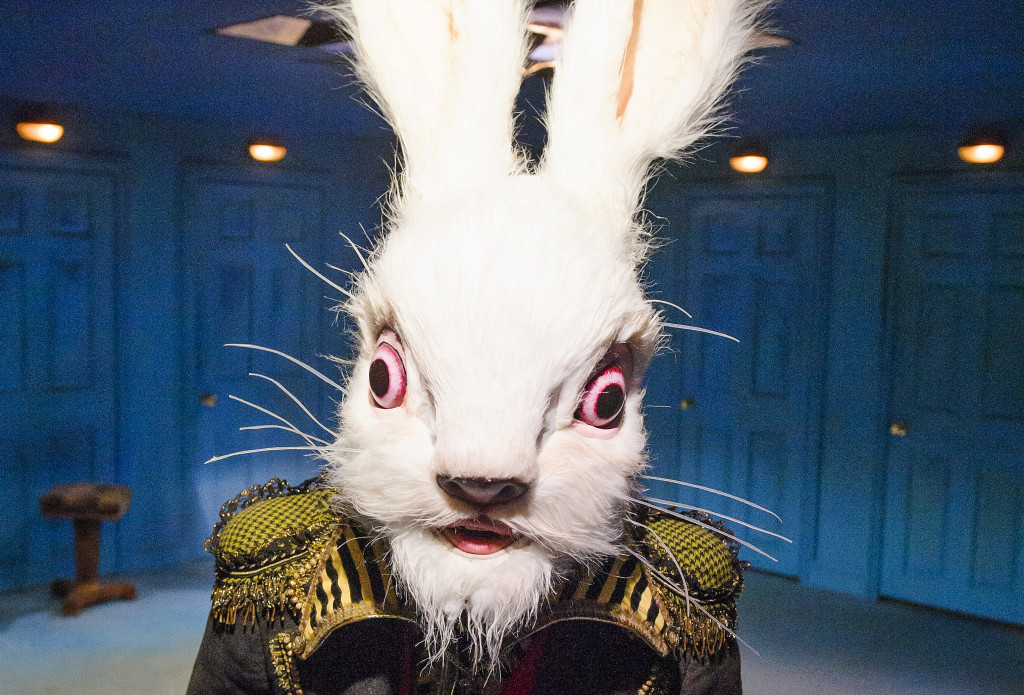 Arriving at the waterloo vaults, spend time in the Wonderland Bar and mingle with White Knight, the Flamingo or the Dodo while sipping on delicious wonderland inspired cocktails. The Talking Flowers in our top choice.

Once you’re called to begin the 90 minute show, you are taken into a topsy turvy room filled with antiques and Alice peeks out from various mirrors. 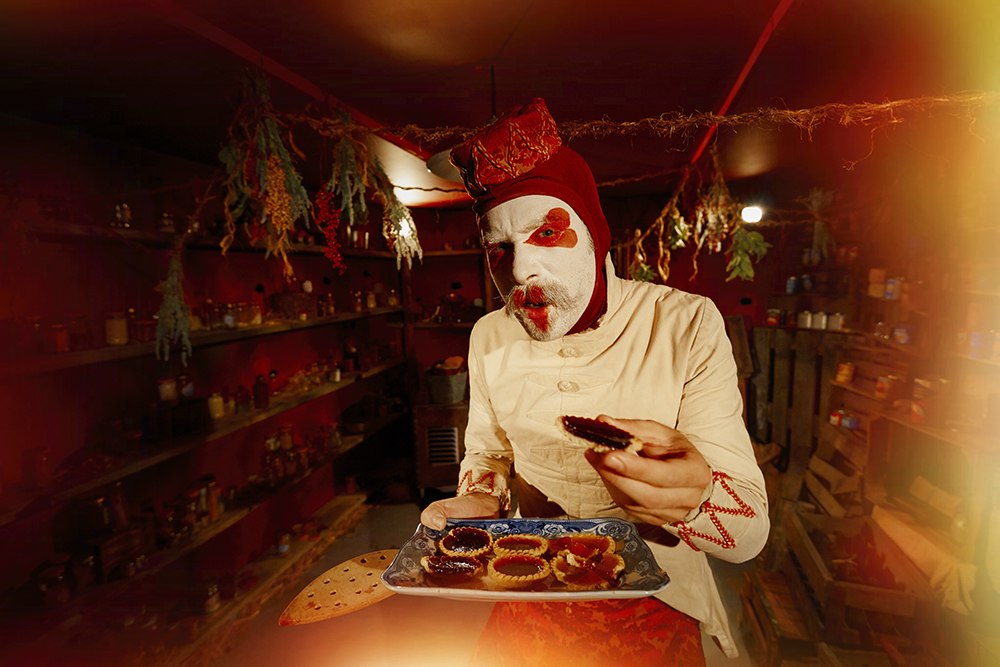 We were all taken in to a room full of doors and introduced to the Frog and White Rabbit again. The Joker then took us diamonds on our journey. Meeting the Dutchess and the Cook, the tumbling Tweedle Dee and Tweedle Dum reciting my favourite poem ‘The Walrus and The Carpenter’, the Mock Turtle and Humpty Dumpty himself. 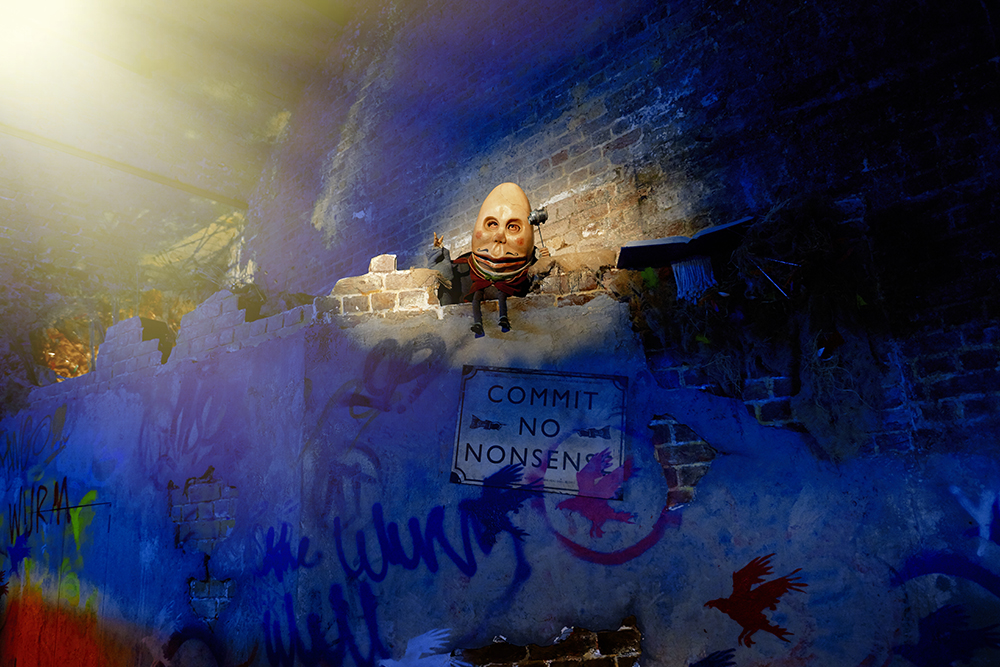 We soon met up with the rest of our group at the Mad Hatters Tea Party where we enjoyed a super strong ‘cup of tea’ (cocktail) and got to witness the increadibly wacky ‘very merry unbirthday’. This really is my favourite part of the show. Who hasn’t dreamed of having tea with The Mad Hatter, the Doormouse and the March Hare. 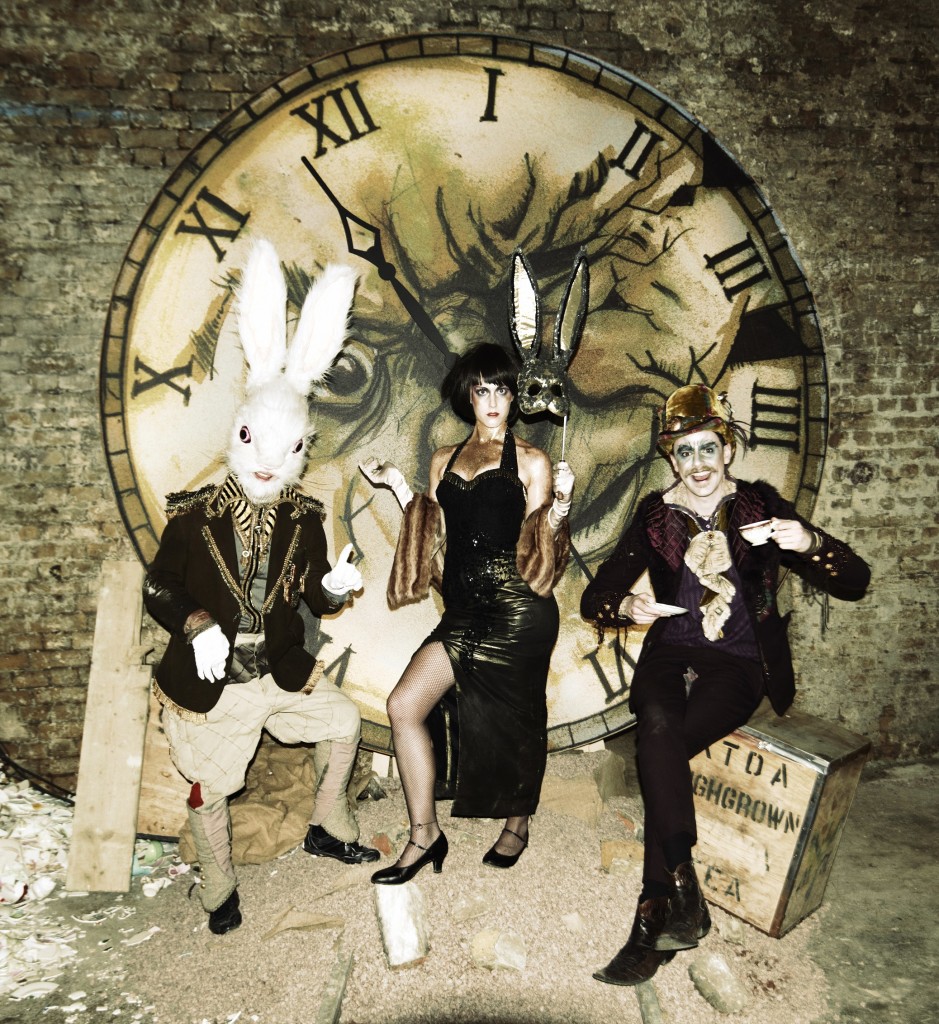 The show ends with a trial. Who stole the Queen’s Tarts. Well of course we knew it was as we spied on the culprits as part of our show so it was us Diamonds who informed the Court. 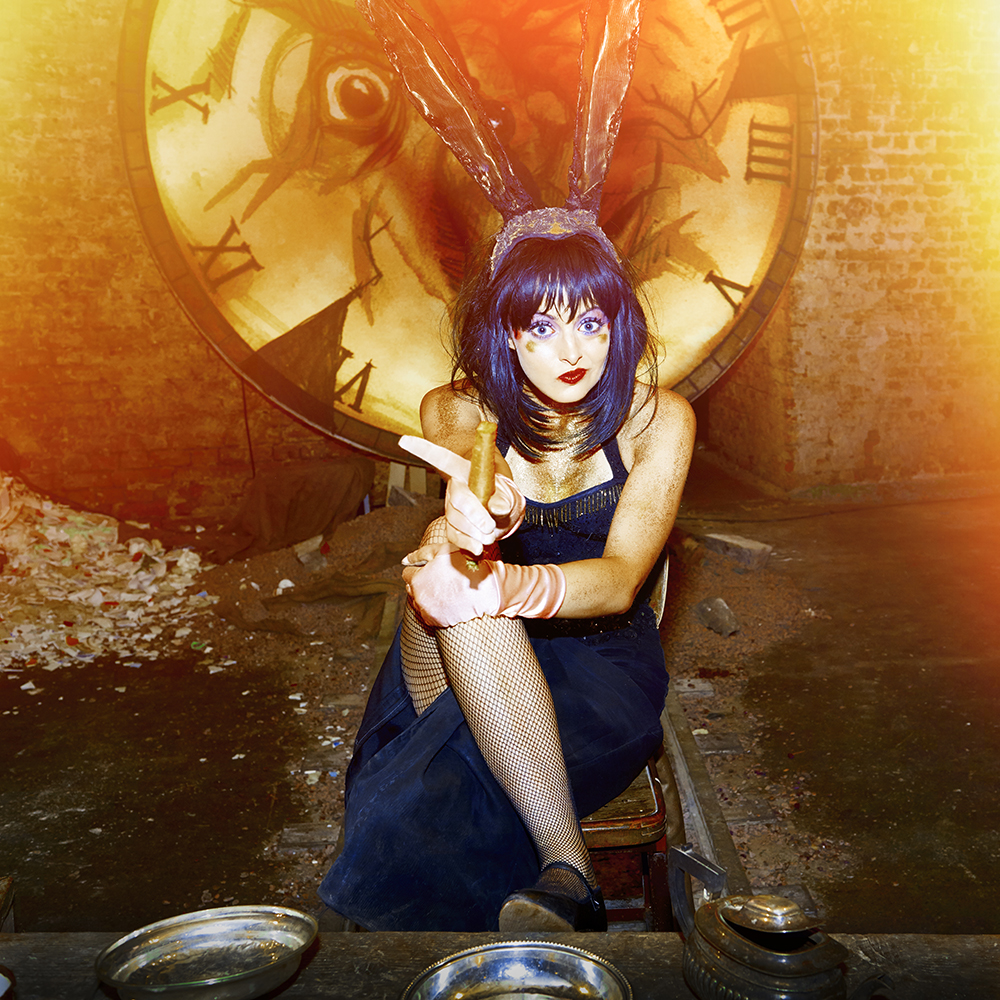 Alice’s Adventures in Wonderland is a fantastic show. You really can never see the show twice. Especially as each actor is playing four different characters on a rotating basis. My friend absolutely loved the show and became so immersed in his role as a Heart… he was condemning the guilty parties at the Queen’s Trial and wanting them all to lose their heads.

Book your tickets now to immerse yourself in a world of nonsense like no other. It’s no wonder that Alice’s Adventures Underground is getting 5 star reviews everywhere. It’s a dream come true for any Alice In Wonderland fan out there. 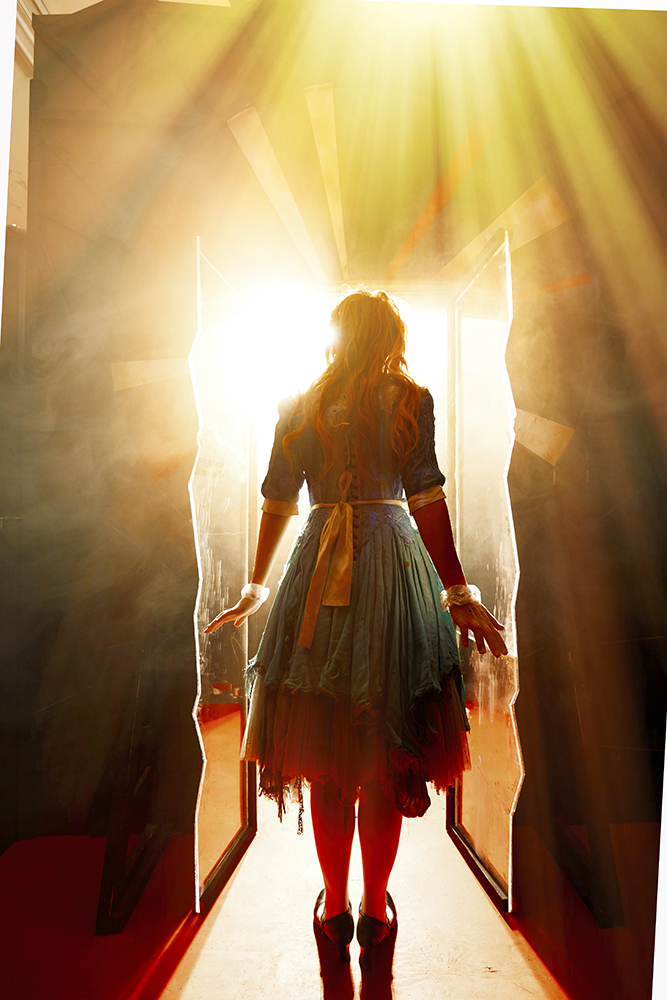 There a limited number of tickets available to under 26’s for £25 each for the 5.45pm performance on Tuesdays, Wednesdays and Thursdays. 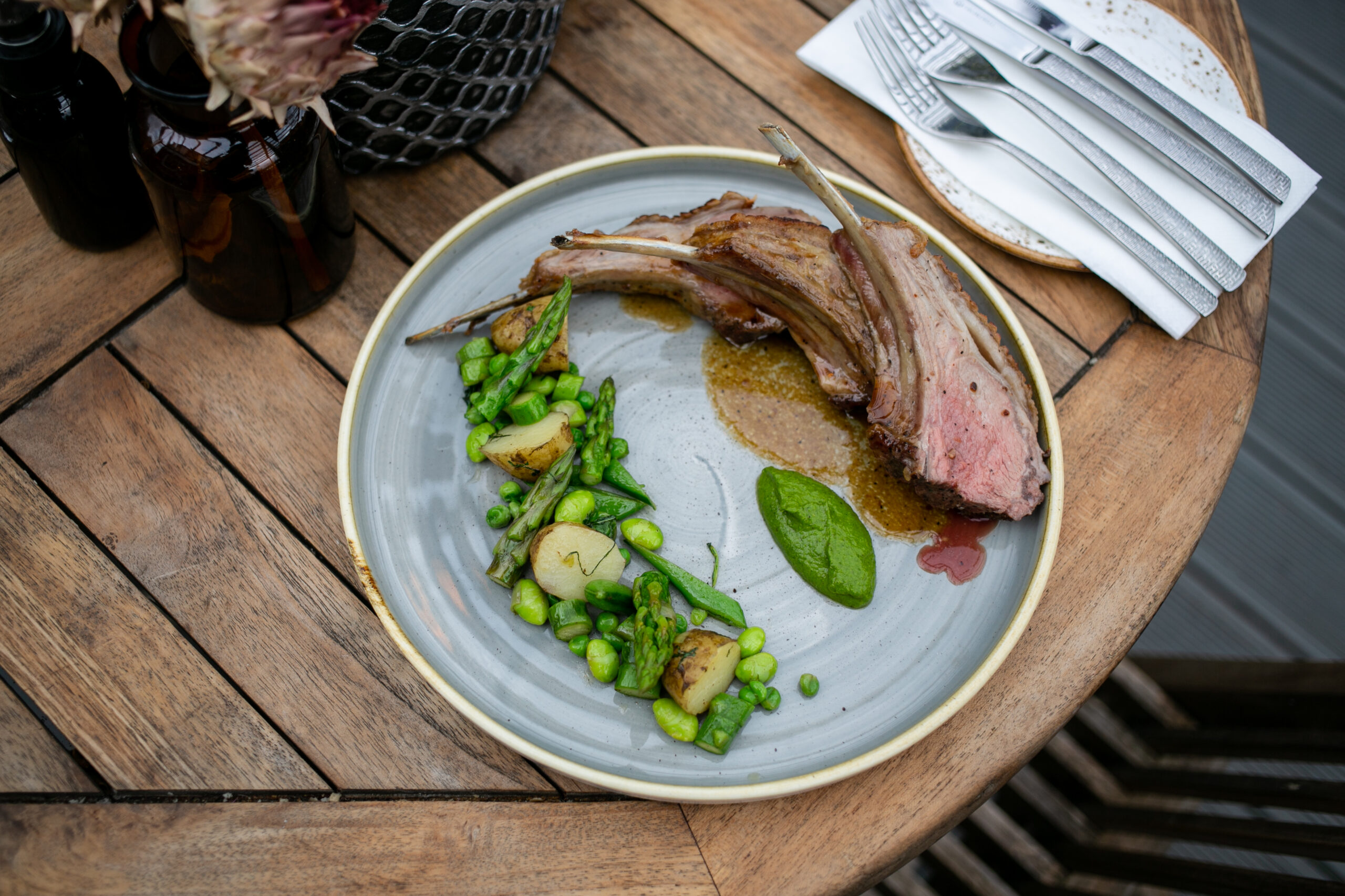 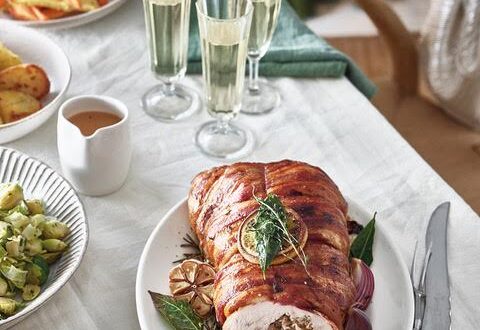 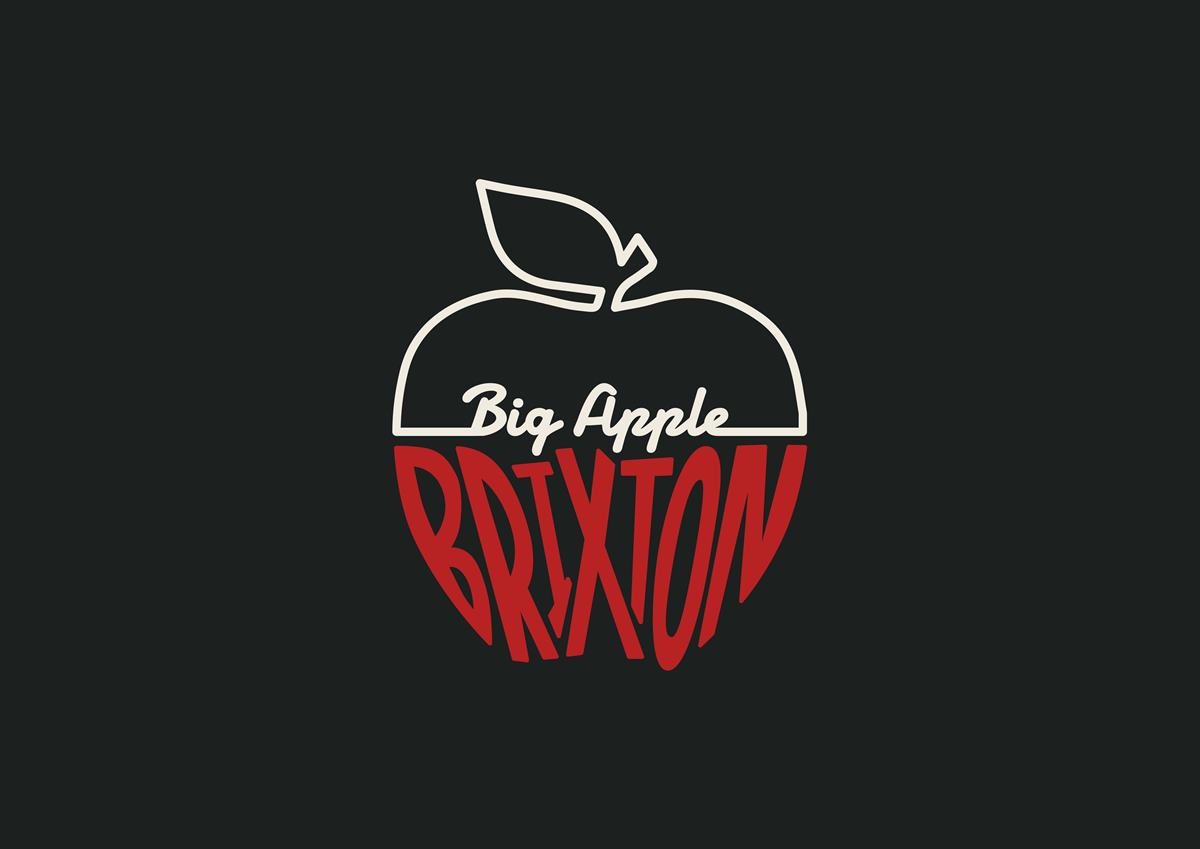