I went to a special screening of Amy, the documentary about Amy Winehouse from the makers of Senna. Hosted at luxurious Century Club on Shaftesbury Avenue, this was the monthly offering from West End Film Club, the best-kept secret in London. The film was followed with live music from the sassy and hilarious Miss Baby Sol. 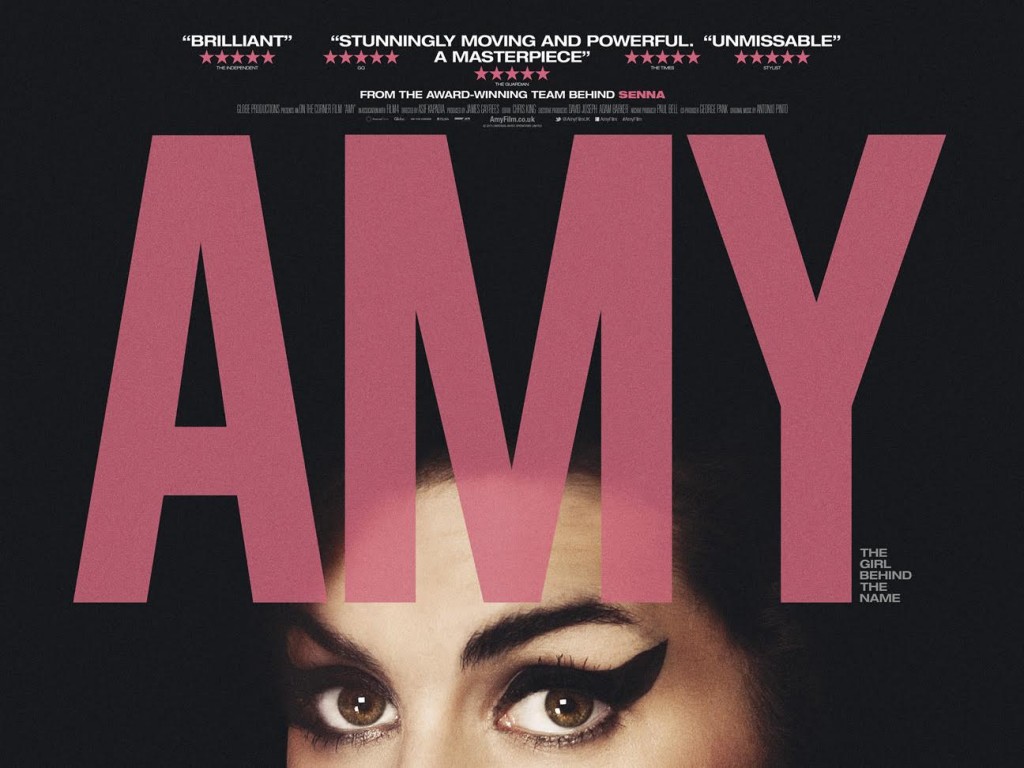 The film had received nearly as many accolades and media attention as its troubled subject had. Amy uses lots of handheld footage of Amy and her friends to show her life in and out of the spotlight. The first thing that struck me was the humour and wit she had and how she couldn’t contain this. Throughout several live interviews she hilariously blurts out inappropriately rants. Perhaps it was this irrepressible spontaneity and personality that sparked the huge media attention that ultimately contributed to her untimely death.

Documenting her meteoric rise from Camden girl to global superstar we’re shown her troubled relationships with lovers, friends and colleagues. Being a very intimate portrayal, we are shown the shocking evidence of the violence and drug addiction within her relationship with husband Blake, the man many blame for her heroin addiction. One shocking moment shows close-ups of the scratches and cuts on both of their faces following a fight. A snap shot for the madness of drug addiction. 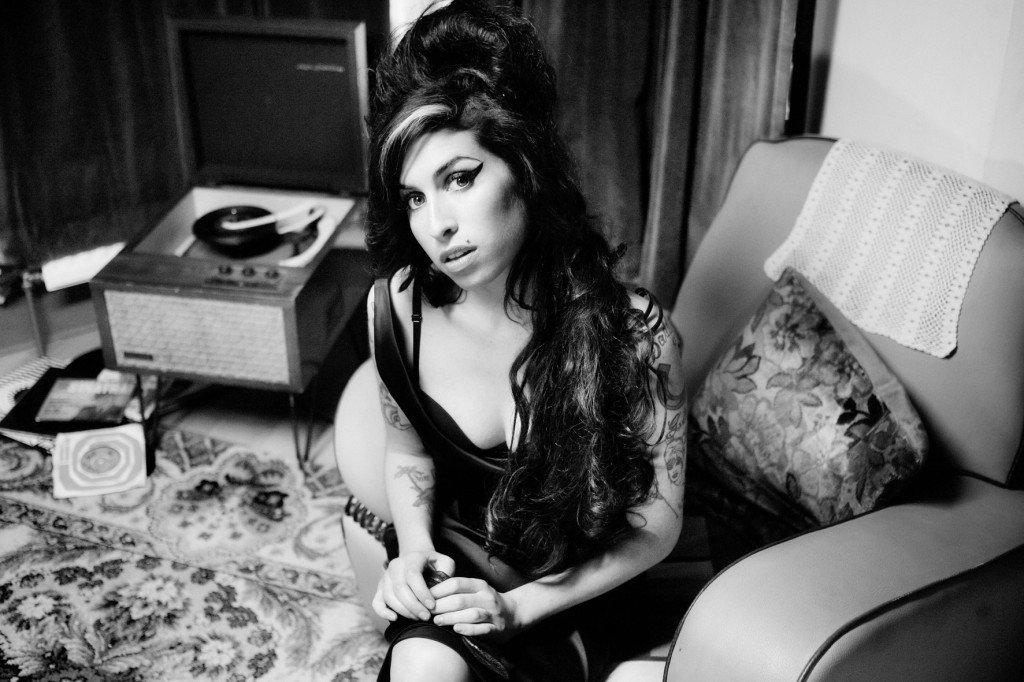 Watching the claustrophobia and intrusion of the incessant paparazzi flashes, I wondered how anyone could stay sane. We see how this interest isolated her from her friends, possibly explaining her reliance on her troubled marriage.

It was tragic watching her public meltdowns, notably when she was booed after sitting down on stage, unwilling or unable to perform. More distressing was seeing her father and entourage encouraging her to tour when she was clearly severely physically and mentally ill.

Amy is a brilliant and uncompromising portrayal of one of the music industries most talented and tragic figures. 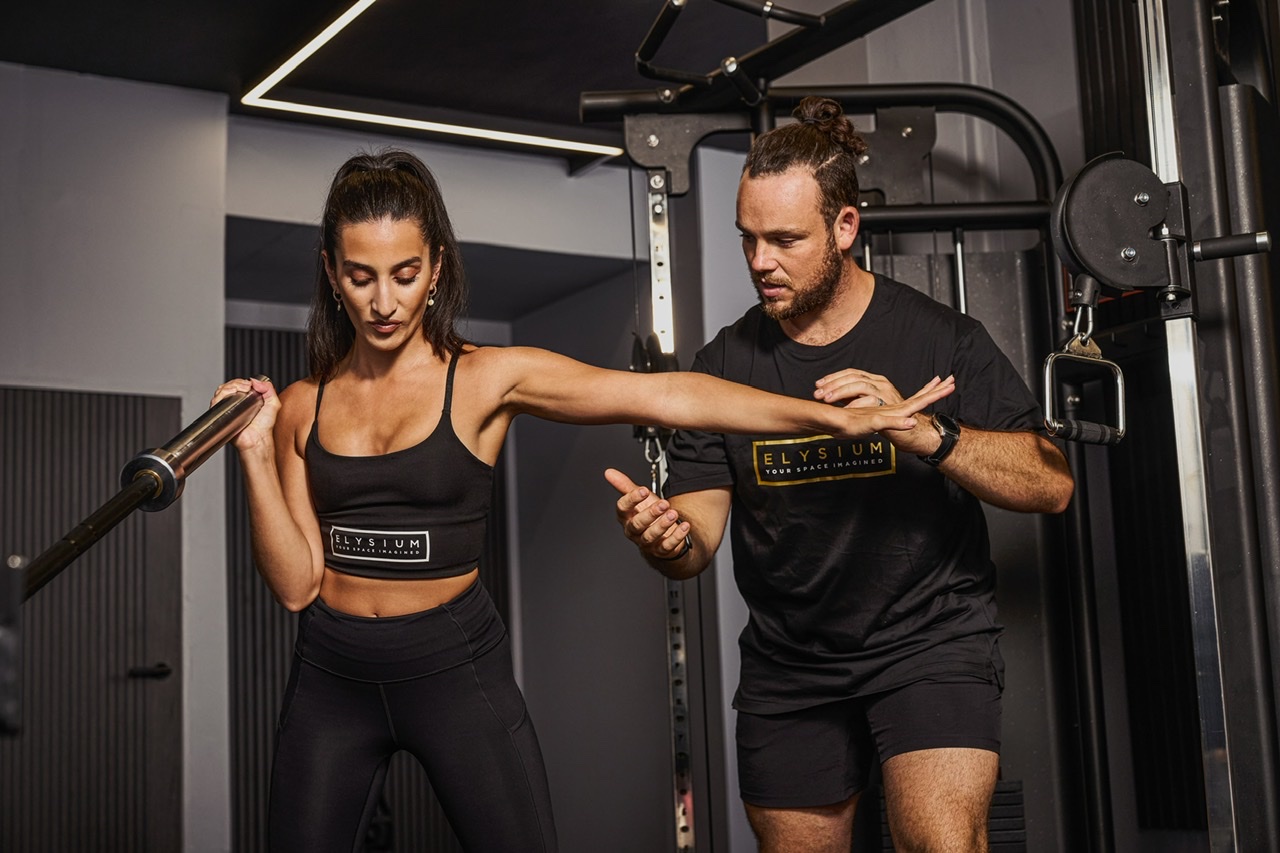 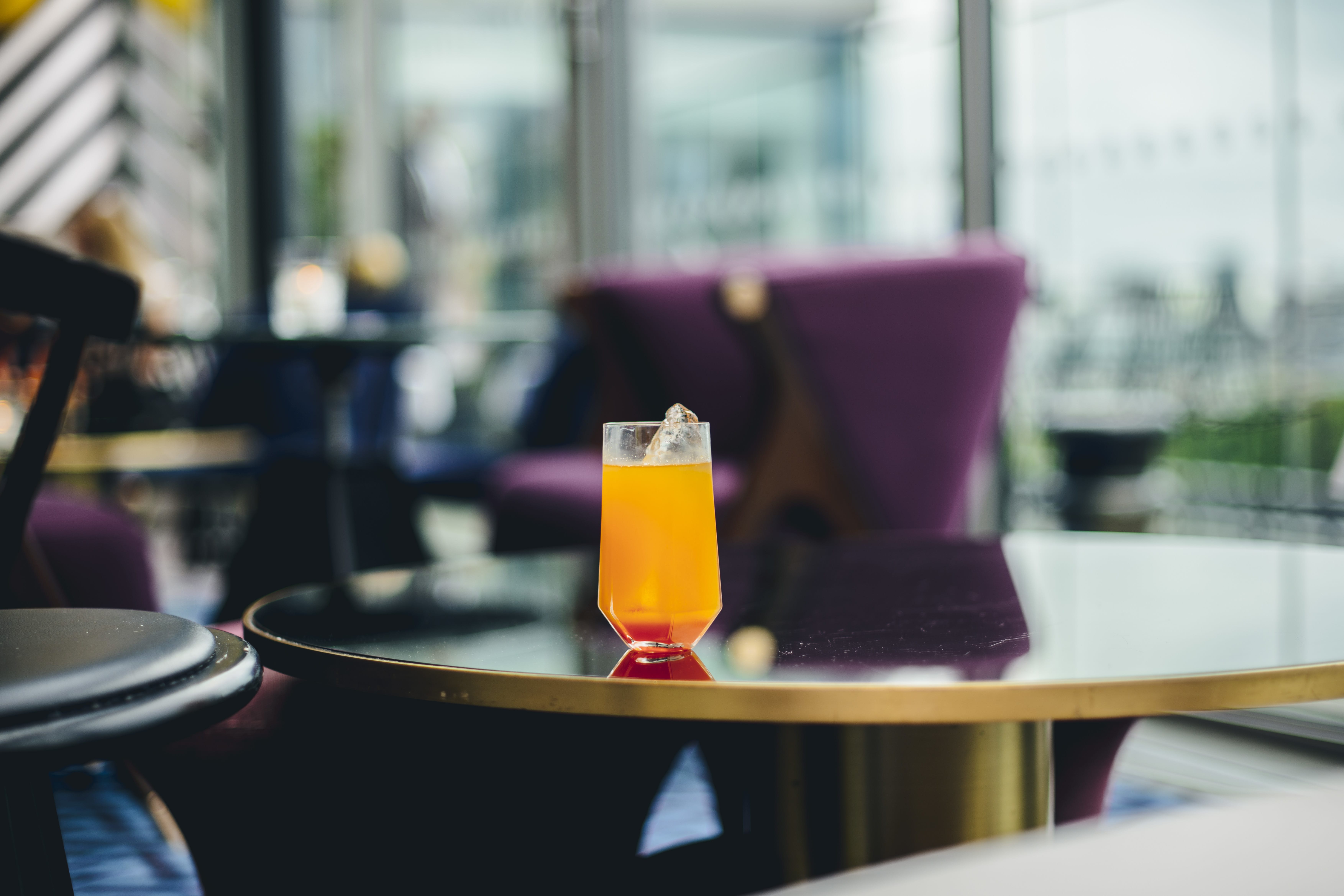