ONIN London > Entertainment > Behind the Act: The PIN 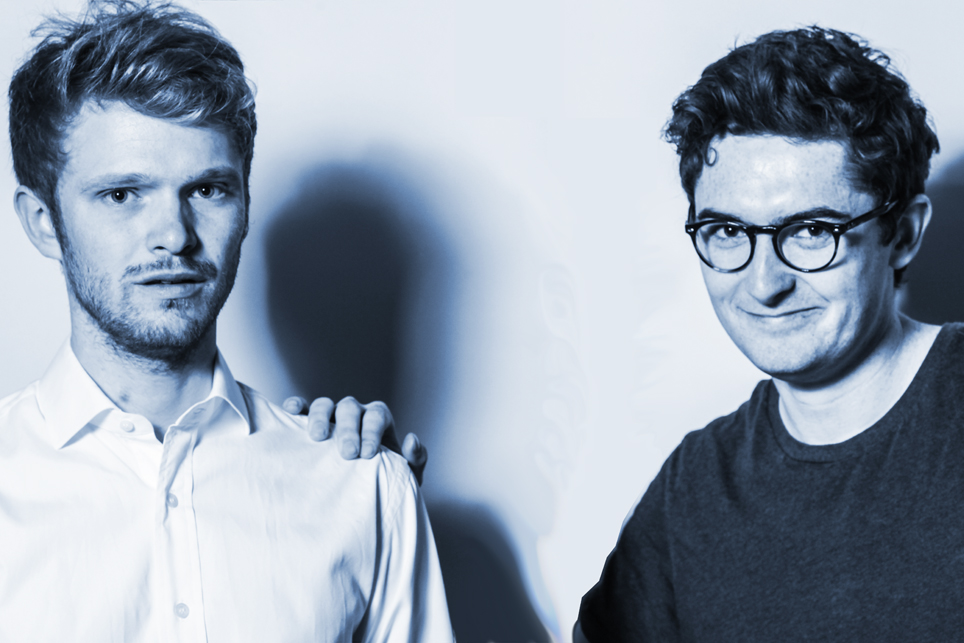 We at ONIN London like a hearty chuckle, there is nothing better for the soul! So we jumped at the chance to become acquainted with comedy duo Alex and Ben aka ‘The Pin’ in a quick fire question round, and they live up to the witty reputation that precedes them.

Heya guys! Wow so you’ve gotten around a bit, Edinburgh Fringe, the BBC and numerous venues, how’s the growing fame feeling?
Ben: Blimey. I don’t know about ‘fame’. ‘Growing’ sure. I think I’m on a bit of a spurt again actually.
Alex: Yeah you’re looking tall actually pal.
B: Thanks mate.

Are you both originally from London?
B: Just north of. Where it starts getting green.
A: Barnes for me.

Was it always your aspiration to be comedians?
B: No, I thought I’d be a comic artist in other sense: I liked cartoons and drawing. I briefly wanted to be a video game designer, then Michael Jackson himself, before settling on a car designer. But yes, somehow that’s come out as ‘comedian’.
A: Not specifically a comedian but I’ve always been into acting and so on.

You live in Kentish Town now right? Okay best club, bar and restaurant around Camden.
B: I’m a massive fan of the very quiet, and for that reason perhaps terrible, pub callledGeorge IV. Restaurant, you’ve got to give it up for Guanabana; great service. Couldn’t tell you what club to go for. I don’t club. My girlfriend is my club. Which sounds much worse than I had intended. Are they the best on London?
A: Club- Joe’s on Chalk Farm Road. Lovely little set up in there. Open until 3am every night too (reliable.) Pub I’d say the Pineapple or the Southampton Arms. And it’s more a cafe than restaurant but we’re both big fans of Arrancini Brothers. They don’t mind serving up an excellent wrapat all. They’re delighted to do it in fact.

Your next stop is the Soho Theatre, how did that come about?
B: We begged them. They relented.
A: That sounds bad.

What are your plans after your Soho Theatre run?
B: We’re busy writing our next Edinburgh show for 2014, a couple of sitcoms, a radio show and a TV sketch show.
A: That’s all true to be fair.

Let’s get to know you guys a bit, okay the first word to come into your head that….
Describes your act?
B: Silly.
A: Serious.

Fave thing to do on your day off?
B: Saturday football.
A: Tucking into a novel. A thick one. Something bulky.

Thanks guys!
Check out the boy’s shenanigans at @WhatsOnBarKick 3rd March and their run at Soho Theatre 19th – 22nd March, an act not to be missed!
http://www.youtube.com/watch?v=cQhG9dx0wg4