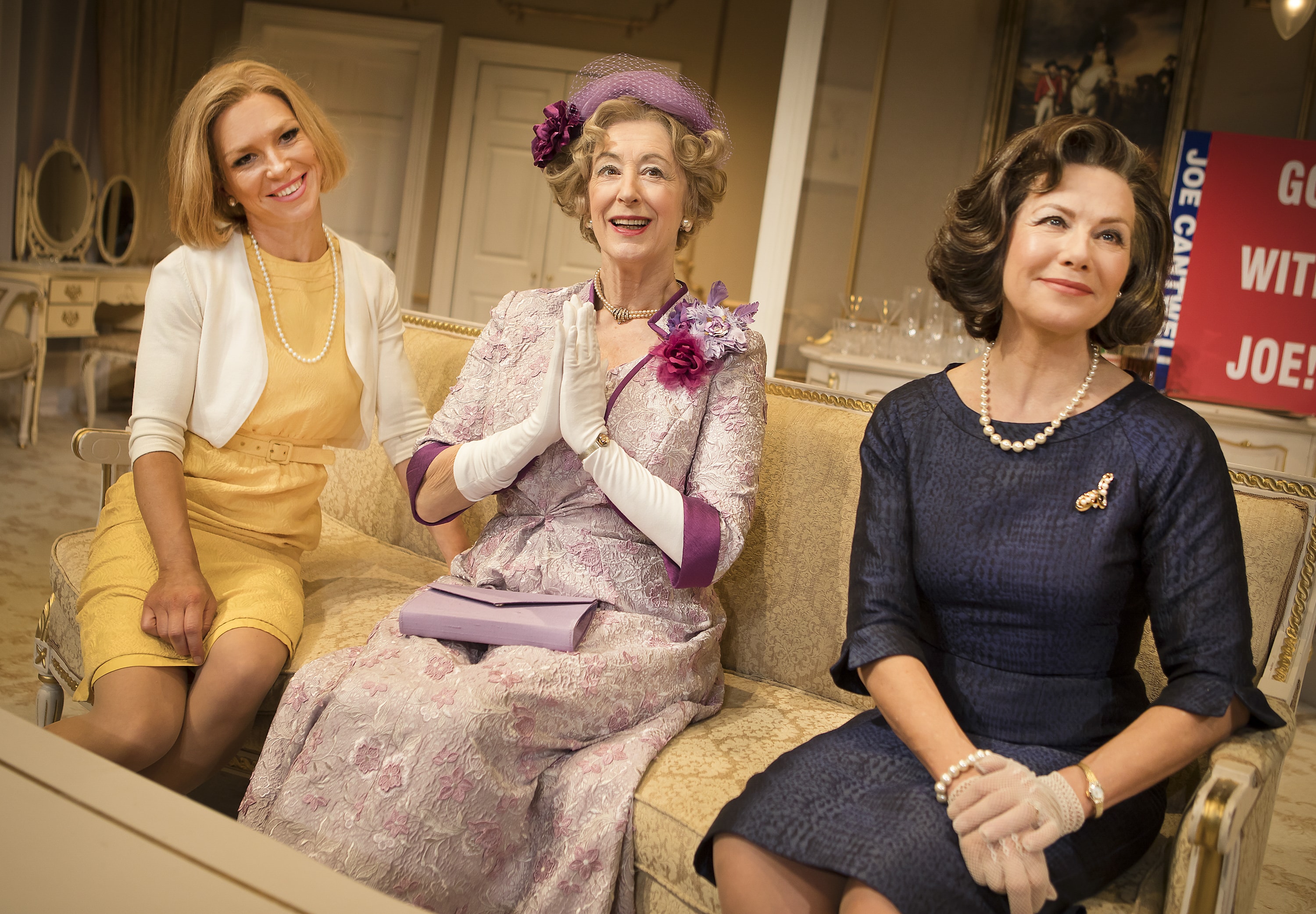 ‘The Best Man’ is now performing on the West End. From the play of the same name by Gore Vidal, it is produced by Bill Kenwright and directed by Simon Evansset.

The Best Man looks at the political maneuverings, last minute deals and behind-the- scenes machinations in the led up to a presidential campaign in America in the 1960s. Former Secretary of State William Russel, is an Ivy League liberal from money who wants the presidency to cap off his career and to stop the deals between players behind the scenes. His opponent is newcomer Joseph Cantwell, a self-made man and a religious populist from the south. With their wives by their sides, political advisors and reporters they vie for the endorsement of president Hockstader. Both have personal secrets which may ruin their chances. Charisma, charm, family life, mental health, sexual orientation, class and finances are explored as each man competes for the top spot. Will the best man win?

Unsurprisingly, Vidal modelled his characters on real politicians of the day, notably Nixon and JF Kennedy, but also Bobby Kennedy, Joe McCarthy and Adlai Stevenson. Vidal was well placed to write a play about American politics. His grandfather was a senator, his father had worked for president Roosevelt, his mother was the socialite daughter of a Democratic Senator and his mother’s second husband married the mother of First Lady Jacqueline Kennedy. He stood twice for the Democrats including in 1969. His acquaintances included Eleanor Roosevelt, Tennessee Williams and other names of the day. 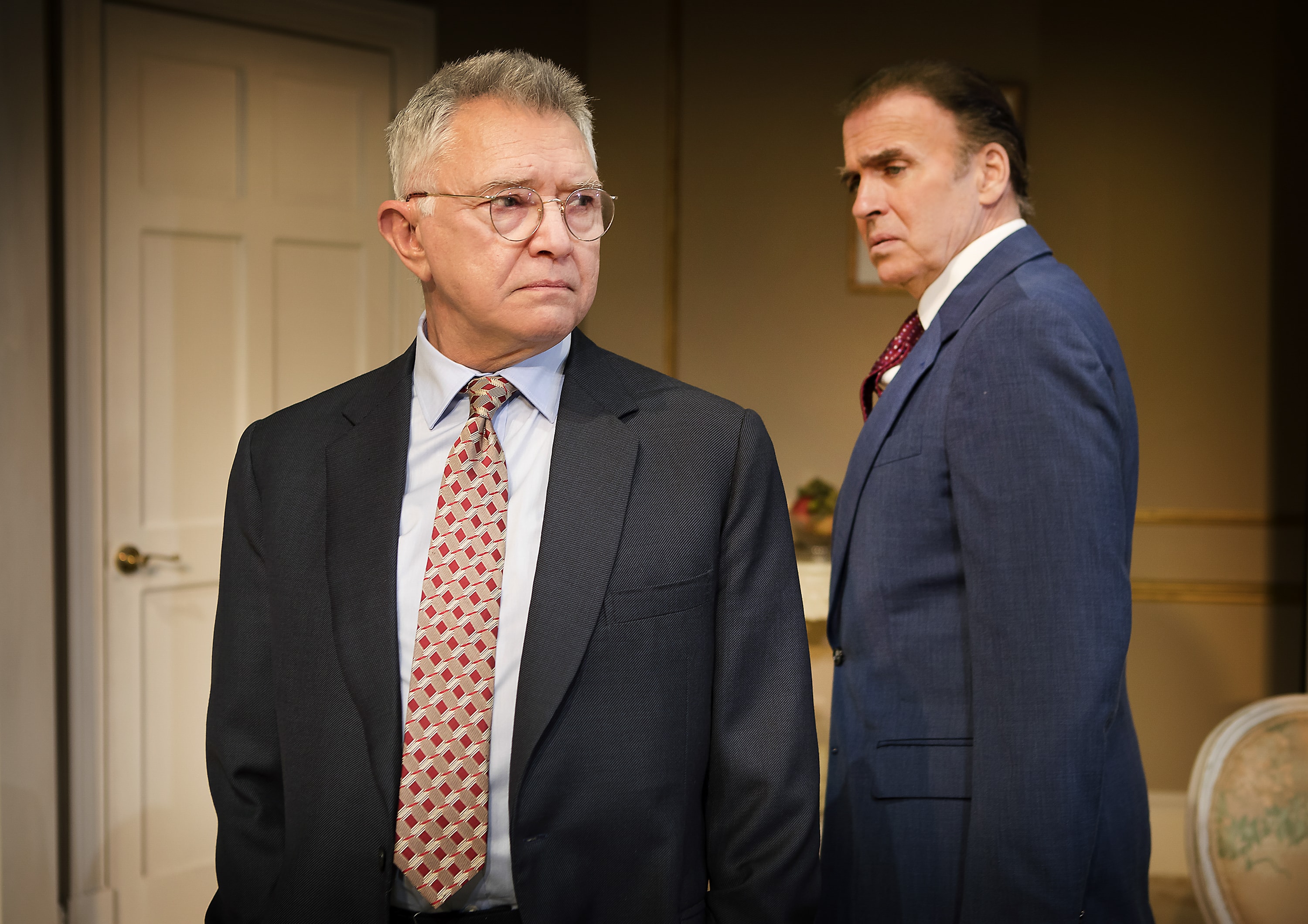 Most of the themes explored are still relevant today: power, corruption, ethics, the influence of the media and public opinion, and the conflict between personal values and public ones. Although set in the 1969s the characters have been likened to Trump and other players in the current political climate and make this play pertinent for a modern audience.

Martin Shaw reprises his role as Secretary William Russell after performing at the Richmond Theatre and being part of the UK tour in 2017. I found at times his sentences trailed off at the ends and at enunciation was sometimes unclear making it difficult to hear all the sentences. Jeff Fahey effectively plays a man oozing confidence yet actually has built walls around himself to not let others in. Jack Shepherd plays a wise old man with a twinkle in his eye hunting at his mischievousness.

The roles for women are small, Maureen Lipman plays chairperson of the committee rallying the wives and women voters and plays most of the comedy. I would have liked to have seen more of her. Glynis Barber as Mrs Russell plays a loyal yet spurned wife while Honeysuckle Weeks as Mrs Cantwell plays the role as an air-headed beauty.

The play is set in the Philadelphia hotel room of the two couples. Designer Michael Taylor has made a simple yet luxurious hotel suite in neutral tones. To change from one to the other room the ensemble turned the placards around. Clippings from newspapers were hanging from the stage, and the ensemble played bustling reporters which helped to convey that the action was a media sensation. Lighting design by Chris Davey and composition and sound design by Ed Lewis, were minimal given the setting and did not detract from the action on stage.

Performing from 24th February for a strictly limited season until 12th May 2018. 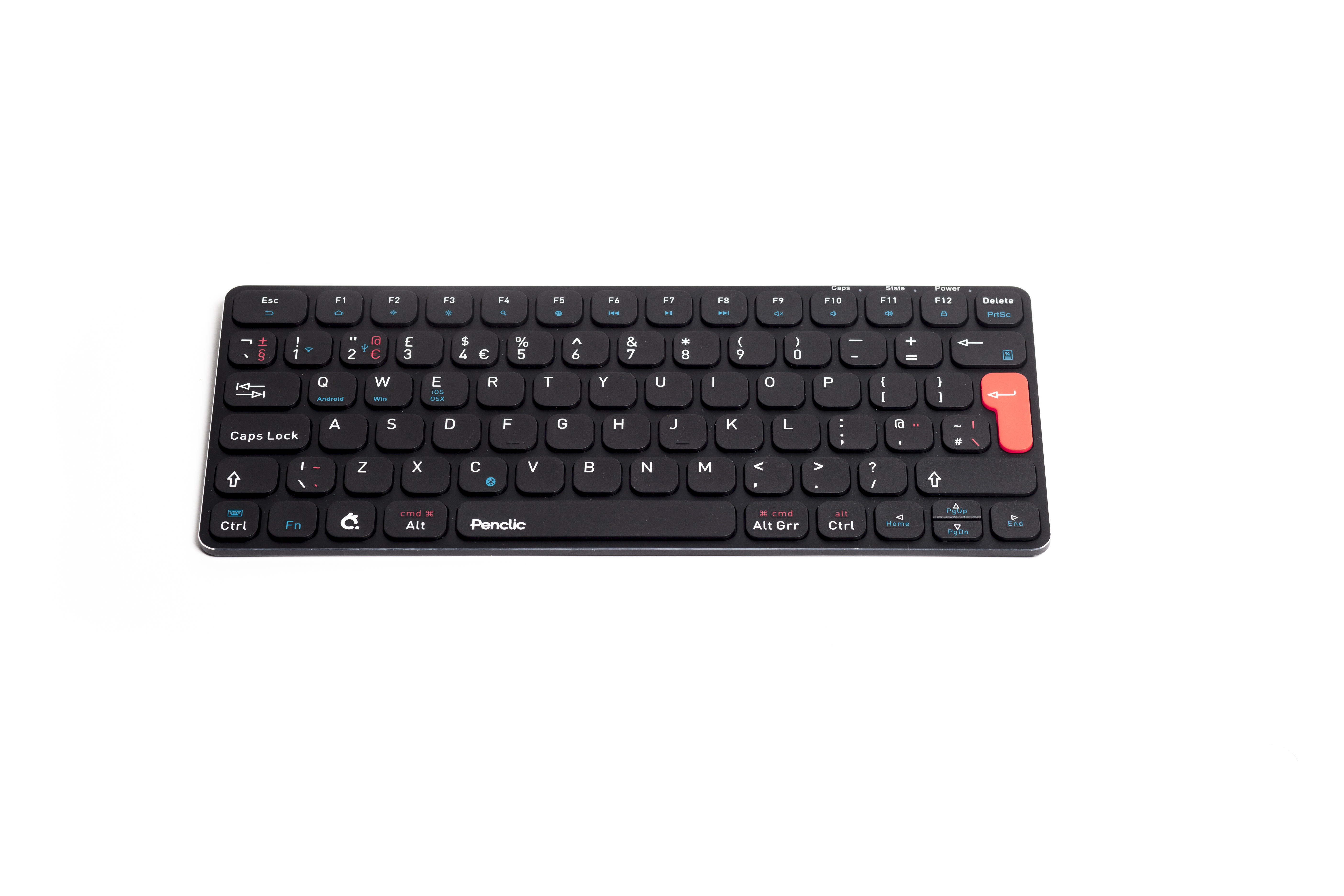 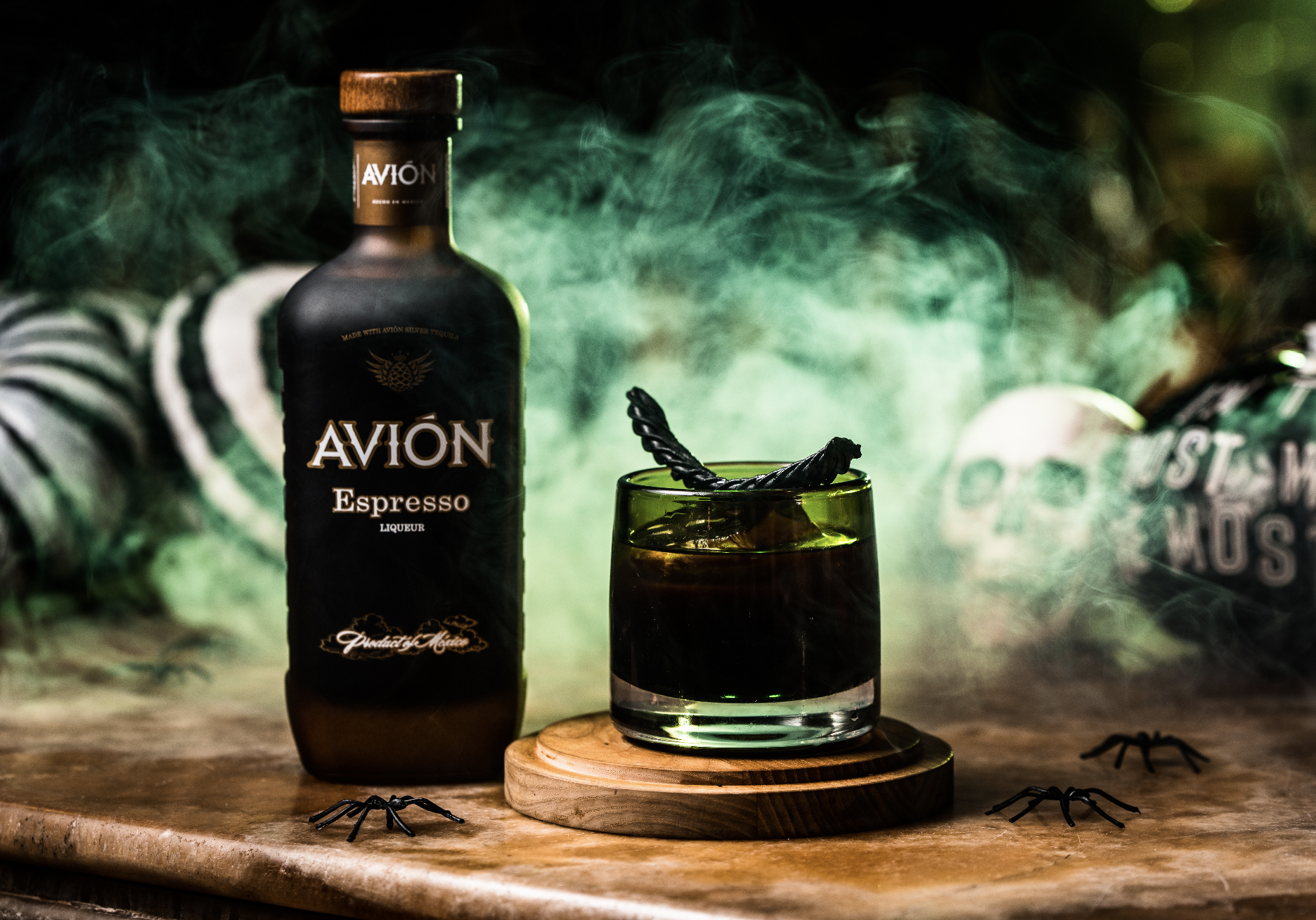 Beetlejuice At The Ivy Soho