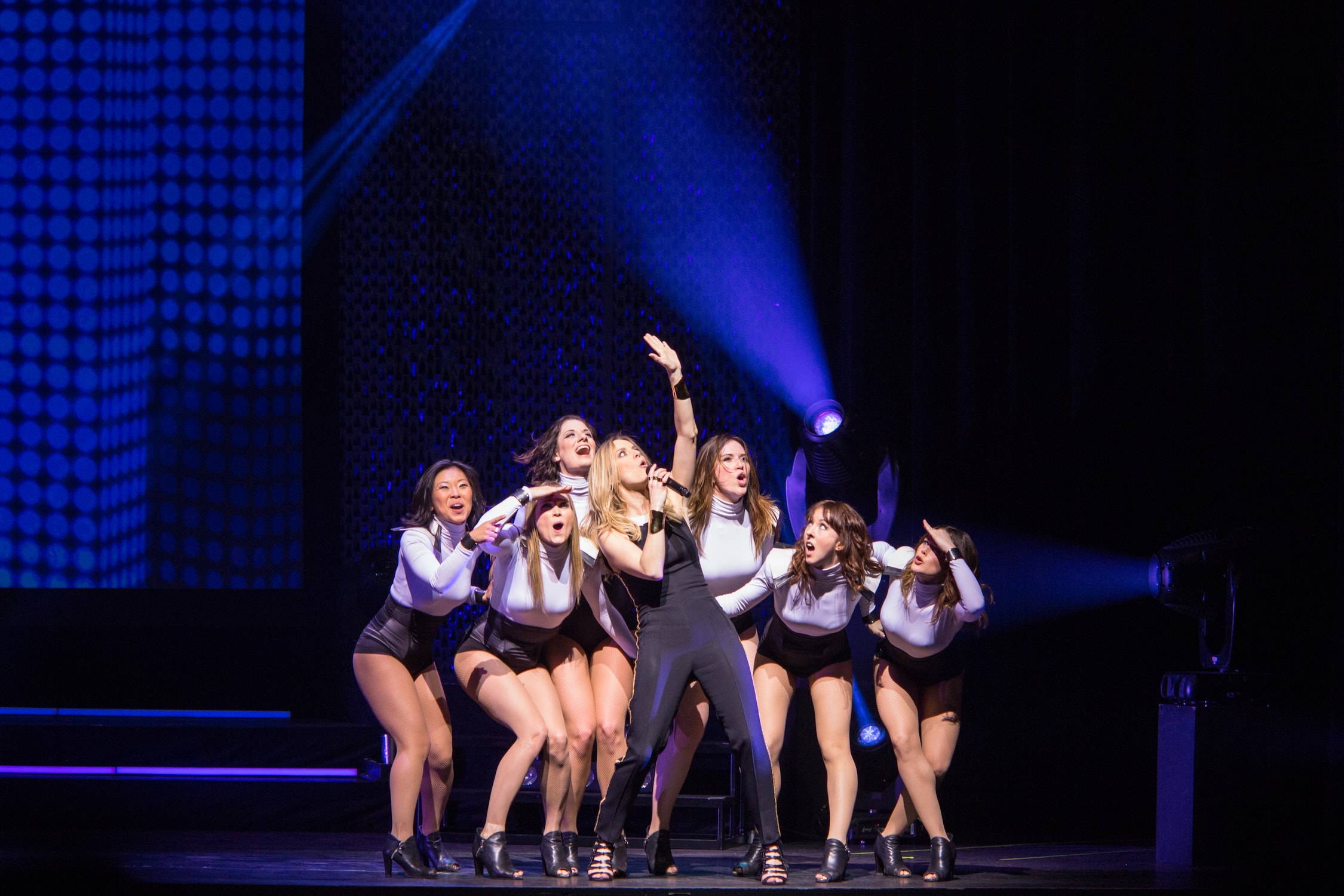 ONIN.London were invited to the opening night of vocal impressionist Véronic DiCaire’s smash-hit Las Vegas show Véronic Voices at the Hippodrome Casino on the 12 of March 2018. Véronic Voices is One singer… Fifty Voices! Co-produced by Céline Dion, Véronic Voices debuted in 2013 in Las Vegas and has won numerous awards including “Best Impersonator” and “Best Singing Show” at the Best of Las Vegas Awards in 2014. There’s even been a successful world tour and Véronic DiCaire has been Céline Dion’s supporting act around the world.

Véronic DiCaire’s show was a non-stop thrill ride of musical genius. From some of the biggest divas in the world to number one pop idols, Véronic DiCaire can impersonate them all. It was simply mesmerising to listen to her. Favourite impersonations included Cher, Britney, P!nk, Christina Aguilera, Adele, Lady Gaga, Taylor Swift, Annie Lennox and Whitney Houston. While Tina Turner’s and Mariah Carey’s impersonations needed some improvement and some song choices were less obvious than others, Véronic DiClaire’s constant energy and charisma on stage distracted from this.

While the show was a condensed version of her Vegas show, the audience loved every minute of it and we were right there with them. Singing and dancing along to the energetic performance playing out on stage – it was a great way to cure the Monday blues.

Where can you see Véronic DiCaire? Well unfortunately she only had two shows in London, but she’ll be back in London after supporting Céline Dion on her international tour.So make sure you keep an eye out for her – She’s one to watch. 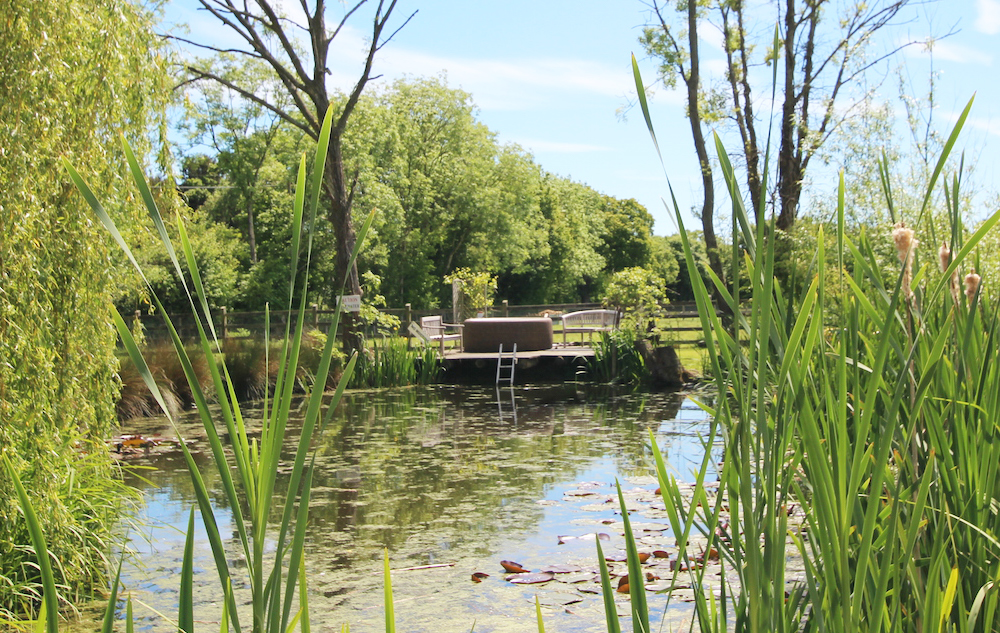