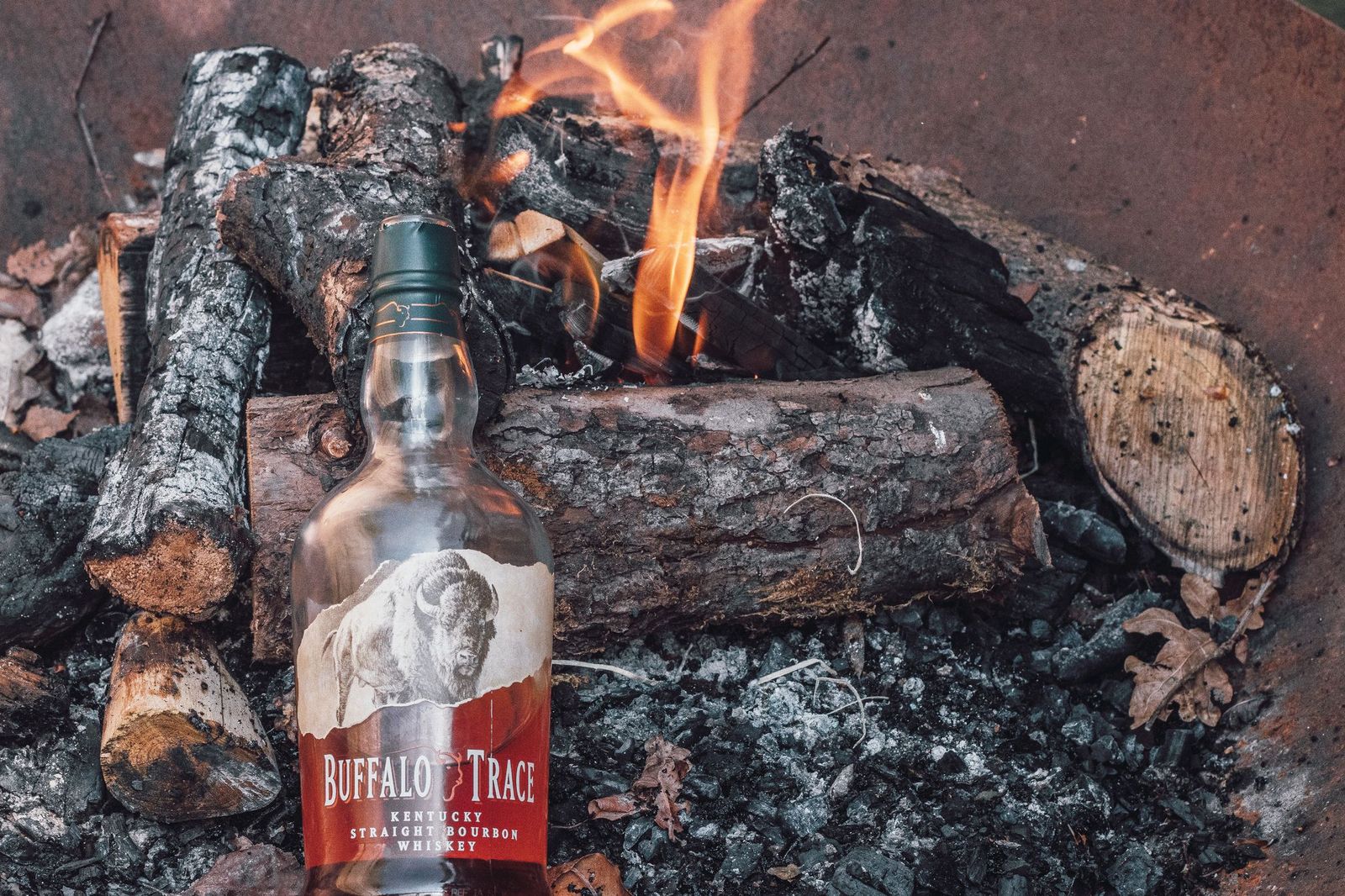 This May Bank Holiday weekend, Buffalo Trace, the flagship bourbon from the award-winning Buffalo Trace Distillery, is launching the Buffalo Trace BBQ & Bourbon SOS service. On Saturday 29th May from Midday to 5pm, Eight chosen BBQ-lovers will get individual live tips and tricks to perfect their BBQ and Bourbon cocktails from Marcus Bawdon, renowned BBQ chef and editor of the UK BBQ Magazine. Those who book a slot will also have a chance of winning the distillery’s delicious flagship bourbon. 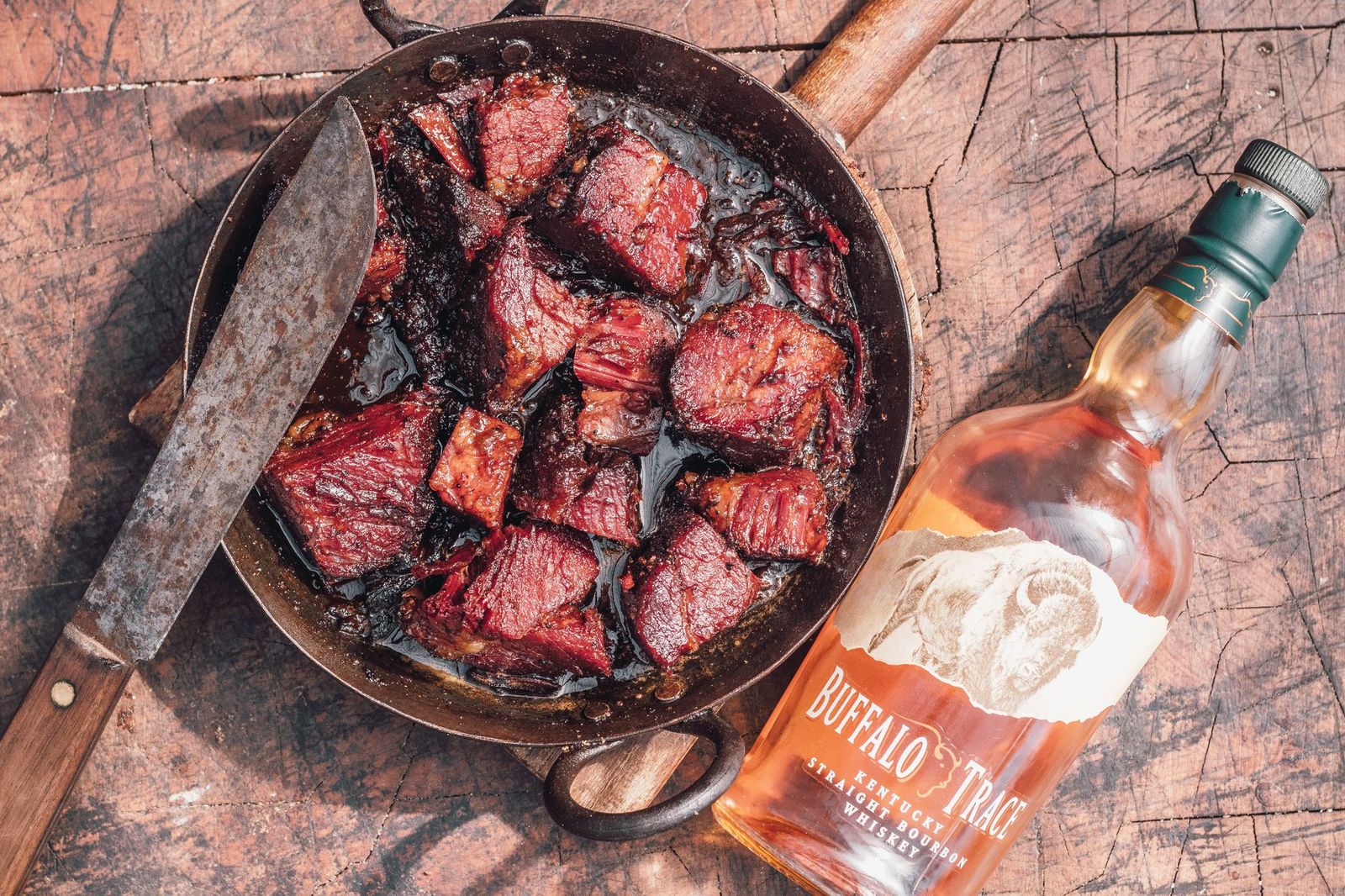 Buffalo Trace is the perfect partner for the BBQ occasion with the sweet and spicy notes which perfectly complement the charred flames of a BBQ. The Buffalo Trace BBQ & Bourbon SOS service has been set up for BBQ aficionados looking to refine their BBQ skills or for those new to the game looking for handy tips to make their BBQ experience stand out in the crowd.

Buffalo Trace is offering a truly personal one-to-one experience with Marcus Bawdon, who epitomises what it means to stand strong. Like Buffalo Trace Bourbon, Marcus displays an independent and uncompromising approach to his work. He will be calling people who book a slot directly and talking them through bespoke recipes and Buffalo Trace bourbon cocktails; including how to make the perfect Old Fashioned, as well as answering any questions.

From today, the UK public will be able to book a slot here. There will be eight slots available lasting 30 minutes each, so those interested are advised to get booking fast. Those signed up will need to share details about what they’re planning to cook so that Marcus Bawdon can curate a guide for them to make their BBQ experience stand out from the crowd, as well as be willing to be called via phone directly by him. Those who book will also need to provide their addresses so that Buffalo Trace can send them its flagship Bourbon whiskey, a recent gold medal winner in the World Whiskey Awards, to take their BBQ experience to the next level, with a drink in hand.

Ahead of the Bank Holiday weekend, Marcus Bawdon has showcased the abundant ways in which you can use the Buffalo Trace glaze to create an unforgettable BBQ, as well as some handy tips. 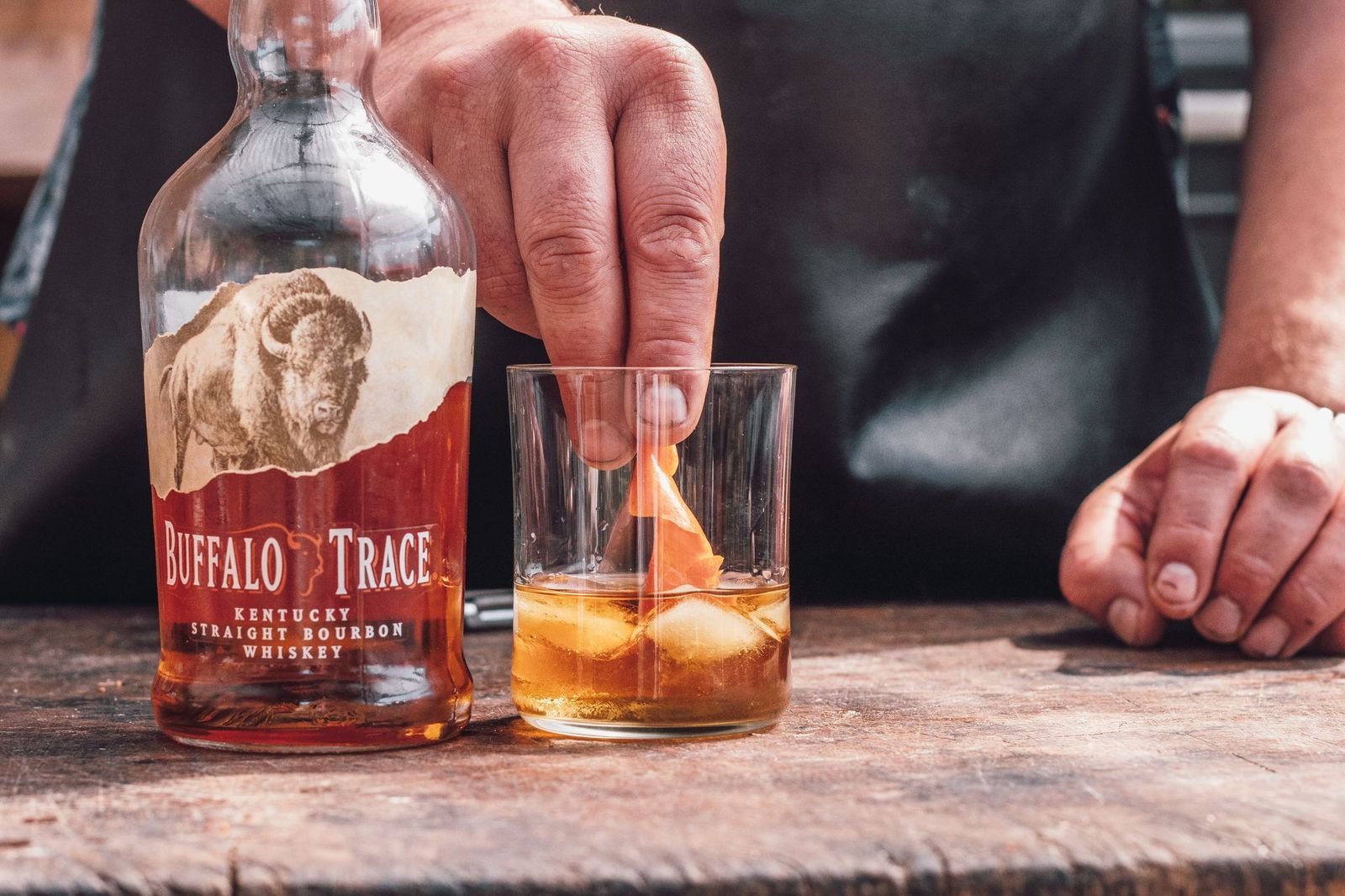 Drew Hodges, Buffalo Trace Distillery marketing director, said: “At Buffalo Trace Distillery, our team knows about beautifully crafted whiskey.  We know that Marcus Bawdon has equally been honing his, so we’re excited to have him join us for this campaign. Nothing says the perfect Bank Holiday weekend like a flaming BBQ, beautifully crafted bourbon and an expert on hand to give you all the tools needed to make your BBQ stand out from the crowd.”

Marcus Bawdon said: “This campaign gives people a chance to elevate their BBQ experience to the next level. I’m very much looking forward to providing people that personalised one-to-one touch and giving them the ultimate BBQ & Bourbon experience.”

Buffalo Trace Distillery offers a skillfully crafted portfolio of more than two dozen award-winning whiskies, including its flagship Buffalo Trace, Eagle Rare Bourbon,  aged for no less than ten years and Sazerac Rye Whiskey,  which symbolizes the tradition and history of New Orleans.*

Slots with Marcus Bawdon can be booked: www.universe.com/buffalotracesos 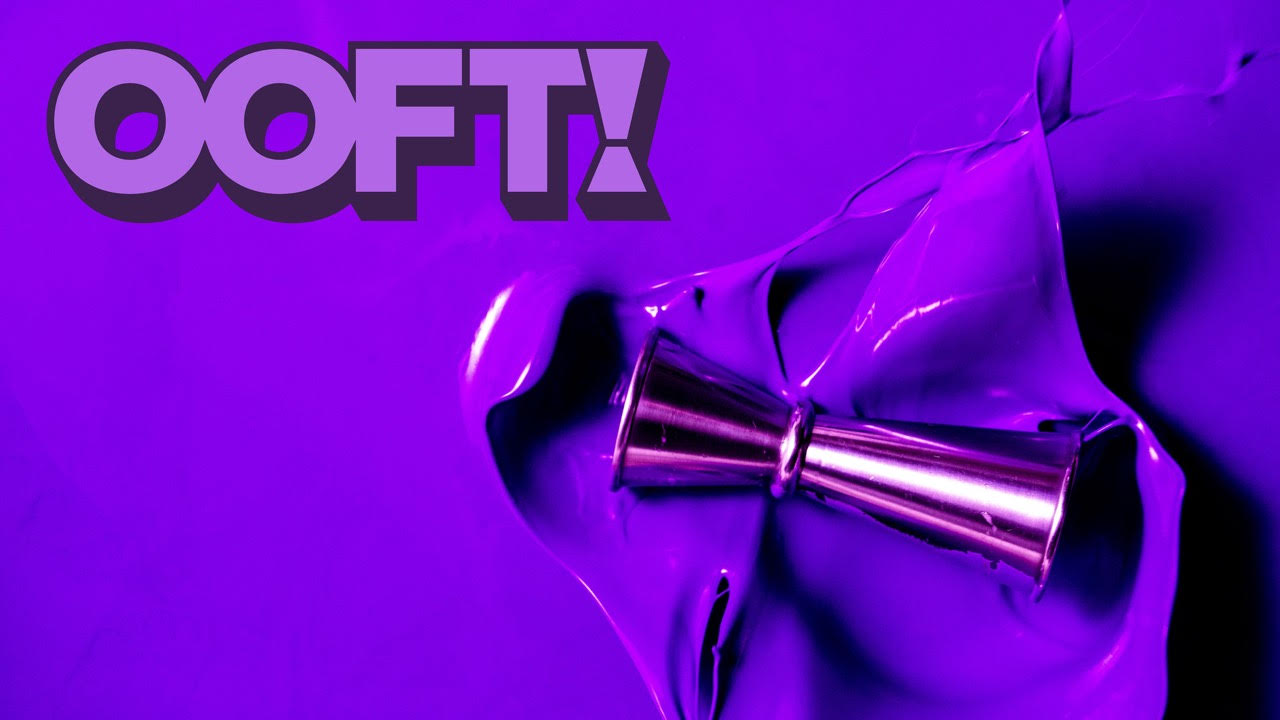 OOFT! THE GO TO GUIDE FOR DRINKING IN, OUT & UP! 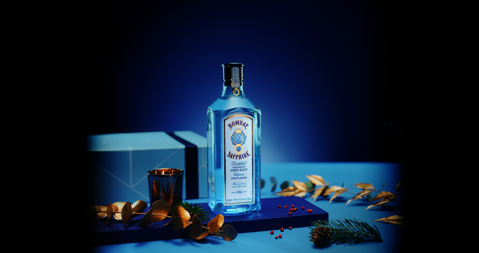 Bombay Sapphire Has Your Drink Needs Covered This Festive Season 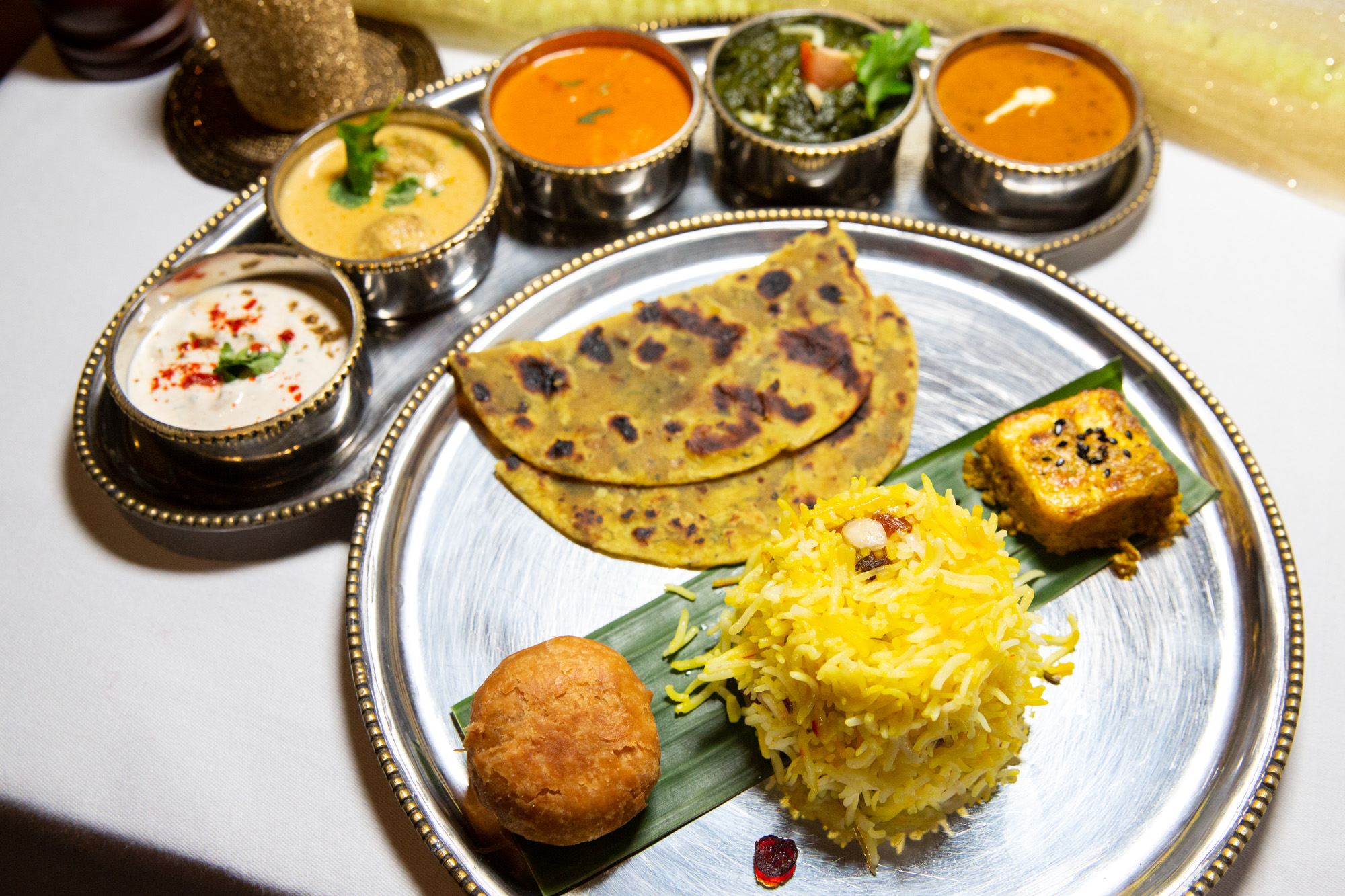