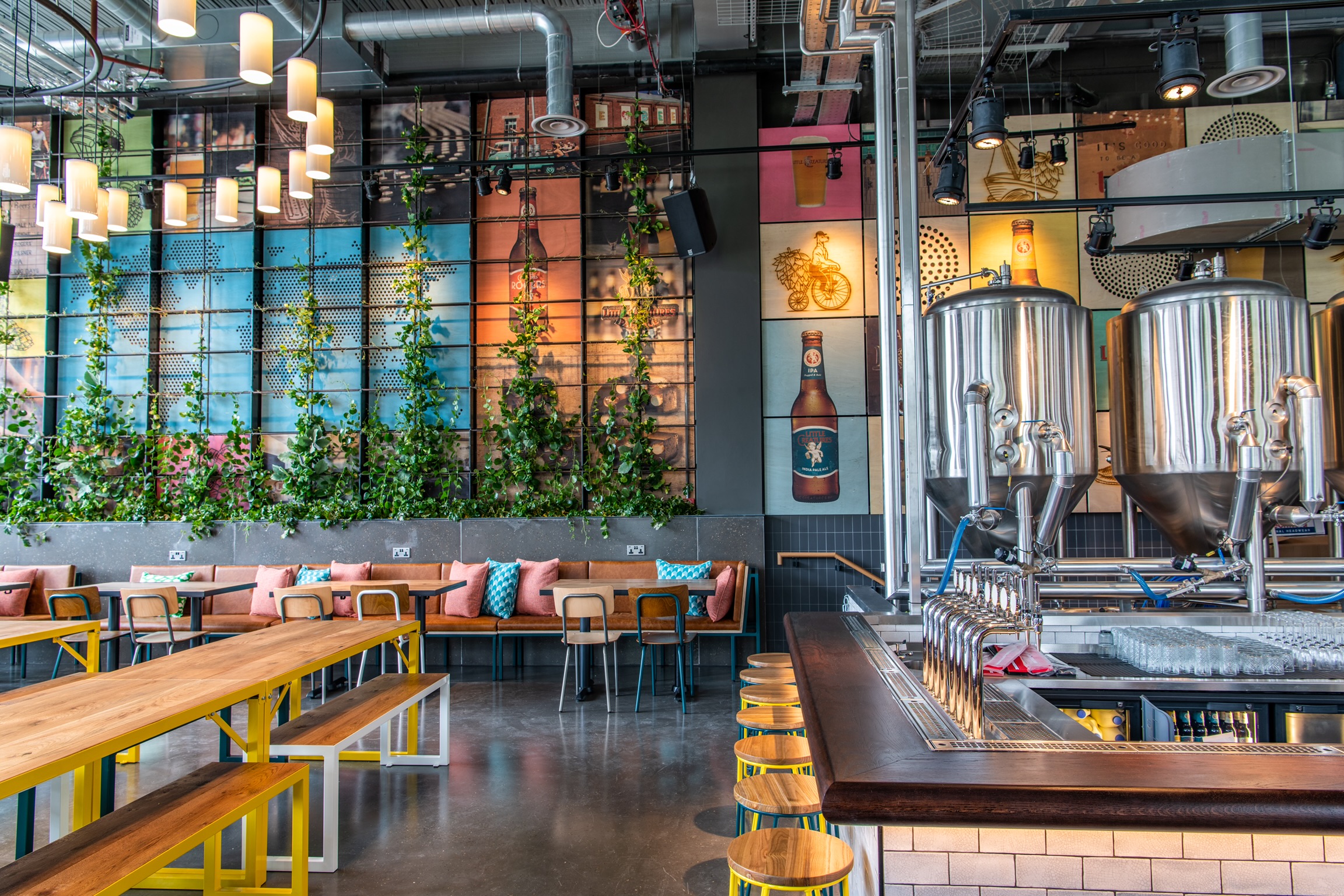 Tickets are available here for £30 and include a buffet style menu by Milk Beach Restaurant & Bar, 2 x drinks, a quiz and star-studded comedy show featuring Felicity Ward and friends

Bringing a taste of home (without the air fare or quarantine) to London this December, two of Australia’s finest craft exports have partnered to host a one-night-only Antipodean Christmas extravaganza, for expats facing another winter in London.

Australia’s most awarded gin distillery, Four Pillars, and Freemantle-based brewery Little Creatures Brewingwill be taking the colloquially loved concept of an ‘Orphan’s Christmas’ to the next level with a community-centred celebration involving cocktails, comedy, and Christmas dishes. 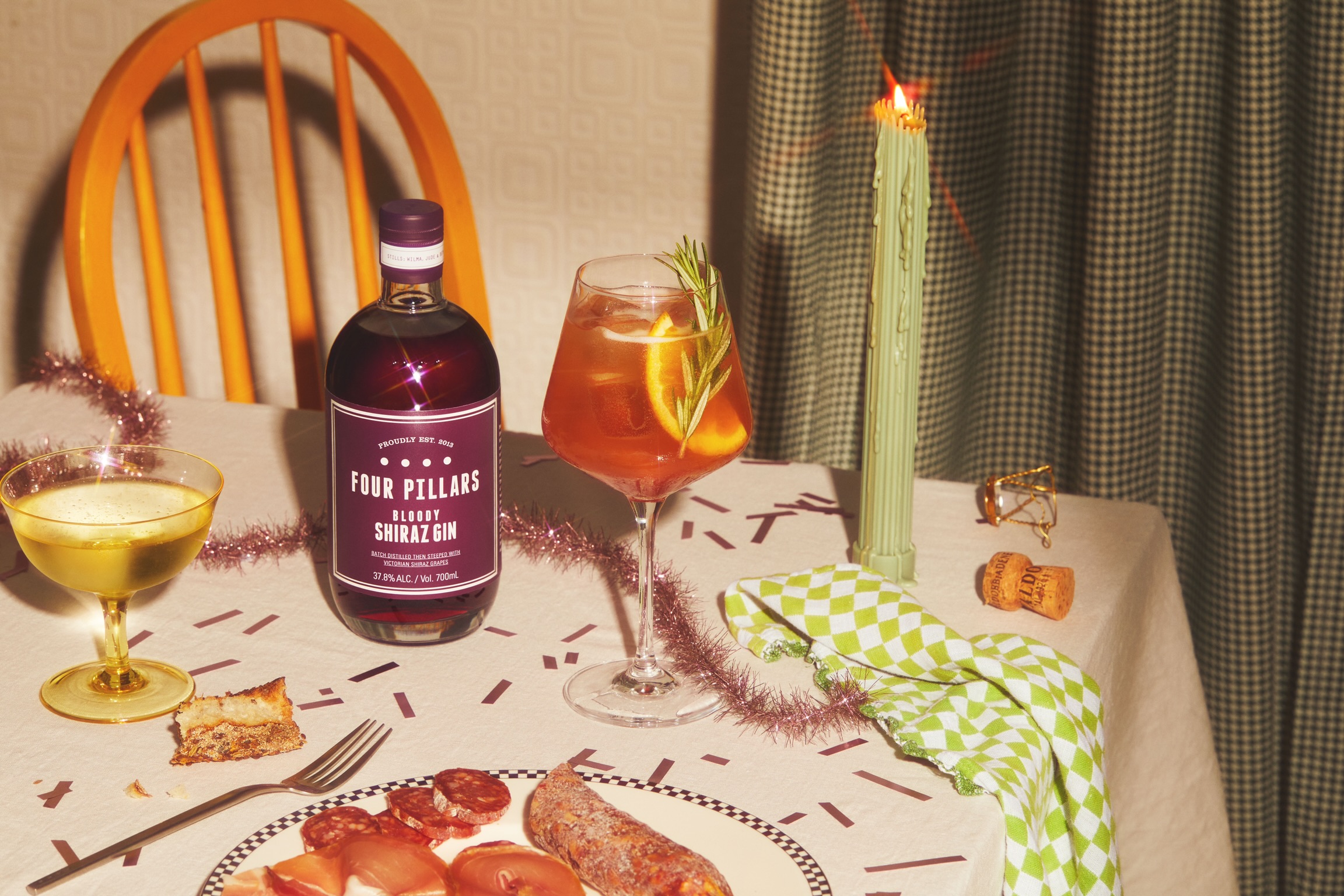 Taking place on Wednesday 22nd December at Little Creatures Brewing Regent’s Canal brewery, guests can expect a star-studded comedy line-up featuring Aussie and UK TV sensation Felicity Ward, alongside professional flaneur and raconteur Marcel Lucont and award-winning comedy writer Bec Hill. Quizzes, surprises and an after show of Aussie anthems will make for the ultimate home-away-from-home experience, where no one will feel alone.

And with no Christmas party complete without the finest festive foods, who other than Queen’s Park favourite Milk Beach Restaurant & Bar to create a high-quality modern Australian menu including Seafood Linguine, Roast Romanesque and Aussie BBQ Chicken. 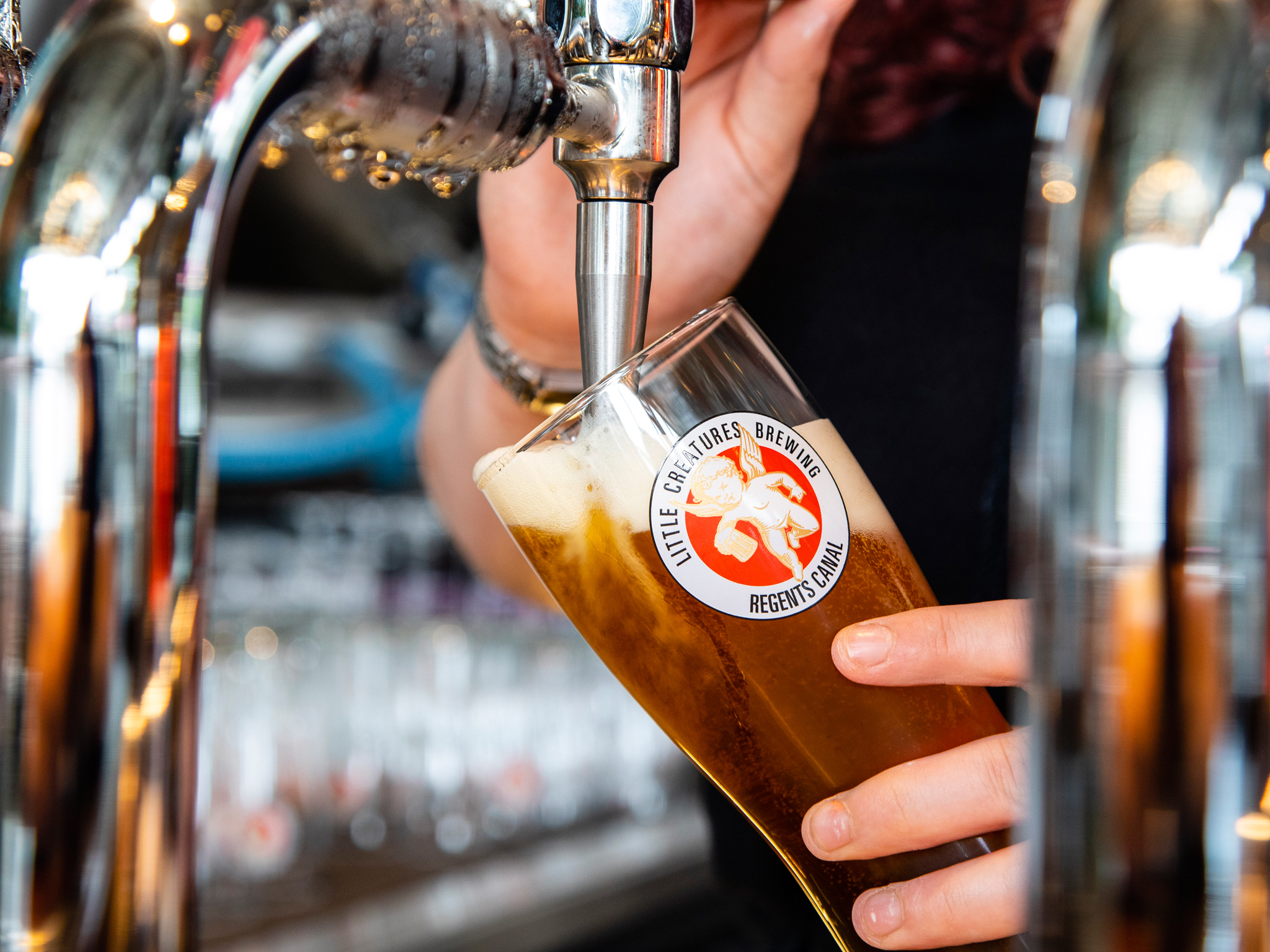 Taking care of drinks, the guys from Yarra Valley based distillery Four Pillars, will be bringing two signature cocktails – the Tom Collins and Bloody Spritz – as well as their award-winning G&Ts to the party, whilst Australia’s craft beer pioneer Little Creatures Brewing will be pouring its vibrant hoppy Pale Ale. 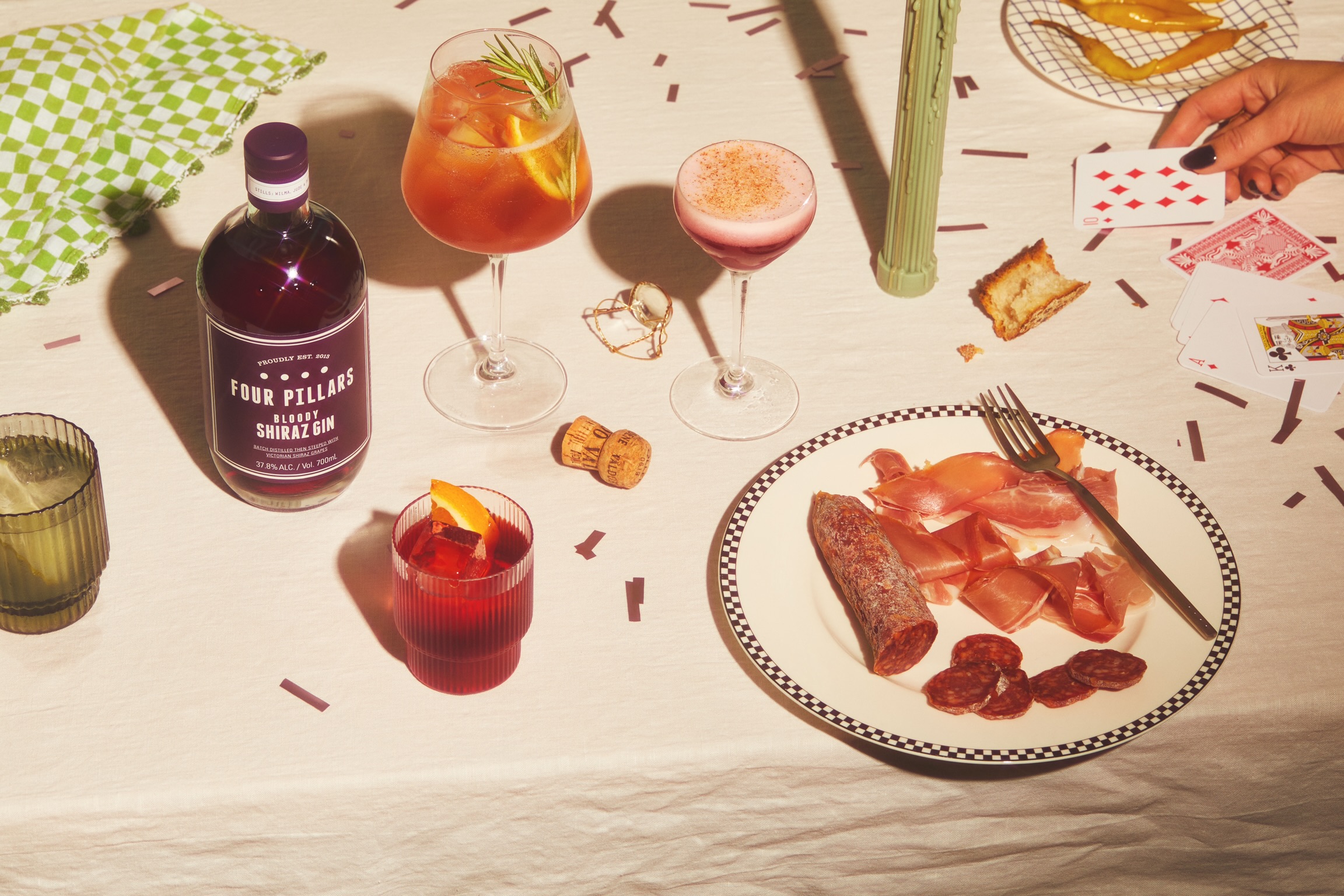 Tickets cost just £30 and include Christmas dinner buffet, 2 x drinks, and an evening of laughs, silliness, and memories that will last long into 2022.

Throughout December, Little Creatures Brewing will also be extending the celebrations by offering a free pint to London’s antipodean community. Simply show your Australian or New Zealand passport at participating bars to receive a pint of Little Creatures Pale Ale on the brewery. Participating outlets include The Parlour in Kensal Green, east London’s Fugitive Motel and St. John’s Tavern in St. John’s Hill. For a full list please visit littlecreatures.co.uk.

Felicity Ward – multi award-winning Aussie comedian, actor, writer and knucklehead who has toured her sell-out shows across the world

Marcel Lucont – French-born flaneur, raconteur and bon-viveur who has had the honour of performing at Little Creatures homestead in Freemantle

Sarah Bennetto – Melbourne-born comedian and a stalwart of BBC Radio

Damian Clarke – acting as MC and host for the evening, the Dublin-based comedian’s rambunctious stand-up can be seen in clubs and festivals all over the UK and beyond

Acts shown are correct at time of going to press, in the unlikely event that an artist needs to cancel, we reserve the right to change the line-up without notice.

An Aussie Orphan Christmas will take place on Wednesday 22nd December, tickets are available at www.designmynight.com  for £30.