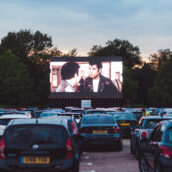 Tickets for Drive In Film Club are available at www.DriveInFilmClub.com Multiple screenings, 7 days/week.  Drive In Film Club’s October programme has landed, with a spine-tingling array of Halloween classics, bold new blockbusters and a sprinkling of More » 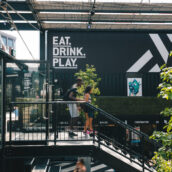 For the first time, BOXPARK is bringing Oktoberfest to its Croydon and Wembley venues with a Bavarian-themed socially-distanced party, in partnership with Czech brew Staropramen. With the official Oktoberfest event in Germany cancelled this year More » 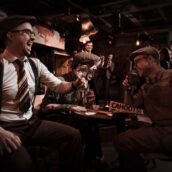 Escape rooms, can be thrilling for some and pretty daunting for others, solving clues in a very short amount of time and running around like a maniac, can cause most of us to have a More » 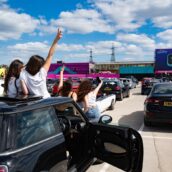 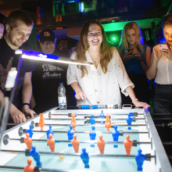 A new bar concept is opening in London at the end of the month; London’s first dedicated foosball bar. Aptly named Foosball Club, the idea is the child of JP Thompson, curator of the London More »