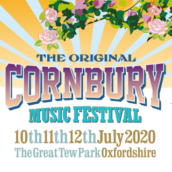 Cornbury Festival has announced the first two acts to grace the stage! The legendary Van Morrison and electropop singer songwriter Dido. These big hitting stars will both take to the stage on Friday 10 July, the first day of More » 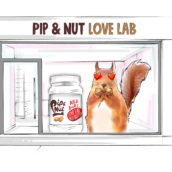 Yes, you read that right. Getting Londoners in the mood for love this Valentine’s Day, the nation’s nut butter sweet-hearts, Pip & Nut, are hosting a special ‘Love Lab’ in Shoreditch, giving guests the chance More » 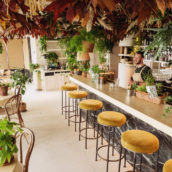 The third week of January looms closer. The hangover of Christmas is over, the chore of new years resolutions has set in along with the guilt of breaking them, summer seems like an age away More » 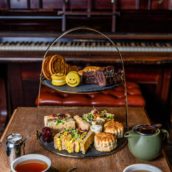 If you’re a fan of Afternoon tea then look no further than The Mind Palace for Mrs. Hudson’s delightfully traditional afternoon tea. My plus one and I ventured down to the cosy, fully immersive speakeasy early february More » 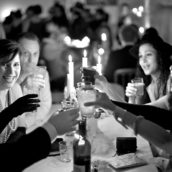 It’s the Roaring 20’s again so Onin.London thought it was time to learn more about London’s secret 1920s party. The Candlelight Club is a pop-up Prohibition-era speakeasy in a secret London venue completely lit by candles. More »