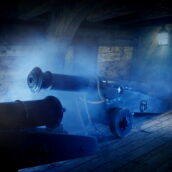 Escape from The Golden Hinde Review

The team behind Secret Studio, TripAdvisor’s No. 1 London escape game, has created a seafaring mystery aboard the historic reconstruction of Francis Drake’s ship. Onin.London visited a few weeks ago and had a really fun More » 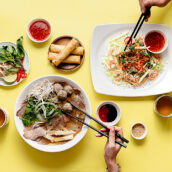 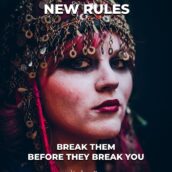 The Hunt For The Smoking Caterpillar Review

A week ago we finally made the trek to Cartford to explore Wonderland in the fun immersive theatre and escape room experience that was The Hunt For The Smoking Caterpillar. As we arrived early to More » 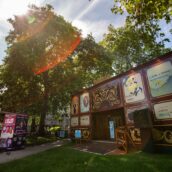 Underbelly has today announced their dazzling programme of events for their Underbelly Festival this Summer which promises to be a feast of top-quality live entertainment, amazing outdoor bars and premium street food. Underbelly Festival’s summer events More » 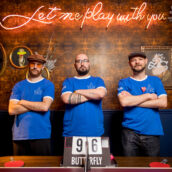 Do you remember when Boris Johnson accepted the Olympic flag on behalf of London at the end of the Beijing Olympics and said; “Ping-pong was invented on the dining tables of England in the 19th More »