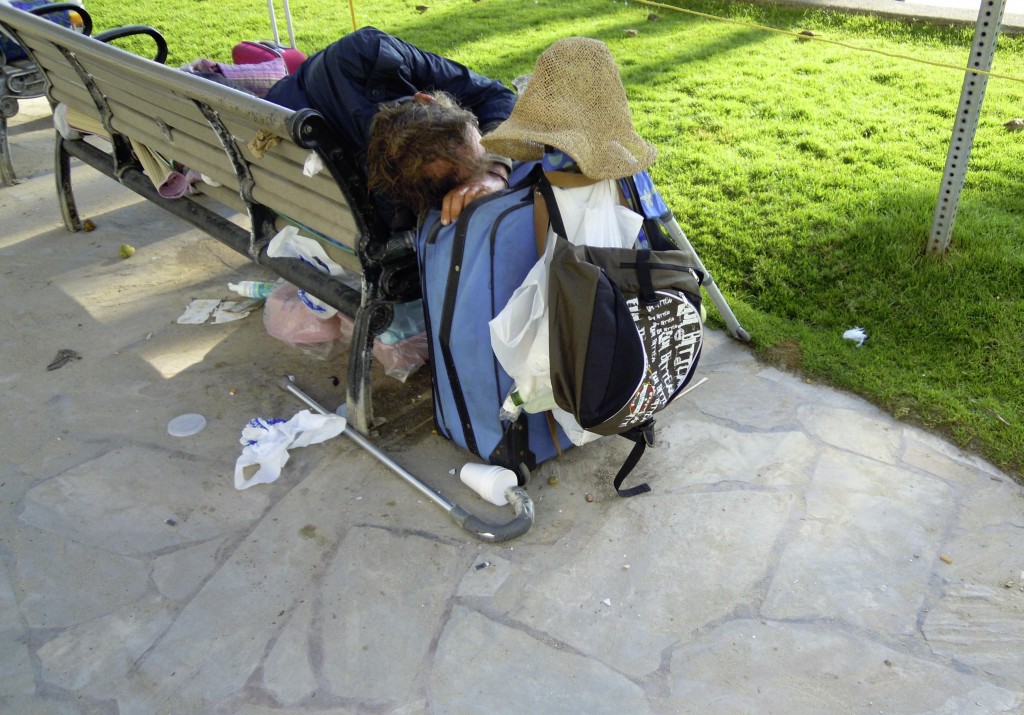 So December has arrived and, for lack of a better way of putting it, that fact only reiterates to me that this year has simply evaporated. With the arrival of December we find ourselves being dragged into the icy realms of winter, where the nights are longer, each early morning breath of air seems to bite and of course Christmas is heavy on the midnight horizon.
So we prepare to put our lights and decorations up, we order our chosen consumables, children are compiling lists that seem to grow with each passing second and with each fraction of time most of us begin to worry about just where in the blue hell we are going to find the money to deal with it all not to mention the time.

Consumer culture silently screams at us with all it’s adverts, telling us about all the things we should be spending our money on and goads us into swallowing the idea that this season is all about giving when really what they mean is buy, buy, and buy some more. You need everything. Your children, friends, and your family they need to have all these things and you need them too. You have to have the newest version of that thing, did you know there was a bigger model and look at these new attachments and add-ons. Want it. Need it. Buy it. Don’t you want to be happy? Don’t you want them to be happy?
And for the most part, many of us fall victim to this ideology – even more so if much of the year is already like that for us. We get wrapped up in the lights and hype which blind us to, or at least give us the tools to ignore the painfully obvious fact that there are people suffering around us.

British Gas, EDF Energy and their other rivals raised their prices and many were angry – rightly so I might add – but others were simply scared. Terrified at the prospect of either being subjected to paying so much more than they can afford or basically freezing to death. As if that wasn’t bad enough, the forecast tells us we may be on the verge of the worst winter since 1976. Predictions of sub-zero temperatures and one hundred days of snow are the last thing you want to hear if money is an issue to you. But the people in a positioning power don’t seem to care. Just the other day a new report shed light on the fact that some people have been evicted from their homes…I mean really? Evicted? Now? In these plummeting temperatures? There are enough homeless people out there that we try to ignore on a daily basis. There are enough people out in the cold, sleeping on the streets, suffering and enduring a life of vagrancy and desolation as they are ignored by thousands of us over and over again and this, ladies and gentle men, brings me to the main reason I am writing right now. A fair amount of you will ignore this and forget about it the second you have finished reading, some will even stop reading right now, but I implore you all to simply hear me out.

I need your help.

I was walking home a few days ago and a man named Richard asked me for some change. I, like many, hate this question because the fact is most of the time it just isn’t feasible for me to give money to the homeless and there is always that part of me thinking…now what if I give this person money and they use it to buy alcohol or drugs, which results in them hurting themselves or someone else. Sure, I would likely never know it occurred but it would still have happened and I would have played a part in it. The problem is, as much as I don’t like being asked that question, I also don’t like to just ignore them because the fact is none of us know the person’s situation. None of us know how and why each individual is homeless and seriously, who are we to judge? At any given point in our lives, we could be in the same position and it breaks my heart a little every time I see someone walk past a homeless person and hold their head up to avoid eye contact.

So, even if I know I can’t give anything, I still look at them and treat them like a human by simply telling them that I do not have the money to give them. Now, don’t get me wrong, some of these homeless people are not always nice. I recall one cold January afternoon; I was heading to Burger King to get myself some hot tasty fries, an XL Bacon Double Cheeseburger with a strawberry milkshake. I was excited. Hungry, so I couldn’t wait to get involved with my meal. As I am making my way there, I see a homeless guy sat there. So when I buy my food, I buy some for him as well. I hand him a meal and a hot drink and, much to my surprise, the guy says to me “where’s the ketchup?” I was shocked by the statement and was taken aback. Anyway, I digress, back to Richard. I didn’t have money to give him but he was clearly cold, so instead I gave him my coat and this made me think of something. I, like most of you, have clothes in my home I have not worn in years and likely will never wear again. So I am making a request of you all. We can’t change the fact that these people are homeless, we can’t just bring them all into our homes, we can’t keep giving them money because we simply do not have enough of it. Instead, let’s do this: gather all of the things you don’t wear or want – and I don’t mean just gather all the torn up crap you have in your draws – gather all of those things taking up space and let’s pick a day in the next few weeks where we go and give these things to the homeless people we ordinarily ignore every day. They are people too and we cannot remove them from the situation they are in but we should at least try to do what we can, no matter how small.

Just so you are fully aware, I am deathly serious about this. Let’s make it happen before Christmas. Winter isn’t just coming, winter is here. So who is with me? 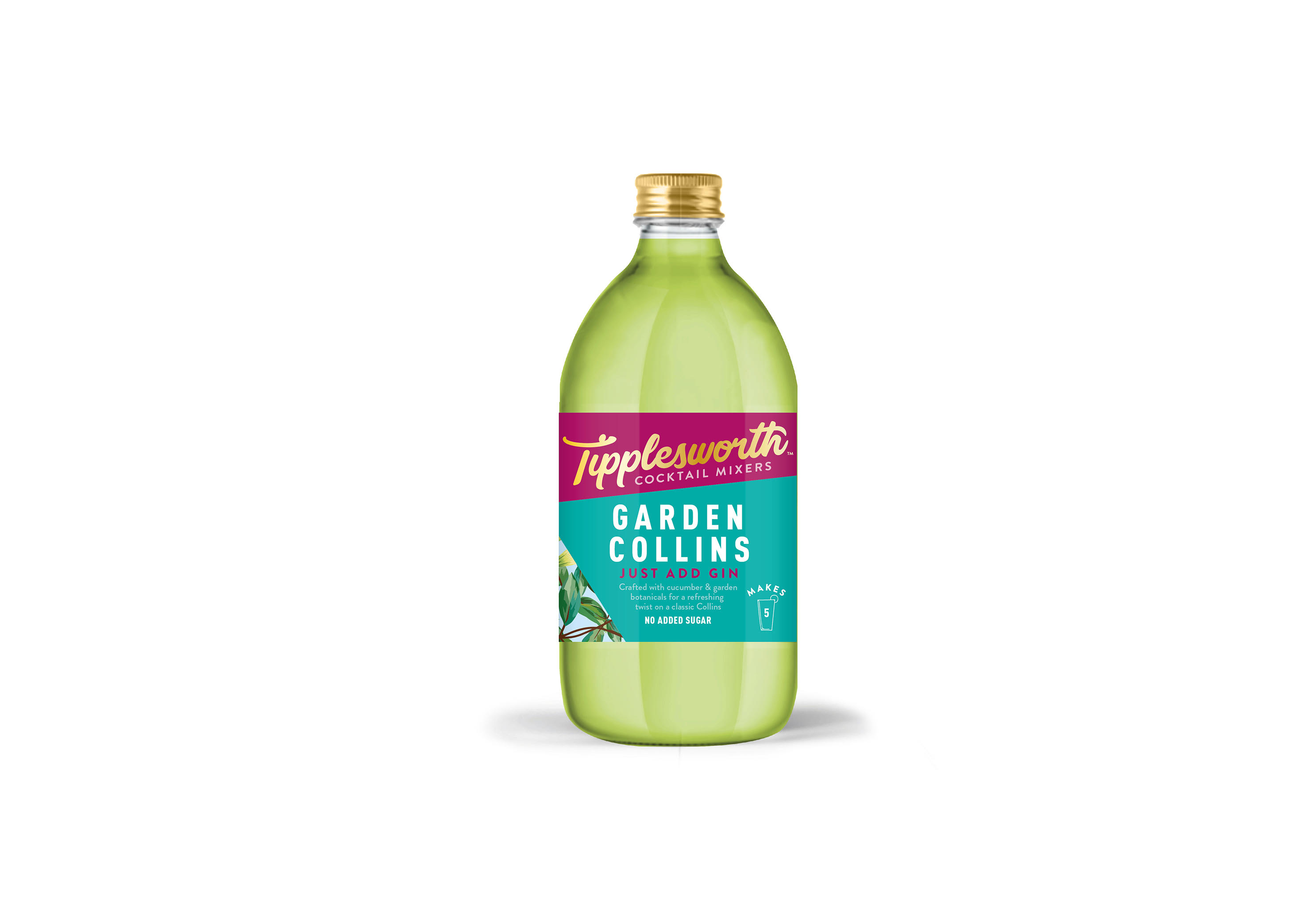 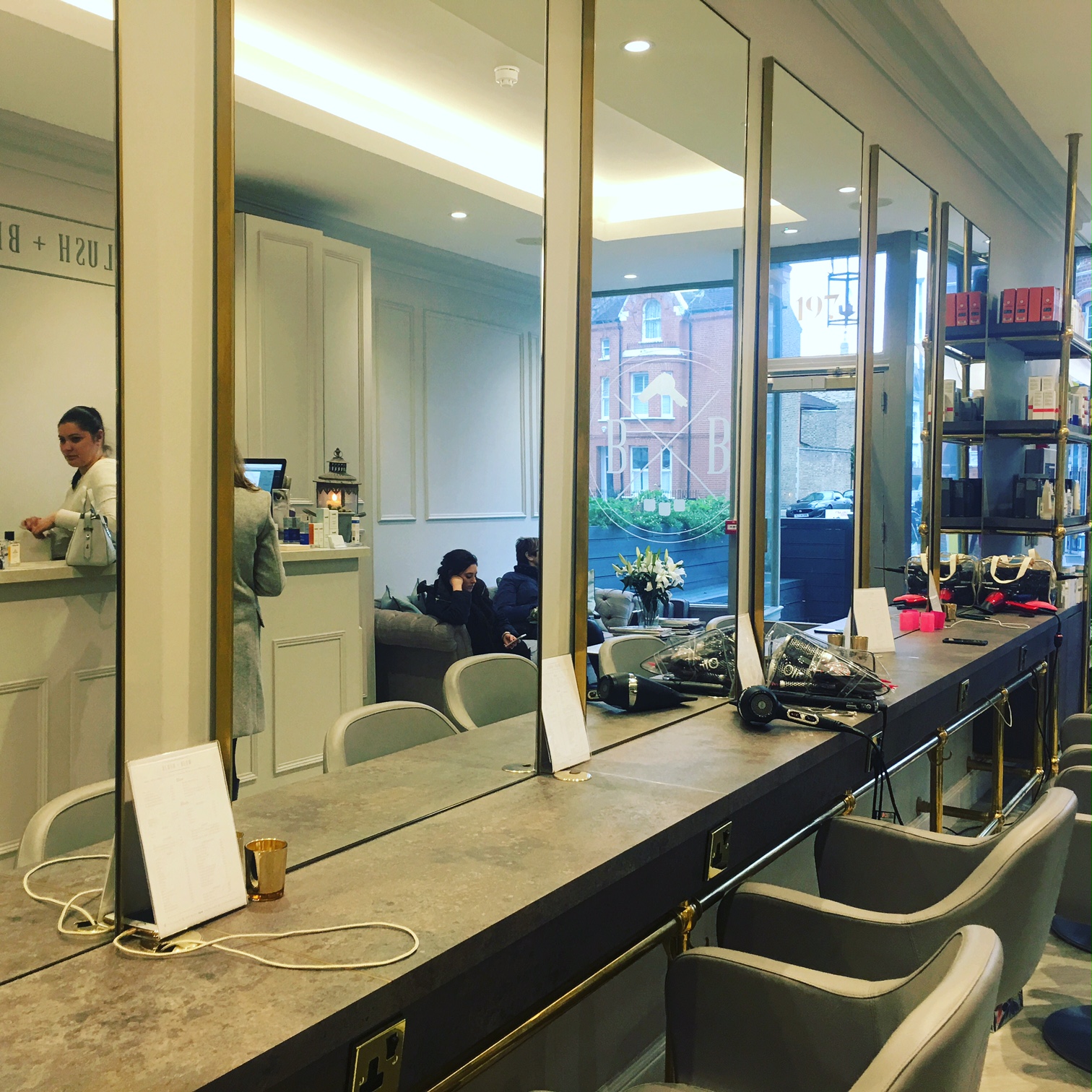 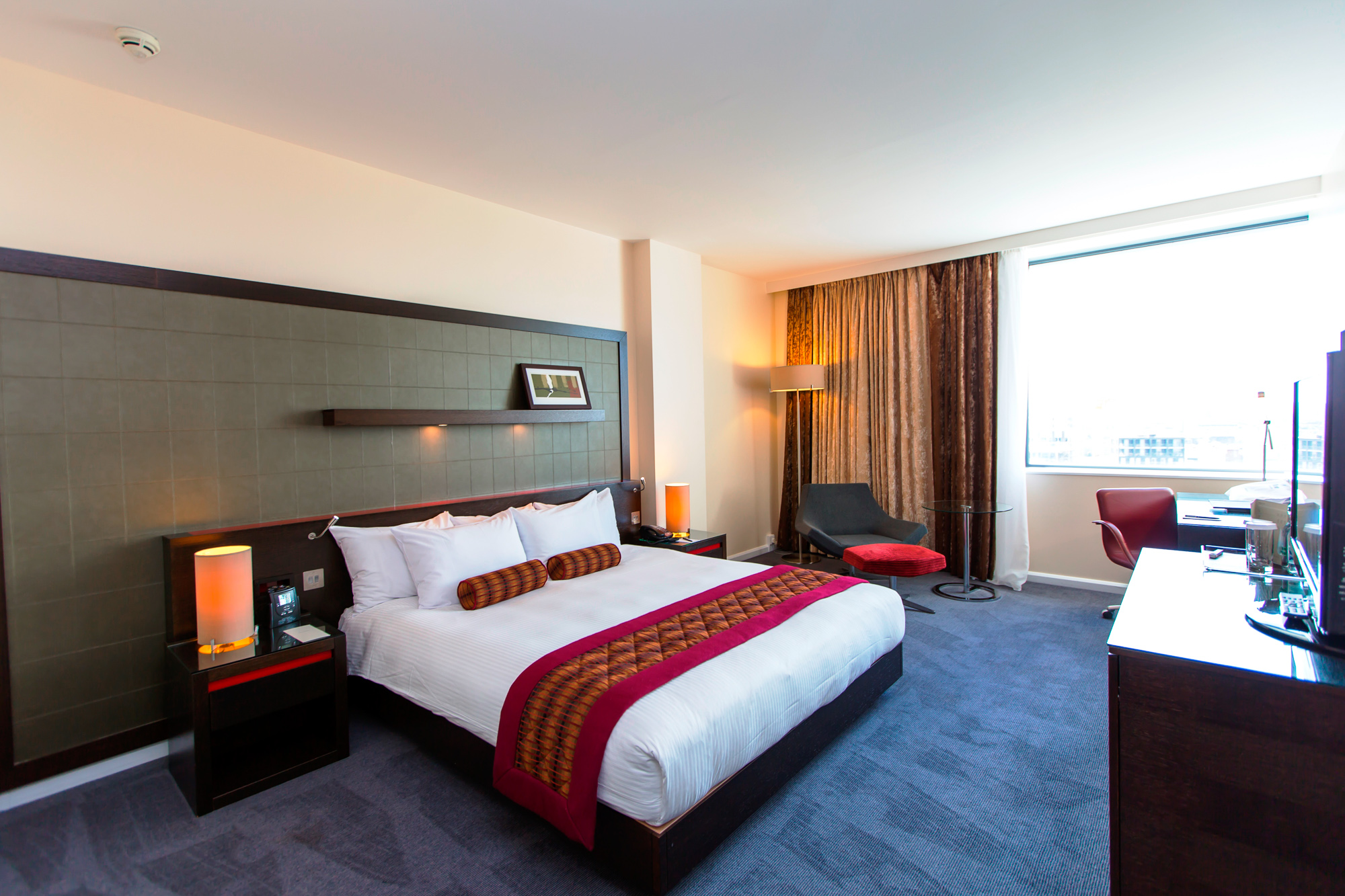