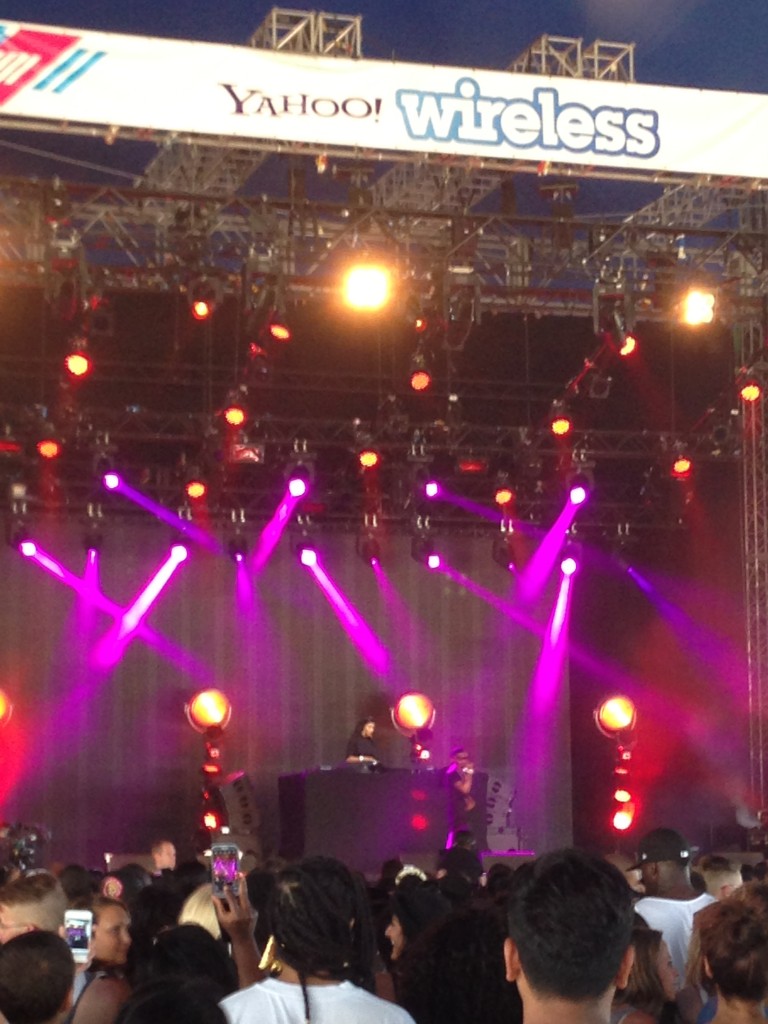 Adrenaline rushes the moment I enter Stratford station, home to the famous Westfield that is less than two years old. Wireless have famously held their festivals in one of London’s largest green areas being Hyde Park, but this year was taking place where many athletes soared for their Olympic titles in the busy year of 2012.  It felt awesome walking past the stadium that Usain bolt literally got the crowds going crazy as he became titled the fastest man on the planet 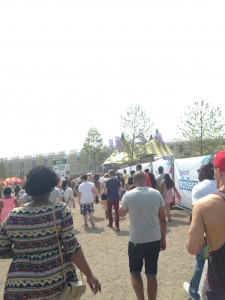 Wireless was so many levels of amazement, talent oozed from each of the four stages which included upcoming artists such as Faizer recently from NDubz, to snoop lion (formerly snoop dogg) who gave the crowd a cool yet crazy performance.

Miguel gave us so much soulful sweet sounds and made every girl weak. Mr Frank Ocean reduced crowds in the busy Pepsi max stage to tears, the set was so intimate and calm. Wizkid brought Lagos to London and showed the Nigerian roots strong!

The energy from pretty much everywhere was completely buzzing, people reached this festival from all over the world, to join as one and genuinely have a great time! The 26 degrees became immense, but the cooled drinks and numerous free snacks handed out made the festival experience a whole lot more enjoyable. 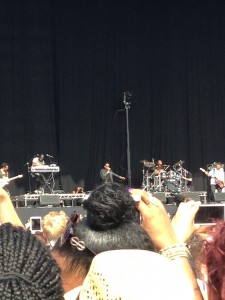 Running from stage to stage and making sure I grab great photos and footage, I anticipate the long wait to see the main man of the show; JT! His set was ridiculous. He took us to 2008 and then forth and back again with so much beauty, flow and movement. It was a sin to stand still during this amazing 2 hour set. Screams were roaring as Mr Roc Nation a.k.a Jay Z appeared for his verse in the well recognised “suit and tie” off the 20/20 album.

Festivals are dedicated to those that are free, have a great love for music and just that! Wish I had opted for all the days.There is still next year!!! 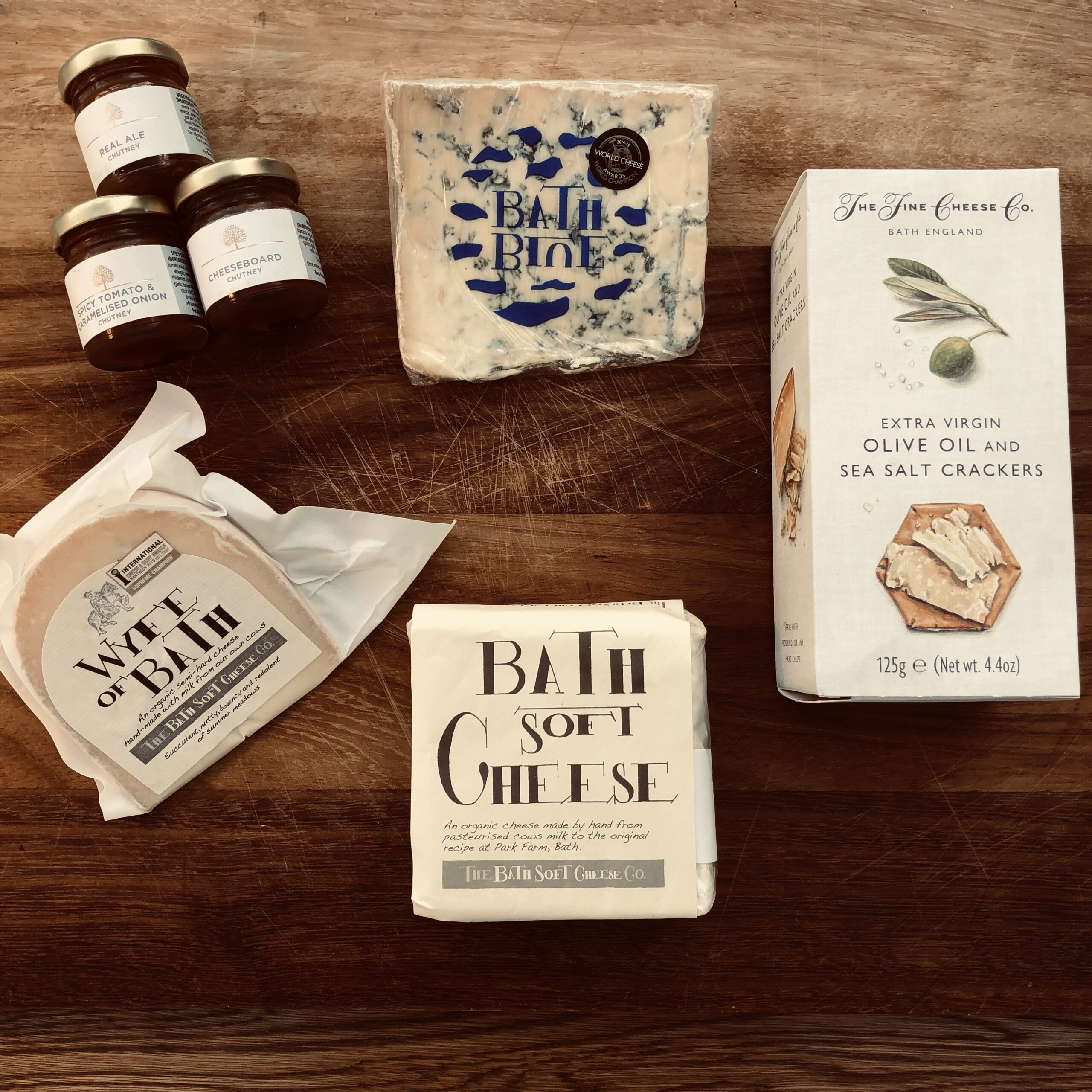 FOR THE BEST OF BRITISH: SHOP SMALL & SUPPORT INDEPENDENT PRODUCERS THIS CHRISTMAS WITH BARBURY HILL 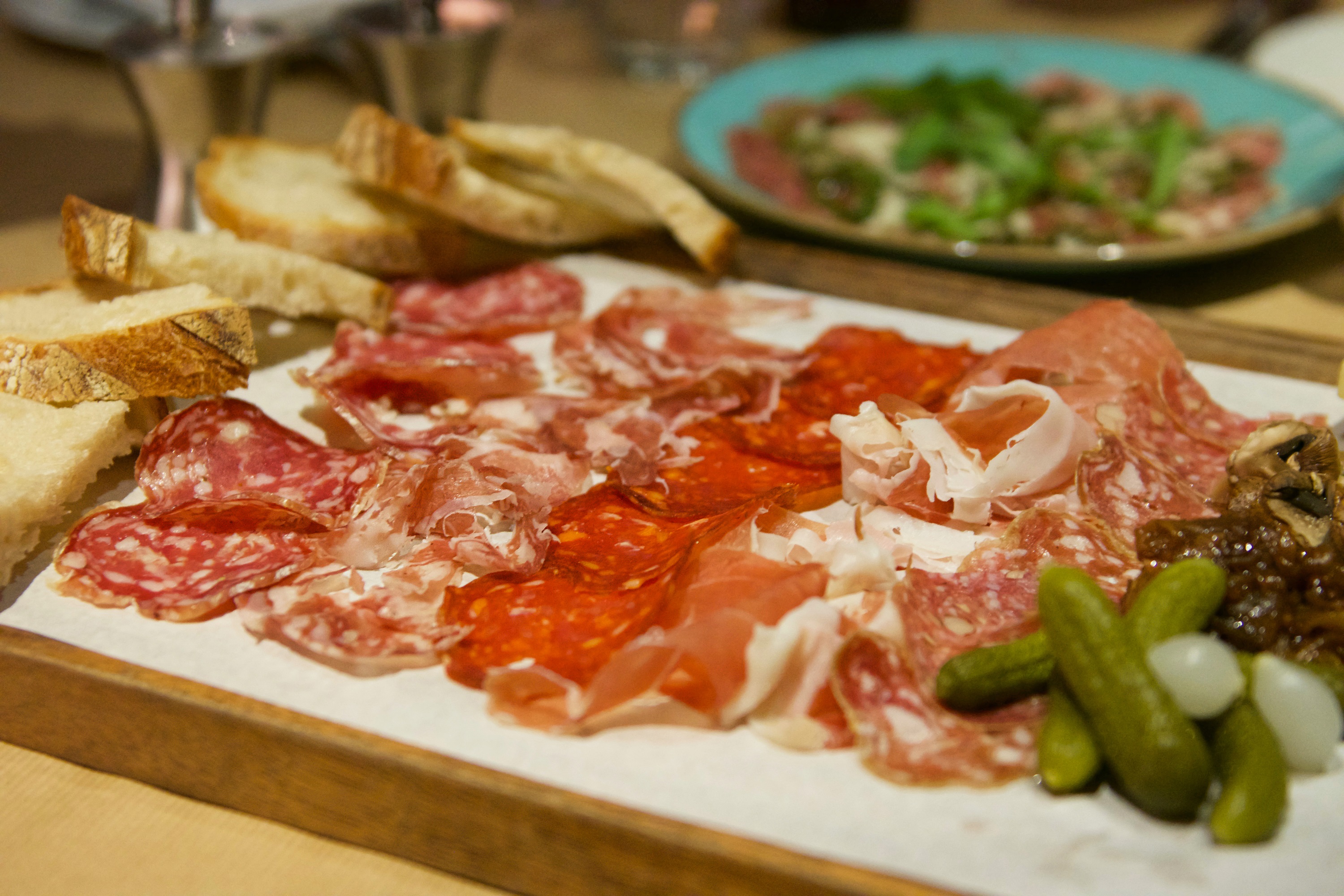 Beauty with No Limits