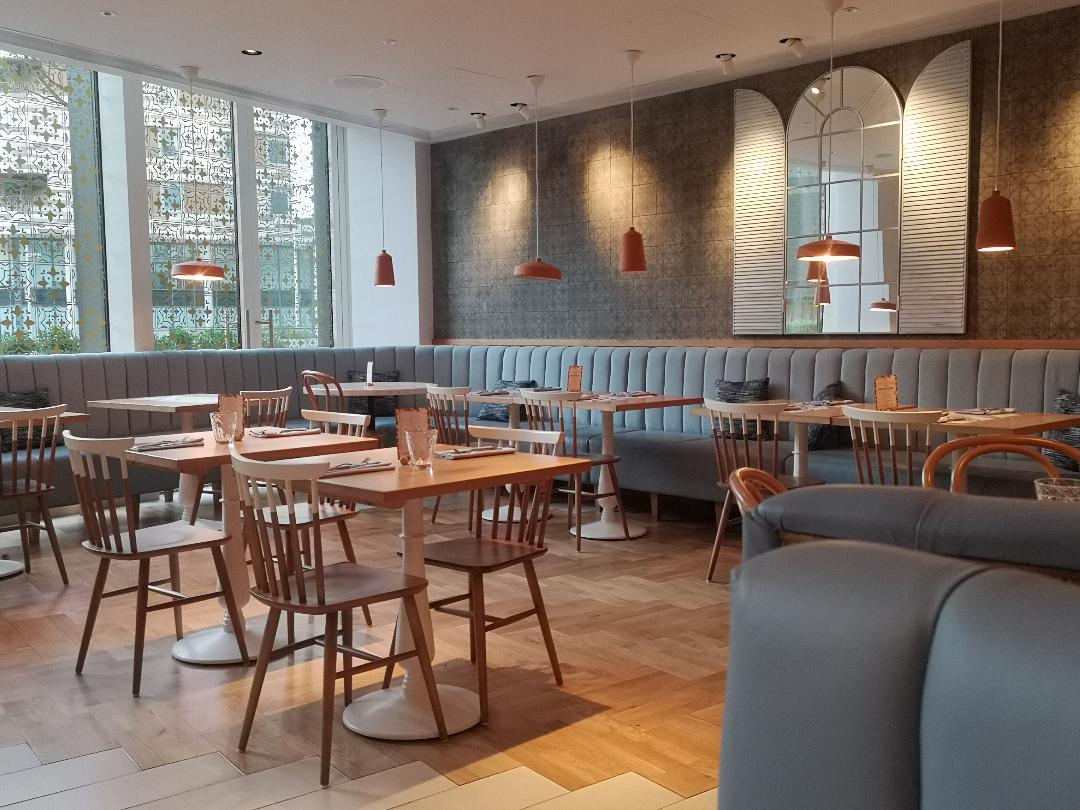 Nestled in the grandeur of Canary Wharf, we went to try the new seasonal menu at the Lincoln Plaza hotel. On entry, the feeling was easy and inviting. Not the usual opulence of a financial district, but a more welcoming ambience of a cafe serving food assumably from their grocery which sits on the side of the restaurant.

The grocery to the side creates a confidence that what you are about to eat is fresh and prepared from the ingredients sold next door.

The area itself is contemporary and immaculate, without feeling imposing or pretentious. Upmarket yet welcoming. The staff were warm and gave us the choice of seats and menu. It’s worth noting that for people with a food intolerance, they were more than happy to tweak the ingredients. A fitting response for an establishment focused on ingredients.

We ate early afternoon which was largely a brunch inspired menu, but decided to test this with a lunch inspired appetite. Not leaning towards a boozy lunch, we opted for 2 of their fruit based smoothies. The Matcha Green Tea, Avocado & Pineapple  and Blueberry, Raspberry & Peach. Almost feeling to early for a festive detox, both drinks felt fresh and cleansing.

Starters consisted of a salmon pate with toast and pickled cucumber plus caesar salad. Flavours were light with the salmon being tasty but not overbearing. The salad had all the right ingredients, individually prepared well but could possibly have had that extra glue to hold it together.

We then tried the salmon and smoked haddock fish cake and dry aged beef burger with sides of seasoned fries and broccoli. The fishcakes were crisp and again the lightness of the fish filling was tasty but not overpowering, An perfectly poached egg helped moisten the fish cake with a slice revealing the yolk.

The absenteeism of cheese on the slightly overcooked burger could have lead to a rather dry experience. A smashed avocado side however rescued this to some degree adding back some of the elusive moistness.

Dessert was familiar territory with a sticky toffee pudding, perfectly squared, not too heavy but also somewhat dehydrated. Possibly the lack of dairy influence contributed but overall, more of the “sticky would have helped. Pancakes were supported by berries and creme fraiche, individually very good. 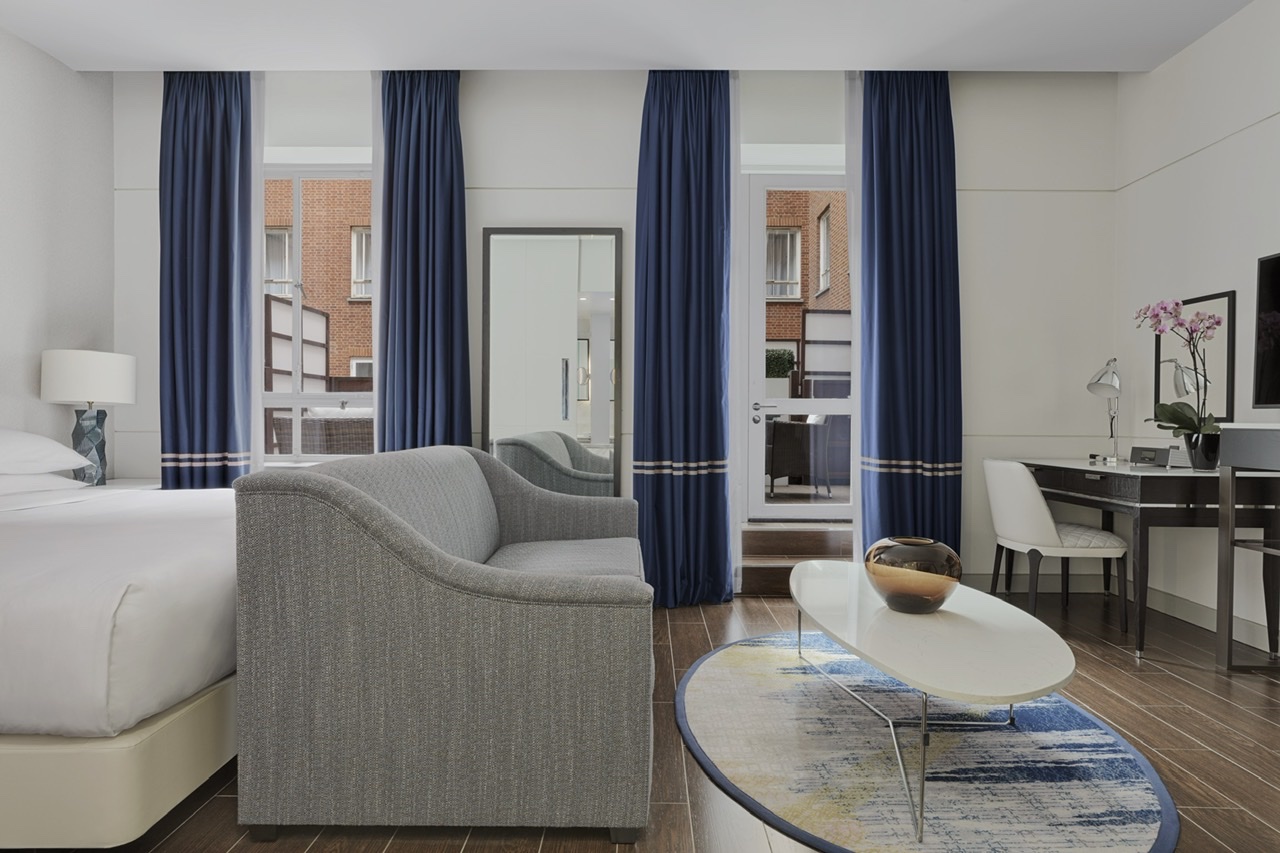 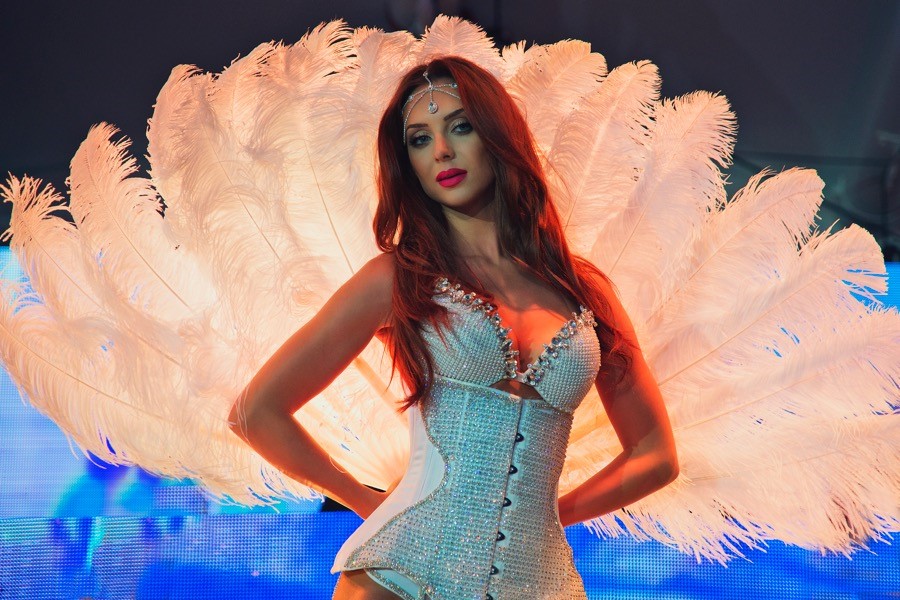