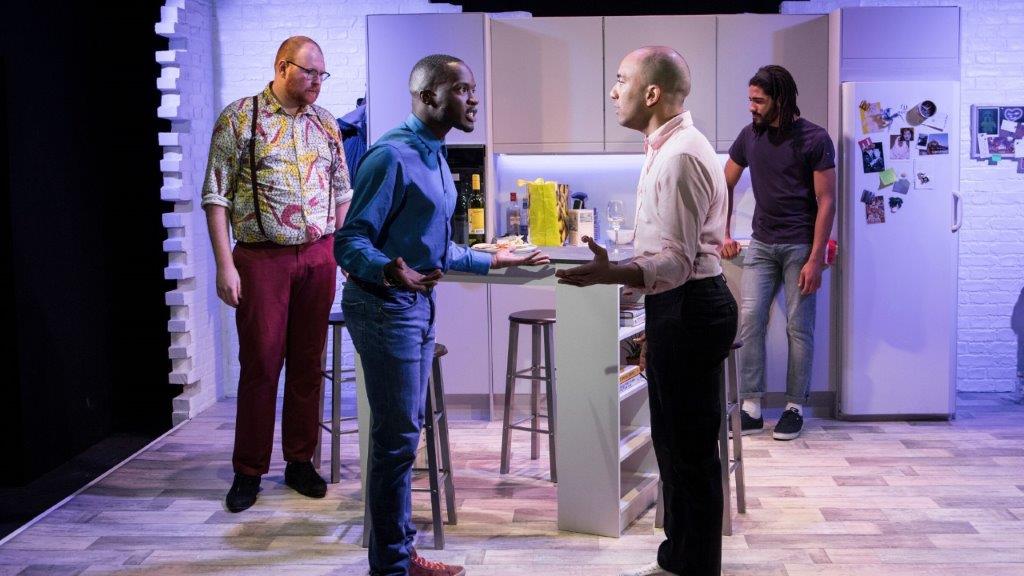 What its like to maintain a gay relationship and the different ways couples do so in the 21st century is explored in ‘Four Play’ at Above the Stag. Carrie-Ann’s set, Jack Weir’s lighting and Nico Meghini’s sound combine to perfectly to enable the cast to take you on a journey of discovery and transformation.

Two couples, one happily partnered for seven-and-a-half years, the other in an open, very love filled relationship.

When Rafe and Pete’s relationship hits a rut, caused by their lack of sexual experience, they conclude the best course of action is to seek help from a mutual friend Michael. Michael has a reputation and his partner Andrew seems to be well aware of his activities. However Rafe and Pete’s request that Michael tells no one about their plea for help, including Andrew sets in motion a series of events that cause all involved to re-evaluate what their relationships mean to them. 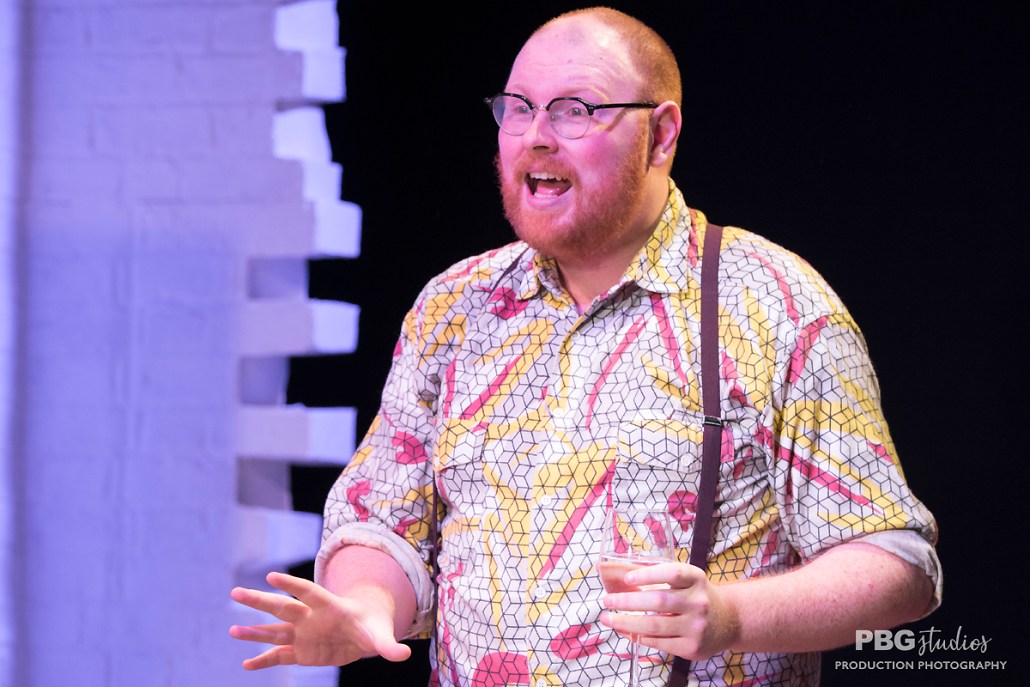 Marc Mackinnon as Andrew simply made the show, his performance was amazing and his ability to truly portray his character took my breath away at times, he is a very talented actor.

This is a show for all, however I wouldn’t like to see it on a first date. The only downside was the lack of intermission, other then that ‘Four Play’ is an amazing way to spend an intimate night at the theatre. 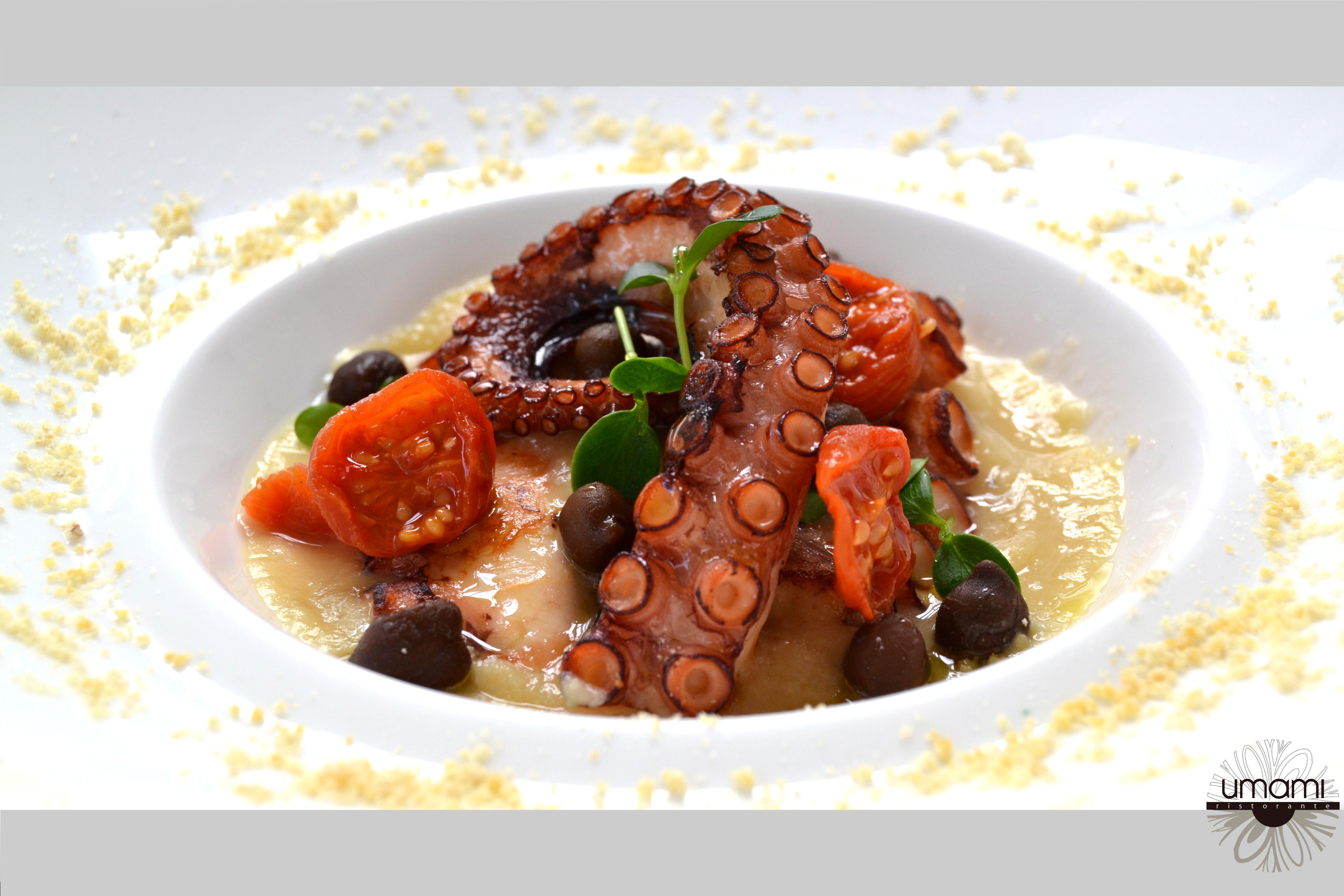 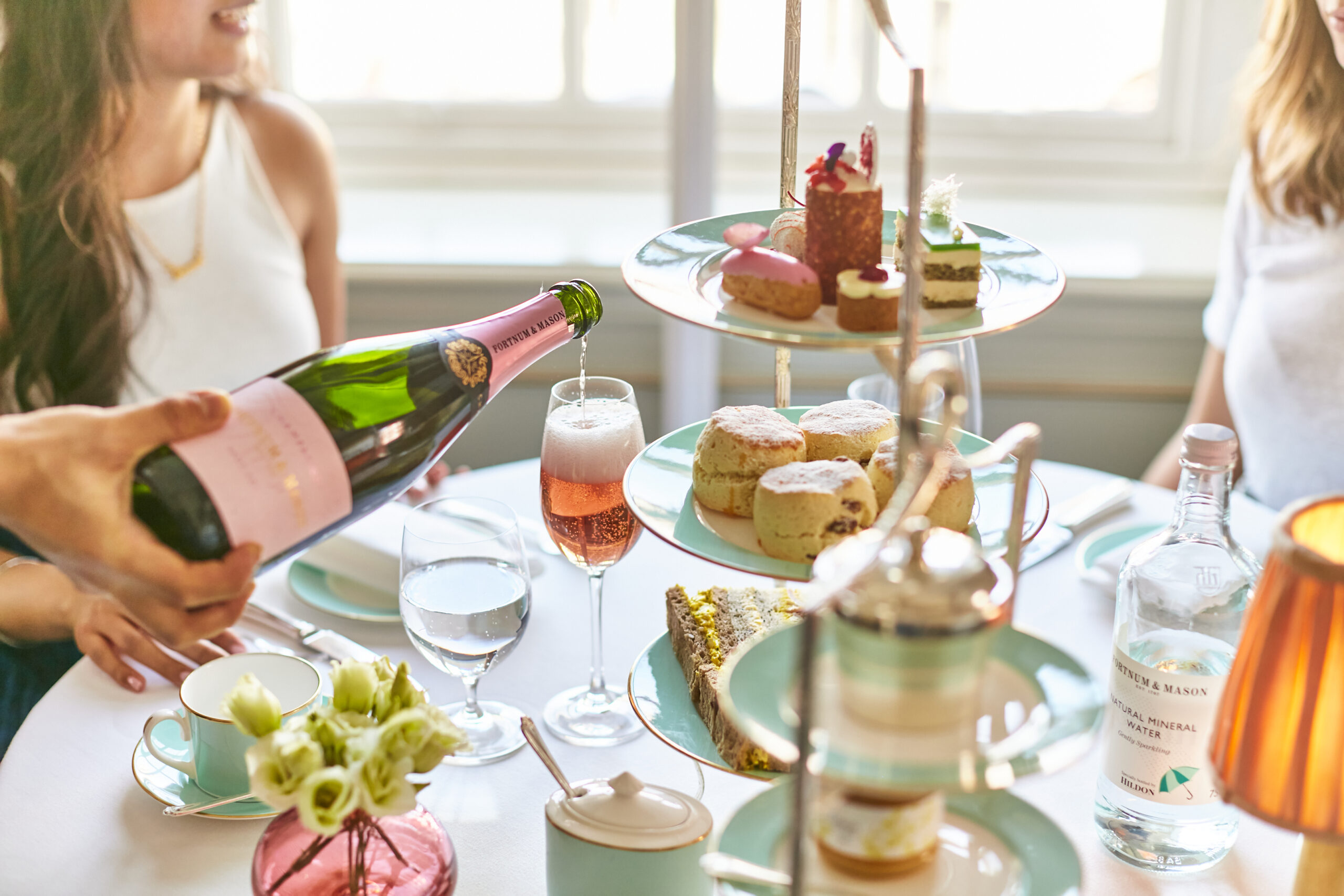