It is 2020 and the world has been overrun by technology. The appetite accelerated, almost overnight, following the introduction of TATIO in 2017. Beneath the surface however, a number of consumer groups have begun to worry about mental lethargy that is becoming systemic.

Following the demise of reality talent shows, a new wave of musicians have emerged. At the heart, THE SPLIT LIVES have quickly built an underground network of fans. Combining emotive lyrics with real instrumentation and electro beats, their new song ‘ALIVE’ has resonated with the masses. After a series of intimate gigs, their debut on interactive TV show ‘The Connected Sound’ is only moments away.

Tatio’s dominance has been propelled by it’s new operating system, Mowgli. Incorporating advertising from the start, the Behemoth leveraged close relationships with big brand advertisers including SHUTLIFE and JINKFOOD. All is not what it seems. Part of a connected network of high profile ambassadors, Simon Maplin is now missing. The only trace is his last TECHFRAME update.

Along with a close knit network of ambassadors, I had been trying to alert people as early as 2016. Across the world, we worked carefully to spread the message and build support for a gathering in a SECRET LOCATION on a rooftop. Unable to solve the imminent situation, your importance has only just begun. Become part of the story and join us on July 19th for a glimpse of 2020, an exclusive evening for select tastemakers, with live music, food, fashion and technology of the future. 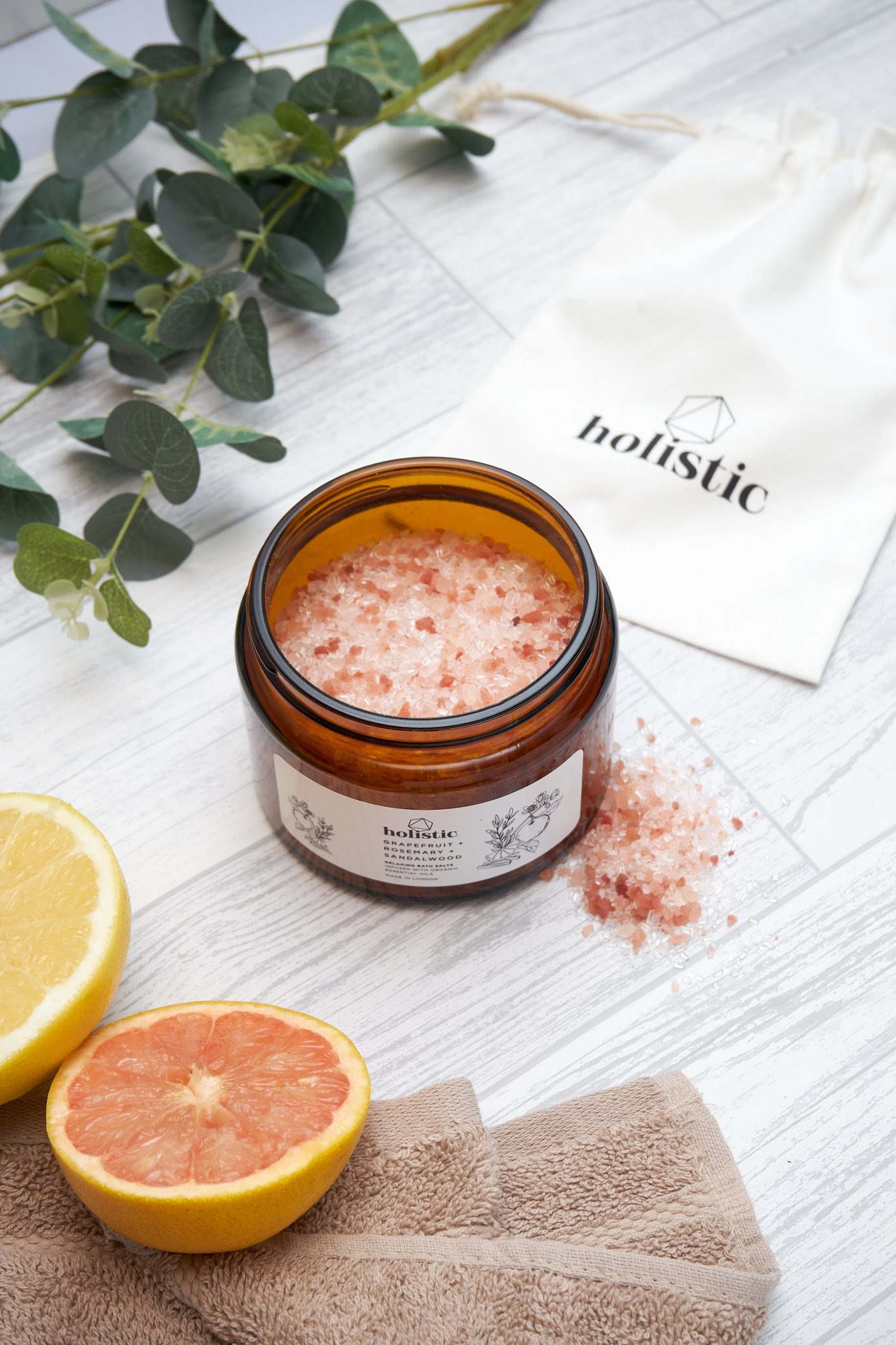 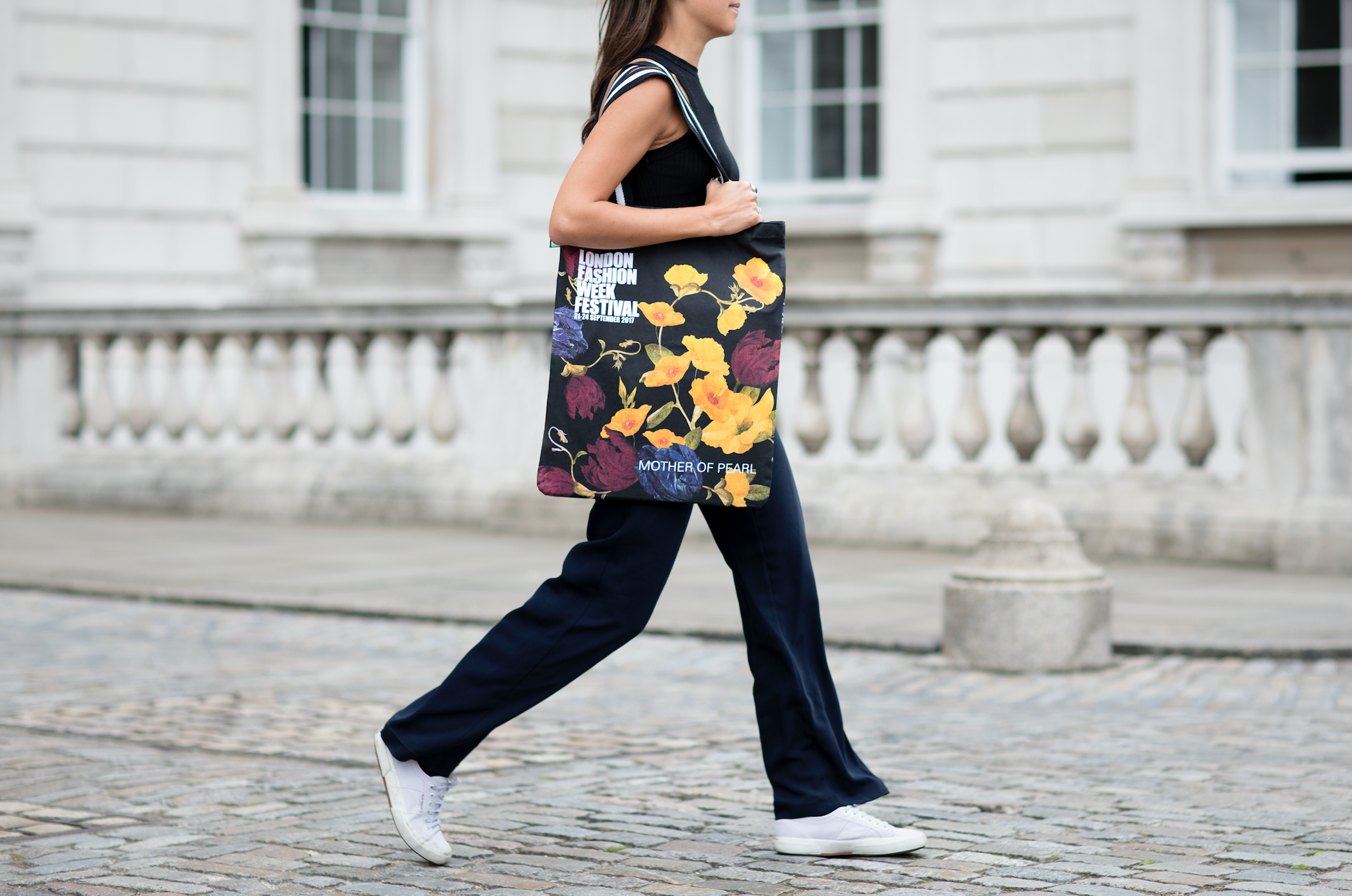