“Given enough time, any man may master the physical. With enough knowledge, any man may become wise. It is the true warrior who can master both….and surpass the result.” – T’ien T’ai

“Thousands of candles can be lit from a single candle, and the life of the candle will not be shortened. Happiness never decreases by being shared.” – Buddha 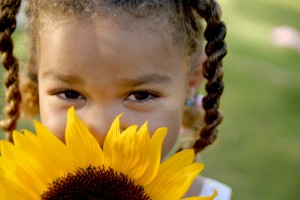 In the seemingly everlasting battle of the sexes, it is all too often suggested and believed that males are the stronger of the two. From an anatomicalstandpoint, you would be hard pressed to find any who wouldn’t agree that the male form is physicallymore inclined to naturally develop in such a way that the universal “he” would be larger in stature, bone density and overall a more formidable foe than the universal “she” but those of us who understand true strength know that women are undoubtedly stronger.

In my honest humble opinion, there is no stronger woman in this world than a mother.

Perhaps I have a bias in this belief seeing as I, much like damn near everyone I know, was raised in a single parent home and in every one of those cases the lone parent presiding over operation ‘raise this child’ is the mother. And of course, that is not to suggest there are no single fathers out there so if you are one, this does apply to you too, but it takes a lot more intestinal fortitude to be a parent when the only one.

So, here we are on Mother’s Day and I would like to take the time to salute the woman, the mother’s…the gentle yet ferocious warriors of this world who so diligently and valiantly raise us in this harsh reality. It is seldom easy, regardless of whether or not you have a man or woman by your side but you shining examples of humanity, love and tenacity show us how to stand tall before we are even able to crawl. Do you feel burdened beneath the weight of expectancy and pressure sometimes? Of course.Are there moments where you are reduced to tears or riddled with doubts? Definitely. Are there times where you fall? Naturally. But each and every time, you stand up and rise even higher than before with new knowledge, a battle tested spirit and arms spread like the beautiful fiery phoenix that you are. And you do all of this while a male dominated world, attempts to tell you that you are inferior. While every media outlet and near enough every medium alongside it tells you that if you don’t look and dress a certain way, somehow, you are not good enough.They feed your young minds with these false ideals of beauty so that by the time you become a woman your perception of not only beauty, but also yourself is so jaded it appears almost as an intangible mirage that never seems remotely attainable. In some parts of the world, they tell our women exactly how to dress, exactly what conduct is acceptable and if you think about that realistically it’s just insane. I mean, women are berated for being sexual in behavior or appearance; they are called hoes and are belittled while conversely women are used for their sexuality to sell and advertise worldwide. Where is the logic? Am the only one this doesn’t make sense to. It’s like we want women to be everything but nothing all at the same time and it’s just ridiculous.

Do we not all come from the grace of women’s existence? Without a woman and her body, mind and heart choosing and accepting the responsibility of being the conduit to your very life you would not be here. So isn’t it crazy to attempt to treat women as any less than the goddess they were born to be?

So, let us take a moment to appreciate women and specifically mothers. The bold, beautiful beings withwhom our beginning becomes possible. Because any woman with the ability to conceive can harness that life within her own until it is time to give birth, but to be a mother is an entirely different venture altogether. To develop, raise and harness that life once the child is free from the womb takes strengthof immeasurable magnitude. You have to be able to show the greatest strength of all. Love. Compassion. You have to encourage and protect. Teach and allow space to learn. You have to be firm and gentle. This is what makes you so spectacular in my eyes.

And these women here, in one way or another, you all hold a special and irreplaceable place in my heart, my mind and you certainly infuse my spirit a passion, love and lesson I could never express how truly grateful for I am.

In one way or another, each of you have shown me the strength of a woman, the beauty of a mother and what it truly means to love. Some of you are mothers in the sense that you have children of your own, some are mothers without children but such an endless supply of love and guidance that it would be impossible for a blind person to not see the mother in your hearts. Some of you I have seen it personally, others I see it in the stories I hear of you. And some of you do not have children but I can see that you were simply destined to be mothers and I know that each and every child youhonour with your presence, will be better off in this world for it. Whatever category you fit in to, I adore you, I idolize you, I learn from and am inspired by you and I simply, honestly and truly love you.

I feel I exist in this world for two things. 1. To be a father. 2. To help people. I hope that when I leave this earth, I was at least half as good a father as the army of exceptional mothers I have had the honourand utter privilege to bear witness to in my years.

You are all an inspiration to me, not only as parentsbut as people.

So this one goes out to mothers worldwide, but specifically to you. Each and every one of the magnificent mothers I have mentioned. You give me hope in this world, you show me love and you stand as proof that the real strength comes from within. You are women. You are mothers. You are warriors.

I love you all. 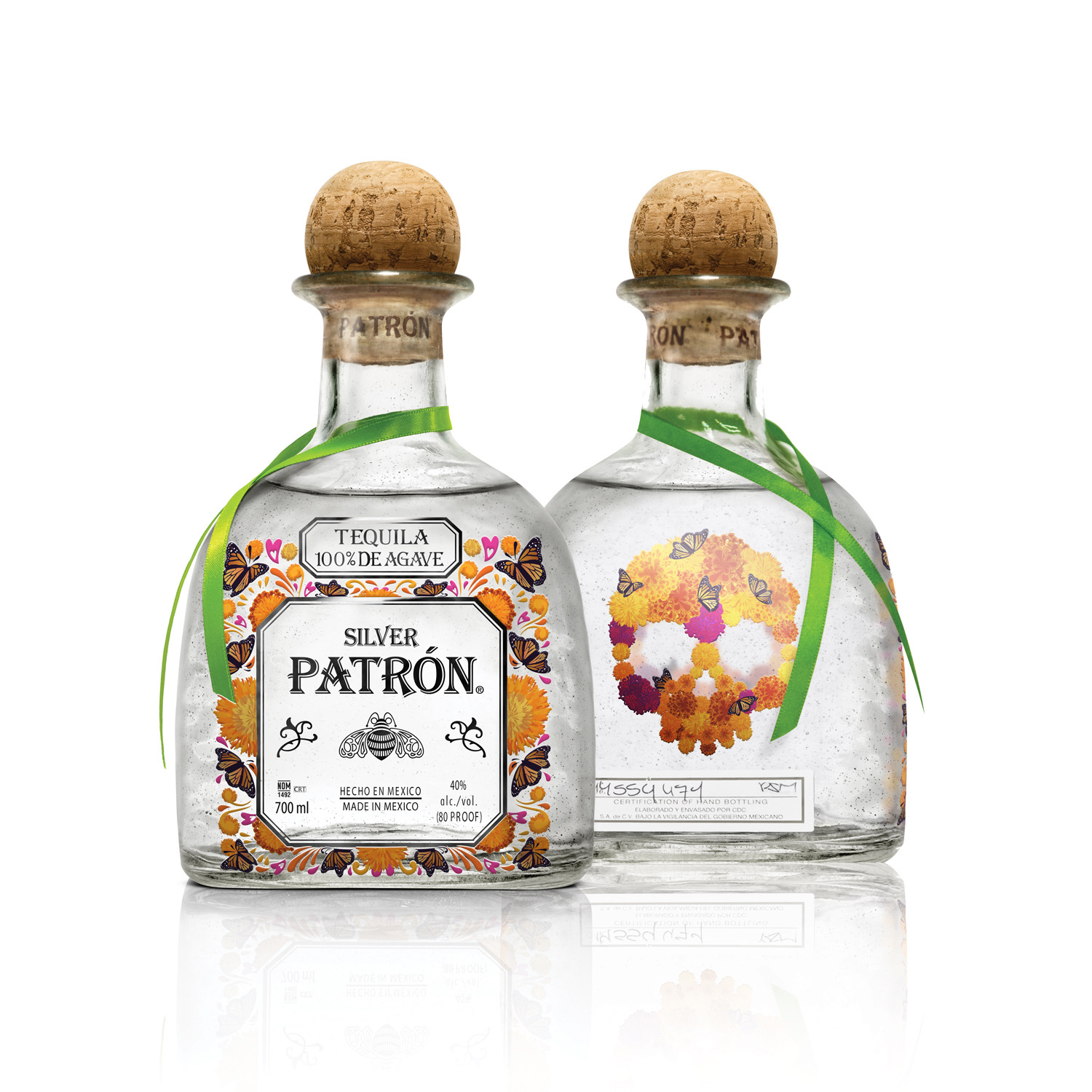 10 things that will make your life easier