Quite how Albert found himself on stage, performing a percussion solo alongside a blues band was a mystery to him. He didn’t even know he could drum- but he wasn’t one to question things.

A few hours earlier, Albert had accidentally helped Denny to escape the karmic justice that Joe was trying to exert, by tossing a plate of ratatouille at him. He had since forgotten all about it and now drummed energetically, his impassive expression never shifting. Denny watched Albert, from the front row, intrigued as to why he’d been helped by this eccentric, septuagenarian, simpleton. What did he want in return? What were his motives? Denny had fled the auction house and followed Albert here to find out.

Albert ended with a rousing drum solo, which sparked a standing ovation from the audience, except for Denny who watched on puzzled. Blissfully unaware of the anti-smoking law, Albert lit up a cigar and casually strolled out of the blues bar and onto Charing Cross Road.

Denny idled next to him at a taxi rank in his usual shifty manner. “Cheers for earlier old boy”, said Denny, with a wink of one of his beady eyes. “Now that’s quite alright”, Albert said, no idea what he was being praised for. “If I you ever want anything, let me know”, Denny said insincerely. He then sprinted across the road, ripped off the parking ticket from his illegally parked Porsche, leapt inside and fired up the engine.

He jumped out of his skin seeing Albert sat in the passenger seat looking at him. “I’d like a smoked kipper please.” As Denny tried to regain his composure Albert informed him that he would be taking up his offer of a favour immediately.

“Sorry mate, I haven’t got any kippers. There’s a cracking fishmonger just down the road there,” Denny lied. Albert responded by fastening his seatbelt. Check mate. Denny realised Albert was going nowhere and reluctantly drove off.

Denny ransacked the minimalist kitchen, of the minimalist flat he’d conned a dim actress out of. It was in fact so minimalist that it didn’t contain any frying pans and the only food was two eggs and a solitary beetroot. “How about a fried egg and…”

“Smoked kipper please,” Albert called out from the living room. Denny started to argue, but something about Albert’s pleasantly blank expression told him this would be futile. He gritted his teeth, grabbed his coat and ventured out to find some kippers. Albert settled into his chair and picked up the only book he could see, “What your star sign says about you”. He put it back down with a frown. “Smoked kippers, with great haste”, Albert called out of the window at Denny, who muttered various profanities.

Albert decided he’d have a nap and hoped he’d awake to the smell of smoked kippers. He did not. Denny hadn’t found any open fishmongers and eventually parked up outside a restaurant and ran in to demand kippers. An increasingly fraught Denny was informed that kippers weren’t on their menu this evening and even if they were, he wasn’t dressed suitably anyhow. After a lengthy argument with the Head Waiter, in which Denny failed several times to bribe him, he stormed out seeing his illegally parked Porsche being towed away.

Meanwhile, Albert awoke and was most upset not to smell smoked kippers. Taking matters into his own hands he tried to boil the two eggs. As he searched high and low for an egg timer, he eventually found the golden pocket watch that Denny had stashed in the rice jar earlier. Unable to understand this high-tech cooker, in the four minutes it takes to boil an egg, Albert somehow set fire to the kitchen. He was unsure how to deal with this so he decided he’d leave and it would sort itself out.

He pocketed the watch, pottered out of the flat, down the stairs and onto the street outside. Completely forgetting about the fire he’d started he jumped into a nearby taxi and shouted, “To the best fish restaurant in town please!”

Read Martin’s comedic blog ‘How to Man-Manage Your Manager in a Job You Hate’. 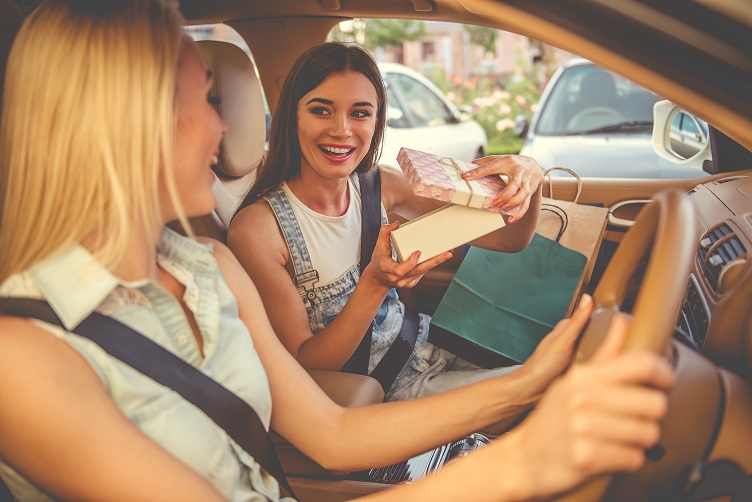 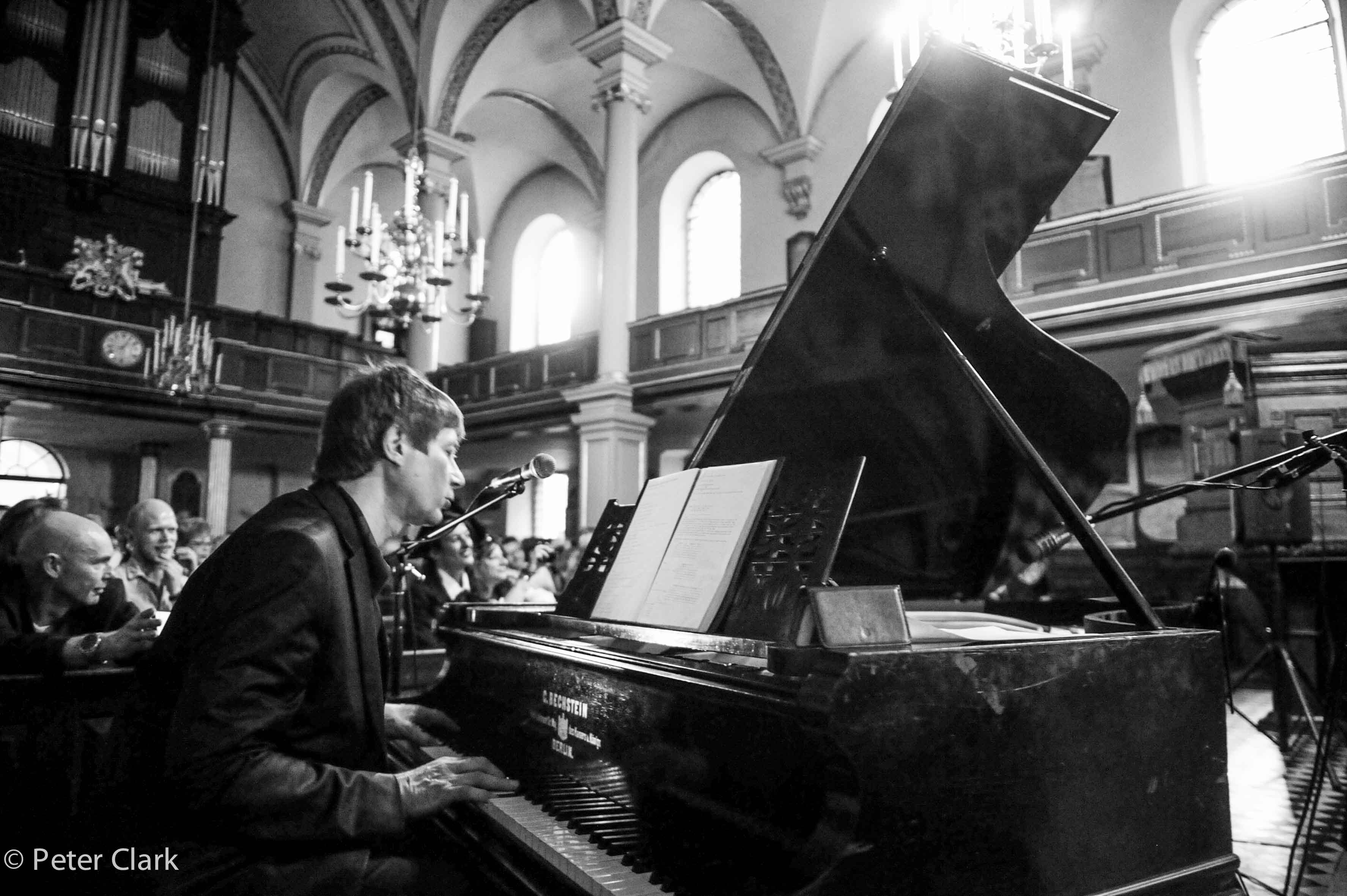