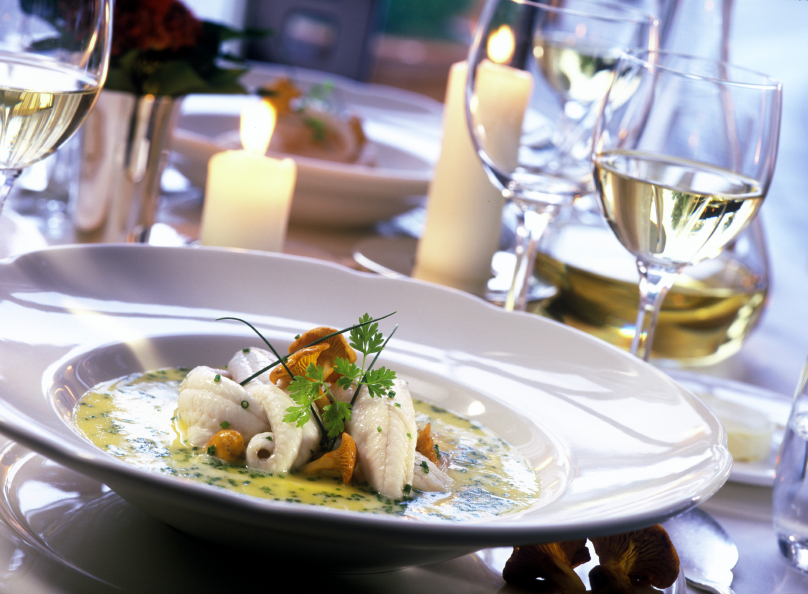 “It’s fine, Marco, please,” Marion sighed. She unpinned her brown hair and waved the bear of a man aside. Her hand accidentally smacked his chest. He was standing too close.

“Does Mr Montgomery know about this?” His voice was stern and disapproving, but she knew better than to let herself be bullied by a hired man.

Marion turned and looked him dead in the eye. “This doesn’t concern Senator Montgomery. Step back, you’re standing too close.” He held up his hands in resignation and followed her orders, leaning against the black anonymous saloon car. His reflection shone in the dark tinted glass.

Marion could use the reflection as well. She’d accidentally left her compact in the bathroom at home, having packed up her purse in a hurry. She stood close to the window and popped open a stick of pale pink lipstick, watching herself apply the cosmetic. Pale pink was the way to go in 2014, especially when you’re in your mid-30’s. Any darker – or brighter – had an aging effect. And in a world where looks mattered… well, looks mattered.

She ran her fingers through her hair and tousled it, separating the stiff, hair-sprayed strands to make them seem more natural.

“Hand me that,” she indicated to the light knit top in the back seat of the car. Marco begrudgingly opened the door and passed this to Marion who shrugged off the Dior blazer she’d worn all day. “And the jewellery,” she finished. Long fake gold chains with big crystals at the end. That’s what they’re wearing now. She slipped it all over her head, swapped her black pumps for cork wedges and the transformation was complete.

35-year-old Marion Montgomery, wife of Senator Richard Montgomery, was ready for a night of fucking freedom. She turned and looked at the brick warehouse across the street.

“This is not a good idea, Miss Montgomery.”

She smiled at Marco, her 24 stone official minder. “I know.” And she was off, taking large strides toward the warehouse. “Wait here!” She called back.

The night was crisp and felt good on her face. A thrill ran through her chest as she imagined what was waiting for her inside – she’d told Marco it was an old friend. The exhilaration of the lie was almost too much, and the edges of her mouth curled up in a smile. And why not smile? He couldn’t see her face. The smile grew into an outright Cheshire Cat grin.

Freedom – even just for a few hours.

She mounted the stone staircase that paved the way to a massive green metal sliding door. Industrial. Dirty and old, but “cool.” She stood in front of it and tapped, three times, with the nail of her right pointer finger. She waited.

It felt like a long time before anything happened and Marion was hyper-aware of the fact that Marco was probably still standing, leaning against the vehicle where she’d left him, just watching. But then – softly – she heard her response. Tap-tap-tap. The steel door resonated with the light impact.

A pause. She felt her armpits grow a little sticky. What if she couldn’t get in? Marco already thought she was a complete idiot…

Before that train of thought could gain momentum, the door groaned as someone began to slide it open. Instead of feeling relieved, Marion felt herself shift weight nervously. They’re letting me in!

It was dark inside, she could gather that much from the 12 inch gap between the door and the frame. She couldn’t see anything, but she could smell marijuana wafting out in a lazy cloud. She glanced back at Marco. He was still watching.

“You just gonna stand there? Jesus.” A voice said.

Marion stepped inside, and the door was quickly shut behind her. 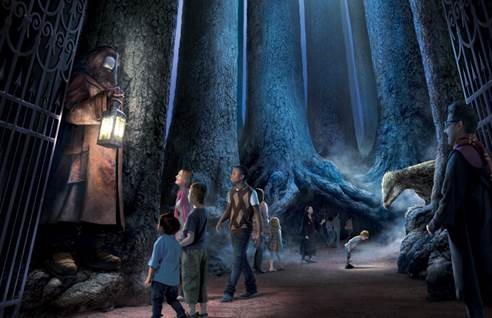