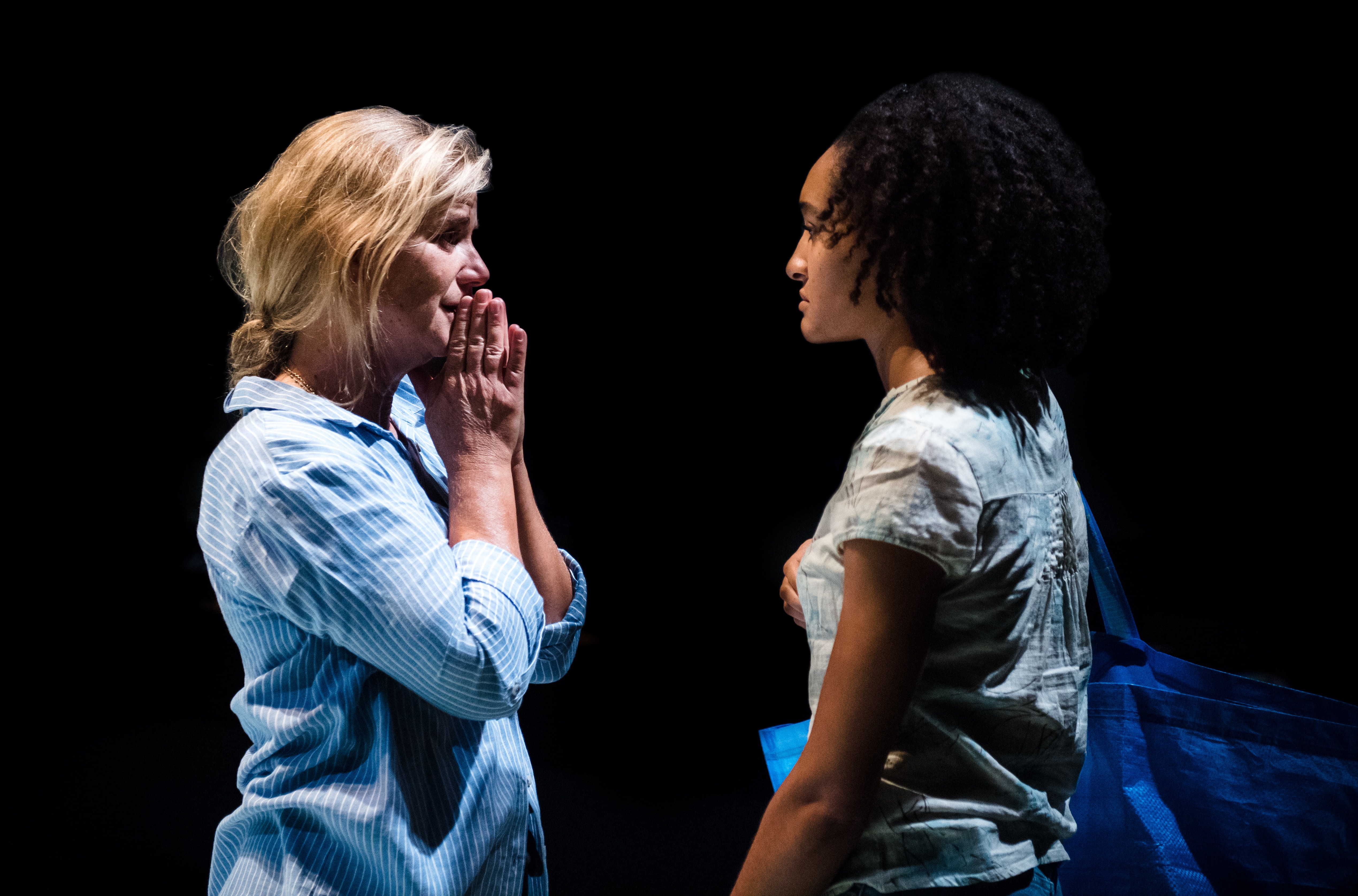 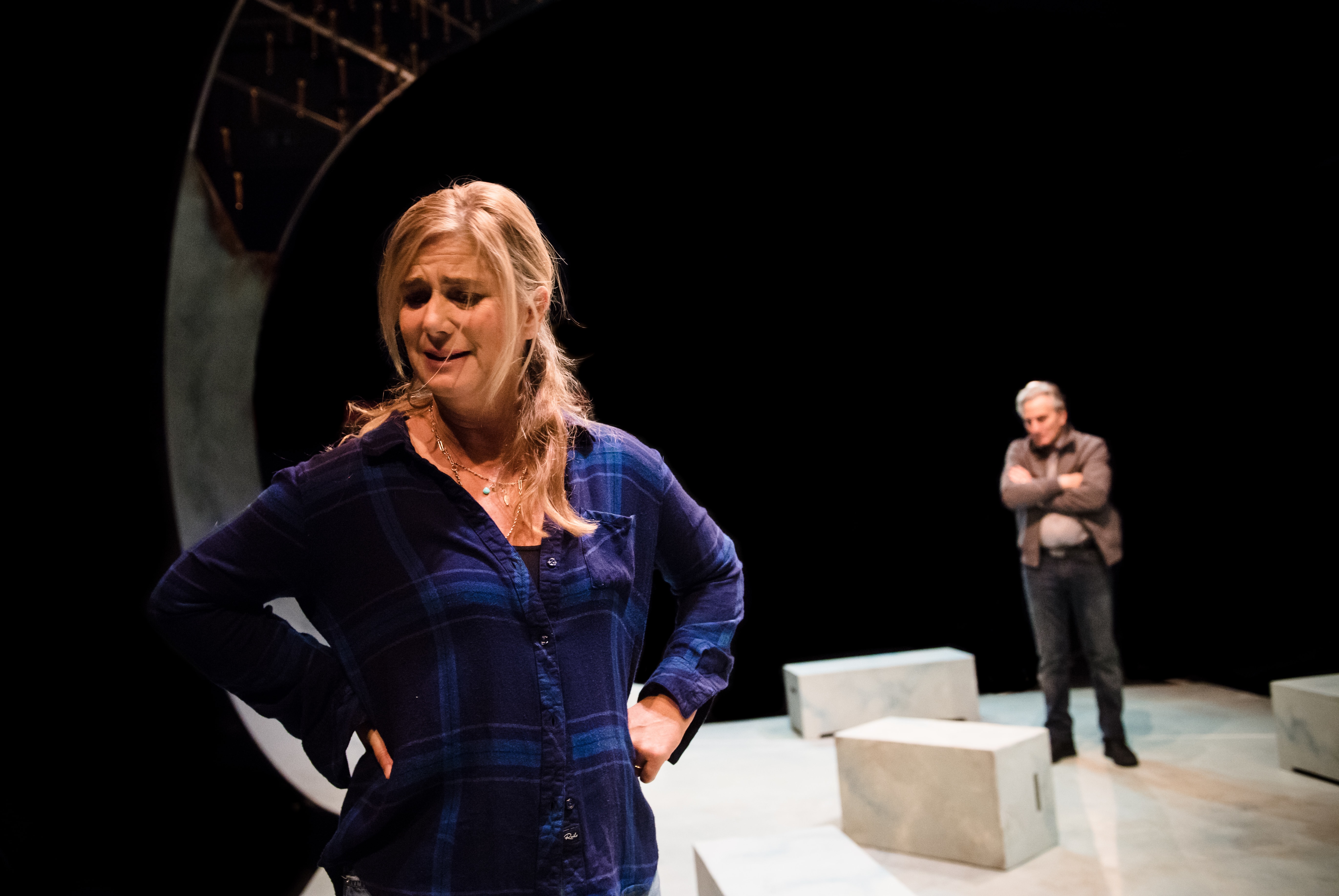 Once again Onin.London ventured to Park Theatre in Finsbury Park, to review their latest production. Award winner Joanna Murray-Smith’s play ‘Honour’ is the current offering. Originating in Australia in 1995, ‘Honour’ debuted in the UK at the National Theatre in 2003 and had a West End revival at Wyndham’s Theatre in 2006. It has been produced in over two dozen countries and includes a run on Broadway. Now, Park Theatre and Tiny Fires have revived ‘Honour’ for its first in-the-round production in the UK.

Titular character Honour has been married for thirty-two years to George but the young, self-assured Claudia threatens this. The play paints a portrait of what happens when a secure marriage flounders, and when the opportunity arises for one life to be revived at the expense of another.

Even after twenty-odd years ‘Honour’ explores timeless and universally relevant themes. Namely gender politics, power dynamics in a relationship and how relationships start and fade. It questions whether traditional values associated with marriage are still relevant, what it means to love and honour someone, whether relationships can be sustained if the passion fades, and perhaps the biggest question of all,what is love? But these ideas have been explored in countless other plays, books and movies, and unfortunately ‘Honour’ doesn’t really add anything new to the mix. Indeed, I knew the story arc from the brief plot point on the poster before even seeing the play. 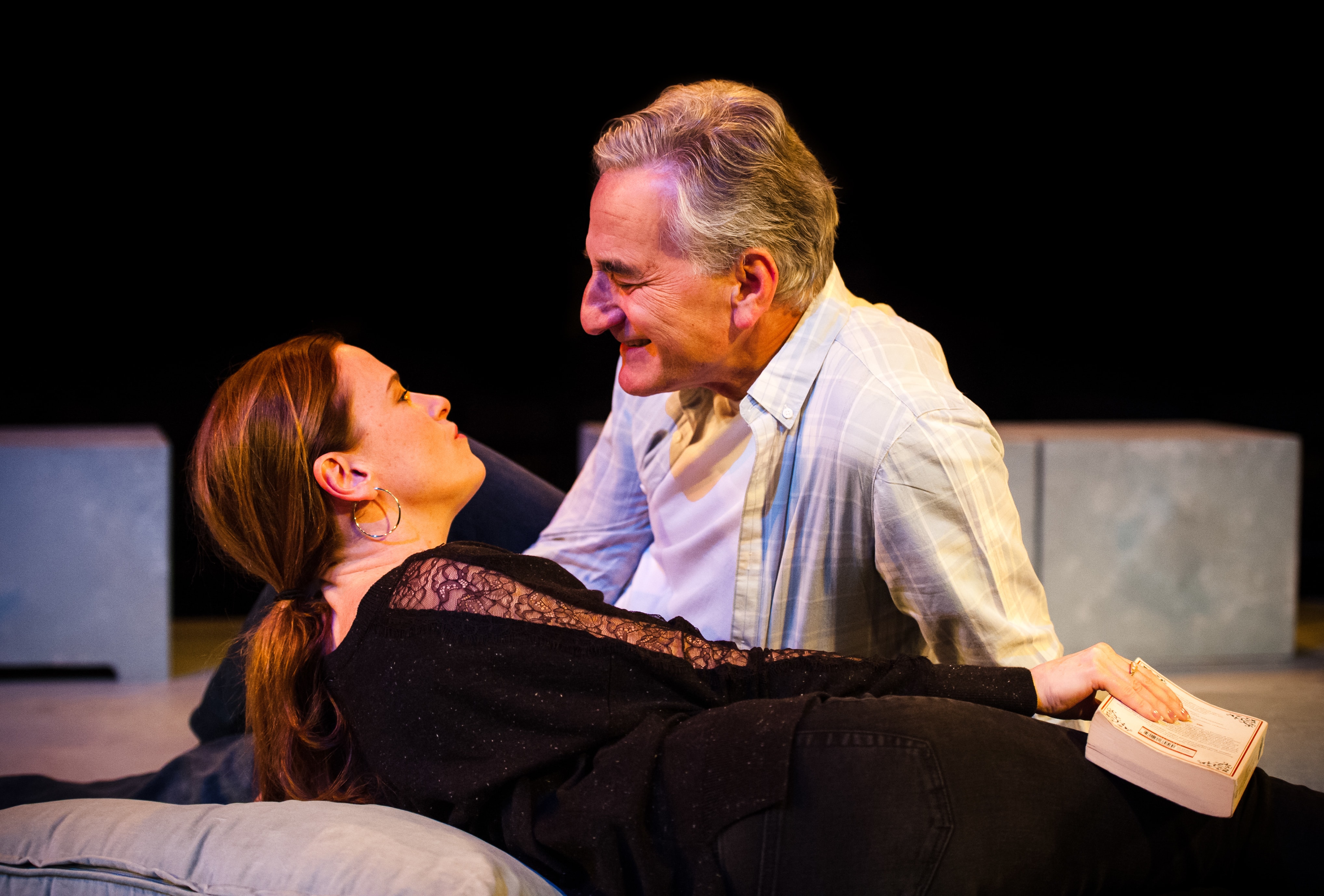 The characters themselves were stereotypical: the older man who falls out of love with his wife and into love with his younger lover, the lover who feels superior over the wife, the distraught and angry wife, the confused and angry daughter. The relationships between the characters seem to come to ahead and be resolved rather easily.

Two-time Olivier award-winner Henry Goldman plays the intellectual George with bounds of charm while Olivier Award-winning actress Katie Brayben plays the fiery, intellectual Claudia. The character is rather prickly making it difficult for audiences to sympathise with her. Actress and writer Imogen Stubbs plays Honour with grace and dignity. Natalie Simpson rounds out the case as Honor and George’s daughter.

Paul Robinson directs and produces ‘Honour’ with the set design by Liz Cooks. The production is in the round, a type of setting in which the audience encircles the stage on all sides with the aim of bringing the audience closer to the characters and their world. At various times the actors backs are to you and this creates a more realistic and fluid movement but at times it seemed the actors changed positions just to utilise the stage. The colour of the floor and stage blocks were a light green-blue colour, and at one corner there was a structure like a wave with some lights hanging from it. The symbolism of this was clear: the wave was about to crash down on our characters heads. Momentary dimming of lights or blackouts, and some short musical segments were used to show the passing of time or a different setting. The costume changes of George to look younger and Honour to look more sexy (think Sandy from Grease) are predictable though garnered many laughs.

Overall a predictable play with good themes but lacking passion.

Honour is performing until 24th November 2018. Evening performances are Tuesday to Saturday at 19:30 and matinees are on Thursdays and Sundays at 15:00. There is a captioned performance on 21 November at 19:30. 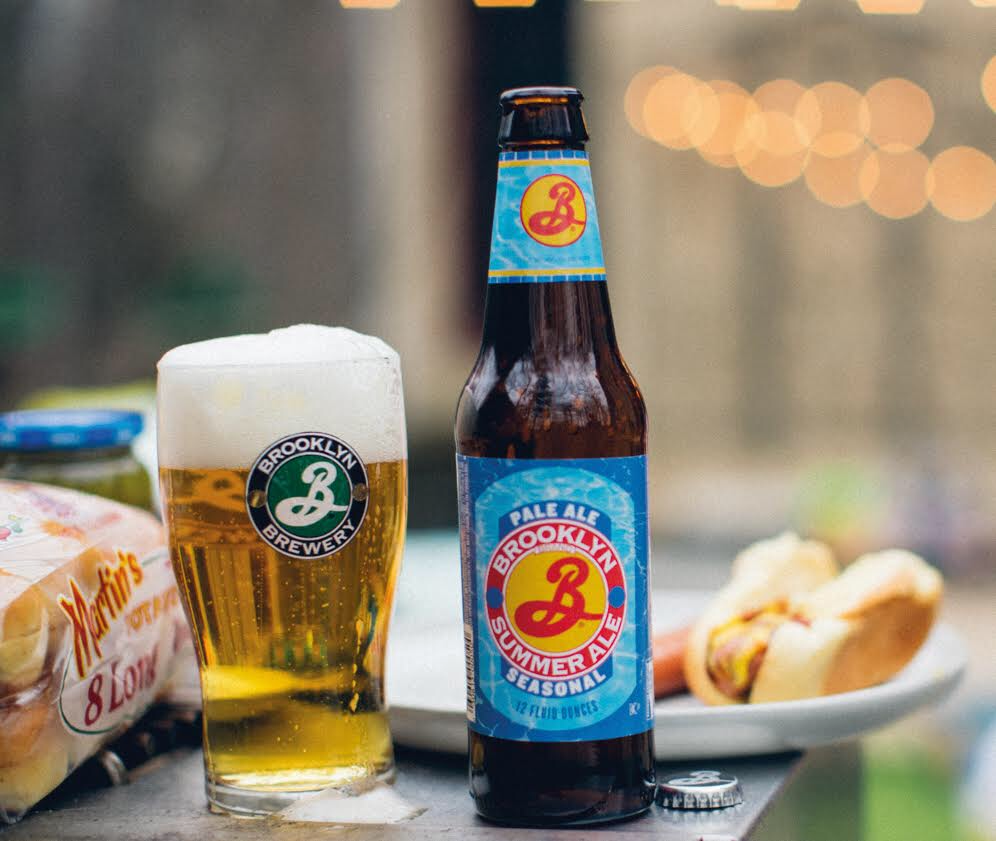 Cat in the Hat at Pleasance Theatre