Is it safe to laser your unwanted hair at home? We find out

ONIN London > Lifestyle > Is it safe to laser your unwanted hair at home? We find out 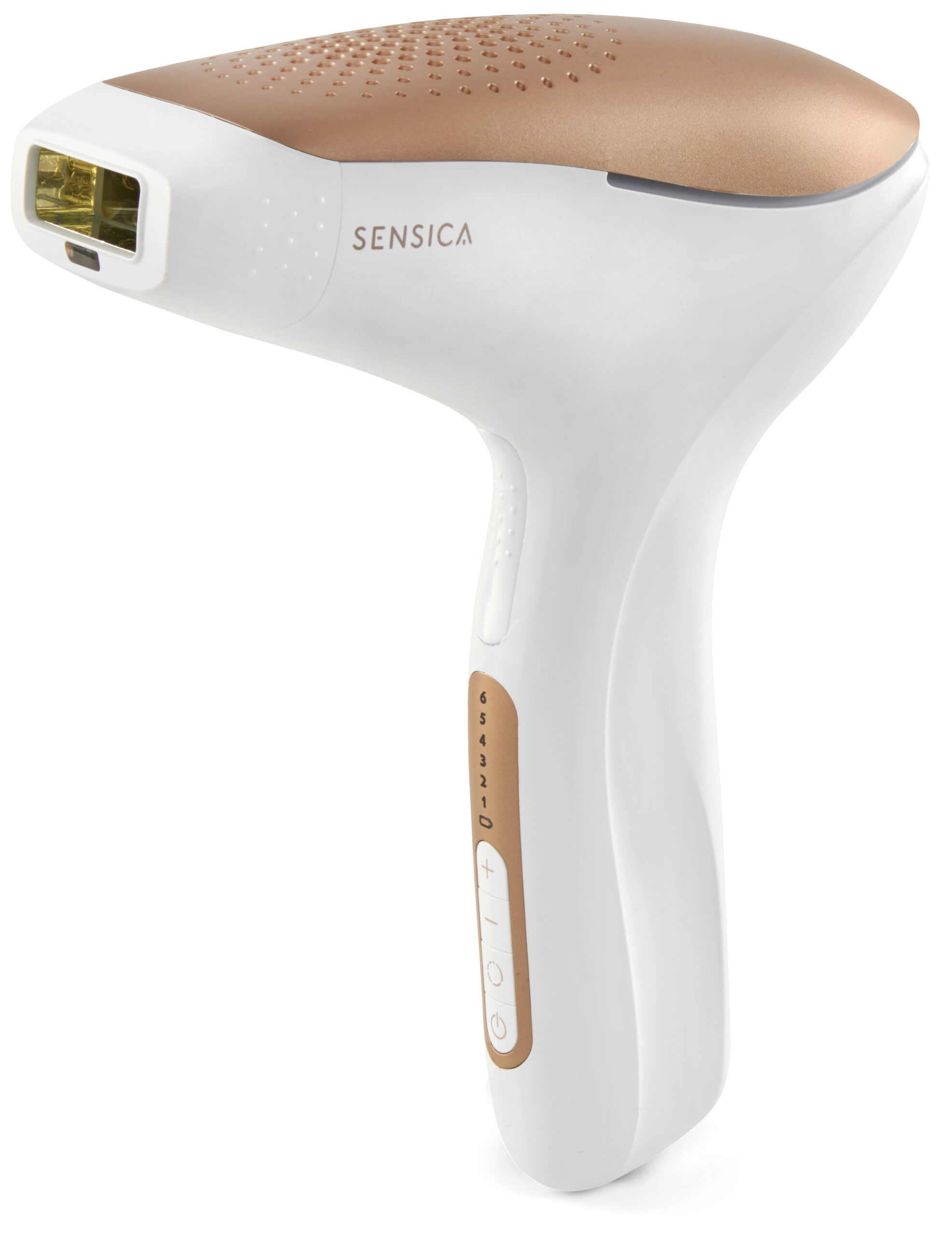 During the pandemic, we have seen our beauty routines interrupted. Most of us can manage without getting our nails/toes/eyebrows done for a few months, but what about if you were in the midst of having unwanted hair removed with the help of IPL laser?

If you’ve never tried this, let me explain why it could be an issue to interrupt this process. As an example, imagine that you’re having laser done on your face to get rid of pesky peach fuzz on your upper lip or chin that makes you feel self-conscious.

You see, you have to let the follicles rest for several weeks between sessions and during this time, you aren’t allowed to pluck or wax the hairs – but you can shave them. Shaving will, quite often, make the hairs more coarse and the more you shave, the quicker they grow. 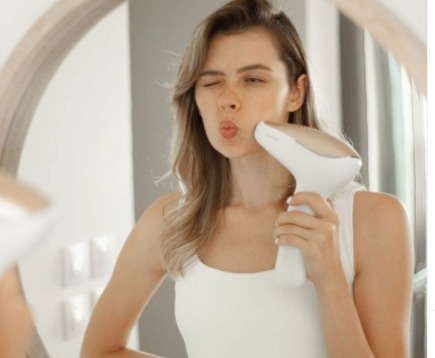 Normally, this is a sacrifice that you accept as part of the package, and the laser will eventually take effect – but this can take anywhere between six to 12 sessions. So, what’s a girl to do during lockdown?

Thankfully, the beauty industry has evolved beyond salons and there are now many at-home laser options to try, but are these the real deal and is it safe to laser your own hair at home? We find out.

The cordless, rechargeable machine is shaped like a hairdryer, has six strength settings and can be adjusted to be used on smaller and larger areas with the help of two differently-sized ‘windows’, where the light is released. It uses Reactive Pulse Light (RPL) technology, which is considered to be a safer version compared to IPL – and therefore better to use at home.

What’s more, to prevent accidents, the clever machine won’t emit the light unless it is firmly placed on your skin, meaning that if you accidentally lift it up and push the button, nothing will happen (though take care not to do this, just to be on the safe side). 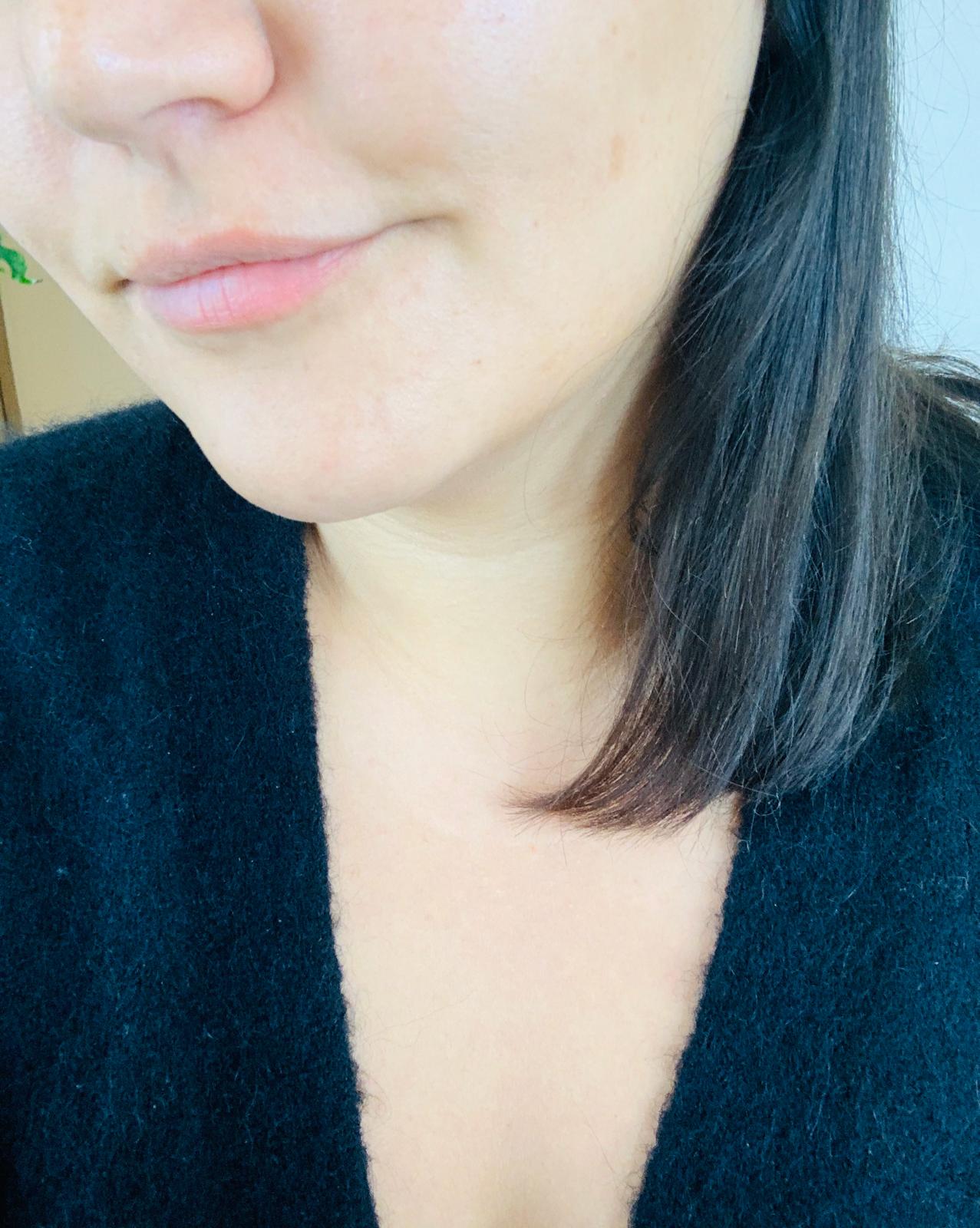 It’s also super easy to use; just hold it onto the area of skin you want to laser and press the button for the light to be emitted. Or, if you prefer, hold it down for three counts and it will continue automatically.

As a bonus, theSensilight PRO also features a ‘recommendation’ button – which helps you decide which strength to set the machine at. But do remember that every person’s skin type is different, and using a higher strength could result in scarring or burns on your skin.

That’s why you should always, always, always do a patch test before using a machine of this kind at home – especially if you’ve never had your hair lasered before.

So, time for the big question: does it work?

It’s a big, fat yes. As someone who has spent thousands of pounds on expensive in-salon laser sessions, I am astounded by the ease and quality of this machine.

I have had IPL done on my face more than eight times throughout the years, so much of the hair is already gone –  but occasionally, I need a ‘top-up’ of sorts to keep unruly follicles under check.

Ironically, I had a session planned for the week after lockdown, and this was an excellent solution to that issue. Not only has the hair disappeared completely, but it took minutes to do this in the privacy of my own home. This is the definition of hassle-free hair removal.

My main concern about using it was that it wouldn’t be safe –especially as it’s imperative to prevent the laser light reaching your eyes (which is why you wear goggles in-salon) but thanks to the specially-designed ‘window’, this wasn’t much of a concern.

Having said that, I would still strongly suggest investing in a pair of goggles if you are going to use this on your face, given the proximity to your eyes.

While the treatment in itself isn’t entirely painless, it’s not very painful either – but bare in mind, I’ve done this before. It is however much cheaper. As an example, the same treatment in-salon can cost between £100-£1,000 per session, depending on how large the treatment area is.

The Sensilight PRO costs just £199 in comparison (currently on sale from £399.95) and can be used countless times.

So far, I’ve used it twice in four weeks (as mentioned above, you’re meant to leave a few weeks between sessions) on my face, as well as twice on my legs. The leg hair is still going strong, so will need a fair few more sessions, but I’m hopeful it will reduce soon.

And that’s the beauty of having a machine at home, you can do it whenever you want. I doubt I’ll ever return to a salon again.