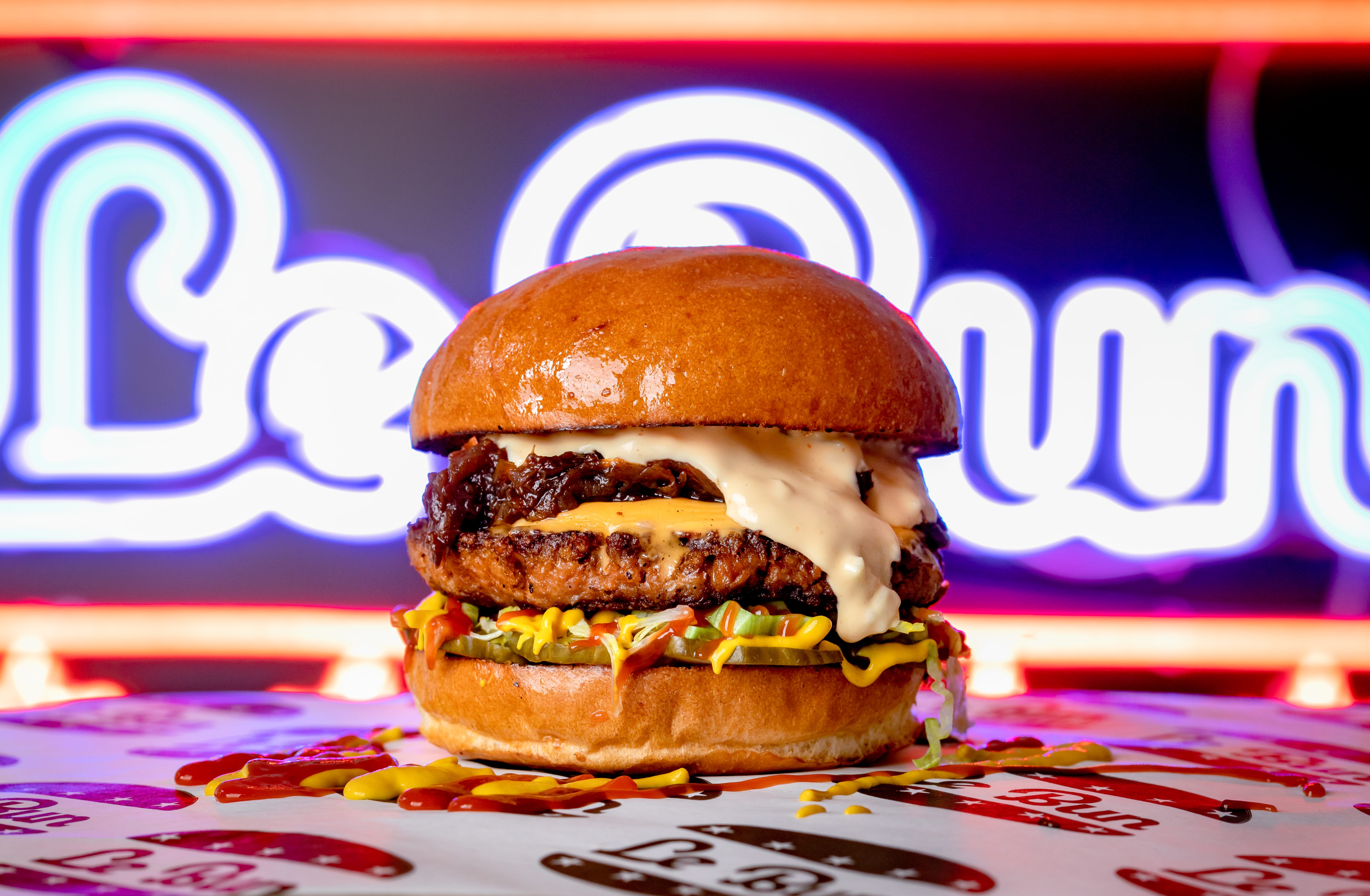 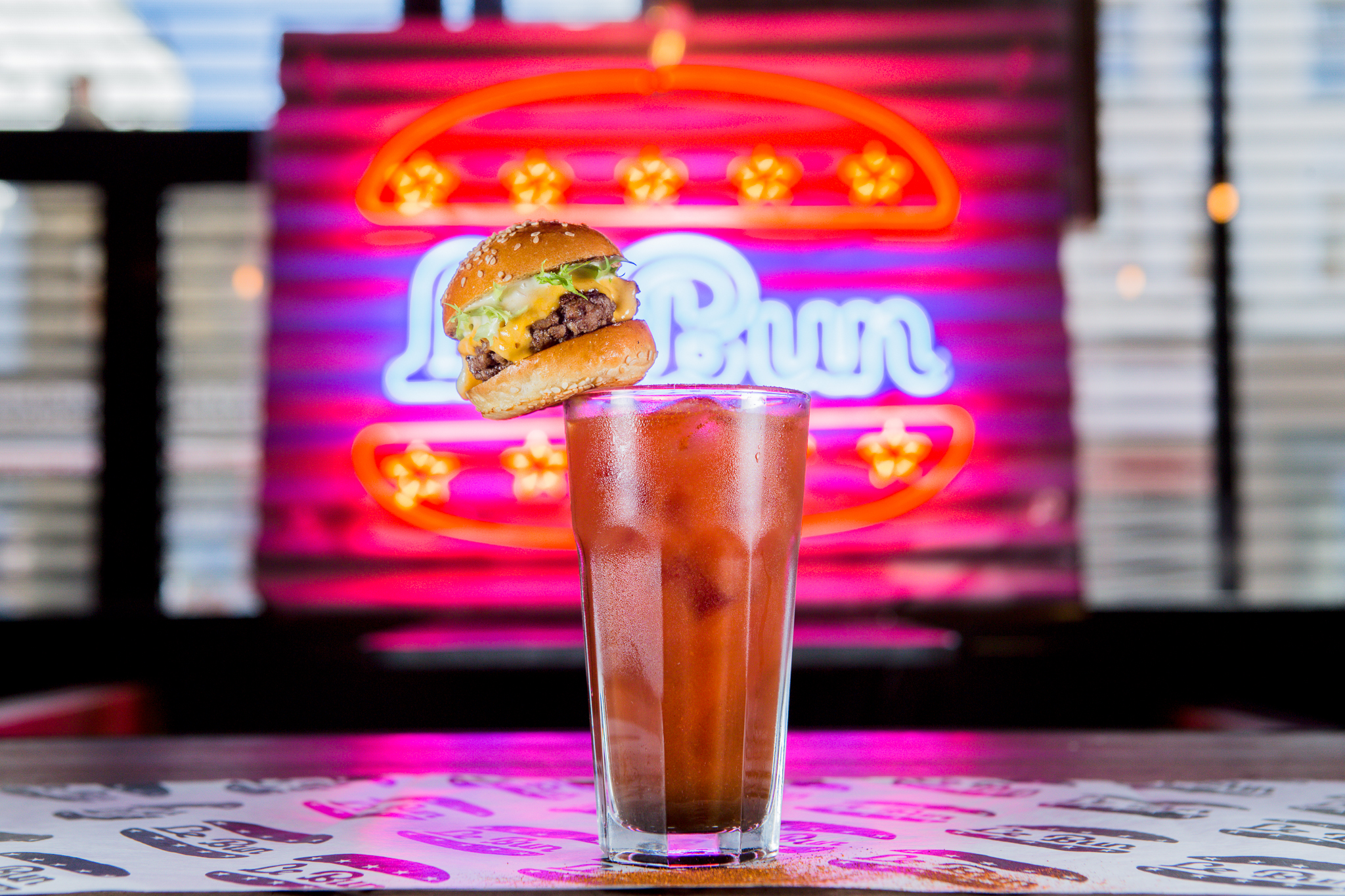 After a sell-out month at The Truman Brewery in April, hit French-American burgermeisters Le Bun are launching a four week pop-up at the Sebright Armspub in Hackney from Tuesday 21st of May.

New menu items include the Truffled CBD Fucking Vegans burger and, due to popular demand, Andy Taylor and his team are kicking off the opening week by reintroducing the iconic National Burger Day #1 Return of Le Mac.
This will be followed by additional Le Bun classics to be revealed each week throughout the month (follow @LeBunUk for updates). 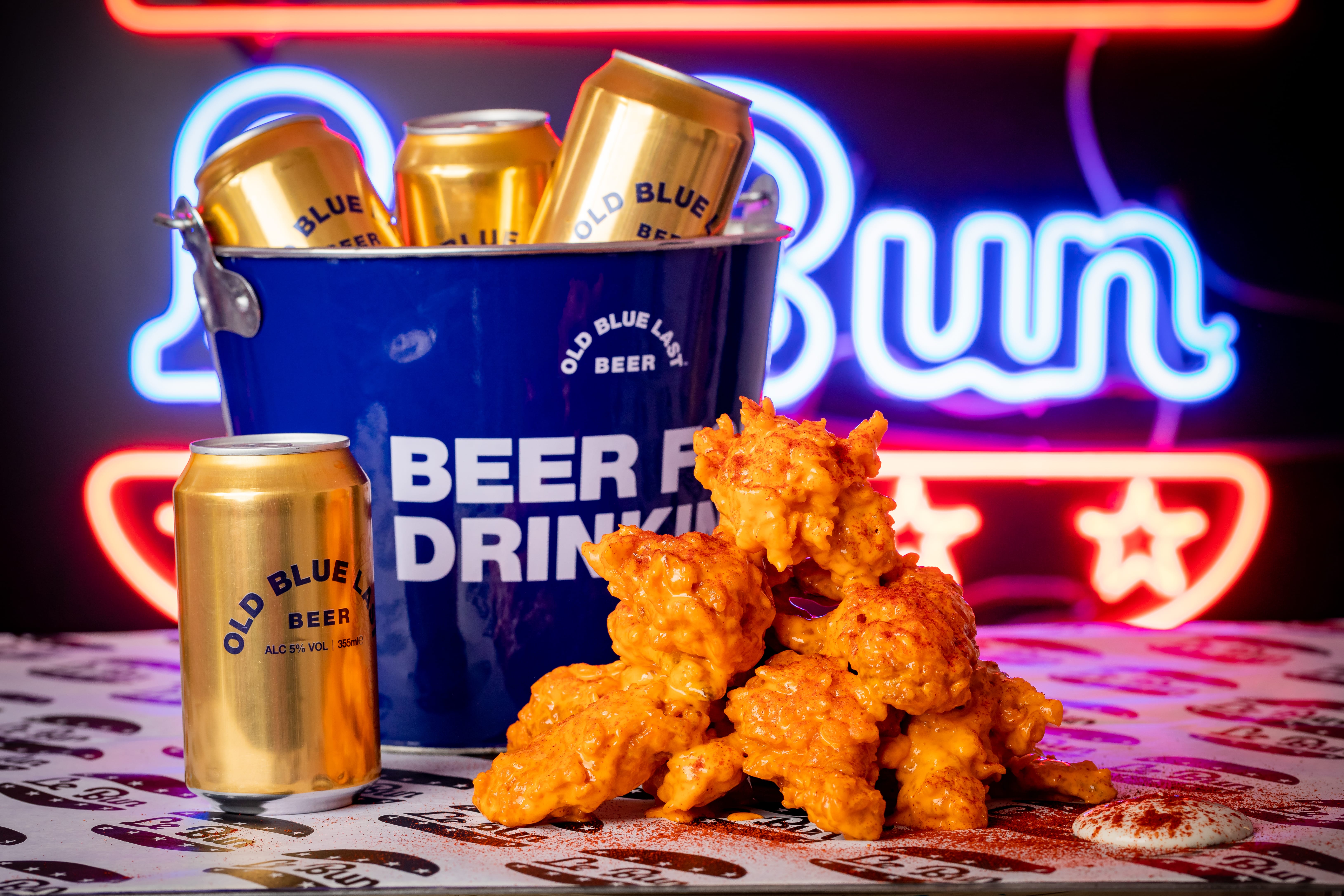 Wing Wednesdays will include a bucket of Old Blue Last beer and hot wings for just £20 and Weekend Brunches kick off with dishes such as Le Bun’s smashed avocado bun, the infamous Fried Chicken & Caviar Benedict and Le Cheeseburger Bloody Mary (complete with mini burger garnish).
Andy Taylor from Le Bun states “The Sebright Arms is my home turf, it’s my go-to destination for watching mates’ bands, drinking beer and eating banging burgers so this is especially exciting for Le Bun! We had loads of requests to bring back some Le Bun classics so ‘you spoke, we listened’ and Le Mac returns alongside 3 other of our favourites over the month alongside Wing Wednesdays and an epic brunch.” 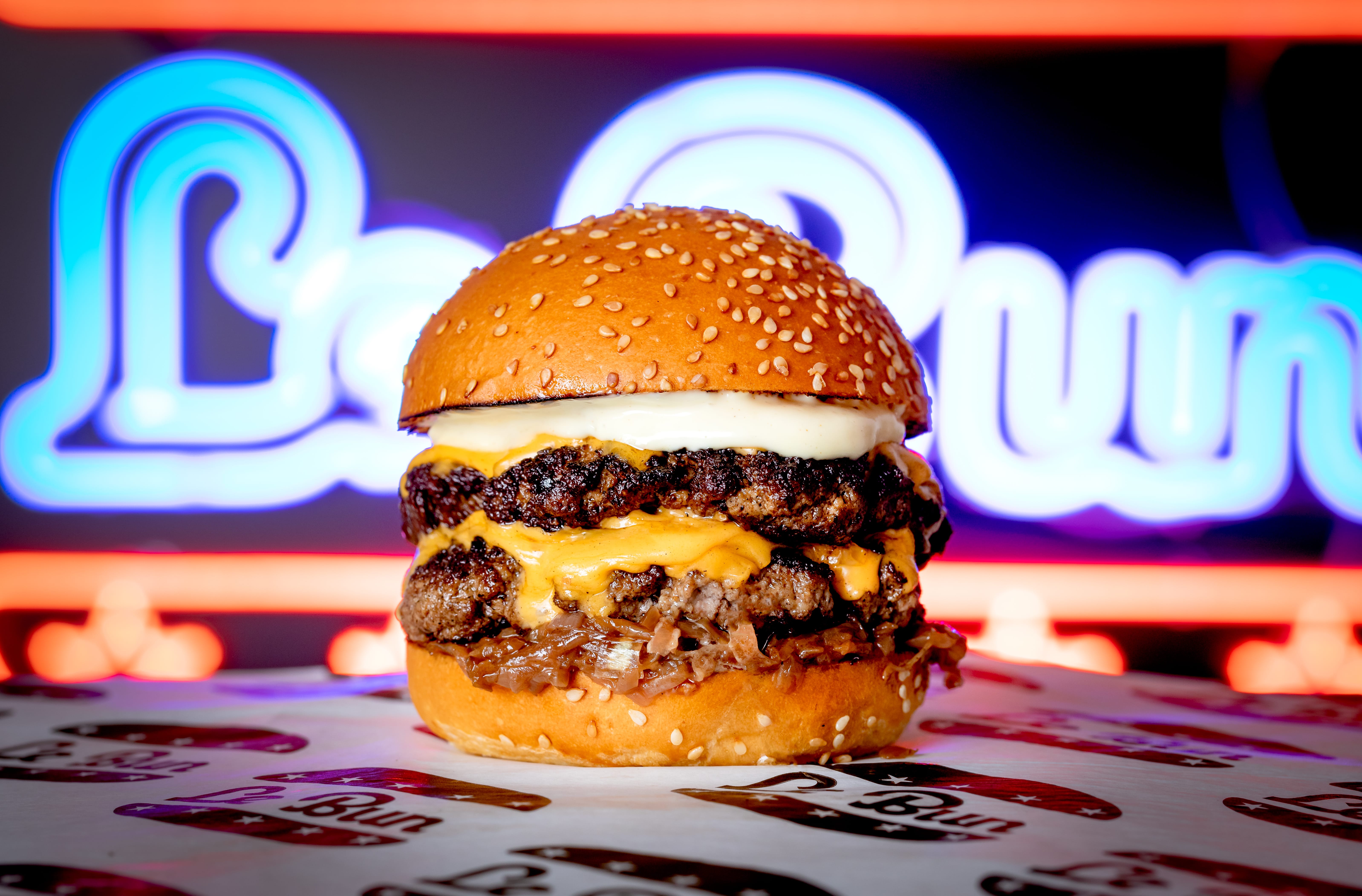 The Sebright Arms is one of London’s finest small venues, brought to you by the team behind The Old Blue Last since 2017. Staying true to its roots, the pub continues to operate as a place to discover breaking acts, eat killer food, and choose from a wide selection of craft beers and ales. A new cocktail menu will also be serving the likes of the Koko-Jito (white rum, Koko Kanu, mint, raspberries, soda), Angry Neighbour (vodka, Kwai Feh, lime) and Bright of Passage (gin, gingerliqueur, rhubarb bitters, Pago).
On the launch night, Le Bun and Sebright will be giving away 1,000 wings and Old Blue Last Beer from 5pm until they run out! So make sure you get down there!
LE BUN @ SEBRIGHT
Address: 34 Coate St, London E2 9AG
Website: www.lebun.co.uk
Website: www.sebrightarms.com
Instagram: @LeBunUk @sebrightarms
Opening Times:Monday –Friday: 5pm -10pmSaturday & Sunday: 12 -10pm (Brunch from 12 –4pm)
Le Bun @ Sebright will run to the 16th June 2019, pending an ongoing residency.
LE BUN @ SEBRIGHT
BUNSLe Truffle Cheeseburger: £8 aged beef patty, american cheese, truffle mayo , potato brioche 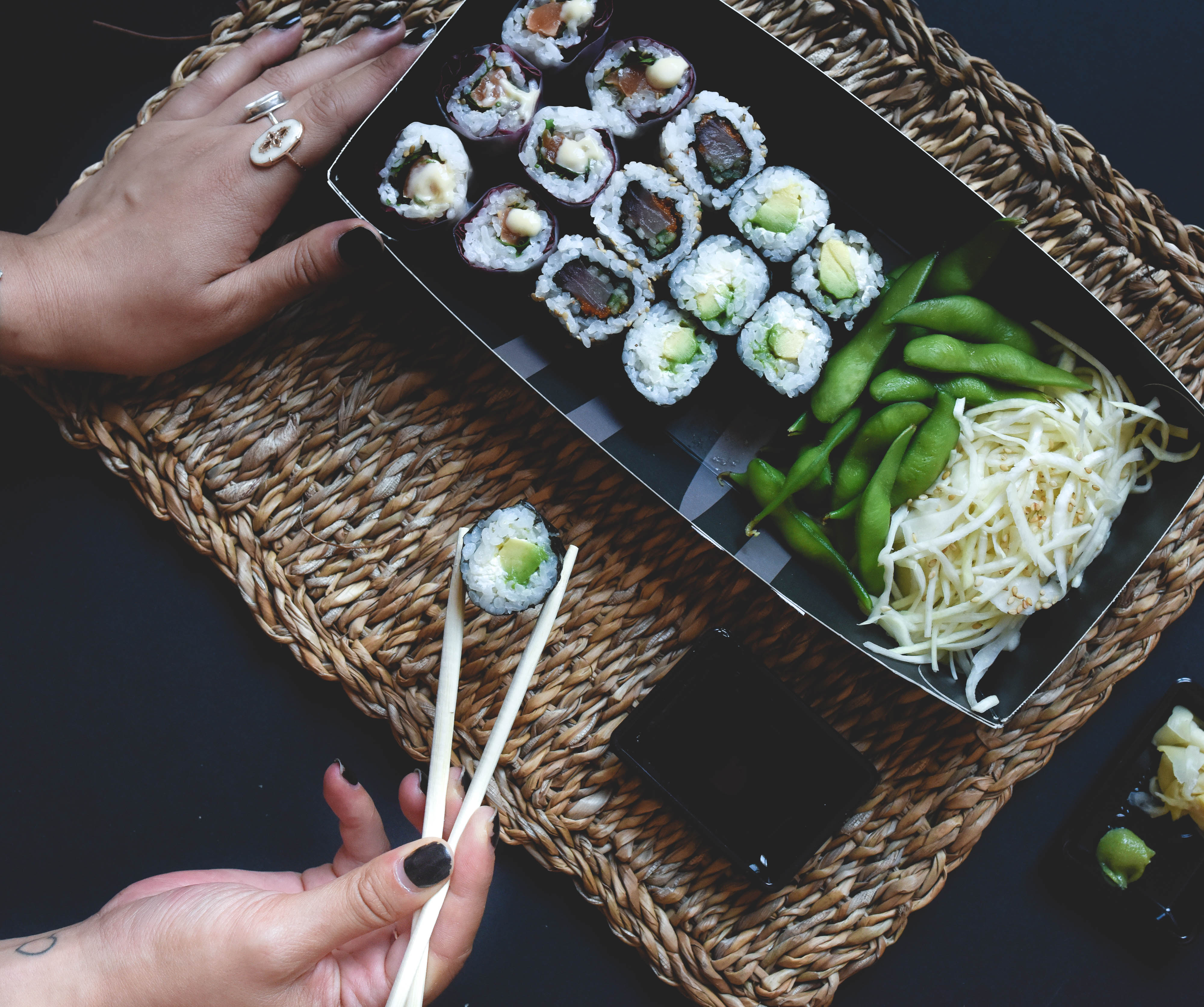 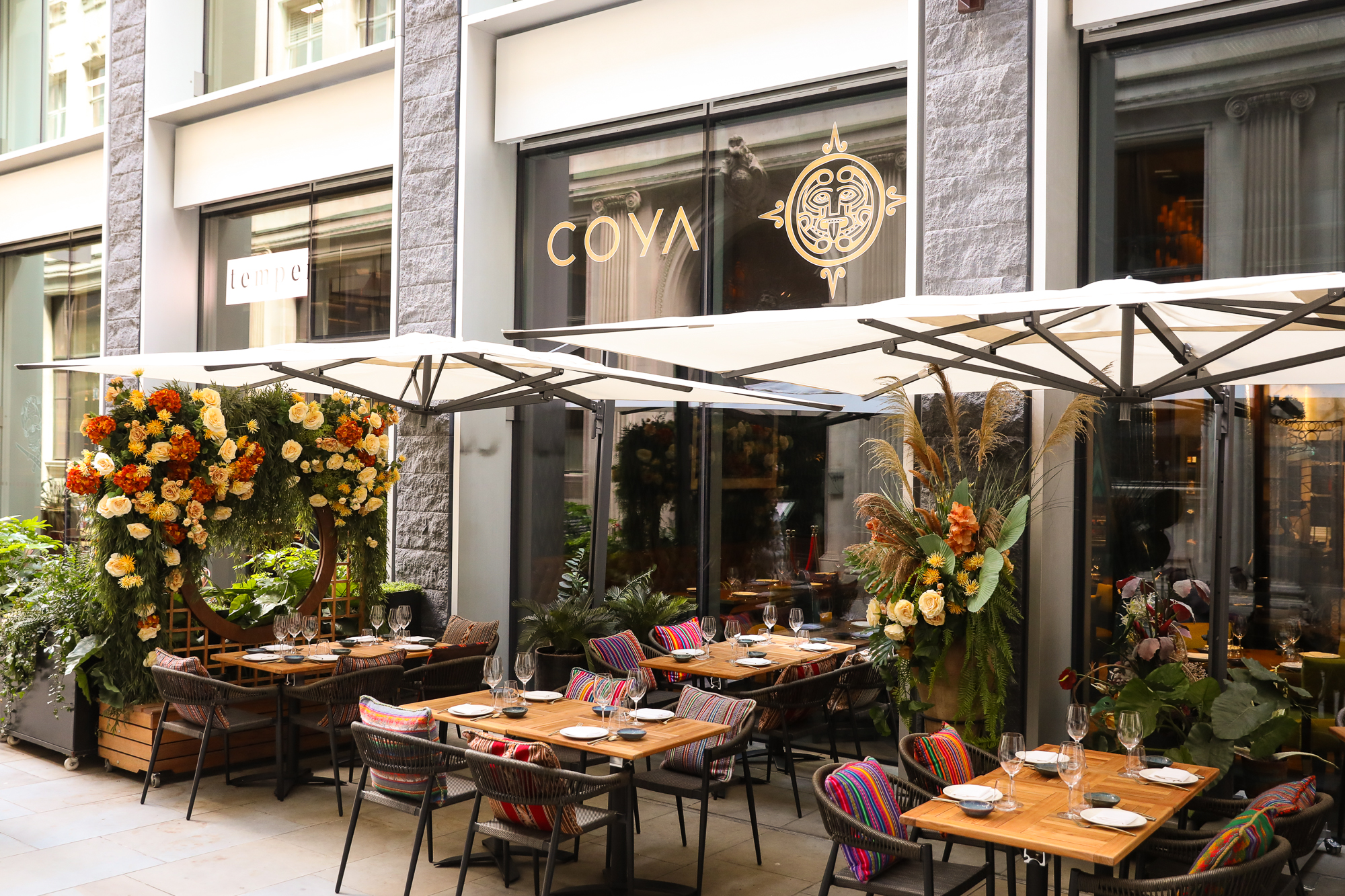