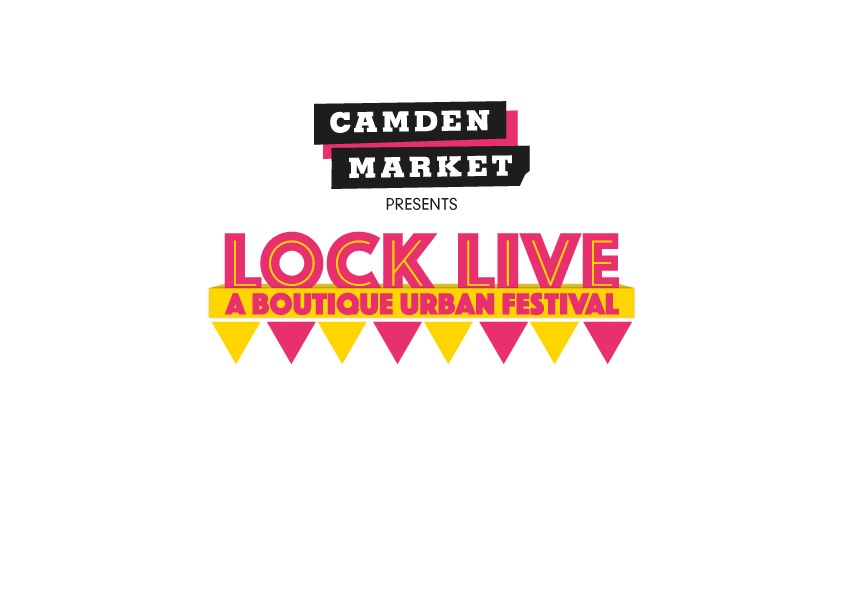 THIS BOUTIQUE URBAN FESTIVAL RETURNS FOR THE THIRD YEAR RUNNING

The Summer season at Camden Market kicks off with this internationally renowned festival on 10th July setting the standard for a glorious few months of events including the Summer night markets and an independent film season in association with Backyard Cinema. 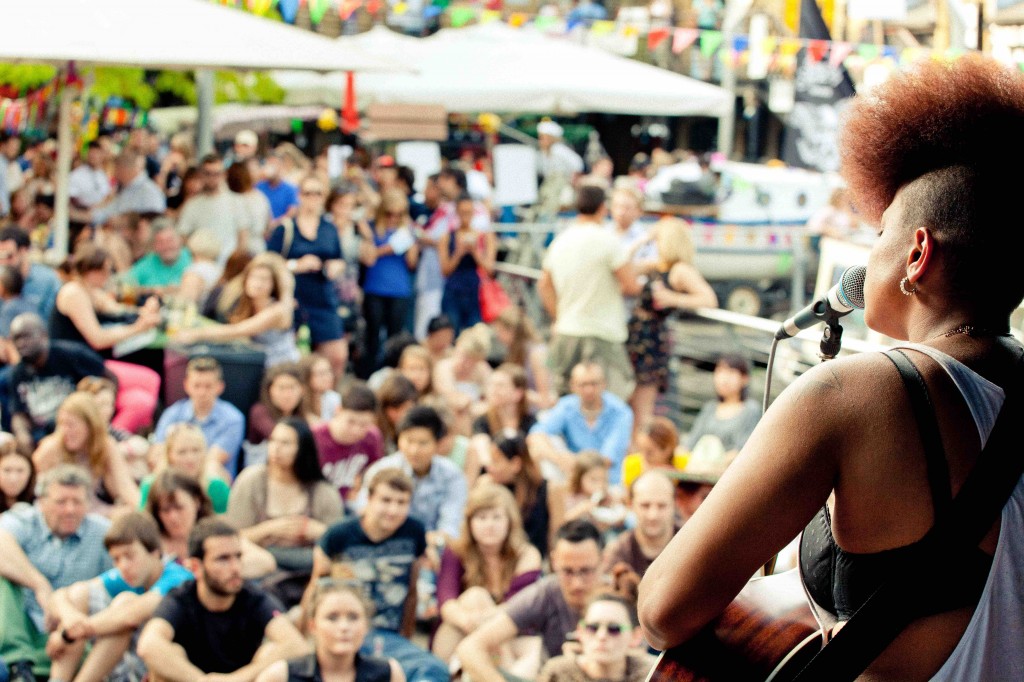 Lock Live returns for it’s 3rd consecutive year and this unique, energetic showcase will be even bigger and better as it takes place across the whole of Camden Market.  Lock Live is an incredibly vibrant event that sees the market transform in to the perfect platform to showcase amazing local talent as well as internationally established artists.

The festival will lead down from the top of the beautiful, cobbled, pedestrian Stables Market and reach across to the very edge of the picturesque Camden Lock canalside. As well as the 4 stages there will be street entertainment, dance workshops, carefully curated international food and drink as well as the independent artisan shopping and designer maker stalls that Camden Market is revered for…. 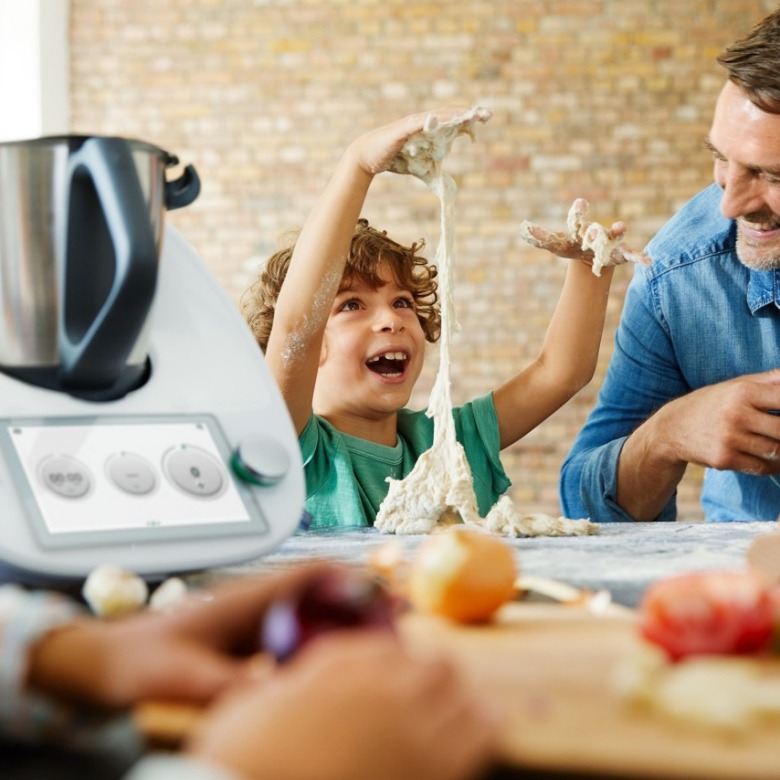 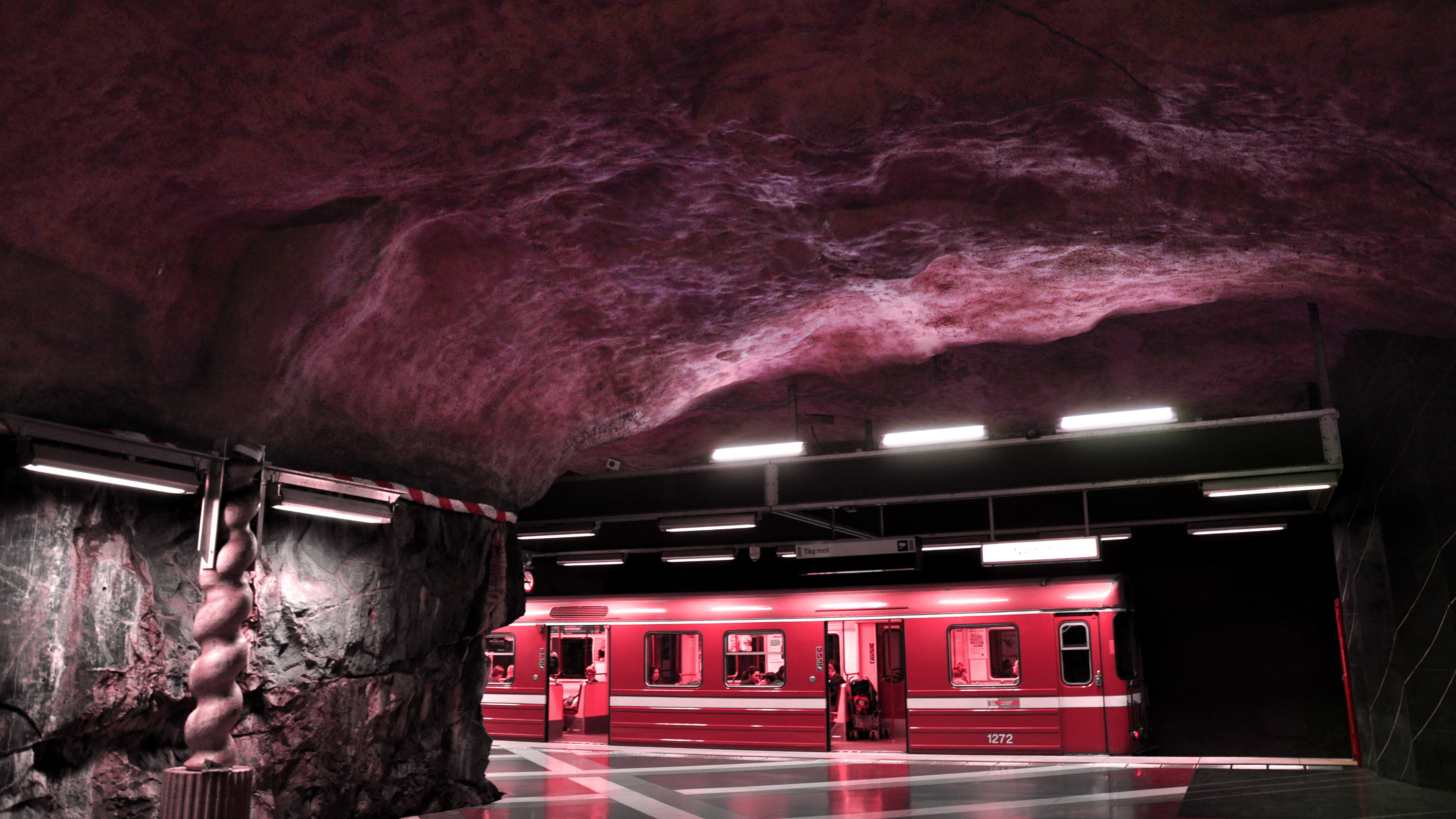 Board a Train to the Underworld