Sometimes the city can get a bit much. Its proper busy all the time, hot and not going to lie a bit dirty. So who said London adventures had to be constraint to purely London?

So at 8am on the 28th July my mate Jess, Tom (her bf), Alice (sister) and Jonny (sisters bf) set off from Enfield in search of Cambridge.

Luckily we all had road bikes (Jess’s lovely mum had lent me hers as I did it on Frank my fold up last year!), but we set off for the start line at a warm up leisurely pace.

We met a few more off Jess’s fam at the start (Jeff joined team ‘Forza Ragazzi’), quick toilet stop then off we went, it was crazy! So many cyclists scooting in and out of each other; you had to keep your wits about you!

We had a few pit stops, mainly to refuel. After stop 1 about 15 miles in Jess got a puncture, so the puncture repair team had to be brought in (Jeff, Tom & Jonny).

Fortunately they could be bribed with Percy Pigs!

After that longer stop I proper flagged, got talking to someone then a bit left behind! I was like bugger letting down the team! But at the next pit stop I stuffed myself with peanut mix, figs and flapjack, then I was cruising up the front! Don’t think they could believe the change. All I needed was some damn food, and suddenly I can cycle like a pro. Jess felt the same so I didn’t feel too pathetic!

Poor Jess got another puncture and we ended up leaving her half a mile behind! So we tracked back to repair again. Poor Jess, she got a load of abuse for it and I was supposed to be riding that bike, but she took one for the team as its got funky leaver gears.

There was some characters en route. A couple did it on Borris bikes (hats off guys it was hard enough on a road bike!) and one chap did it on a sit down one, which got a bit hairy at traffic lights. There was also quite a cool sign at the last stop.

The only horrid bit was after finding we had to cycle to Jess’s grandparent. At this point we’d stopped for like 30 mins, we were knackered and there was a headwind. 4 miles felt like 40!

However her family had laid on an amazing spread, I have to admit I was mega mega thankful and wolfed down all I was presented. Much love for the lemon meringue pie.

A fantastic way to get out of the city but still totally counts as a London adventure. Hard work, but worth it. Although do prepare to be knacked that eve, I went to bed at 8.30pm and was woken by my alarm at 6am! Running into work was a mish, maybe catch the tube……….

The London to Cambridge cycle ride is in aid of Breakthrough Breast Cancer. There is music, BBQ’s and well pretty countryside along the way. An adventure of the more country folk variety

Train from Finsbury Park to Winchmore Hill ~£2.20 (can be done on oyster)

All the way to London Brizzz 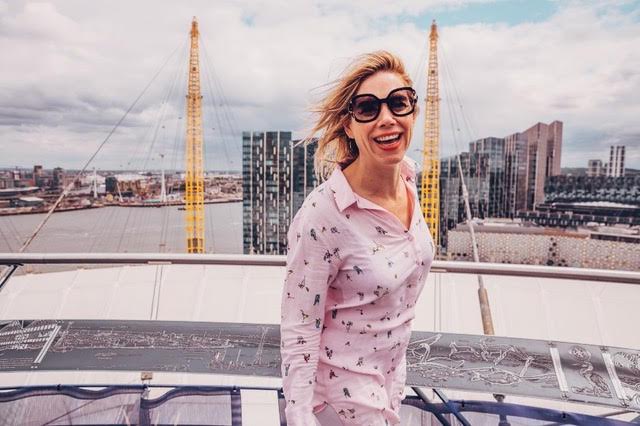 Comedian Lou Sanders brings her hilarious stand-up routine to Up at The O2 with live performances on the roof on 8, 15 and 22 September 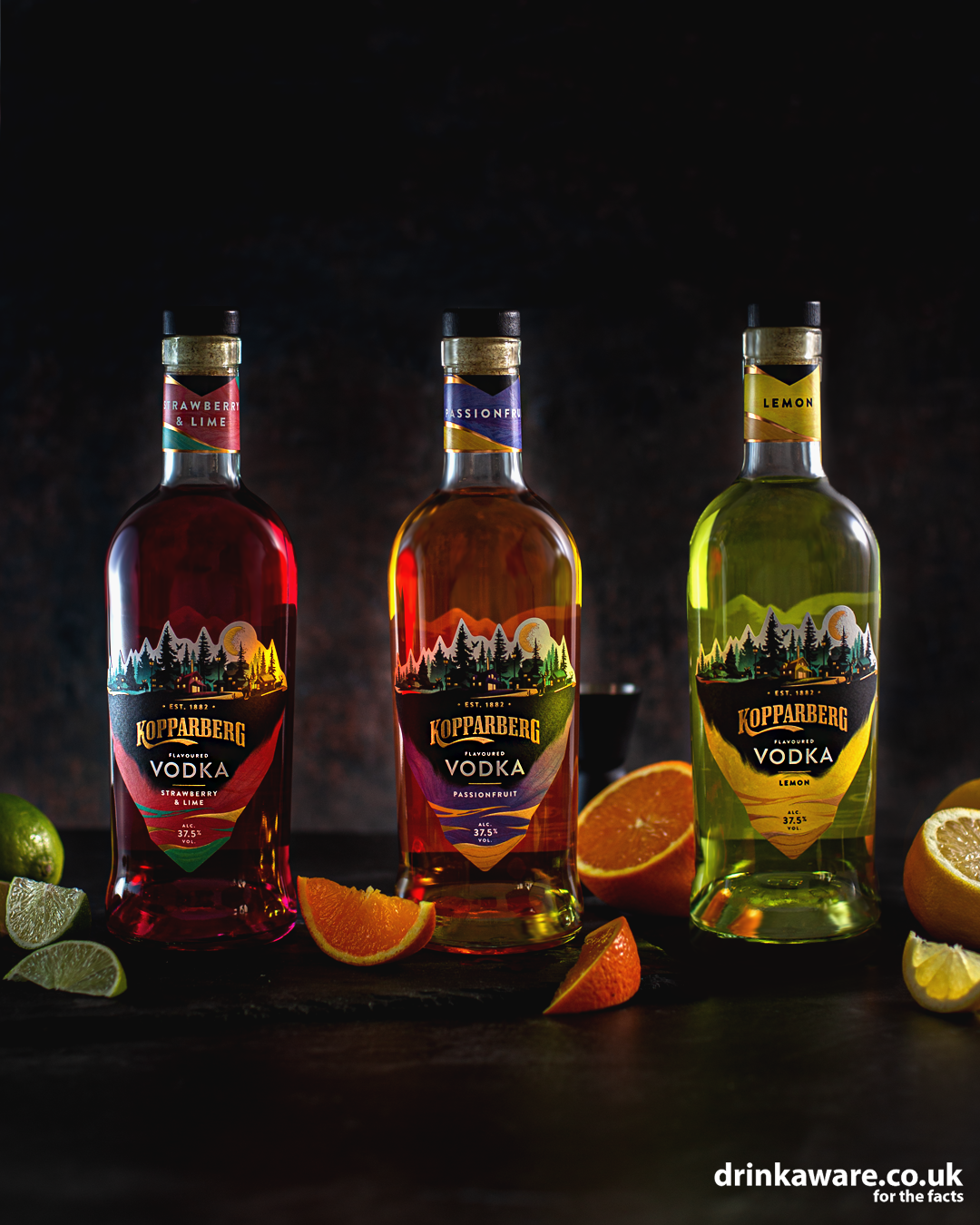