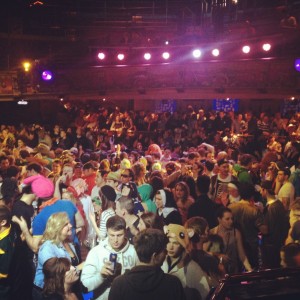 Bank holidays always mean a party at the Church and these Auzzie guys have got long weekends down to a tee. The theme this time is Army vs. Navy, so head on over 12pm to 4pm and lets party like you don’t have work the next day, oh wait you don’t!

The Church @ The Coronet 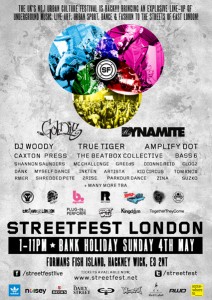 So pop over to the new East London venue, with the impressive Olympic Stadium backdrop.

The show is centred around the themes of Memory, Perception of Time, the Science of Ageing and the Molecular Evolution of Modern Human behaviours and Culture. These themes have specialist Scientific research behind them but also interest the general public and thus are put in a human, social, emotional and artistic context. 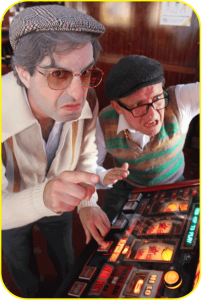 Having rested their bones for a month after over doing it a bit at the last event, Don & Reg will be back on Friday 2nd May, and every other 1st Friday of the month, to host another Coffin Dodgers Disco at The Phoenix, Cavendish Square, W1G 0PP (nearest tube Oxford Circus). Click here for advance tickets!

Join Don and Reg who have escaped from the old folks home and are ready to rock the party! These two don’t do hip-hop, it more like hip-op for them as they put out a call to arms for all the wrinklies out there who are still old enough to kick up some noise!

They hate kids, so they’ve banned everyone under the age of 28. Don’t try and sneak in as Vera, our door fascist will be checking your ID, and belting anyone who is younger and tries to sneak in with her handbag!

Enjoy The Great Funfair Bank Holiday weekend at Alexandra Palace. The chaps are going old school with yummy candy floss and slushie treats! Plus there are tonnes of prizes to be won! Don’t miss out… 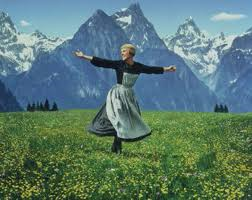 That’s right on the 2nd May at 7.30pm The Price Charles cinema is hosting a cracking sing-a-long. So join the von Trapps for an evening and belt out those musical notes! 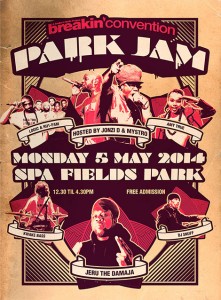 They say the best things in life are free, so why not put it to the test at this years Park Jam festival. Breaking Convention are stripping back to the roots of Hip Hop for a whole day of family fun filled art and music extravaganzas, 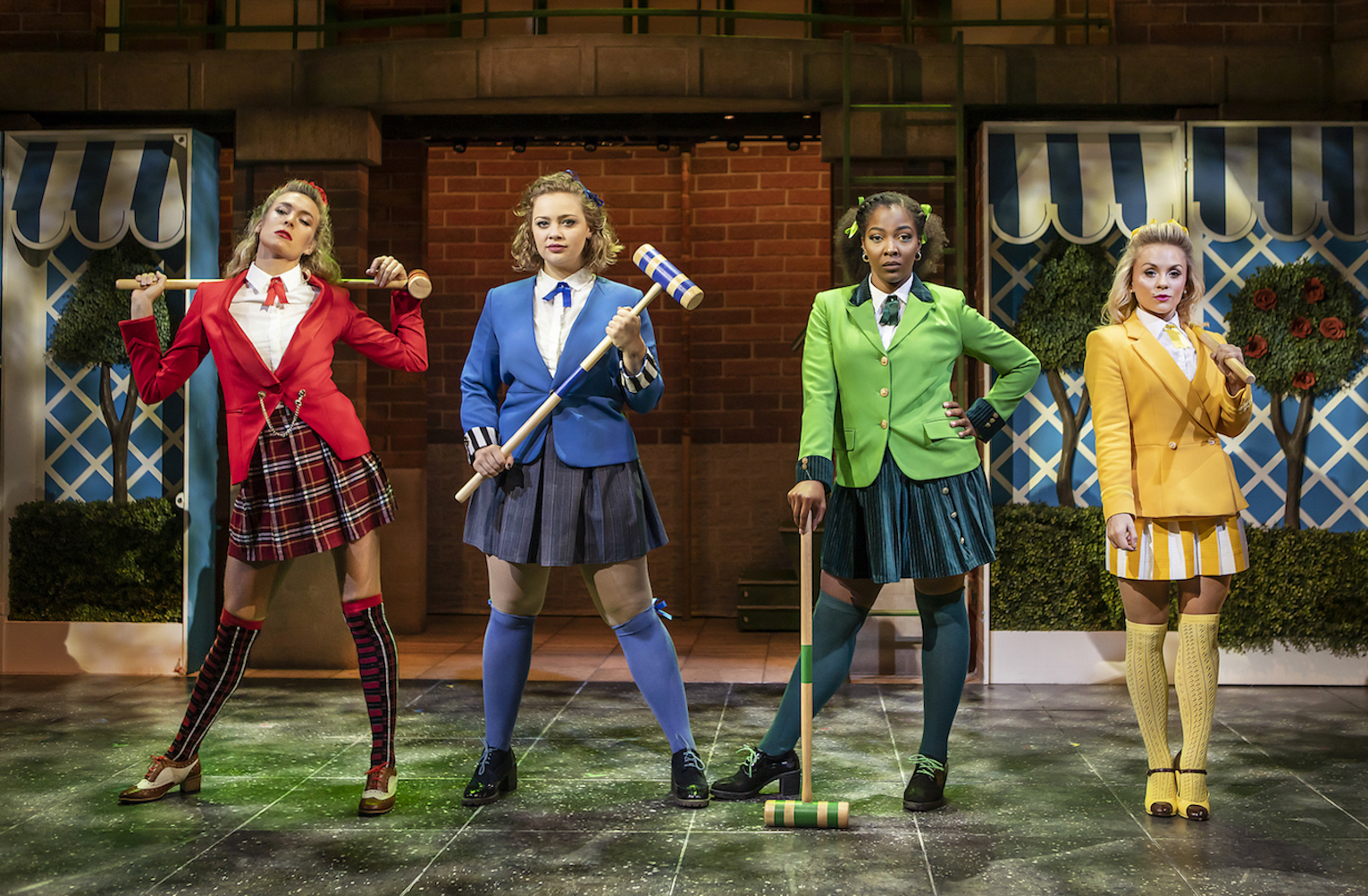 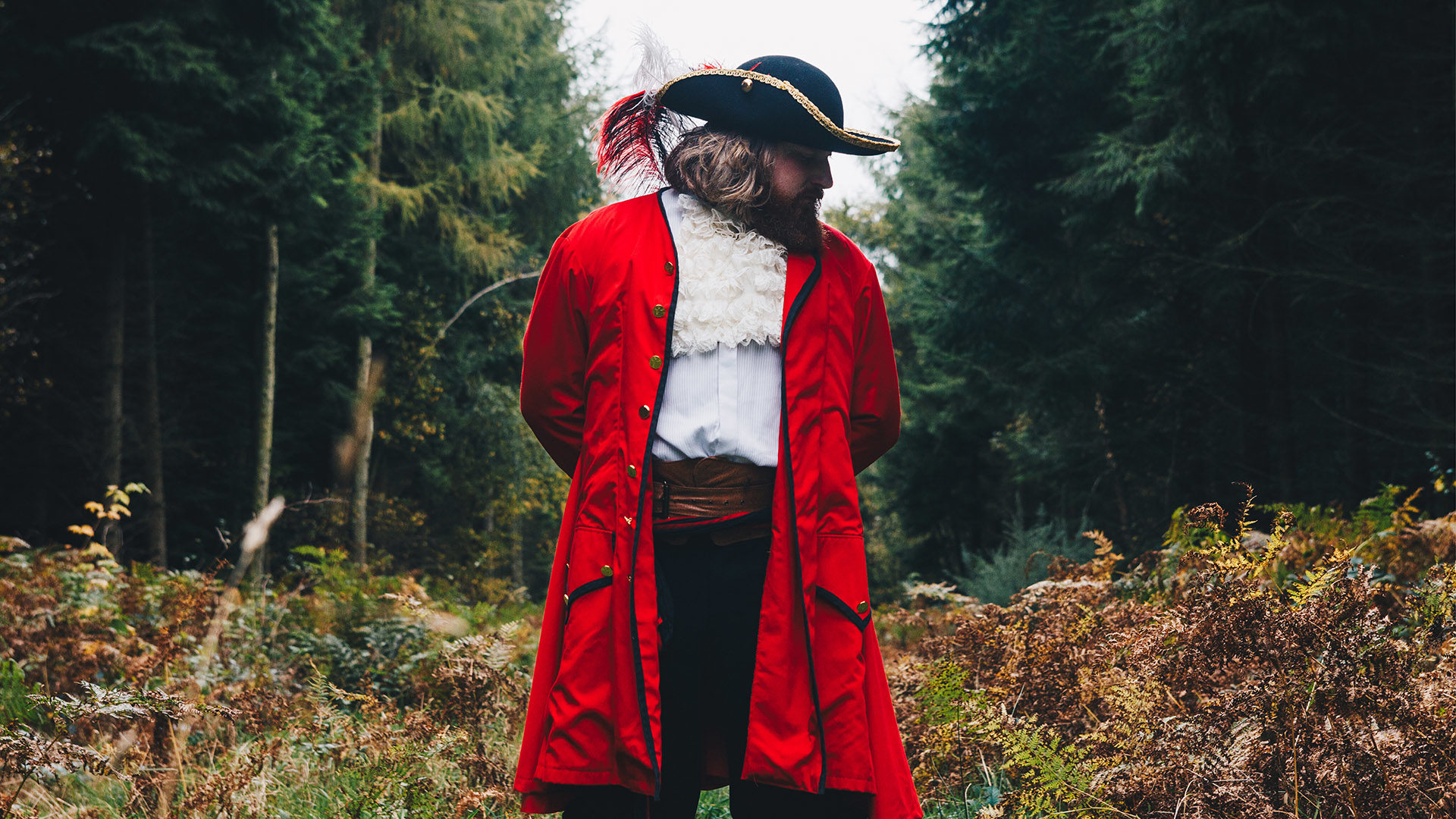