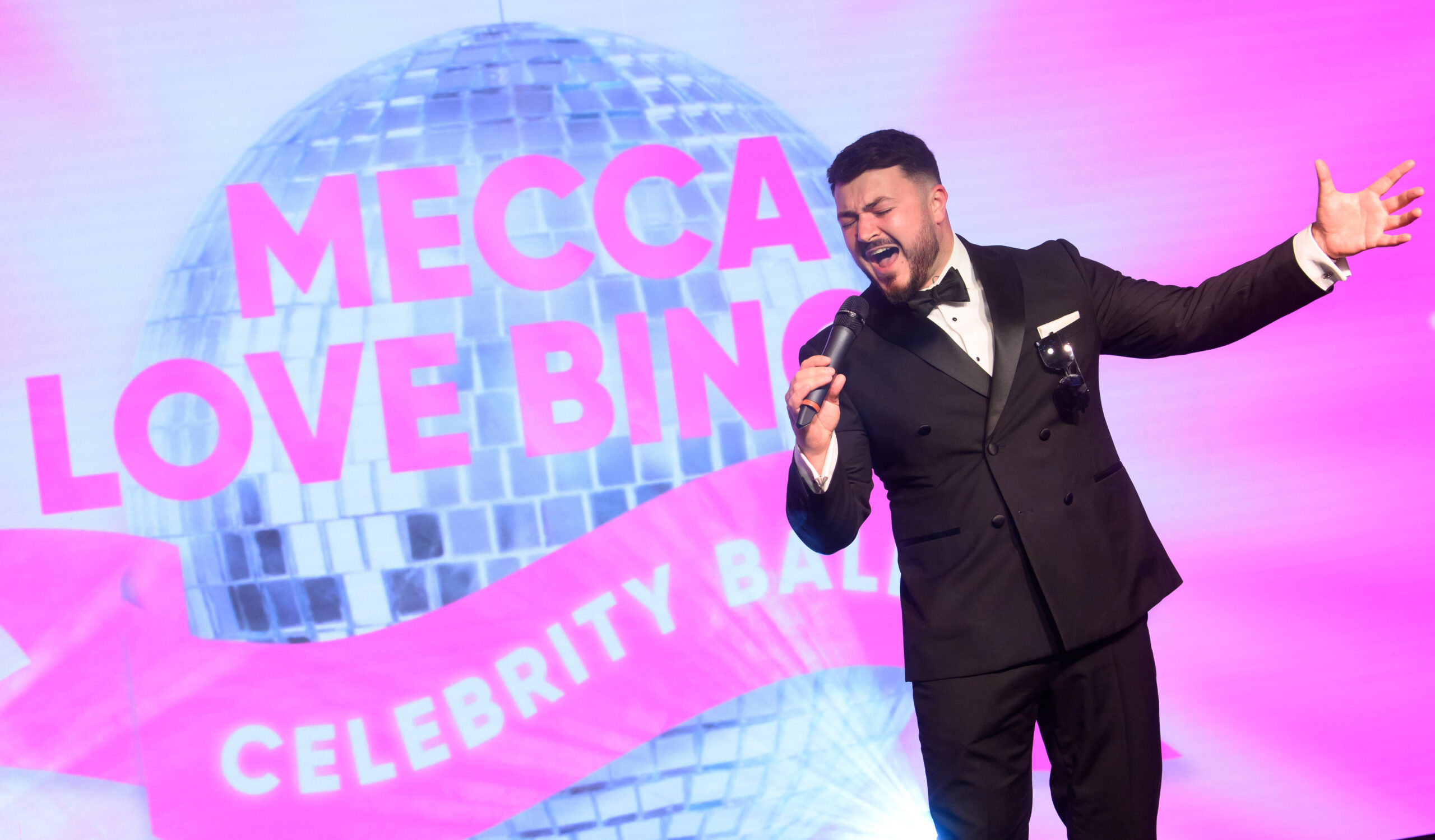 Winners from various Mecca Bingo games throughout the UK were treated to a two night extravaganza involving a hotel stay at the Courtyard Hotel, Luton. On Saturday we had two rounds of bingo- by the end we were definitely getting quicker at dabbling! The numbers were called by Rob and Dan from The Only Way is Essex. There were great prizes on offer but unfortunately no wins for us. Psychic Sally Morgan then gave messages from the deceased to some audience members. We then got our dancing shoes on with Strictly Come Dancing’s Robin Windsor teaching  us the Salsa and Charleston. Learning to point our toes and shake our hips, was a energetic and fun way to spend the afternoon. 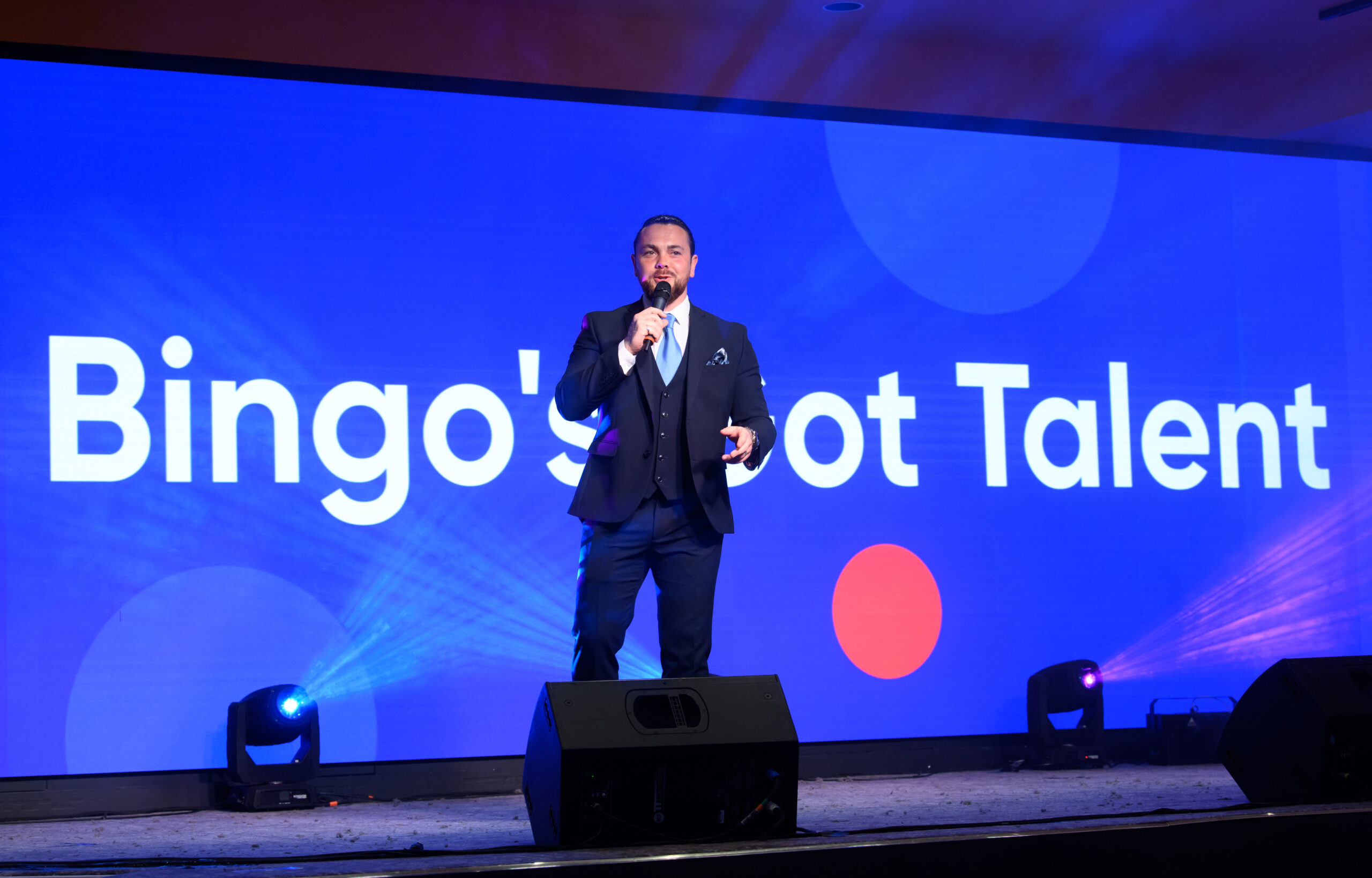 Mecca’s UK wide Bingo’s Got Talent search culminated in the final where seven acts, following a six week competition, vied for the title and £5000 prize. The judges were actor-singer Wayne Woodward, actress and presenter Sherri Hewson and actor-singer Jaymi Hensley. A massive congratulations to winner Mitch who bowled the audience over with his rendition of a hit from the ‘The Greatest Showman’. The runner-up was the eldest competitor at 78 years young, and he and Wayne Woodward provided an emotional rendition of Sinatra’s ‘My Way’.  Our favourites were two sisters, one of whom was 8 1/2 months pregnant, performing acrobatics to a song about culture and Motherhood.

Special guests Ray Quinn, Wayne Woodward and Pixie Lott had us all up singing and dancing the night away. Robin Windsor returned to treat audiences to two dances. 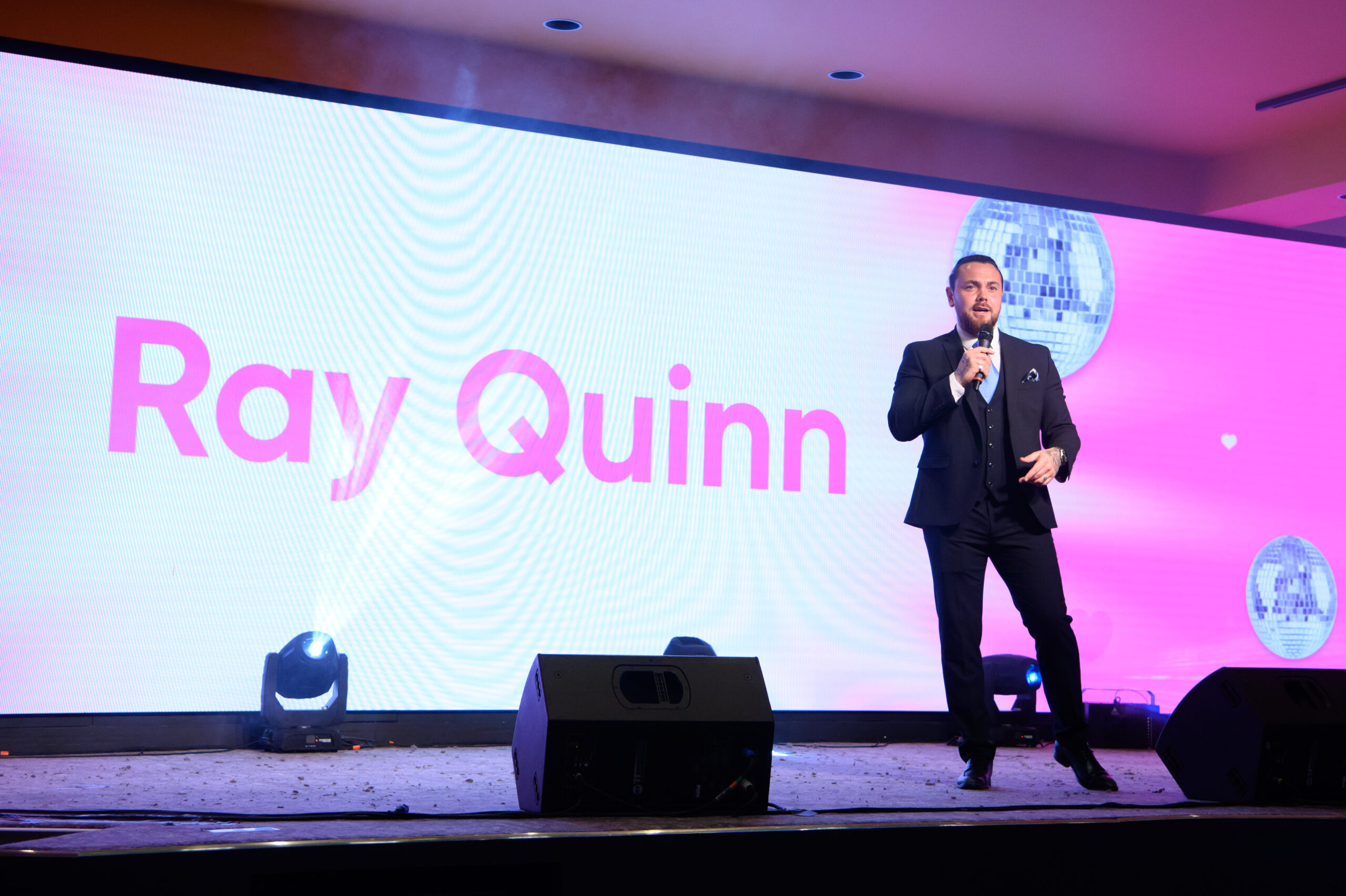 The new Mecca Luton Club opened 8 weeks ago at a cost of over £5million. There’s a large open plan bar and restaurant area, leading to an electronic gaming machines area from one side and a  smoking terrace from the other. A large, bright bingo hall is the main feature with screens from every angle ensuring you can always see which numbers were called in bingo. There’s plenty of colourful comfy seating around square and circular tables as well as booth seating. Mecca Luton are hosting many events in the coming weeks so check out the website for further infuriation.

Mecca did well organising such a fun event. At points, there itinerary could have been tightened as there was some waiting around for buses and in the evening the entertainment started later than scheduled. The food was a bit haphazard in how it was served- with both serving stations and waiters coming around with plates. For future events, it might be  better to have only one method to prevent confusion. 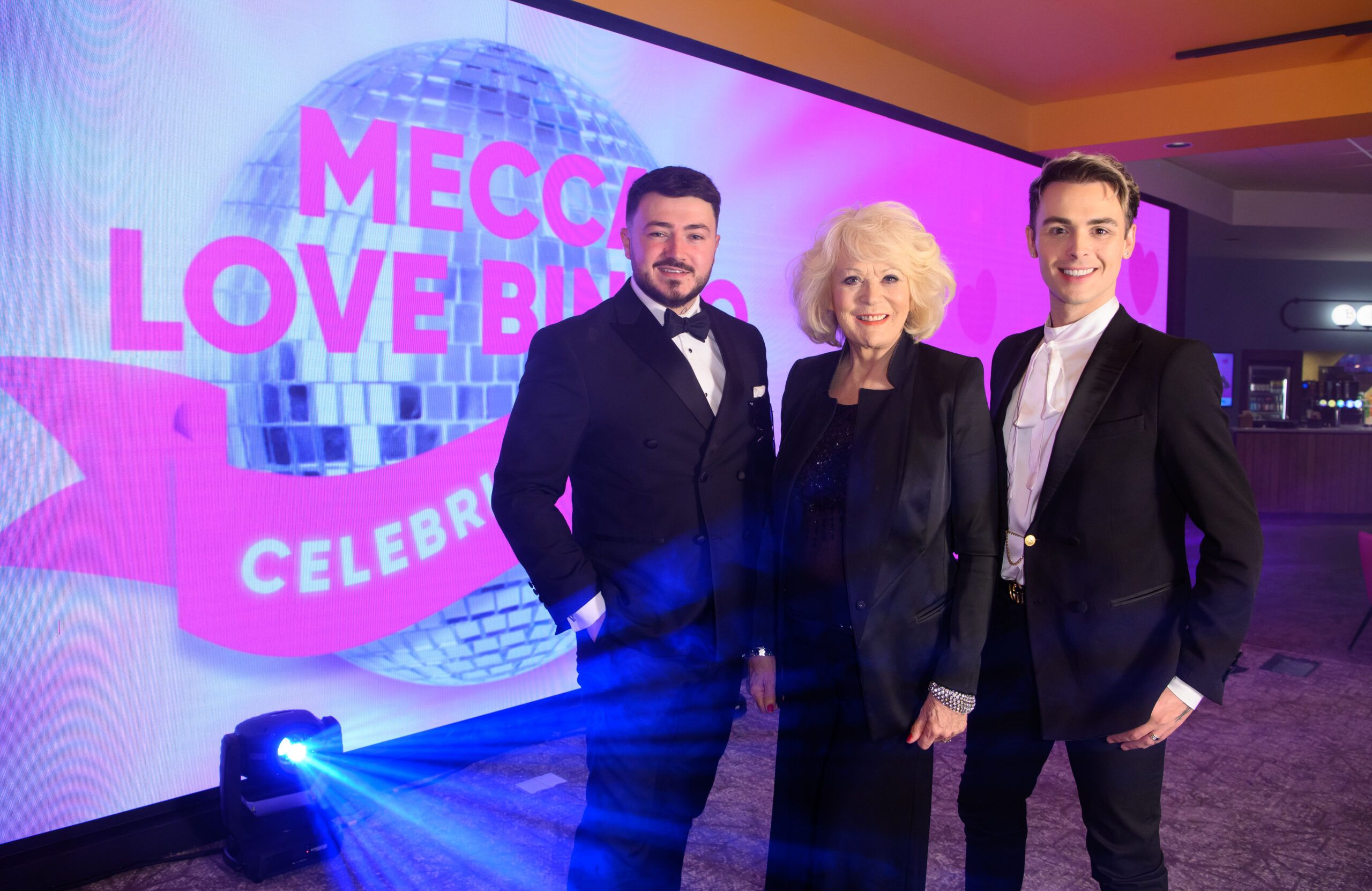 The Courtyard Hotel has seven floors with rooms comprising bed, a small table and chair, wardrobe, tv and en-suite bathroom. The beds were comfy and we couldn’t hear any planes taking off from the nearby airport. Breakfast was a self-service buffet of both continental and full English breakfast. The dining area is light with blue, green and copper tones.

Overall, it was a fun weekend of music, dancing, food and drinks. We loved playing bingo and are looking forward to continuing to improve our dabbing skills.