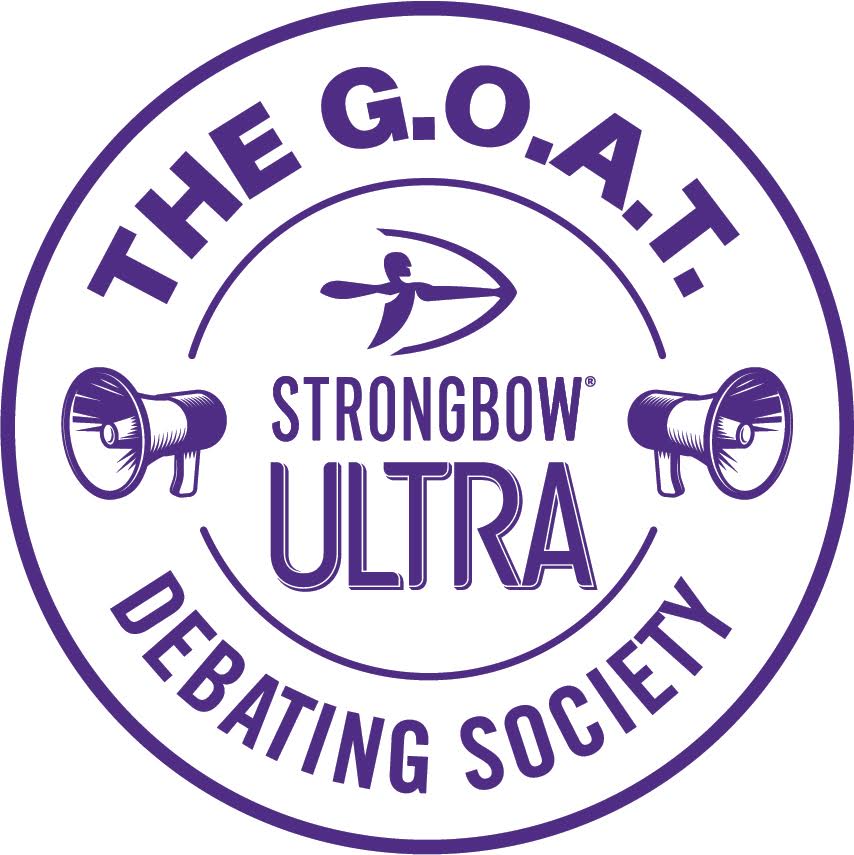 Who is the G.O.A.T? Lionel or Cristiano? Beyonce or Nicki Minaj TOWIE or MIC? Or what about a superpower? From pubs through to twitter, the debate on who or what is the G.O.A.T (Greatest Of All Time) in their field happens up and down the land, and now Strongbow ULTRA will settle the debate once and for all.

For centuries young men and women have debated the issues of politics, philosophy, science and high-brow culture but now Strongbow ULTRA Dark Fruit, who has self-proclaimed to be the G.O.A.T cider, brings a fresh new look to the traditional debating societies. Celebs, influencers and stars of social media are set to go head-to-head to settle the scores in a full immersive, furry, hazy goatscape.

With opinions exchanged, loyalties on the line and fandom in full effect, the G.O.A.T debates will pit debating adversaries head-to-head to show their wit, sass and knowledge on their nominated G.O.A.T topic – covering everything from football and pop to chicken shop.

The line-up includes Chelsea vs Essex as Mark Francis Vandelli of Made in Chelsea takes on Bobby Norris of TOWIE to make the G.O.A.T case for their respective series. Lady Leshurr will be taking on Manrika to debate the G.O.A.T female artist while Crystal Will See You Now and special guest Drag Queen will be unleashed to debate who is the G.O.A.T Drag queen…out of themselves.

Alice Levine, co-creator of the G.O.A.T podcast, will be hosting and keeping order to each debate. The vibrant conversations will consist of individual contests putting their case and responses across 3 x 1-minute rounds per debate against their opponent.

When a debate is completed, the winner will be determined by a ‘show of cans’ as the spectators vote for their winning debater by raising their can of Strongbow ULTRA Dark Fruit in the air.

Host Alice Levine said, “We all love a good debate, but with so many powerful personalities putting their passions on the line, it will need someone to keep them all in line! So when Strongbow ULTRA asked me to chair the evening I jumped at the opportunity to come to work exclusively to tell people to pipe down – something I’ve only been doing as a hobby until now.”

Mark Francis Vandelli said, “When it comes to the G.O.A.T reality show, it comes down to everything from class to the clothes as well as the drama. Therefore, it has to be Made in Chelsea. At least one thing Bobby Norris and I can agree on is that we’re both a cut above the Kardashians!”

Rapper Lady Leshurr said, “Manrika is bringing her Bey game with her, but I’m here to go against the grain for my girl Nicki Minaj the G.O.A.T female artist and you really don’t want to disagree with me.”

Love Island star Chris Hughes, who will be debating against a special guest, chipped in, “The G.O.A.T football debate has been raging between fanboys of Lionel and Cristiano for over a decade, but I intend to settle it once and for all. It’s obviously my man from Argentina. No contest.”

The G.O.A.T debates are being held at Shoreditch Studios in East London with a ticketed audience of 300 guests. The event will also feature DJ Sammy Virji who features on the new Strongbow ULTRA ad and will be DJing throughout the evening. For one night only event goers will experience a fully immersive goat future scape, think ice sculptures, a goat daddy, epic projections and purple goat selfie spots throughout the venue.

After one hell of a performance by their favourite celebrities, guests will be able to decide the fate of who and what can be crowned the greatest of all time!

The running order of G.O.A.T for the night is as follows:

HEINEKEN UK Cider Brand Director, Rachel Holms, comments: “This G.O.A.T campaign is for a new kind of cider and by far one of our most intriguing yet, and we can’t wait for our celebrity cast to settle the debate once and for all. We already know Strongbow ULTRA is the G.O.A.T cider, but now we put some of the greatest argued topics of all time in the hands of celebs and event goers.” 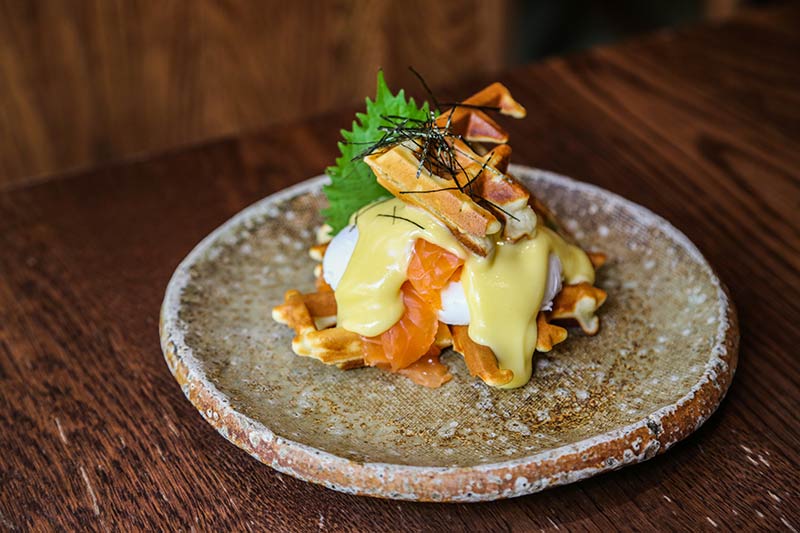 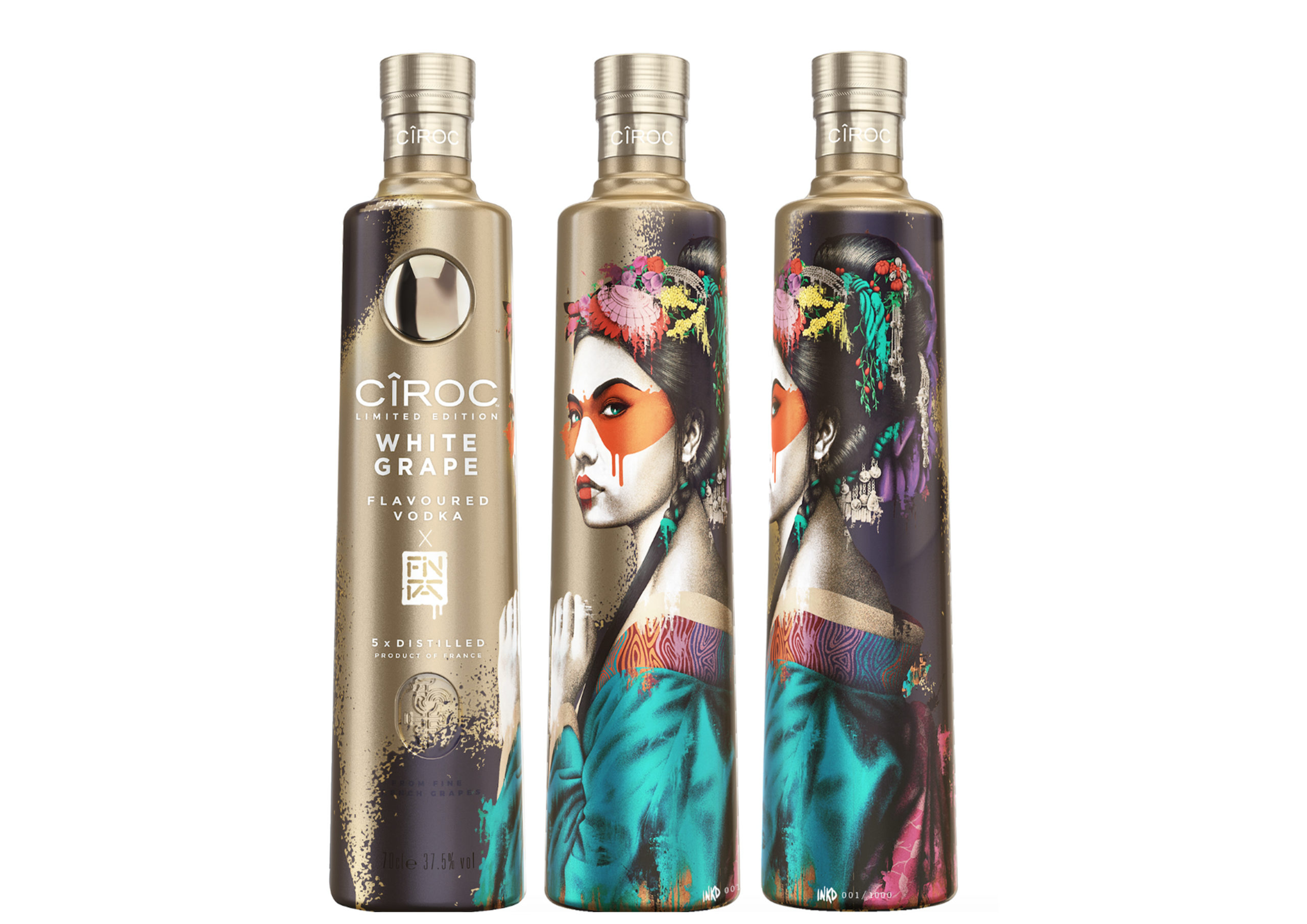 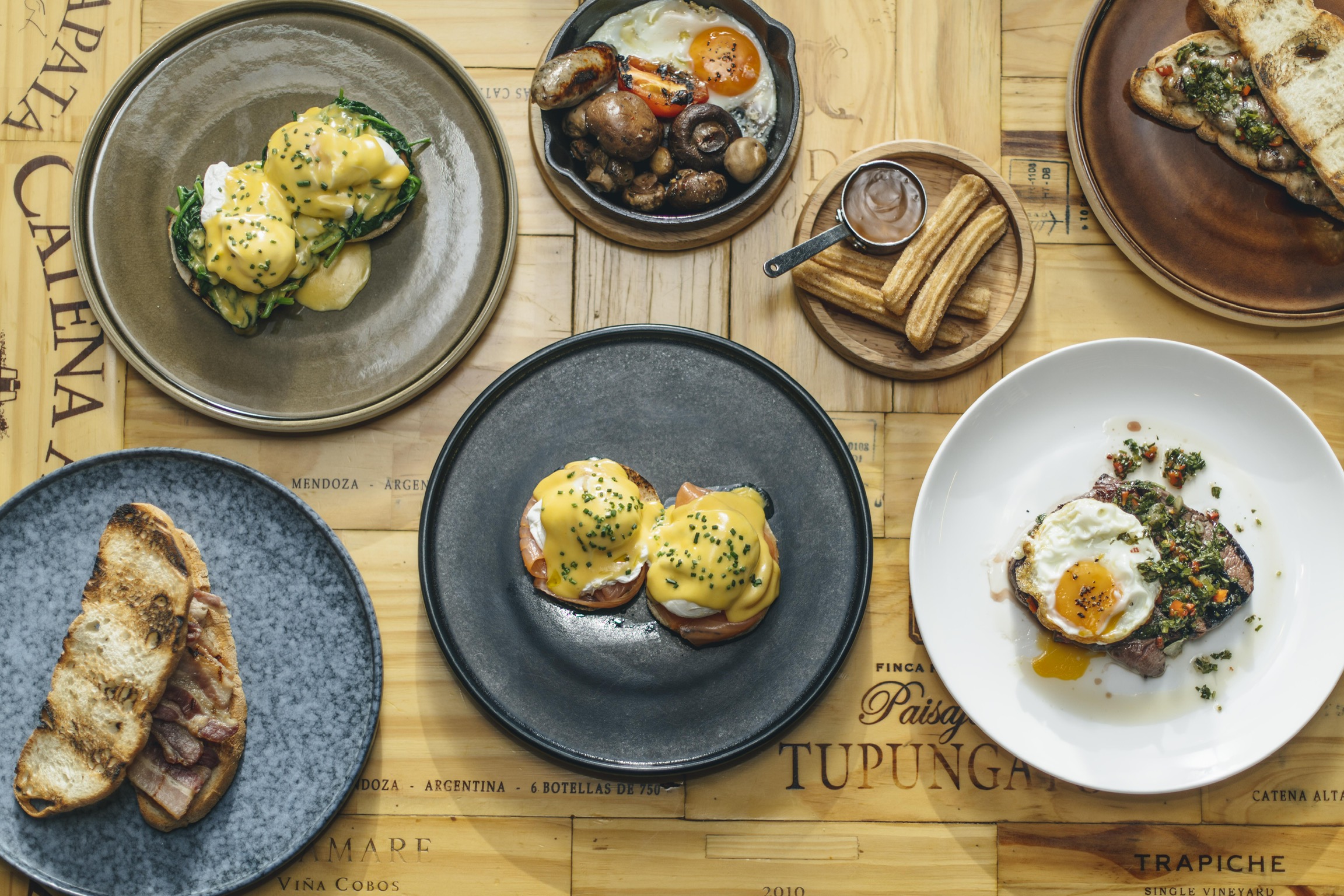 Gaucho announce cool brunches to kick off this Autumn!