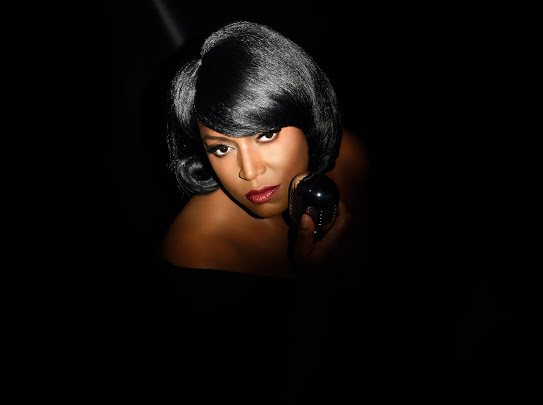 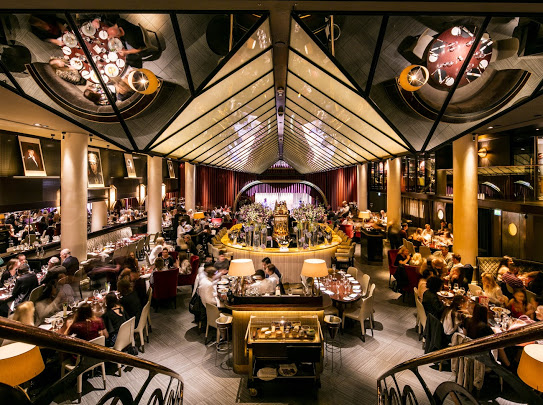 Q Live presents Mica Paris, for one night only
Back by popular demand after last years sell out show, Queen of UK Soul ​Mica Paris​ is returning to Quaglino’s this Autumn for a spectacular live performance on ​Monday 18th November.

Throughout the evening Mica will be performing some of her most spectacular soul classics including ​‘My One Temptation’, ‘Breathe Life Into Me’ ​and ​‘Where Is The Love’. ​Having received rave critic reviews and an incredible live reception last year, Mica will be back to perform some of the sweet soul songs that feature on her spectacular albums. In this special one-off performance guests will see Mica take to the stage and bring her own modern and individualist twist to timeless tracks.

Boasting a career filled with top-ten hit singles, a platinum-selling album and collaborations with musical legends including Prince, Jimmy Barnes, James Morrison and Jools Holland, Quaglino’s is delighted to be welcoming back this soul star for an exclusive performance. On top of this, Mica has led a career in the West End, playing a lead role in the UK tour of Chicago,​ ​Love Me Tender ​and the fabulous ​Fame and is ready to bring some West End wonder to the iconic Mayfair haunt.
As one of the capital’s most iconic restaurants and late-night music venues, Quaglino’s boasts an exceptional range of European dishes, a first-class cocktail menu and spectacular live music lineups. In addition to the marvellous Mica Paris, Quaglino’s have hosted the performances of legends including, Alexander O’Neal, Marianne Faithful and Jocelyn Brown. 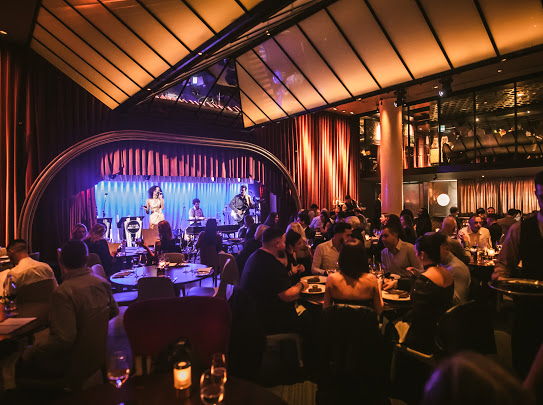 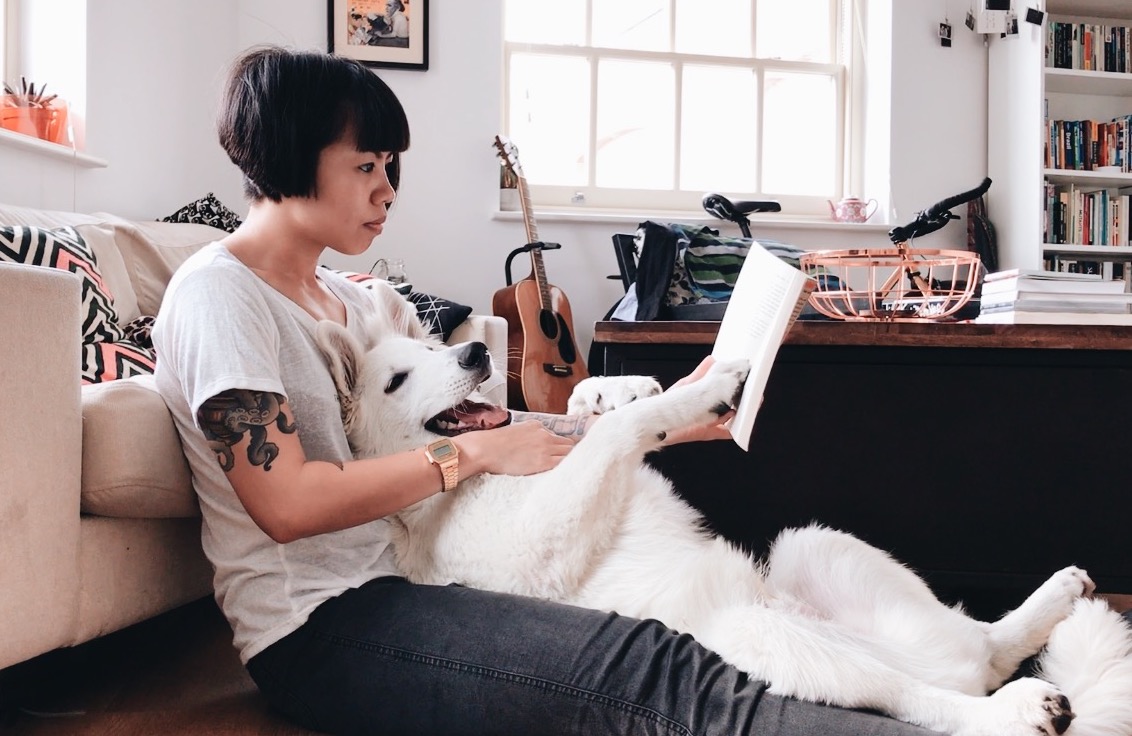 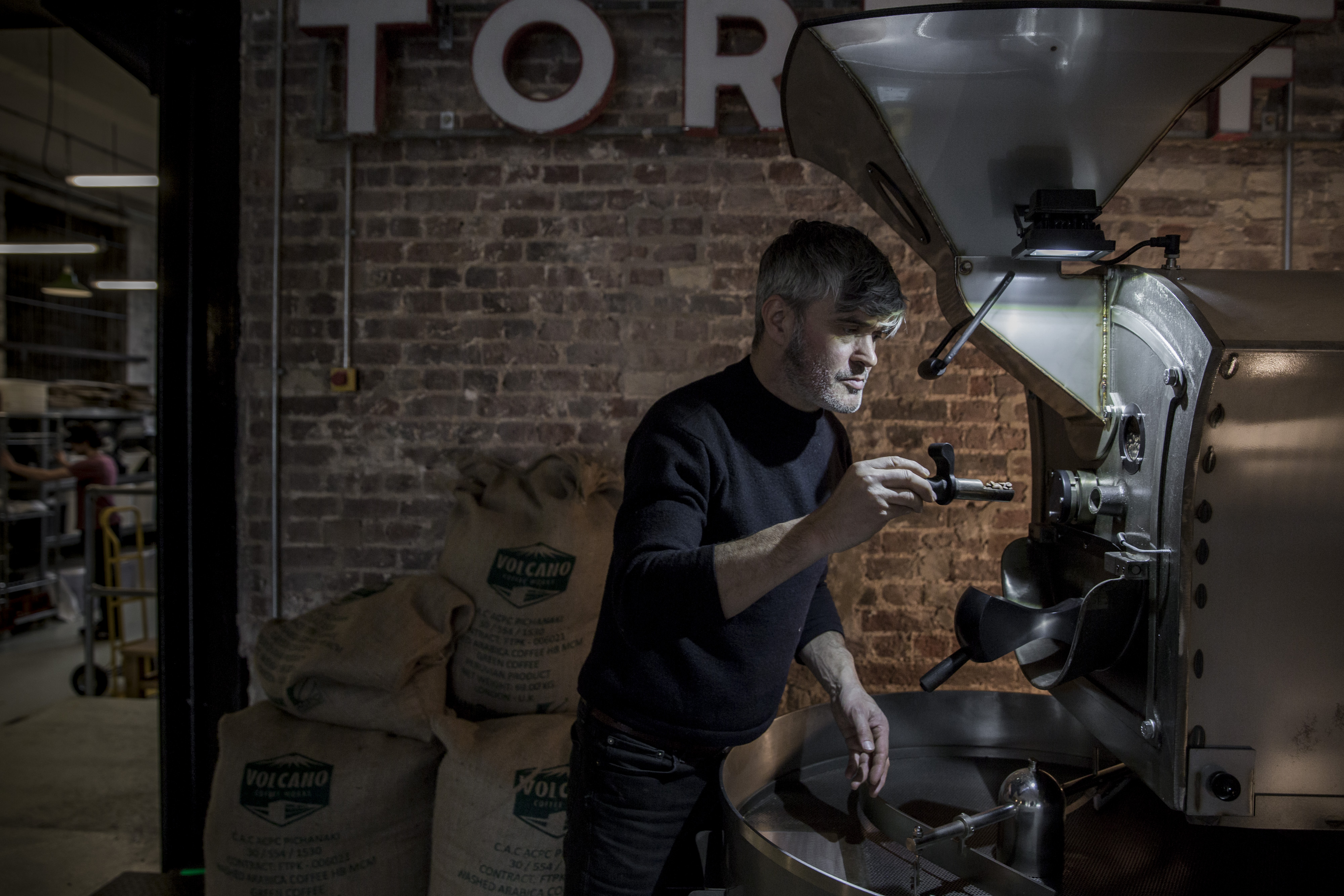 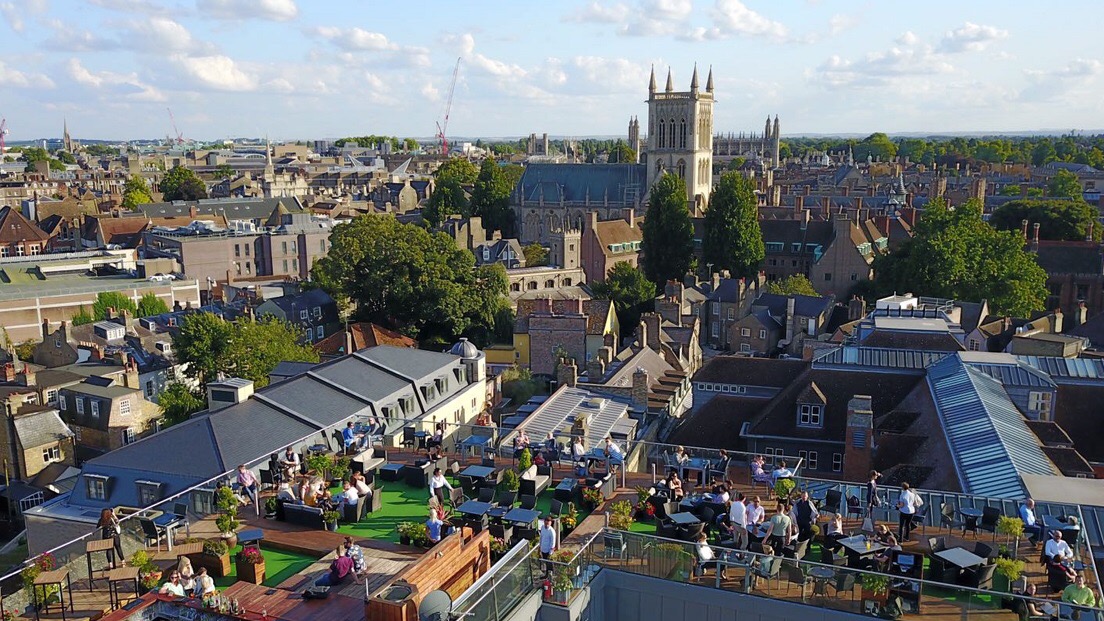