MODE Live has teamed with Fiddlers Hare Music Group, and is the place to be for live music on a Thursday night. A buzzing venue with a chilled-out atmosphere kitted with a state of the art VOID sound system and a fire breathing organ!

Last Thursday night the stage was surged with high energy performances from The Ignition Band, Sparkle Darkly, Lois and The Love and Bez from Happy Mondays.

The Ignition – A mature indie band with a bright sound. It was refreshing to see a mixture of ages and races on stage with an honest and humble approach to their performance.

Sparkle Darkly – Atmospheric vocals and slick dances moves. My eyes were drawn to their fantastic female drummer who was giving it fire through the whole show.

Lois and The Love – A punky, raw performance in gold sequins with vocals that growl and dance moves that would give Beyonce a run for her money.

Bez (Happy Monday)- Started with charismatic political  statement to fight against the system and a story that takes you on a journey through his DJ set. 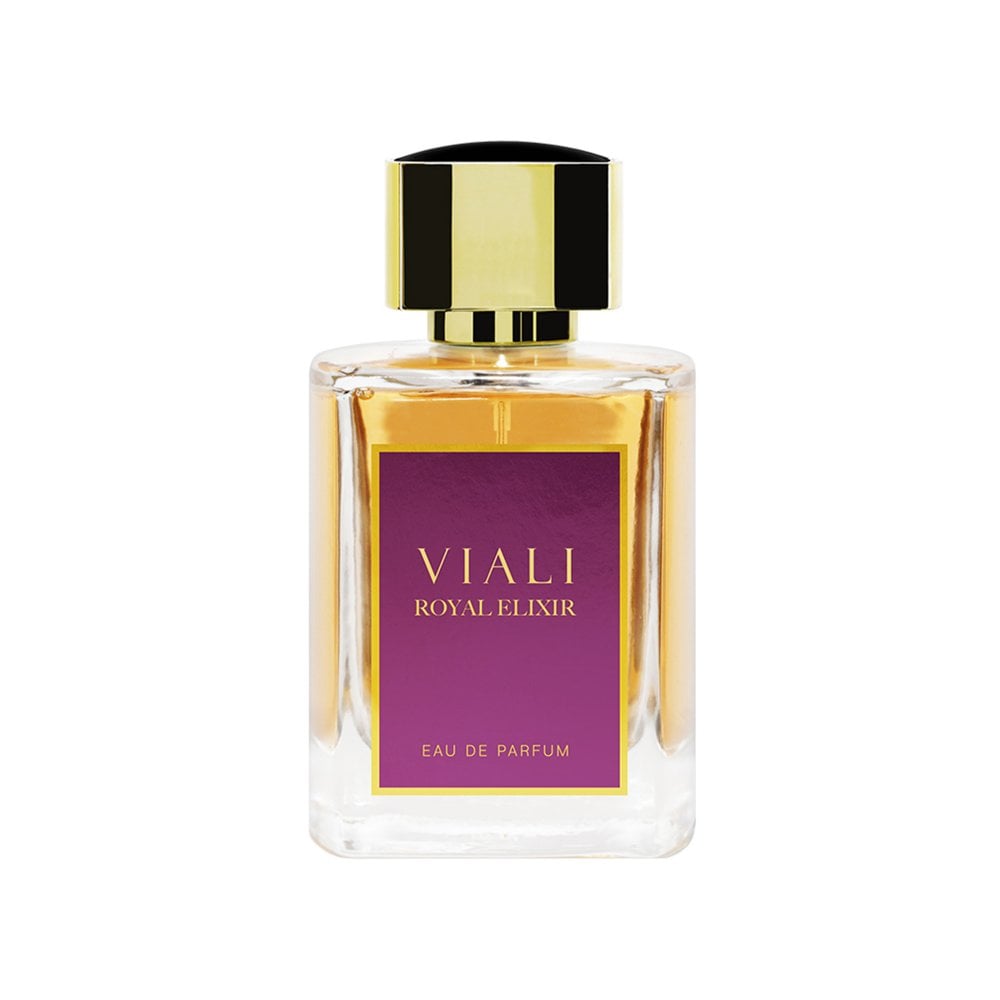 Give the gift of fragrance this Christmas 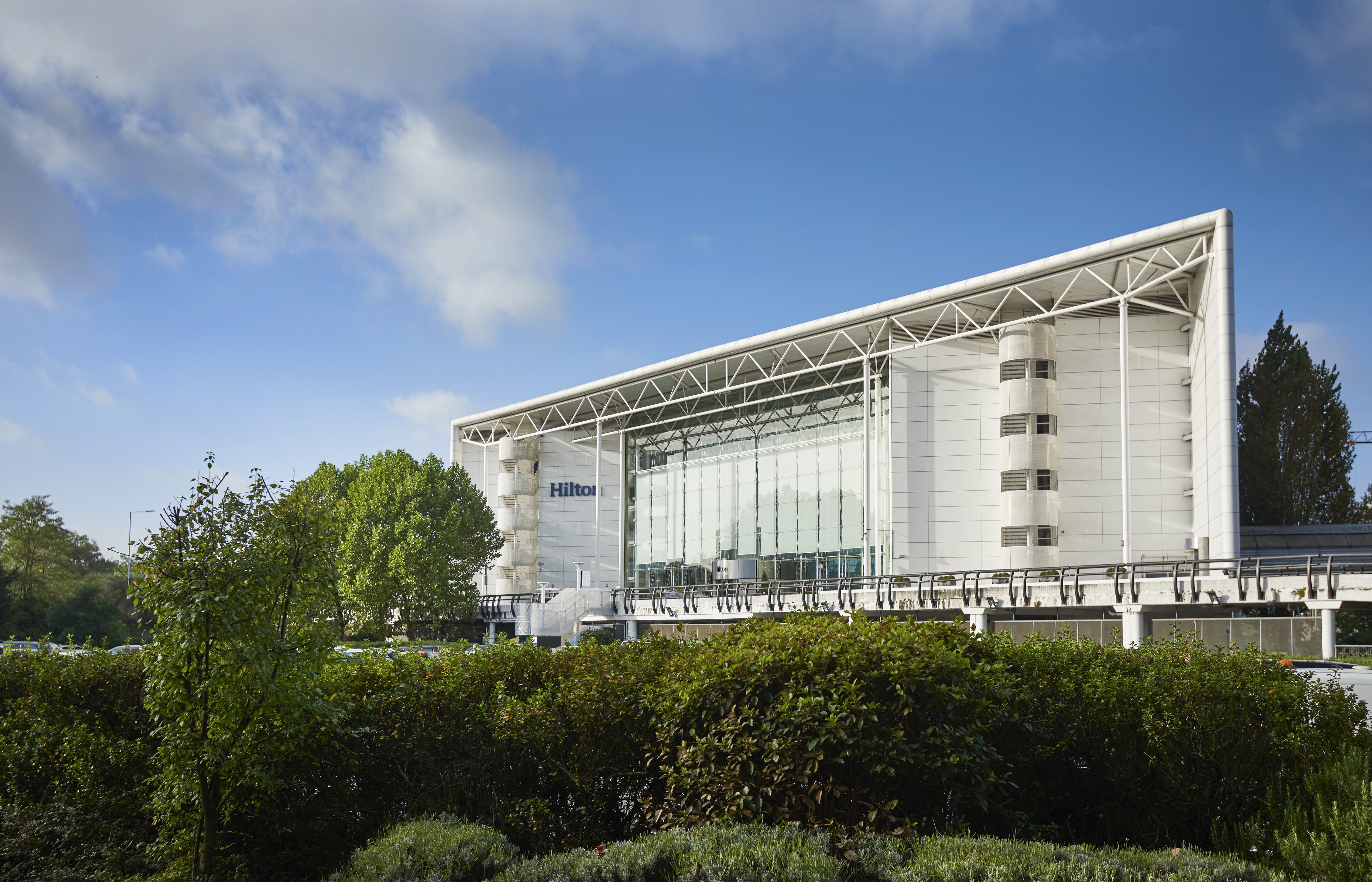 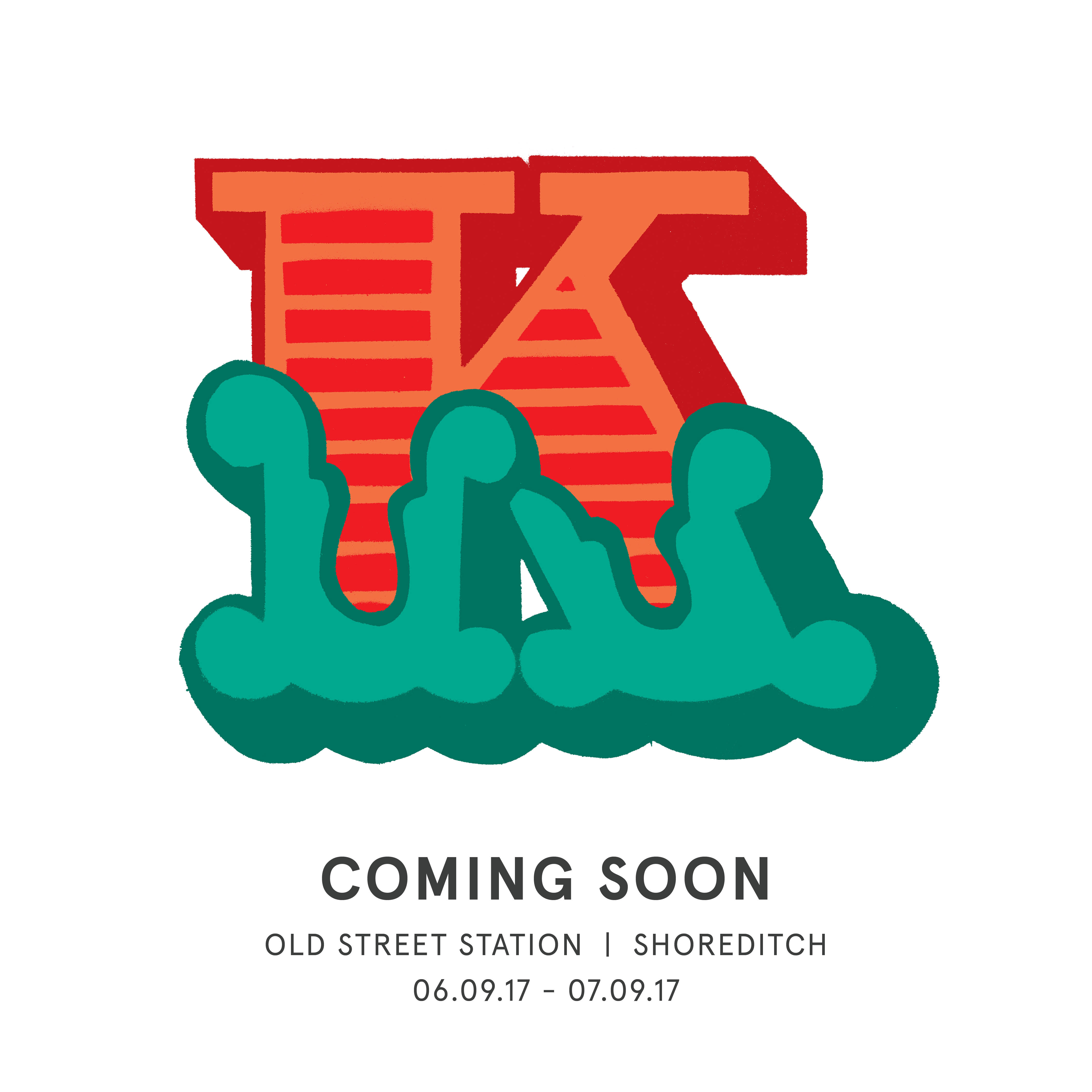