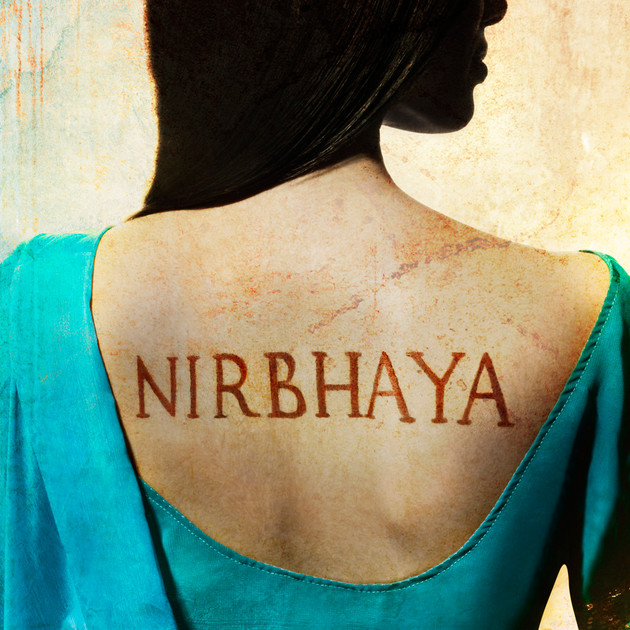 From the writer and director Yael Farber

On 16th December 2012, Jyoti Singh Pandey boarded a New Delhi bus with a male friend. She was beaten and gang raped by six men on the bus and died from her injuries thirteen days later.

I first discovered Farber a year ago when I saw her adaptation of Miss Julie, Mies Julie, her blunt and brutal Boer version of Strindberg’s classic play. I guessed that this new production would be raw and direct, and so it was. But, there was also a deeply passionate and sensitive humanity in its urgency.

This powerful and forcefully real production cannot be anything else. The violent crime was more vicious than my inadequate words can express so why should Farber shield any of the brutality from her audience?

More so, serving to bring the immediacy and prevalence of sexual violence against woman to light, the cast, who play out four other stories of sexual violence around the silent narrative of Jyoti’s silent, were the real life protagonists of the stories they told. These brave and talented women have broken their silence to bring the appalling pervasiveness of sexual abuse and violence into the light.

We were not spectators of a play, a few steps removed from reality, we, the audience, were asked to bear witness to the crimes. Having done so, we cannot, in good conscience, merely walk away. In creating the forum for these women to tell their stories, and for victims, violators and the rest to see, hear and acknowledge the truth, I hope that the fight against sexual violence against women, globally, can begin.

http://nirbhayatheplay.com/ This had been showing at the Southbank as part of the Women of the World Festival. It is currently on tour in India. 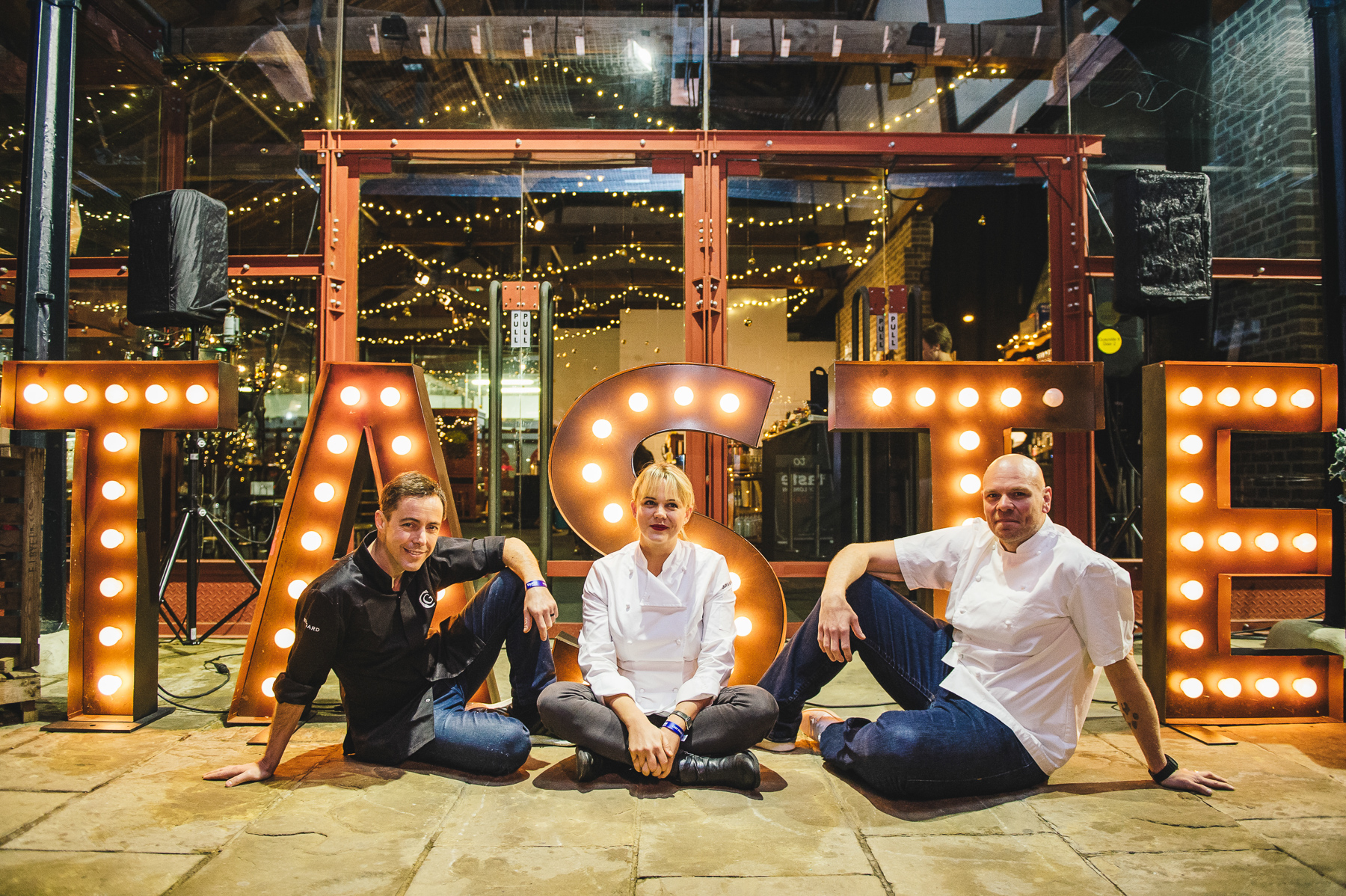 TASTE OF LONDON: The Festive Edition 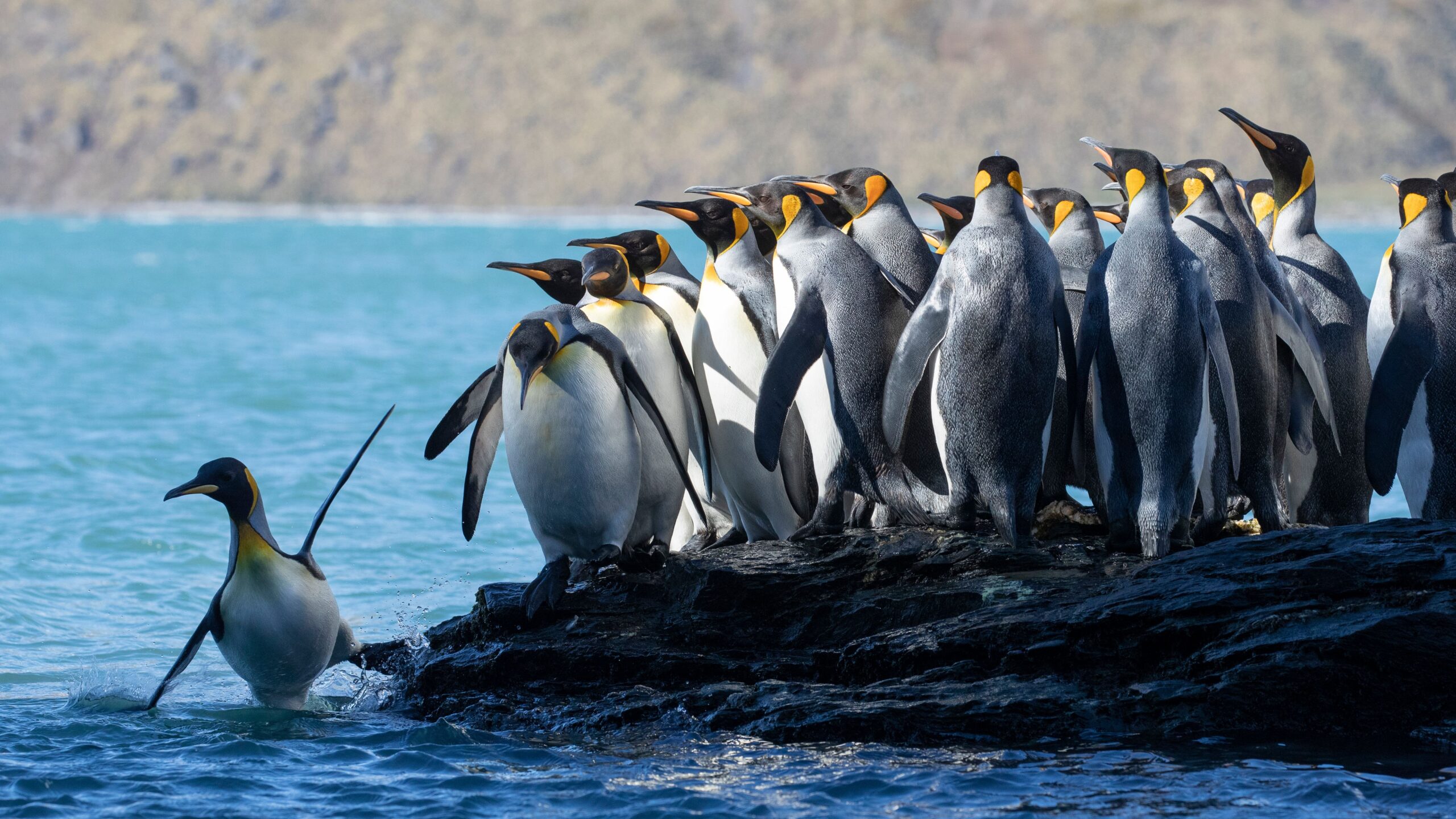 Beauty in Your Bedroom from bgX