I fired through the streets of London like a torpedo, a hungover champion. Sweat fired off me – bullets of last night’s booze. A small man was walking ahead. I sized him up as any muscular hurdle-jumper would. Unlike for them, my hurdle was moving – so this was harder – but historically my leap had always been excellent. I sprang up like a deer but as I did the small man quickened. I landed on his head; much to my surprise – and his.

‘Good Day Sir’ I said very politely. ‘Kindly set me down or speed up. I am very late for work.’ He obliged by setting me down. I tipped him fifty pence and continued hurtling towards work

“Arrrrrrgggghhhh” I bellowed. But as I saw people’s terrified expression I realised this was slightly unnecessary and stopped immediately.

I could see work in sight. I checked my watch and was only going to be fifteen minutes late. Not bad at all, no Sir. I reached the entrance and saw the swipe barriers facing me – and 4 CCTV cameras above them. The Chief Executive could not know I was late again and swiping in would prove that I was.

I saw the chubby security guard to the right. The silly sucker was nursing a granola yoghurt. Like that would help his weight problem. Then it came to me and I hurtled to the local cafe and ordered a bacon baguette. The girlie behind the counter beamed at me (most girlies did):

“I have no time for any shenanigans”, I told her sternly. “I am very late for work.”

To stop this happening again, I wrote a 3 page report and placed it in the complaint box. I arrived back outside work and peered around the corner. I saw his nostrils stir and slowly look towards me. I stepped back and rushed to the edge of my building. I placed the bacon baguette down then hid behind a car. The chubster shuffled over and arrived at the baguette. He placed the granola yoghurt down then proceeded to devour the breaded swine. I slyly grabbed the granola yoghurt and ran back to the entrance.

Peering around the corner I made a mental note of the 4 CCTV cameras’ positions. This would take accuracy (thankful I had that in buckets). I took out a pen and popped four holes in the granola and yoghurt and stepped back (careful not to be the cameras’ sight).  I lifted my shoe, fired it down and splat. I watched four yoghurt/granola bullets hit their targets. That’s what I’m talking about.

I hopped over the barriers – now blind to the cameras – and slammed my finger on the lift button. As I zoomed up to the 10th floor I stared at my reflection proudly. Cracking haircut – even if it was ever so slightly dishevelled.  Superb suit too – I’d made the right choice with this pinstriped 3 piece number. I noticed I was missing my tie. That’s ok, it’s in my locker. I felt in my pockets for my locker keys. They were gone; I’d dropped them. 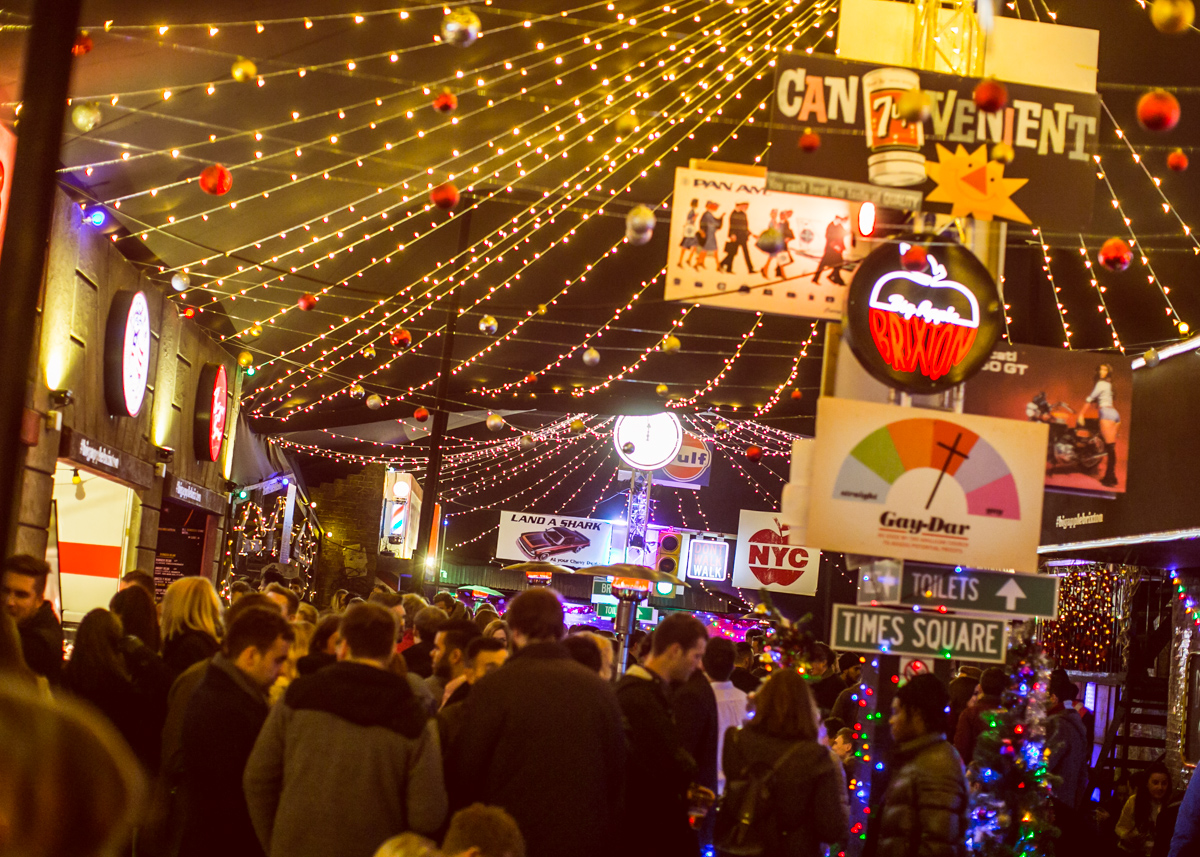 How to fake a witness statement