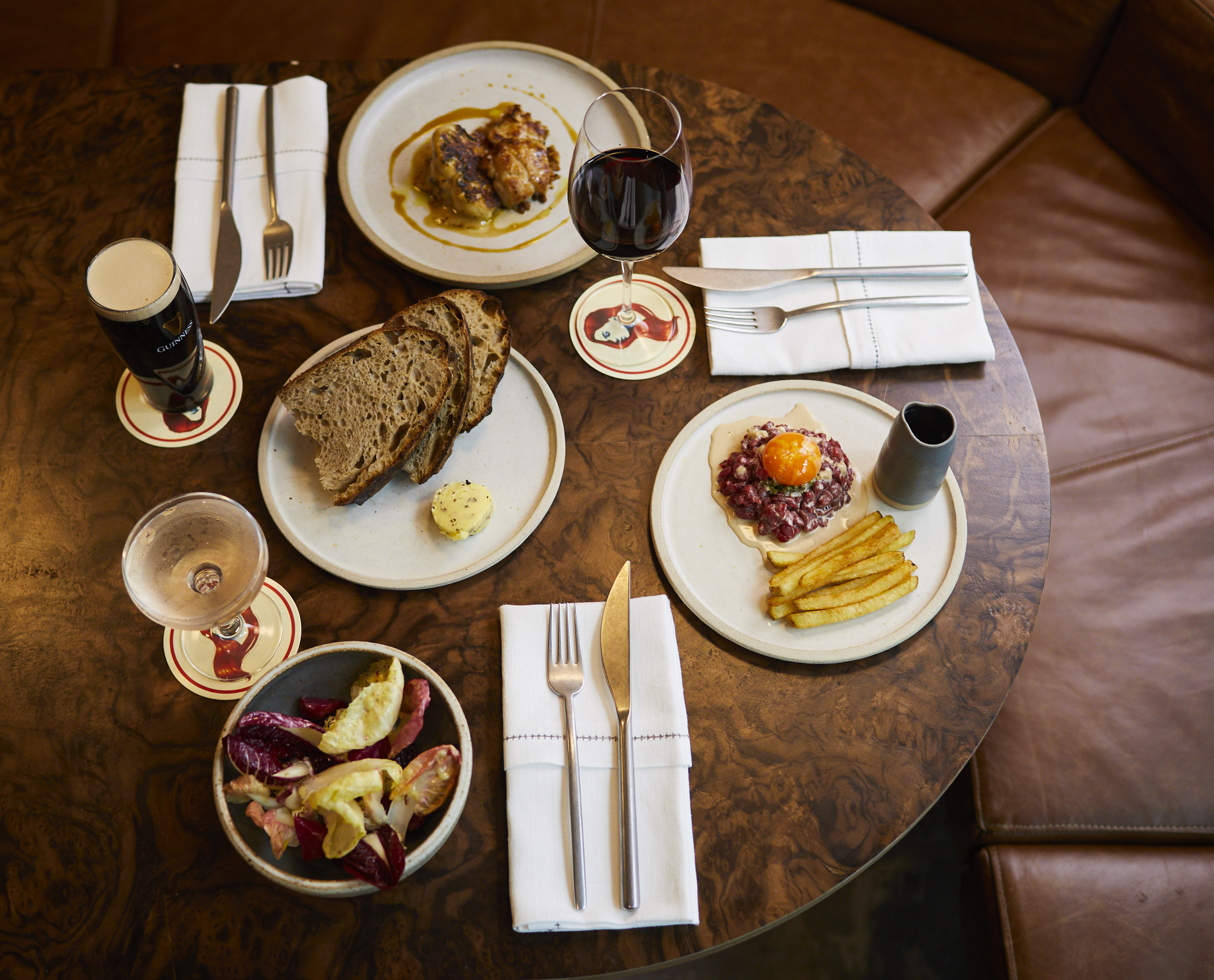 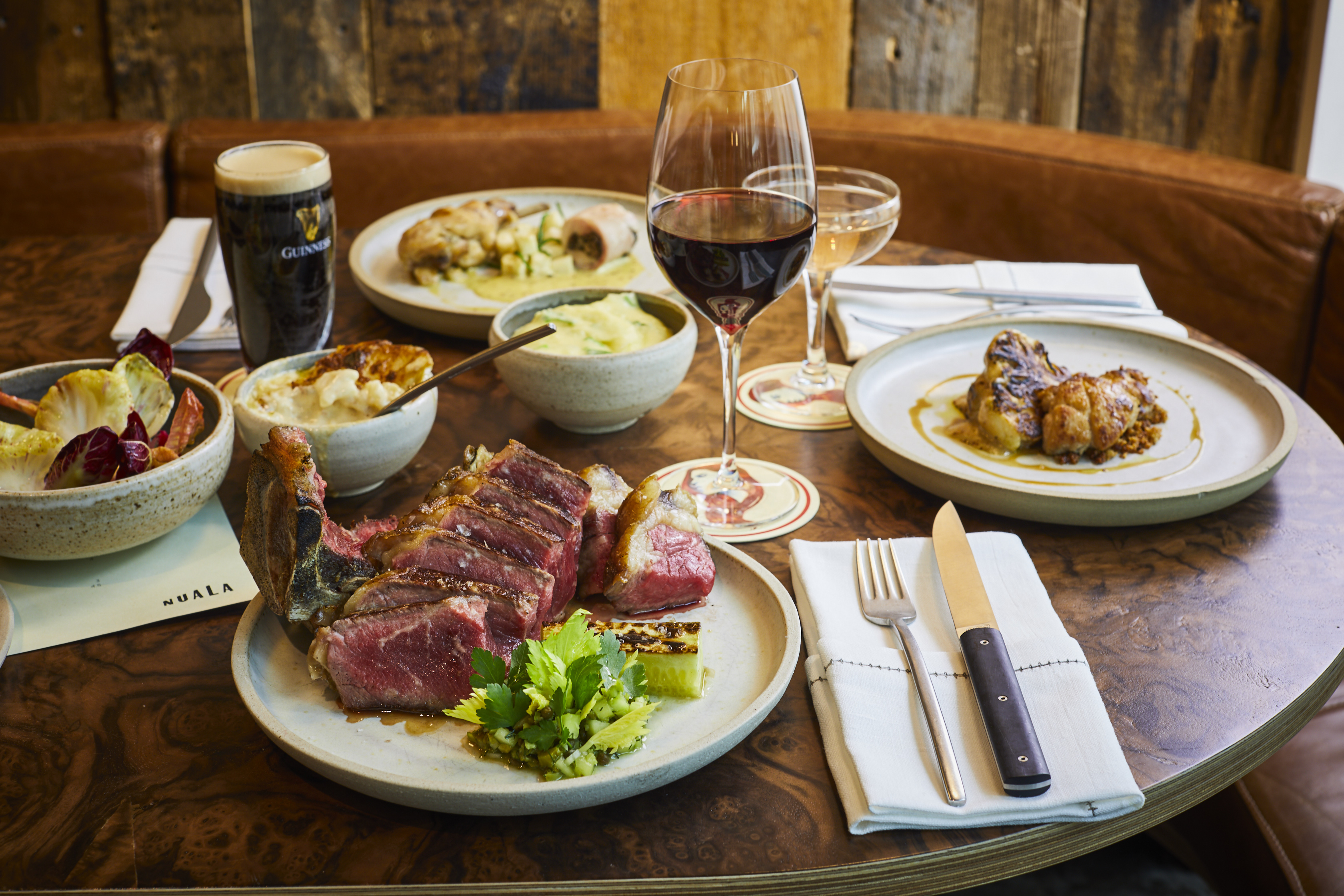 Wednesday night we headed along to Shoreditch’s hottest new venue, Nuala Bar. Niall Davidson named, Nuala Bar after his sister and it really is a family project. His own father is the talented architect behind this all-day restaurant and Irish bar in the heart of East London. Officially opening in December 2016, January’s event was the launch party. Family, friends and members of the press were invited to spend an evening sampling canapes and drinks available.

After 5pm is when Nuala Bar really hits all the right notes. The atmosphere is one of an Irish bar, all of the shenanigans, friendly staff and gorgeous drinks but its not what you’d expect. Nuala bar is all class. Downstairs the bar is fully stocked with all the best cocktails including our favourites Highball Serve and Punch #1. We may have consumed a few too many during our evening there but the ultimate hangover was definitely worth it. 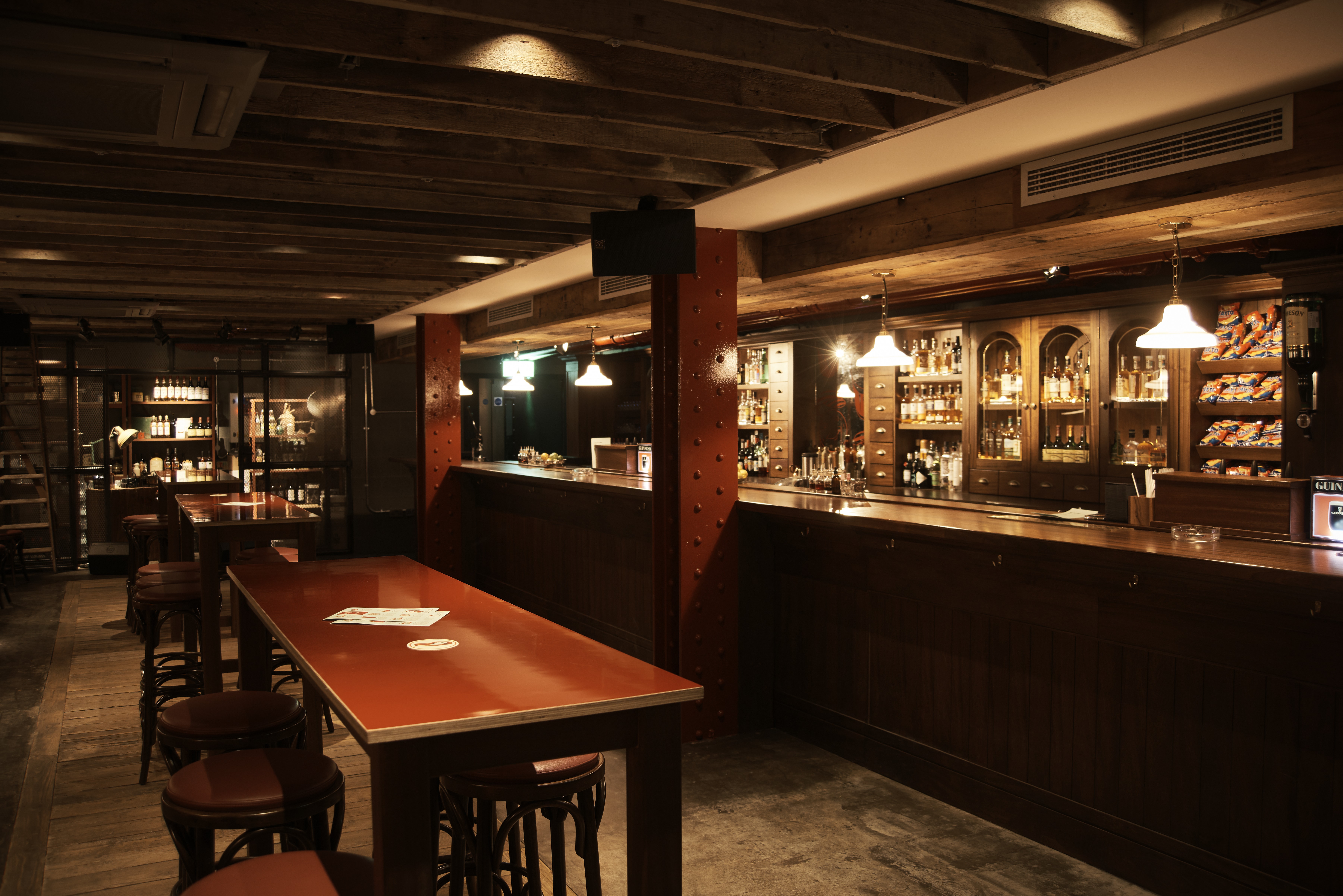 Live music also takes centre stage at Nuala Bar and on the evening we had the pleasure of listening to two talented performers. Conor Scott and Joel Bailey were a hit with the guests and had us dancing with their smooth heavenly voices. Every night there will be a changing roster of live London acts playing an eclectic mix of original acoustic sets and well-loved covers. So it really is the place to start or end your night, but trust me once you enter the premises… you won’t want to leave. 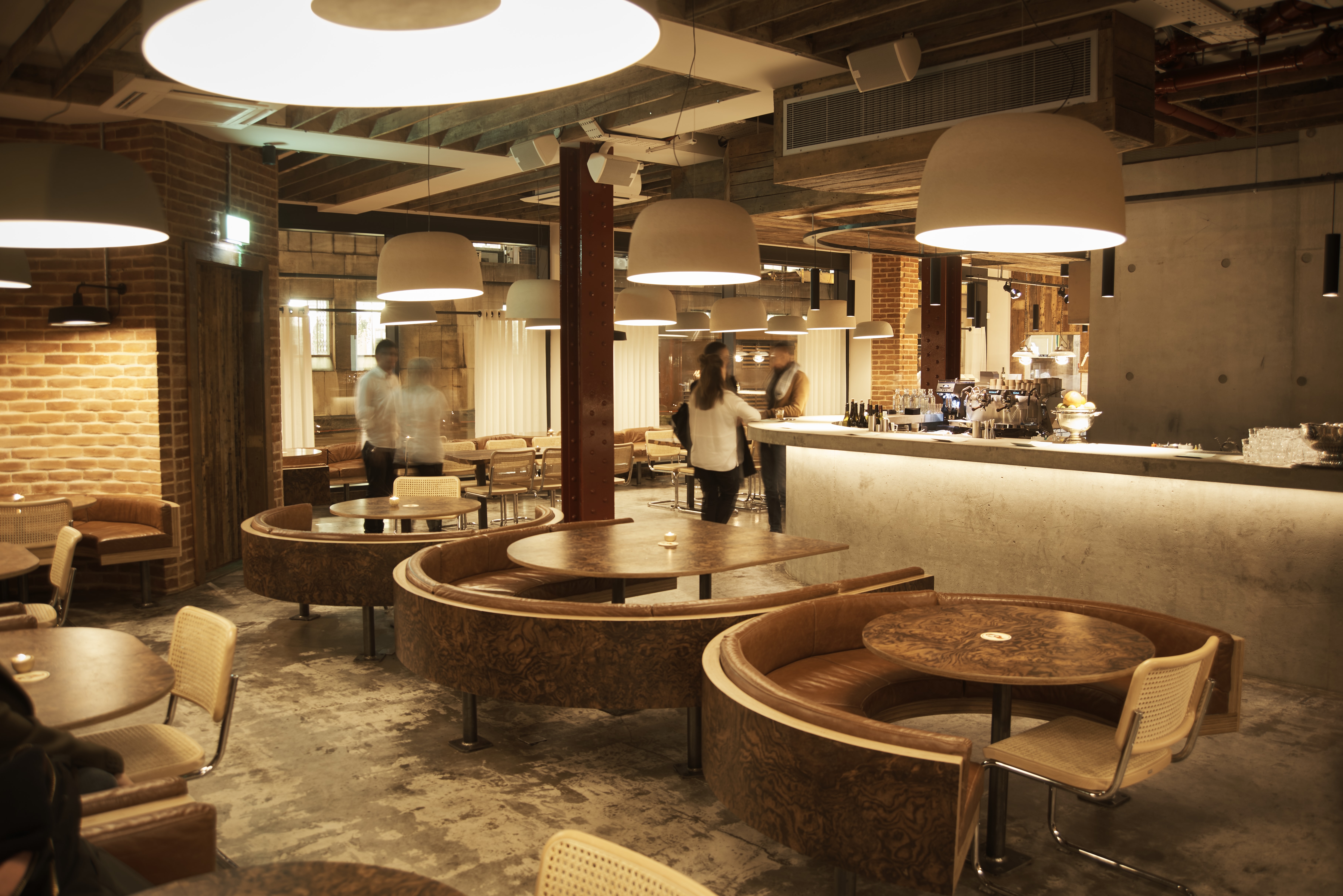 Currently NUALA Bar is open Monday to Saturday | 5pm- late though in February the breakfast and brunch menu launches. Opening hours will then be extending to seven days a week. 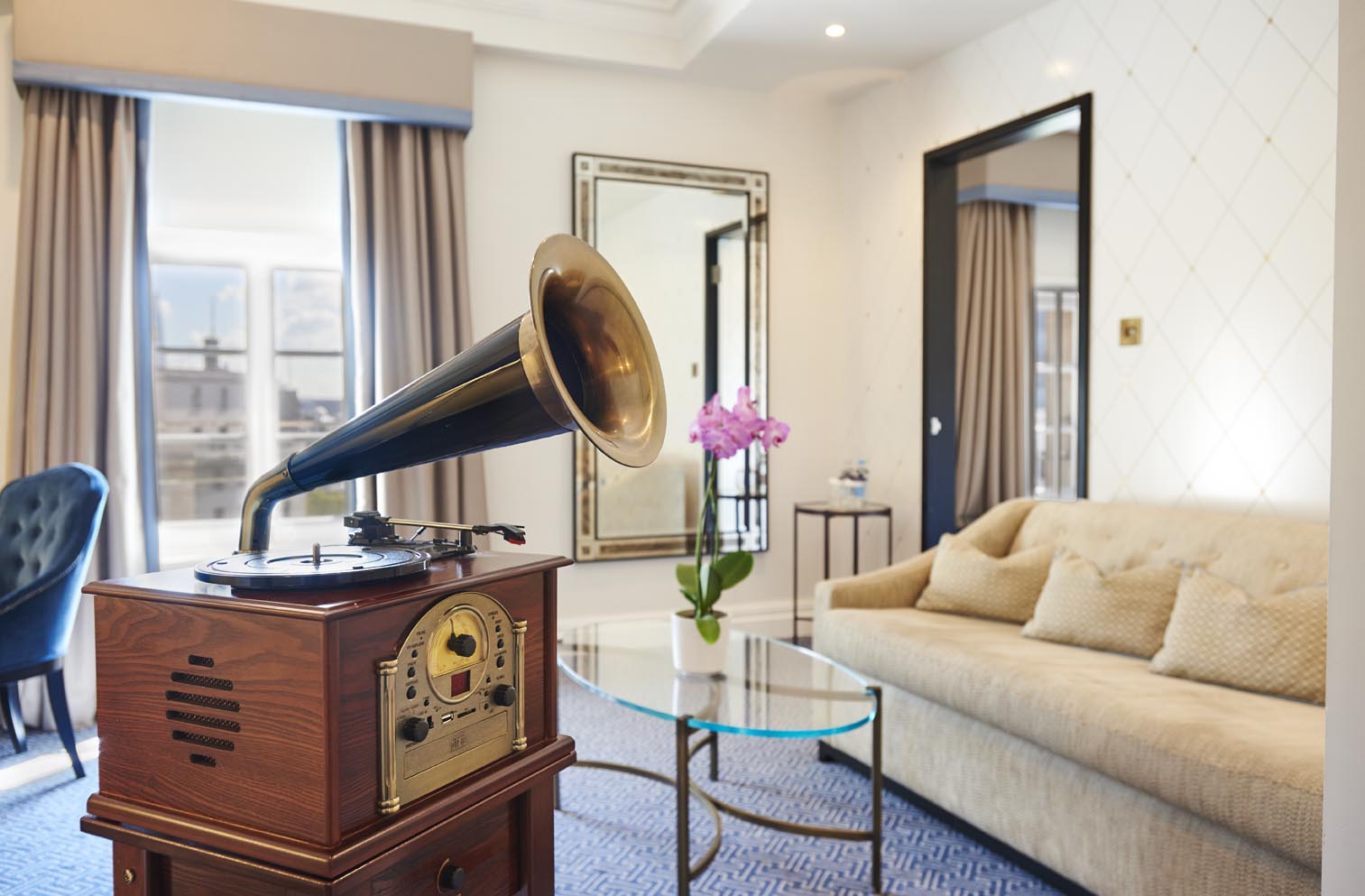 Theatre Thursdays At The Waldorf Hilton 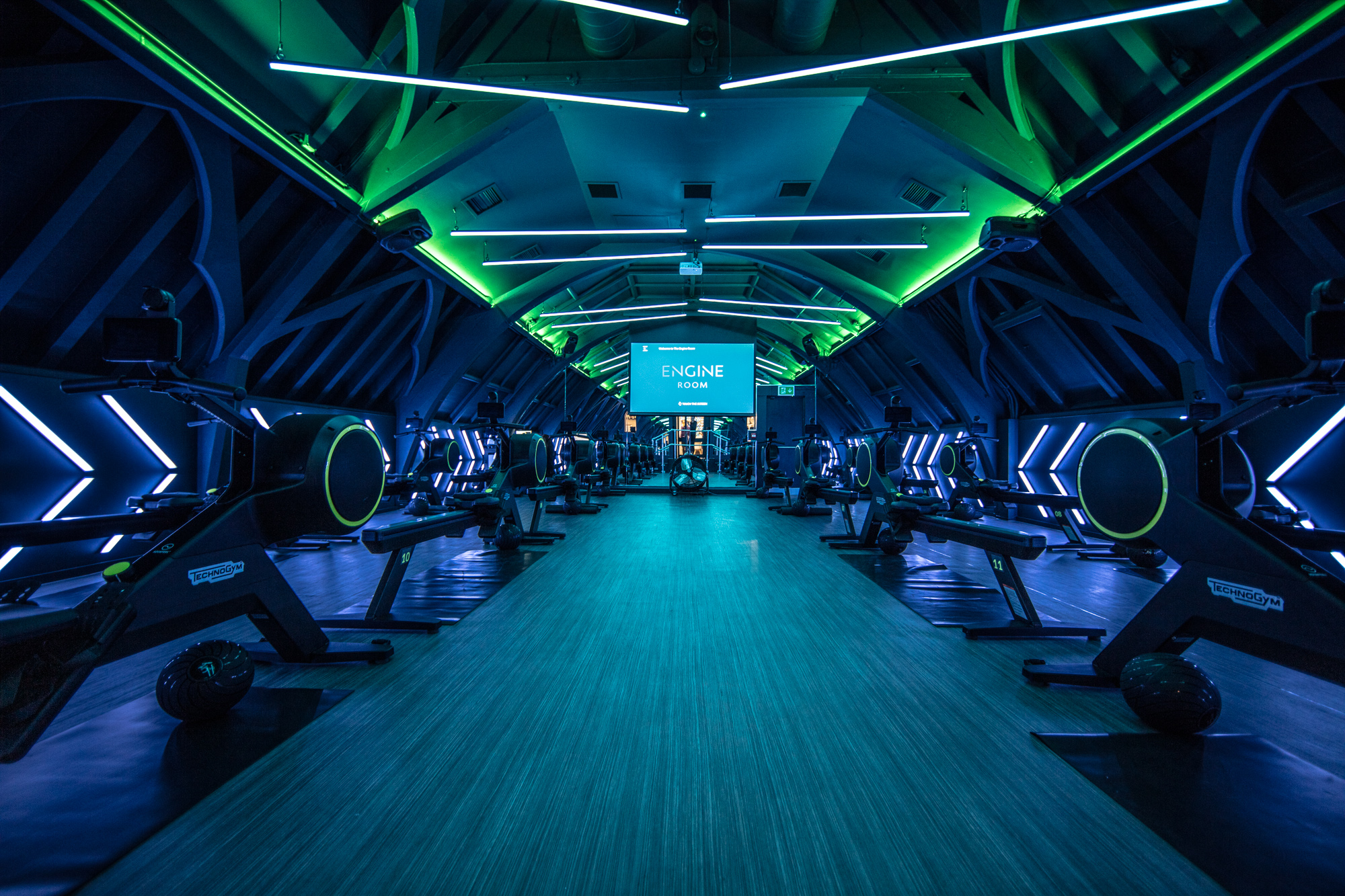 Move Over, Spin & Pilates, Rowing Is the New Fitness Trend in Town 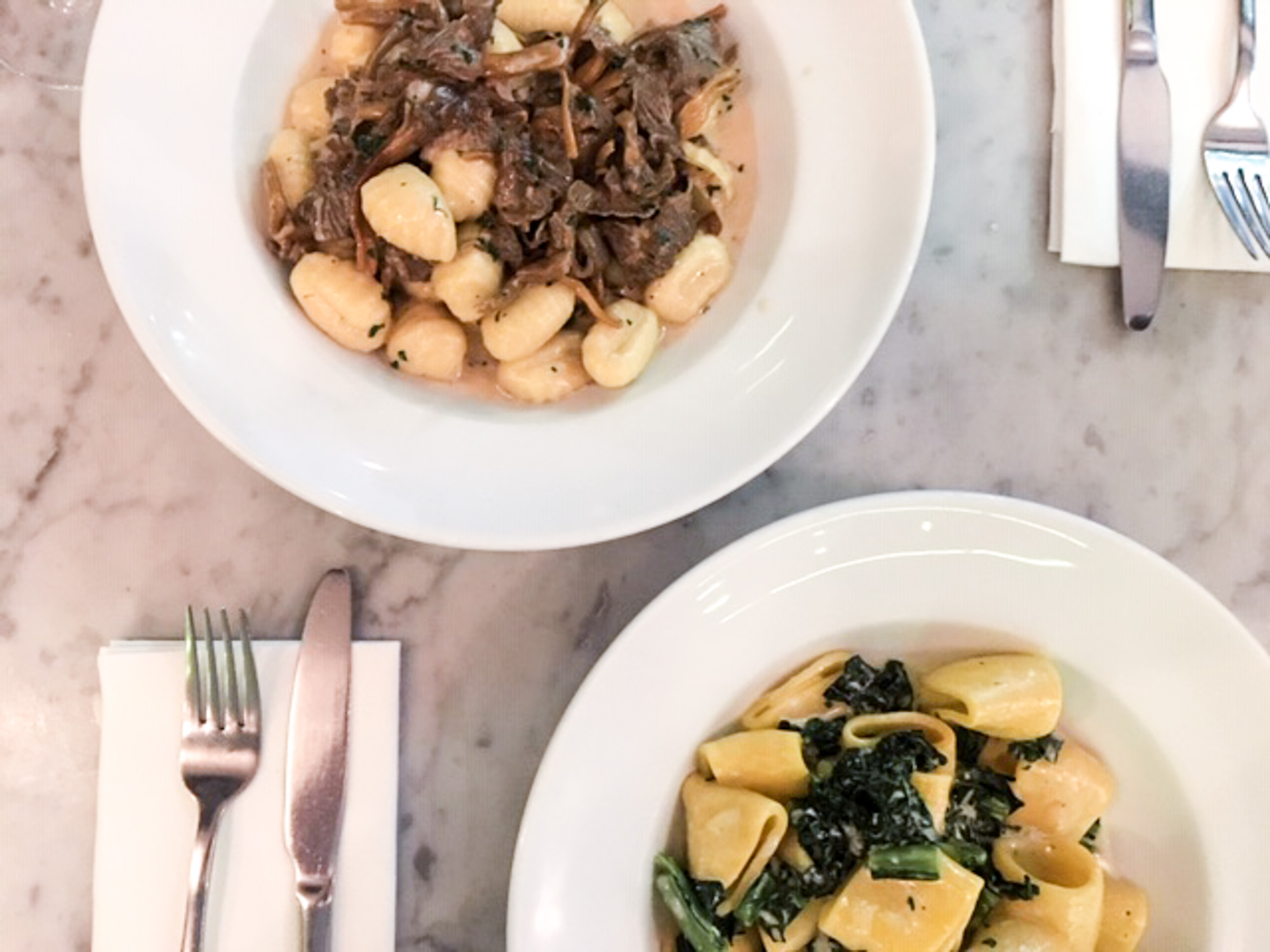