Monday night we sent some writers down to the launch party for Nuet, the world’s first premium aquavit in the UK, following its overwhelming success in the Norwegian market. It was very Covid safe and it was lovely to be able to celebrate Norway Day with a Norwegian spirit. 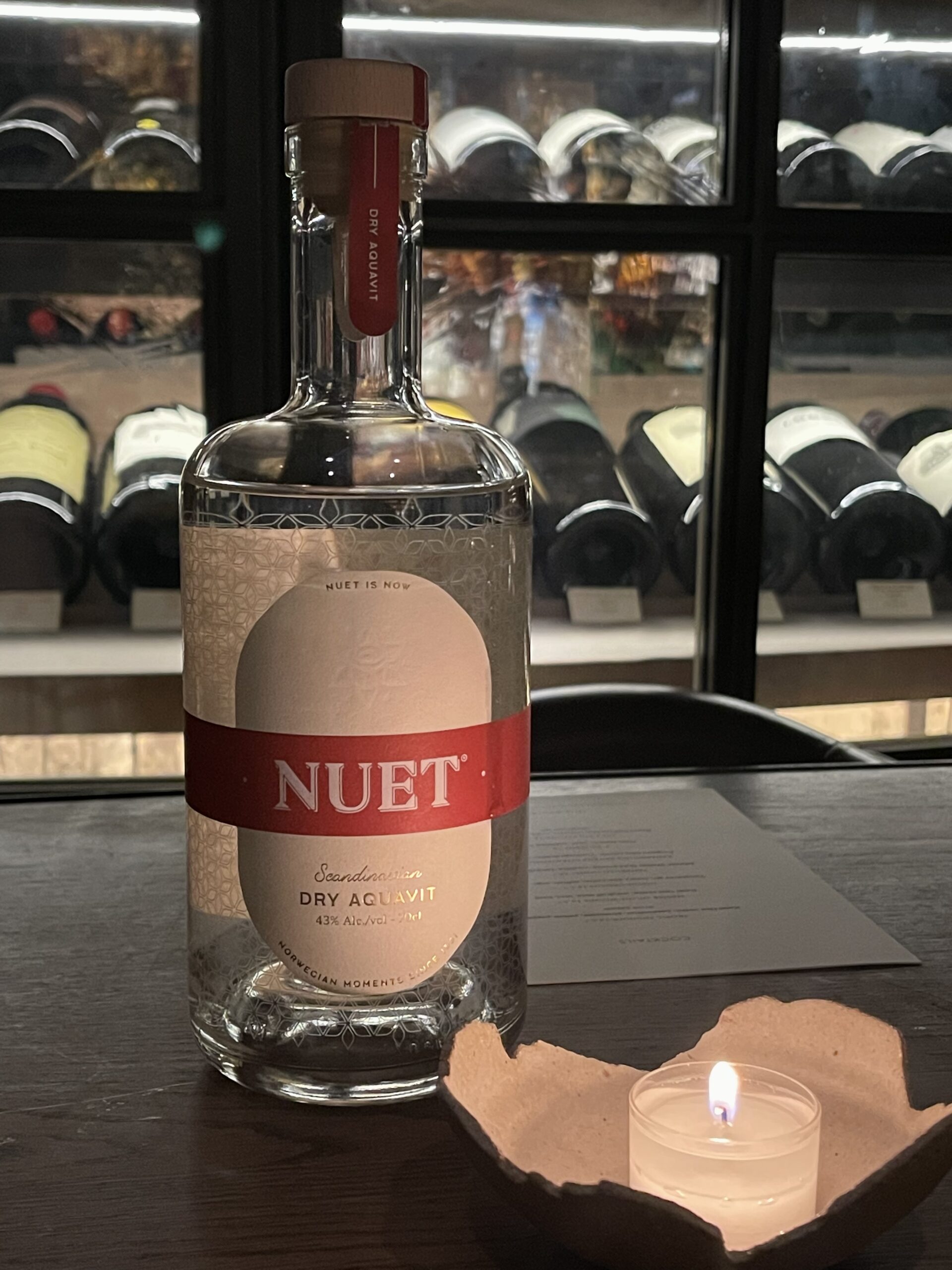 Founder Morten Pharo Halle said; “Our mission at Nuet is to share Scandinavian moments with people all over the world through the best aquavit products ever made, and to really show the full potential of this quintessentially Scandi spirit. The fact that bars are again allowed to serve alcohol indoors in the UK on the very same day as Norwegians celebrate their national day is therefore a very happy coincidence for us, and we want to make the most of it by giving people in London a taste of Scandi living.” 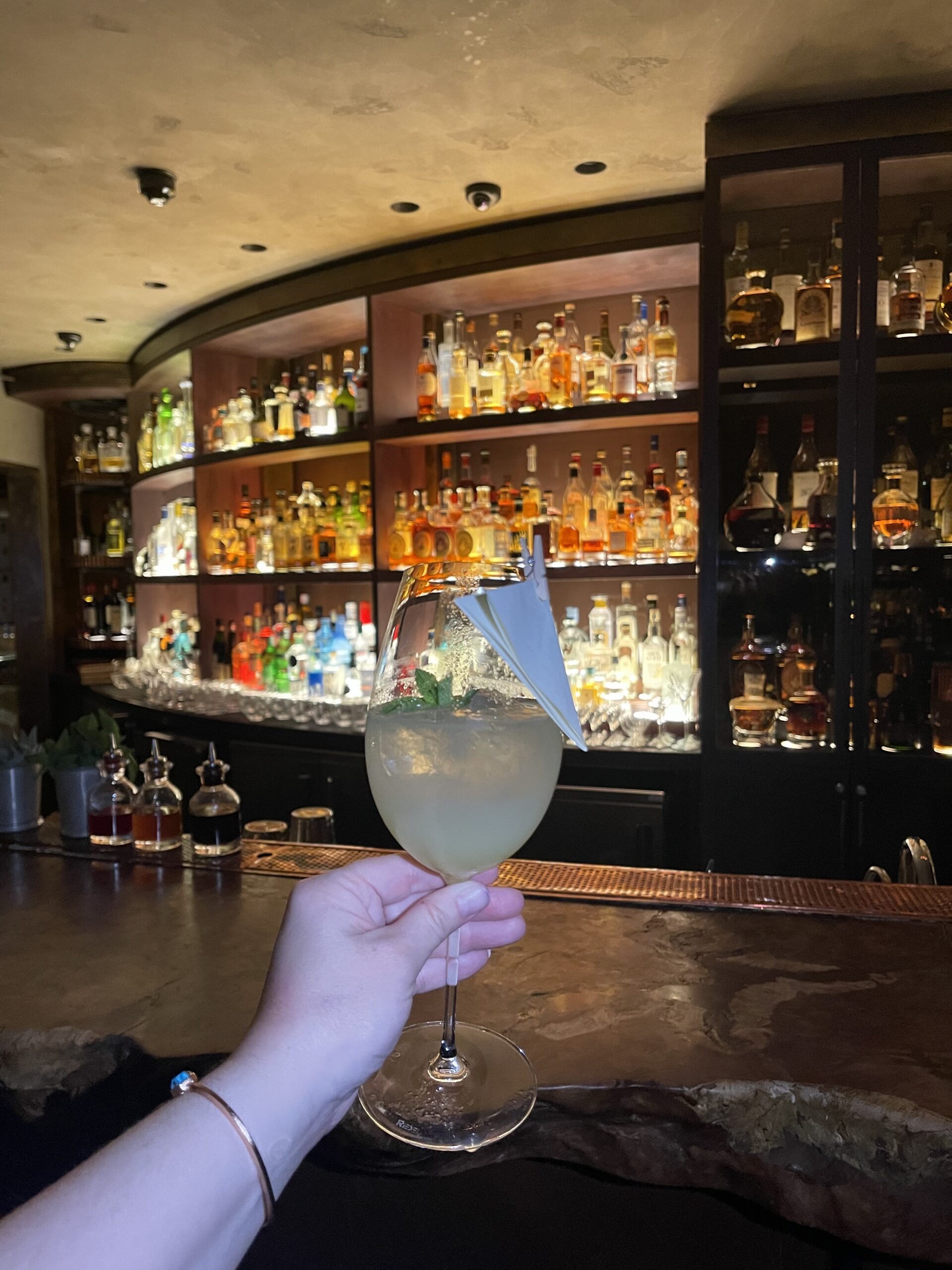 Aquavit has been a Scandinavian tradition since its first recorded mention in 1531. Honouring Scandi innovation and history, whilst at the same time creating something truly unique, founders Morten, Benjamin, Johannes and Martin, all from the capital of Norway, Oslo, set about producing a spirit the world had never seen before.

Developed in Oslo over 8 months, and more than 100 test distillings, Nuet Dry Aquavit has been specially designed to work with tonic and in a dry martini. Nuet, which translates as ‘the now’, comprises grapefruit peel and blackcurrant influences accompanying the traditional caraway, along with a fresh, smooth finish unlike any aquavit, and any spirit, currently seen in the drinks industry. 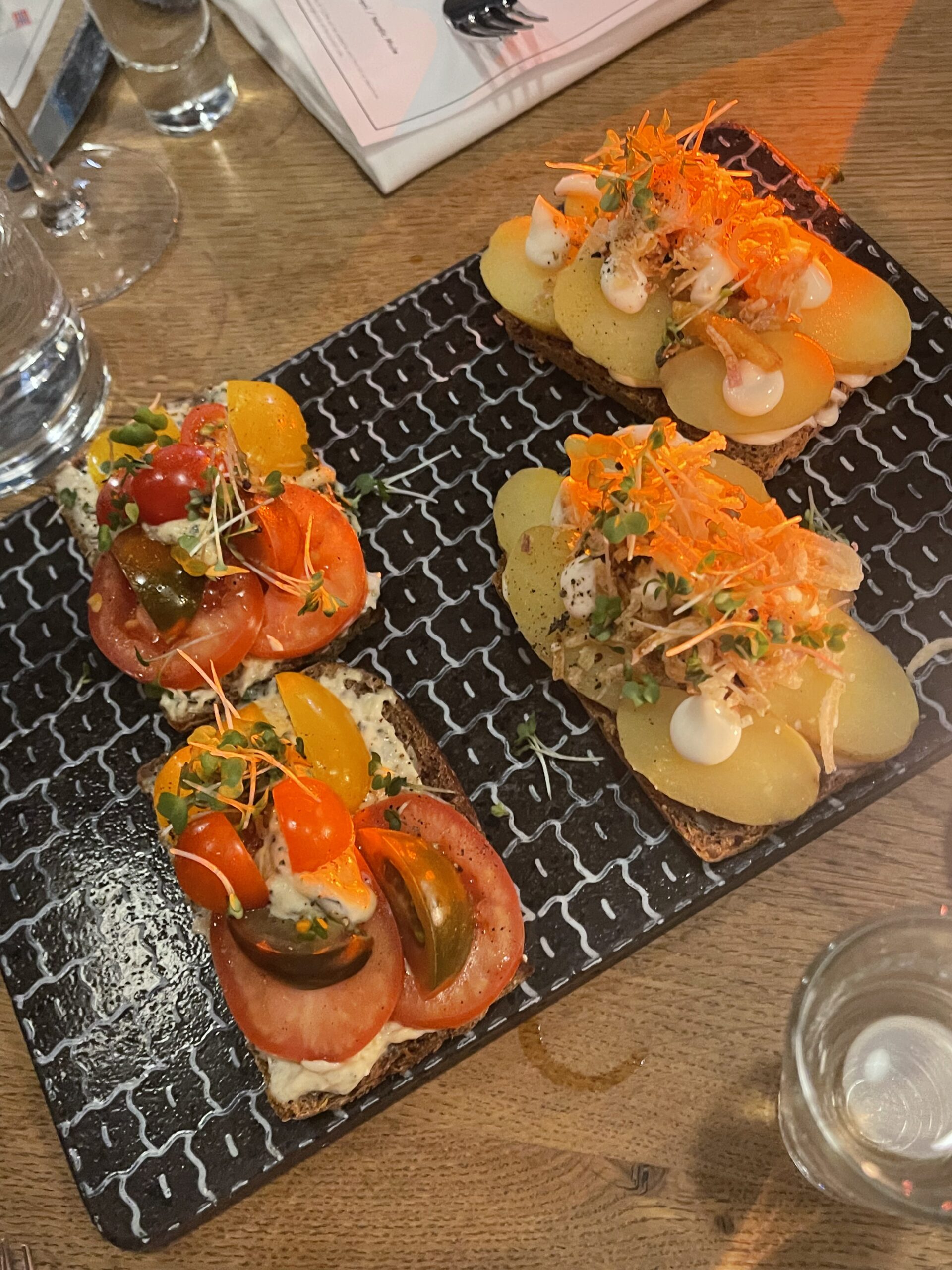 Guests had a great time and we’ll be reviewing the full bottle in the near future. Before we do though we’re going to leave you with the recipe for Nuet Dry Aquavit’s signature serve – A delightful spritz. Mix together ice, 4cl Nuet Dry Aquavit, 8cl cloudy lemonade and top with your choice of bubbles (prosecco, cava, crement or champagne). Gently mix together and garnish with a slice of grapefruit and a rosemary twig.

Despite being a young brand, Nuet are already making waves and is the first and only aquavit ever to win an award in a the gin category of an international spirits competition.**