It’s been a while since I was a teenager (think back to when garage music & Hollyoaks were popular & you can probably hazard a guess at how long), but after spending an afternoon at Queens Ice Rink And Bowl my adolescence was well and truly revisited and surprisingly, I loved it.

Finding venues in the capital that can amuse a 9-year-old with the attention span of a fly is generally a losing battle, so when we arrived at Queens in Bayswater I was impressed to find bowling, skating, arcade games and fast-food all under one roof. The 9-year-old was even more impressed and disappeared towards the arcade before we’d had a chance to reach the bottom of the stairs, so I knew we were on to a winner.

After a quick game of foosball and some fruitless attempts at winning a £50 note in one of the arcade machines (does anyone ever win?), we made a beeline for the bowling alley and the real fun began.

As it was an unusually sunny day the venue was quiet, meaning the atmosphere around the lanes was a bit lacklustre, however during a busy evening the neon lighting and booming music would have acted as the perfect backdrop to what was a fun, family experience.

I say fun because I was crowned the winner, however my less-than-happy partner was able to drown his sorrows at the bar, which luckily for him, was in rather close proximity.

Next up, we decided to refuel our bodies with a round of hotdogs and nachos. The speed at which they were devoured was a testament to the taste – not fine dining, but if fairground style grub does it for you on occasion, then this is the spot for you.

With full and satisfied bellies we headed for the ice rink and discovered where everyone had been hiding.

I didn’t last long. Not being the most confident of skaters, the large groups of children tumbling around my ankles wasn’t doing much for my nerves, so I hopped back on to concrete ground and watched from the sidelines. My partner whizzed passed smugly as the 9-year-old tried his best to keep up, even if he did end up on his back a few times by doing so.

The atmosphere was buzzing and it seemed like the place to be for kids’ parties, although the supervising adults seemed to be enjoying it just as much.

After a couple more stumbles on the ice we left the rink before anyone could do any serious damage to themselves and made our way out. Not before we fitted in a sneaky ice-cream of course.

Exhausted from all the activities, the 9-year-old gave the day a big thumbs up, declaring that this was the place he might hold his much anticipated 10th birthday party at. But secretly I think it was the adults who had the most fun.

To find out more about Queens Ice Rink And Bowl check out the website: http://www.queensiceandbowl.co.uk/ 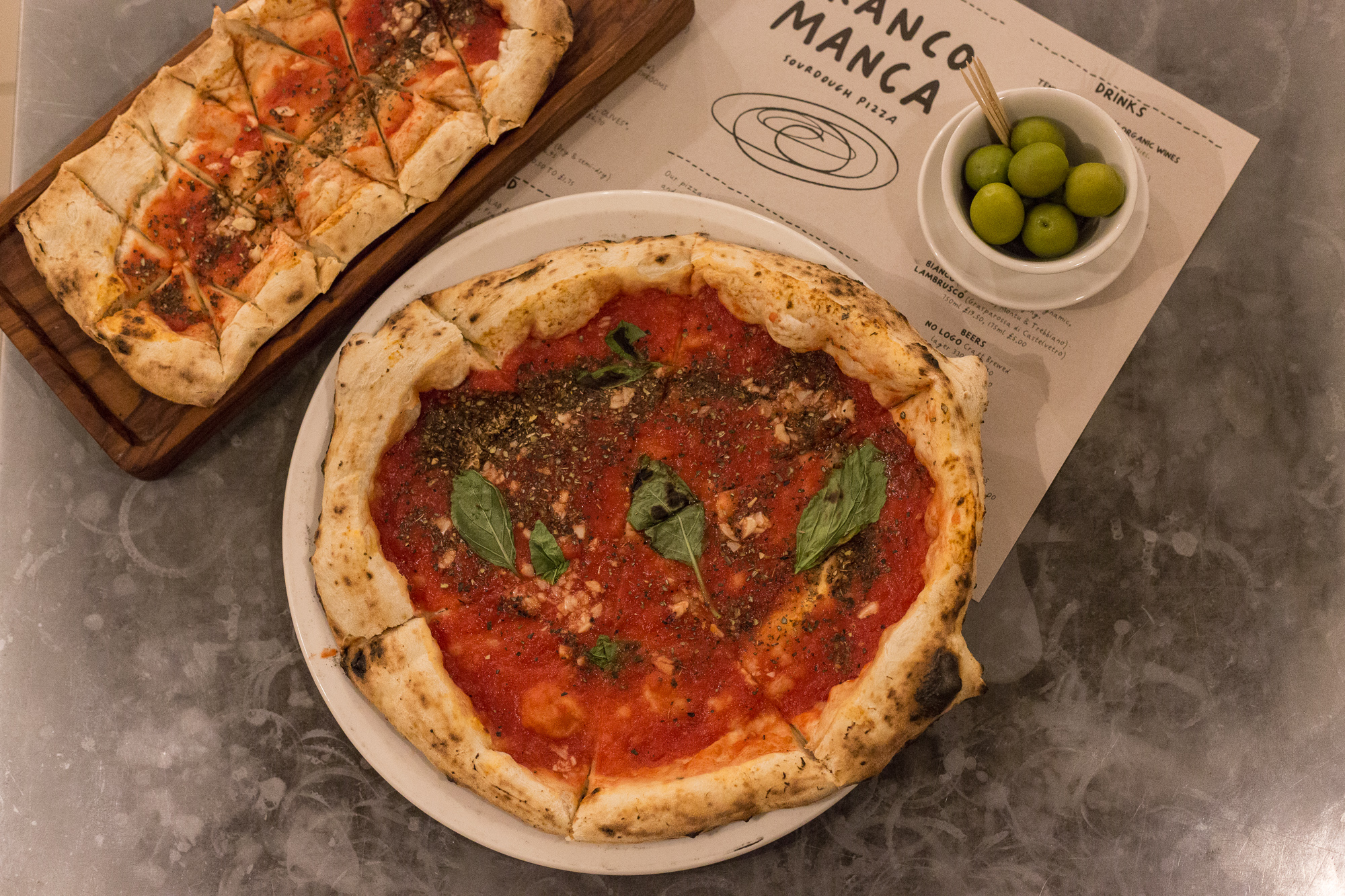 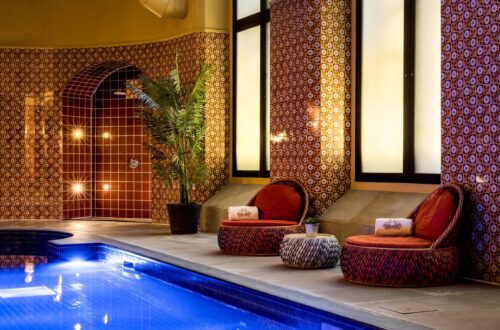 THIS MOVEMBER TREAT THE MEN IN YOUR LIFE