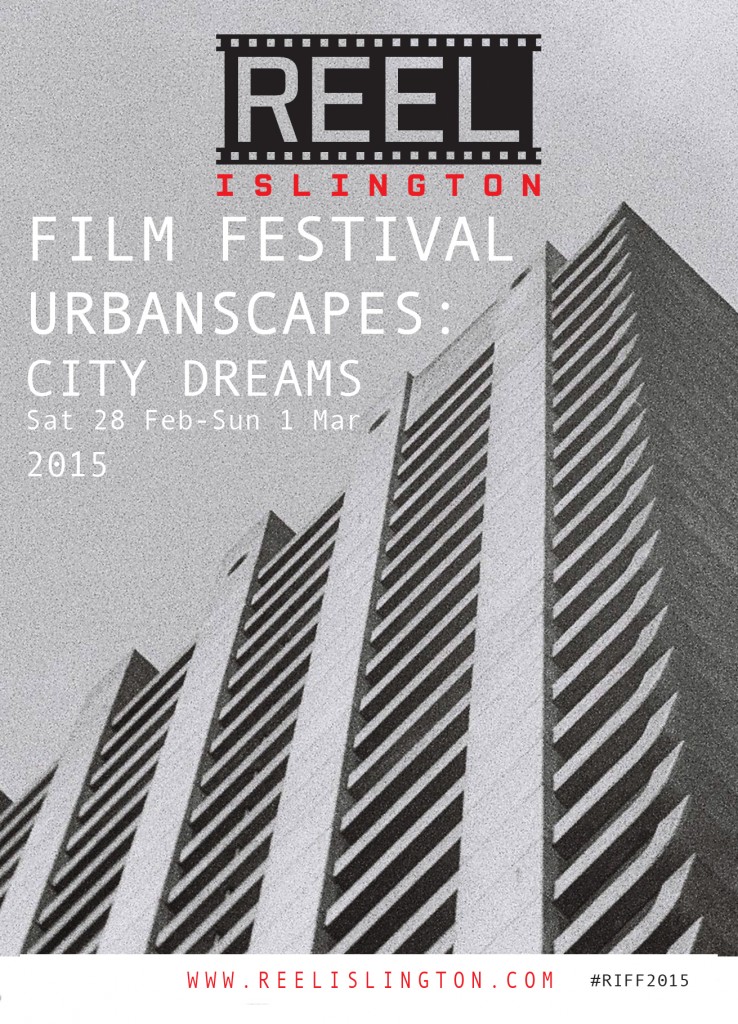 Reel Islington Film Festival 2015 (Saturday 28 February – Sunday 1 March) brings films on the theme of Urbanscapes: City Dreams to Holloway Road and the people of Islington, from classics of world cinema such as Metropolis to a diversity of contemporary short films by young London filmmakers. With the inclusion of London cityscape photography by local artists and interactive film installations from the staff of London Metropolitan University, #RIFF2015 makes for more than your conventional film festival. And with two-day passes from just £8, this is a weekend accessible to all.

The festival begins with a Meet The Professionals session for aspiring young filmmakers, hosted by documentary maker Rebecca Kenyon of Mote Of Dust films. We then kick off the screenings with La Haine (Saturday 28 Feb), Mathieu Kassovitz’s prescient depiction of a marginalised people within Paris’ ghettos. And what would an Urbanscape film festival be without Metropolis? Fritz Lang and Thea Von Harbou’s 1927 sci-fi masterpiece, seen here in its controversial 1984 redux version by Giorgio Moroder, will juxtapose the origins within cinema of the festival’s theme with its most contemporary proponents as we close our opening night with the annual Reel Islington Short Film Awards, judged by a panel chaired by Adam Roberts, filmmaker and founder of A Nos Amours. Sunday morning (1 March) brings a closer look at a specially curated selection of contemporary London Shorts, after which Leos Carax’s dreamlike urban exploration Holy Motors will begin a final afternoon of European cinema, ending with Andrezej Wajda’s Innocent Sorcerers and a discussion on its avant garde Jazz soundtrack by author and Jazz critic Selwyn Harris. With a free public opening at Resource for London on Thursday 26 March, the venue’s walls will continue to display photographer Fred Adam’s specially commissioned London Reframed exhibition throughout the festival weekend and interactive film installations will form the ten year anniversary exhibition of RePossessed, a work by leading academics at the London Metropolitan University on the inner workings of Hitchcock’s Vertigo. Attendees are invited to celebrate the close of both days at the nearby Coronet pub, originally a William Glen designed movie theatre in which filmmakers, festival goers and speakers can drink and chat about each day’s events.

In Reel Islington’s continuing commitment to championing emerging talent, a panel of judges including Lucy Baxter (Mandrake Films), Adam Roberts (A Nos Amours) and film producer Ben Woolford will screen the short-listed films of the Reel Islington Short Film Award and announce the winner based on their unique approach to the festival theme (Saturday 28 Feb). If you can only make the Sunday, however, fear not, as the winning film will be shown again amongst a specially curated roster of short documentaries and artists’ films that will tackle the subject of London’s urban spaces specifically by emerging London filmmakers, facing issues such as the housing crisis, social cleansing and sustainability.

At £3/£2 per film, £8/£5 per day, £12/£8 for a two-day pass and disabled access at our Resource for London venue, the Reel Islington Film Festival is committed to providing a diverse and community minded programme that is accessible to all. 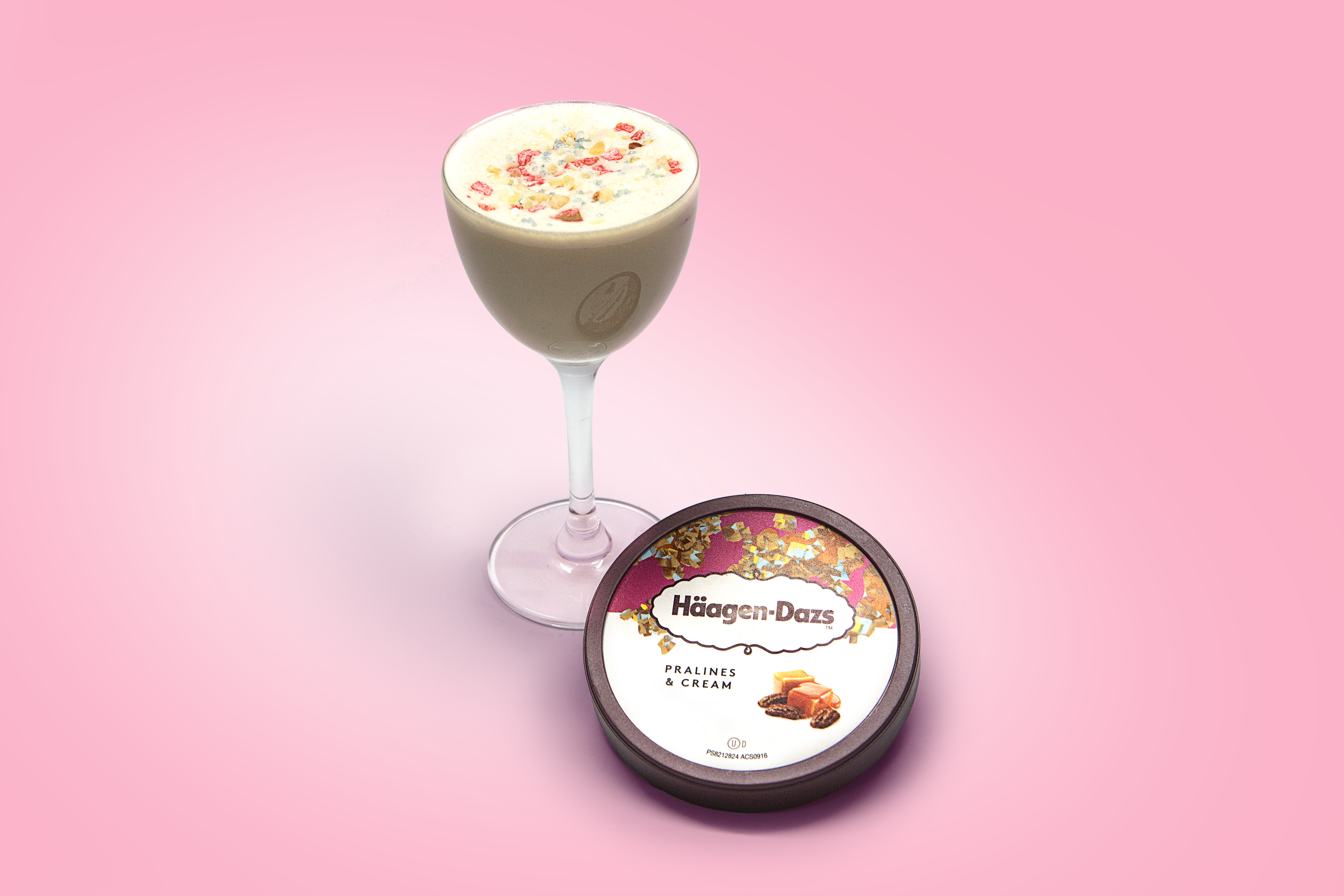 On In London now: The Underground