Gone are the days of nipping down to the local Indian takeaway on a Friday night. London has been hit by a new craze, Indian fine dining.

Hot on the heels of pioneers Dishoom who spead the seeds; a number of restaurants have blossomed including one of ONIN Londons faves, Gunpowder.

So when invited down to the city’s version Darbaar, we jumped at the chance! 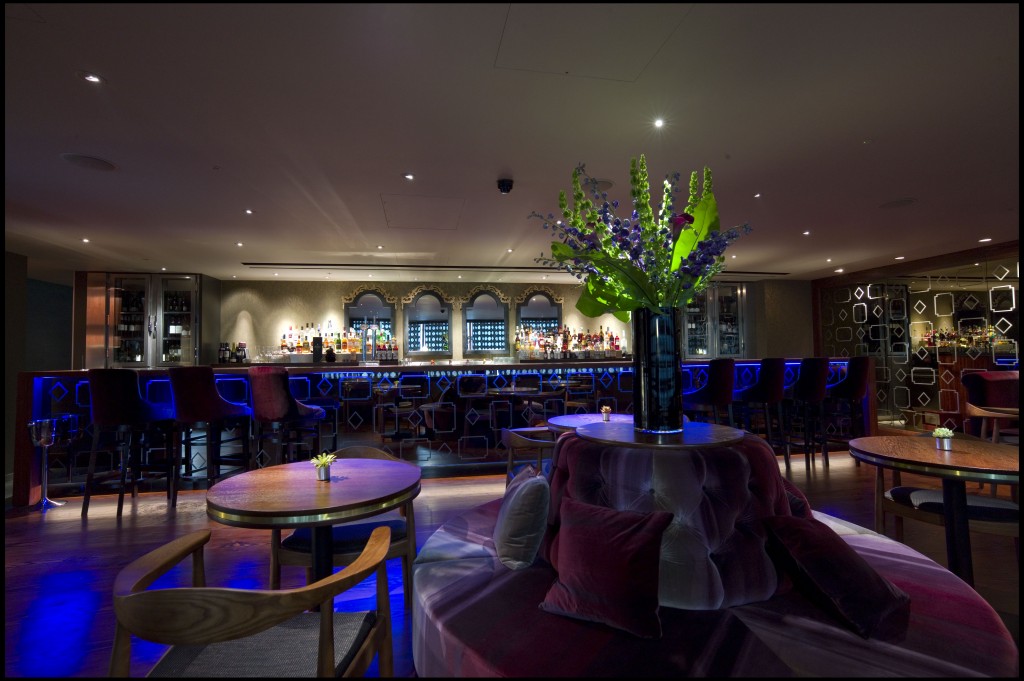 Hidden just off Snowden Street, the restaurant provides an ocean of calm in the bustling city. 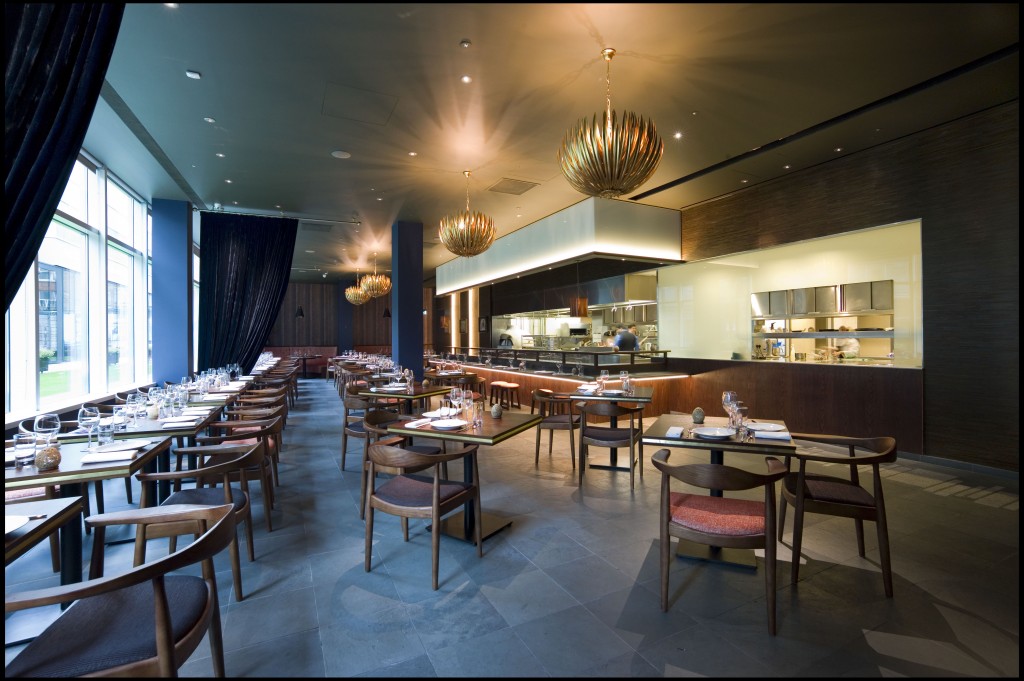 We were seated at our table and invited to browse the menu, however to have the whole Darbaar experience our waiter recommended the ‘Invitation menu’ which covered 3 course with a number of dishes. They were cool with adapting the menu to be more veggie based too! 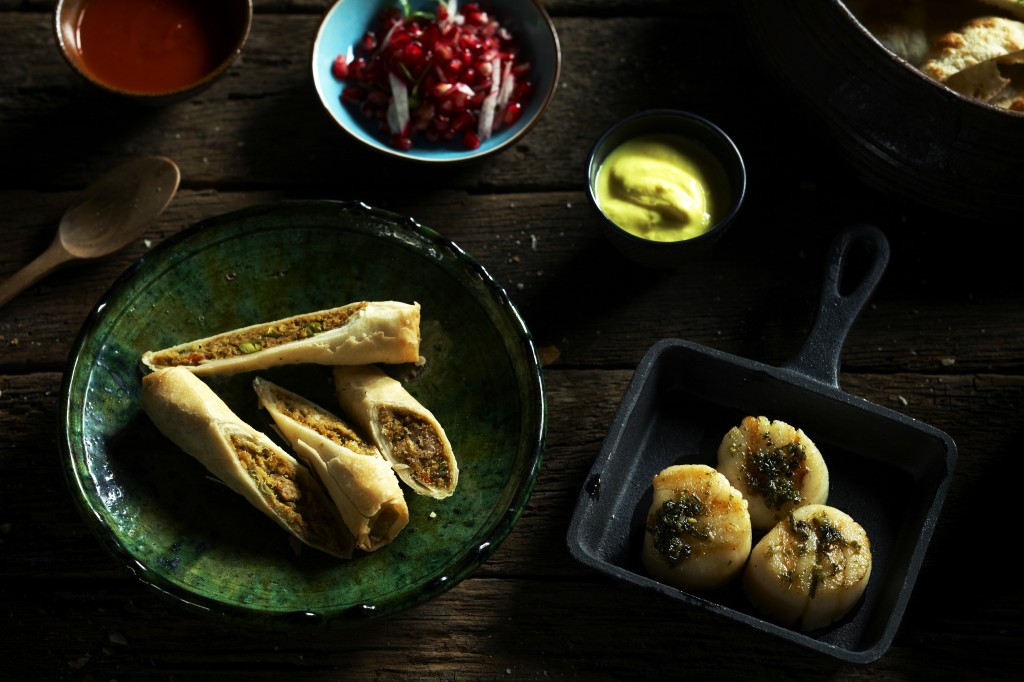 So to start we were presented; date and samosa chaat, crunchy yet creamy delights; spiced paneer with sweetcorn bites, gently spiced with beautifully textured paneer; and tandoori salmon tikka with kokum berries. Such a variety of flavour, though nothing overwhelmed the other.

Next up was our main kadhai spiced paneer, kerala spiced shrimp and kasturi butter chicken with kaali daal, naan bread and pilau rice on the side. The kasturi sauce was incredible, so rich and creamy. Again the paneer was firm and spiced beautifully, and the naans we were warm and crispy. However our fave flavour so far was the mango chutney that was teamed with our poppadum’s!

To finish the pudding was  delight. Spiced carrot cake (my fave), cardamom shirikhand and lemon figs. Utterly divine. Beautifully balanced flavours, enough you were satisfied but not too much to overwhelm after a meal. The icing on the cake was royal indian chai with naan khatai. 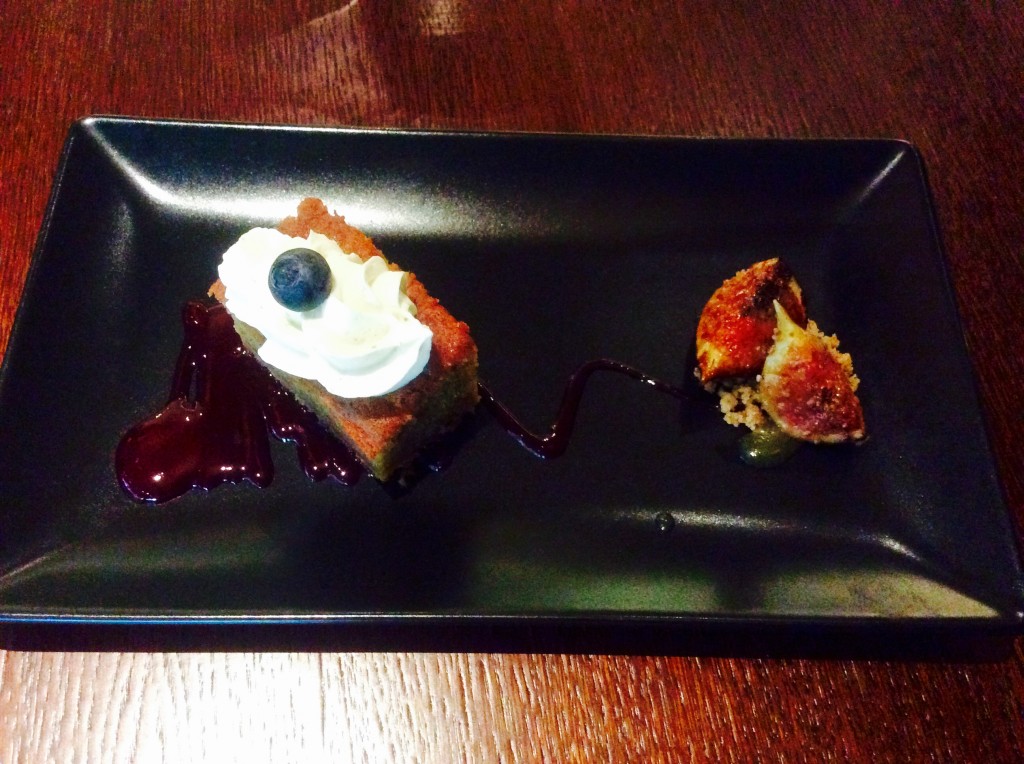 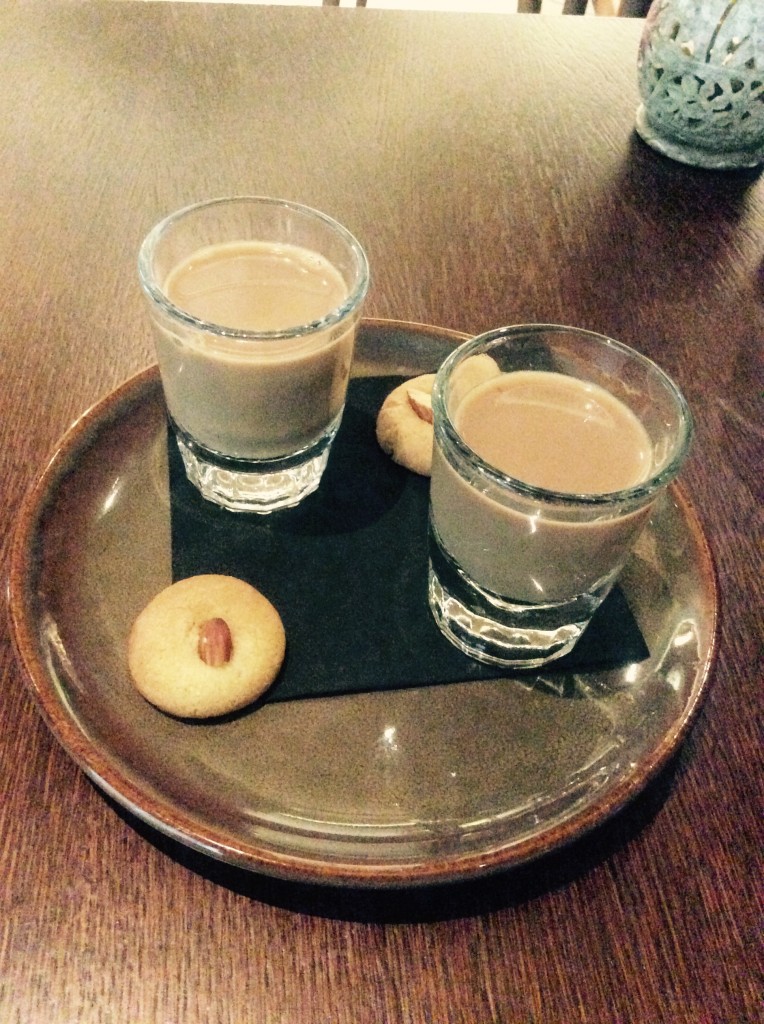 Aside from the lovely food the service was second to none. No ask was too much. We couldn’t quite finish all our lunch so the guys packed us off with goodies to take home J plus the toilets were INSANE. I have never before experienced a seat that was warmed for me by the toilet itself, not the person before me. The loo had its own computer. I could have stayed in the lavatories all day…

So check our Darbaar, another top notch, fine dining Indian that’s worth a visit. 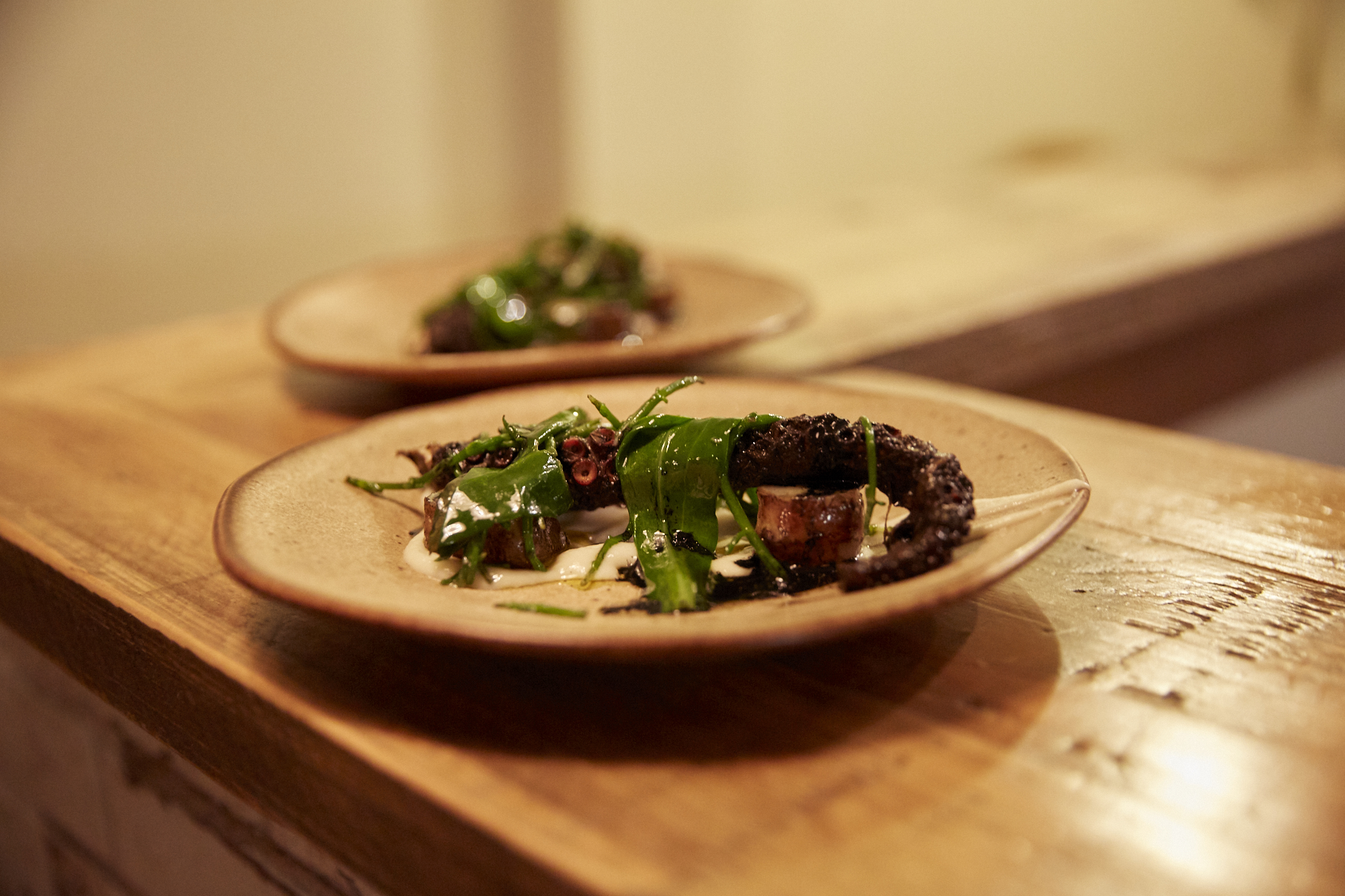 PILGRIM RETURN AFTER SELL OUT SUCCESS 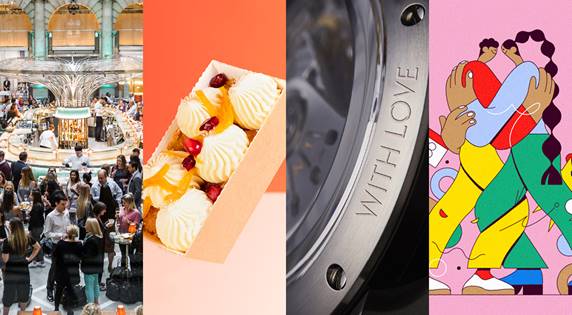 LOVE IS…. AT THE ROYAL EXCHANGE 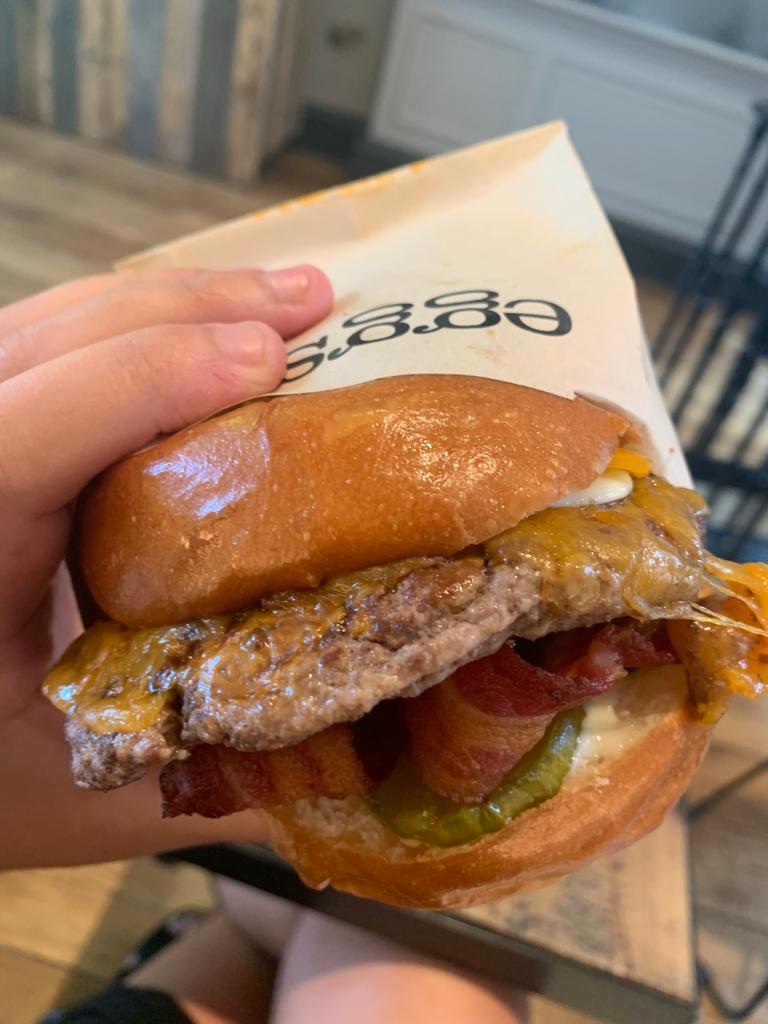